The ripped reality star, who appeared on the 2018 run of the ITV2 show, uploaded a series of near-naked pictures which proved he's packing in the pants department. 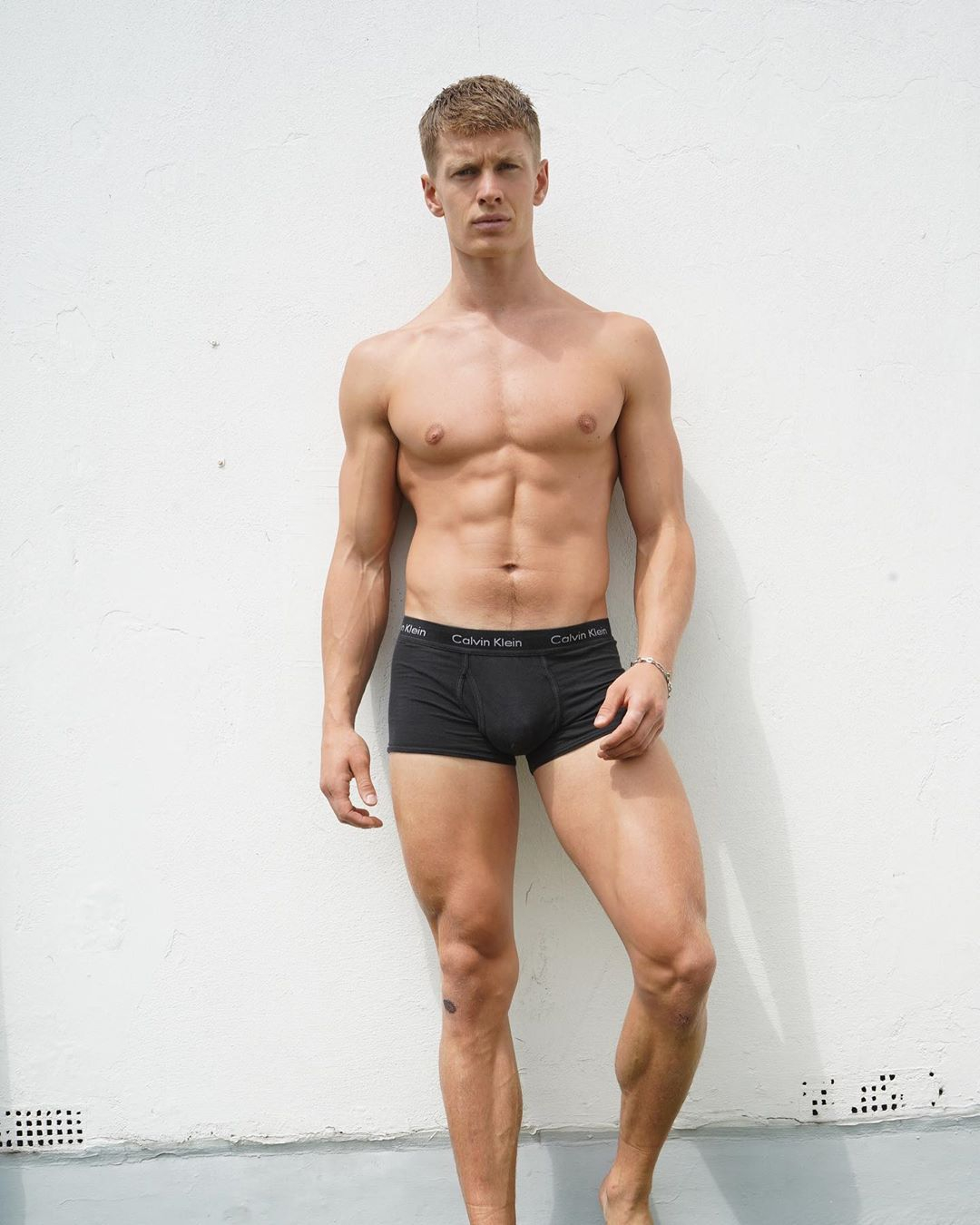 Wearing only a pair of skimpy black Calvin Klein boxer briefs, the blond model showed he has nothing to be shy about as he also flashed his sculpted six-pack, defined pecs and impressive biceps.

And his 332,000 followers on the social media site didn't waste any time giving the thirsty pics their seal of approval – and pointing out how, er, blessed Charlie appears in a certain area.

"I don't want to be a creep but I can't help but look there and um…" commented one appreciative fan.

Another flirtily added: "If you were a chocolate you'd be a milky bar my man," followed by several fire emojis. 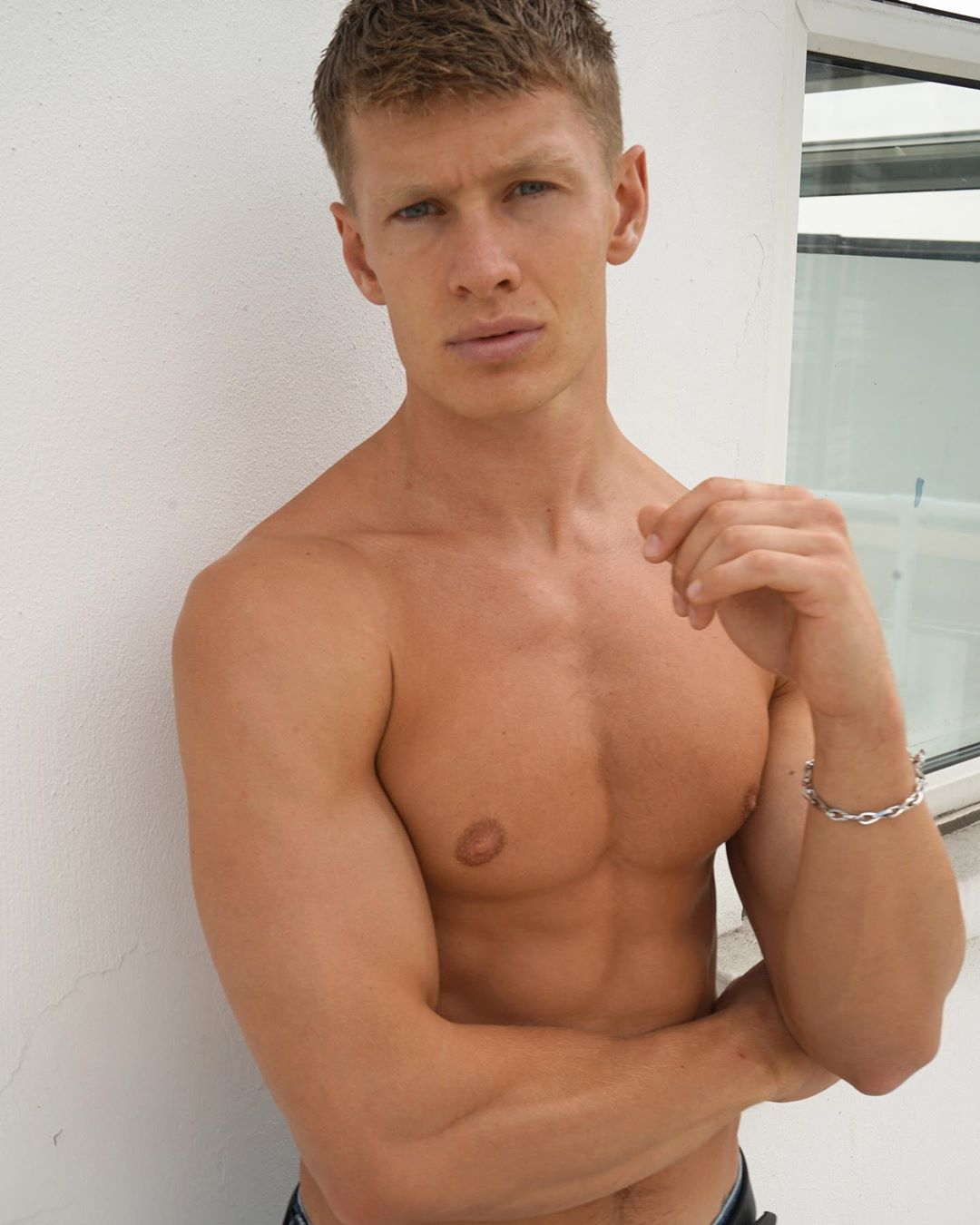 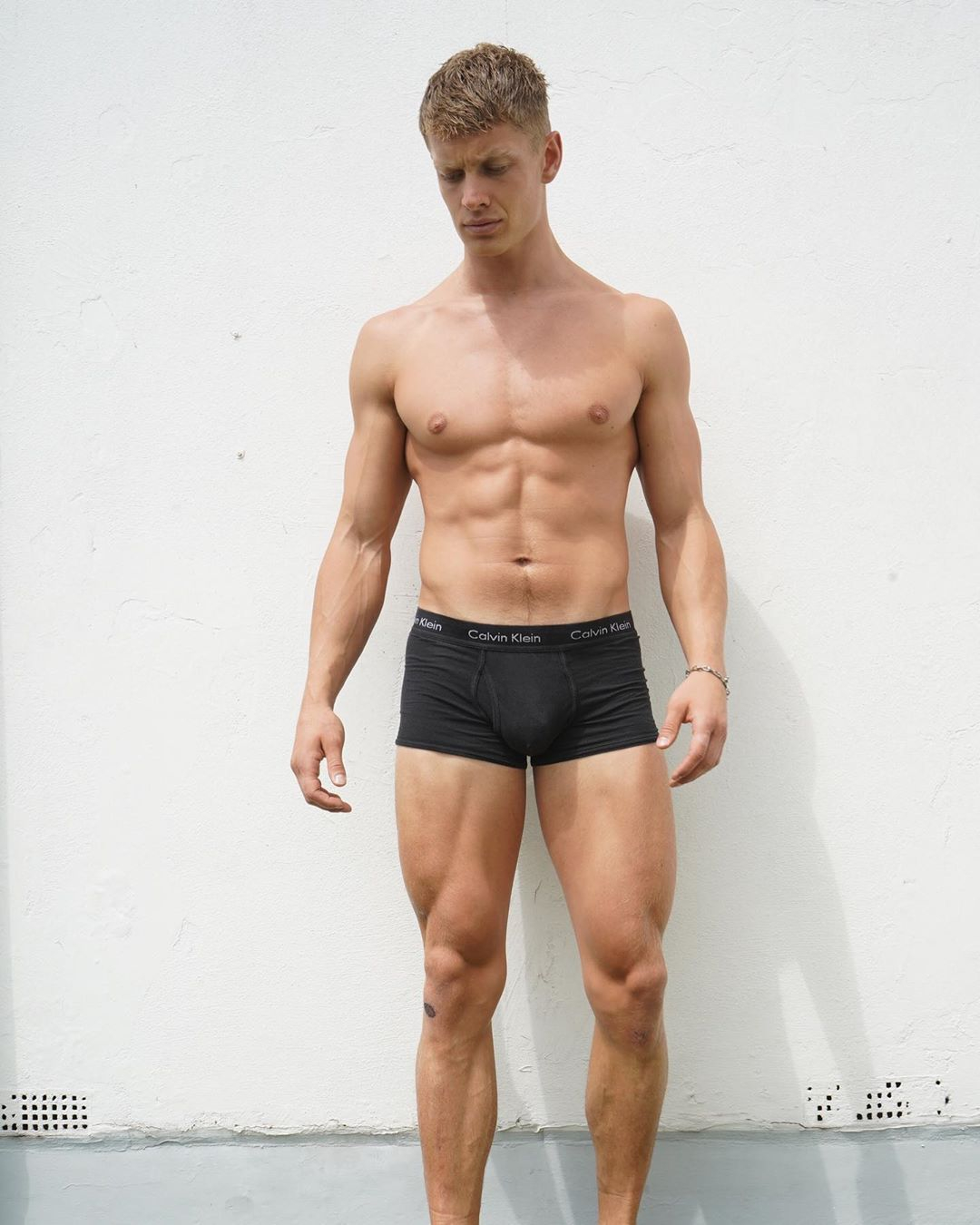 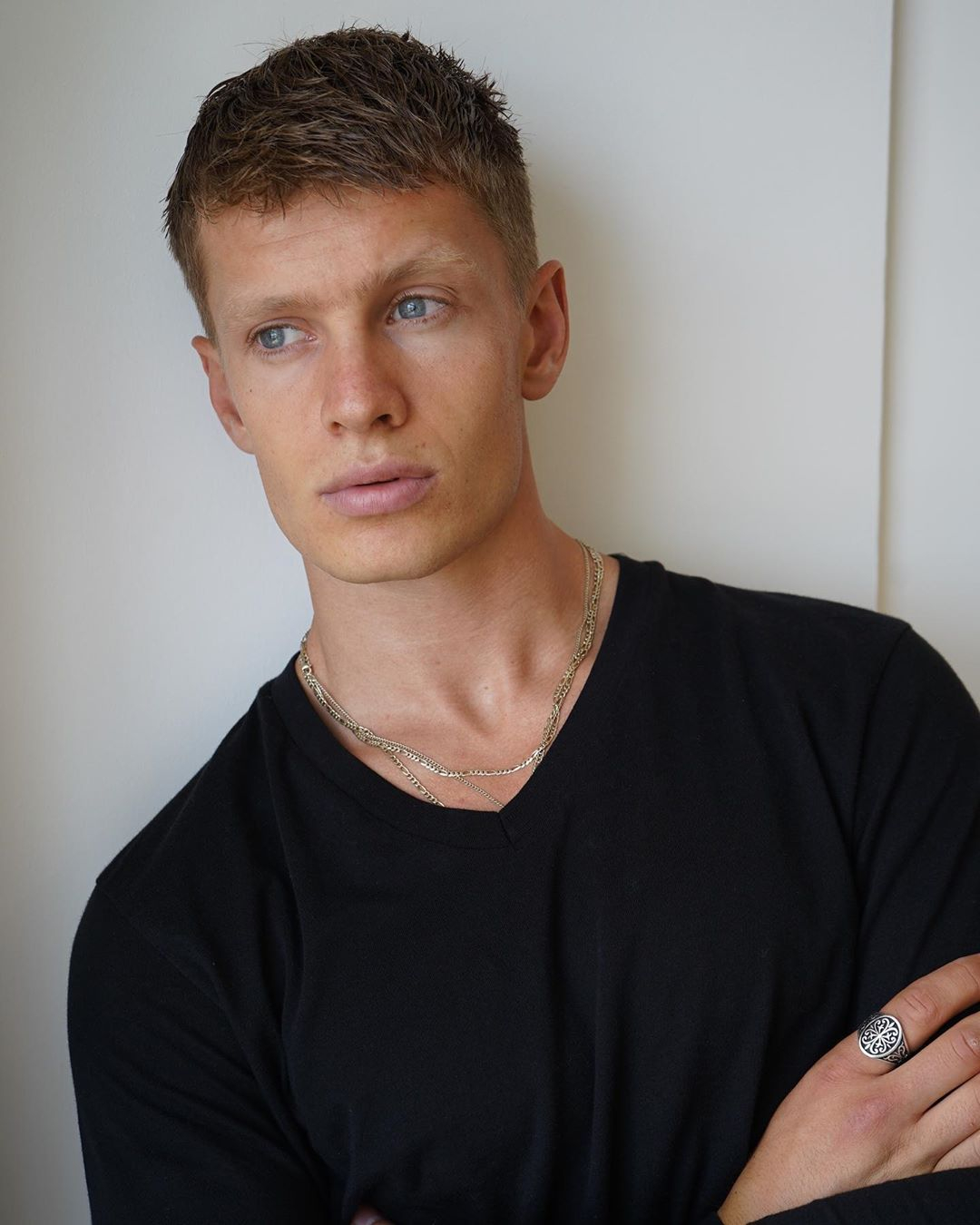 It was Charlie sharing attention-grabbing shots of his flawless physique that caught the attention of Love Island producers when they were scouting for contestants last year.

And while he hasn't been on screen this year, he's still found himself linked to the current series after his exes Lucie Donlan and Arabella Chi entered the villa.

Surfer chick Lucie dated Charlie for six months while Charlie slammed Arabella for entering the villa as he claimed they were still dating at the time. 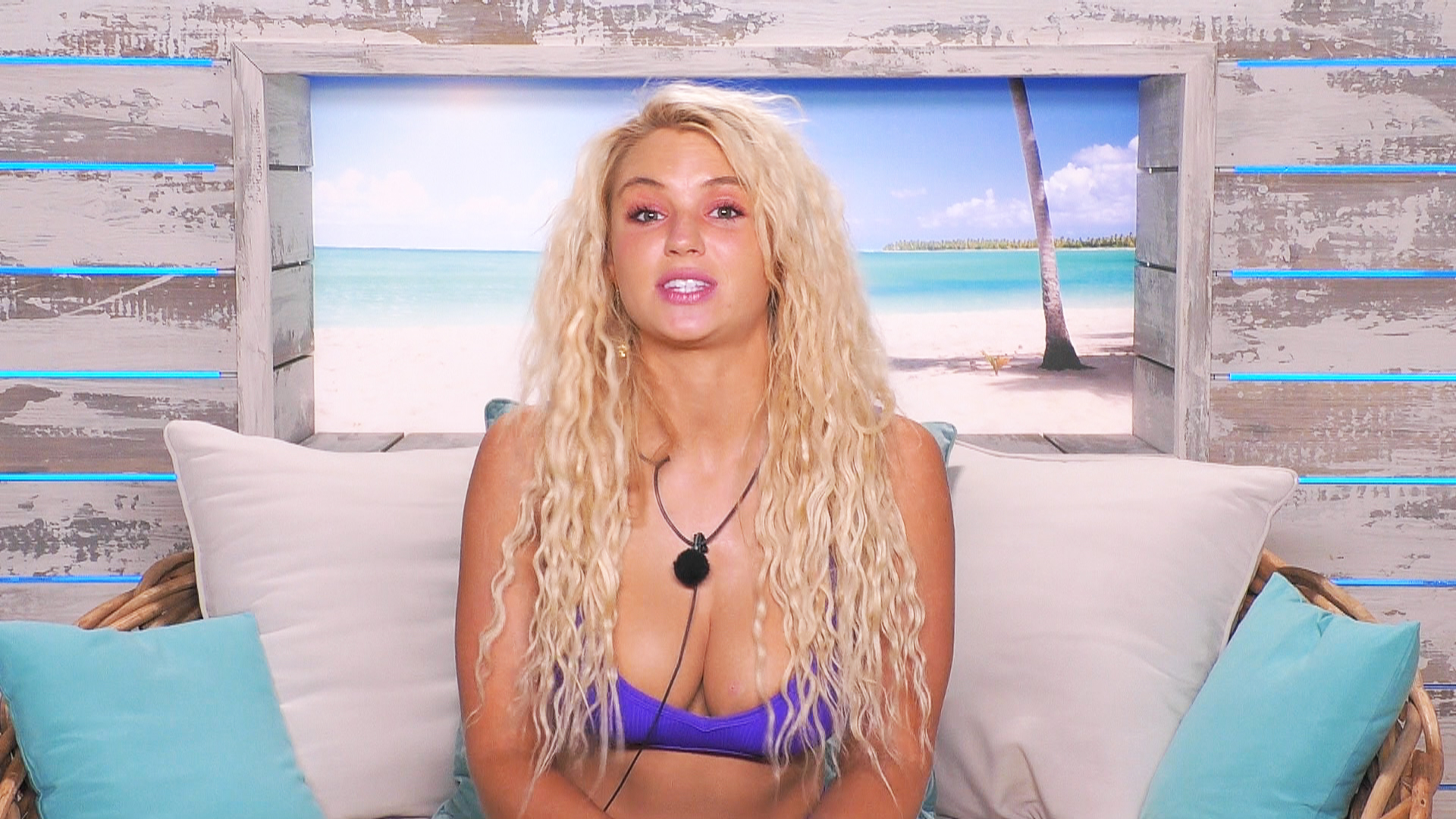 When Charlie found out that two of his exes had entered the villa, he was quick to give his reaction via Instagram Story, stressing: "Wow @loveisland, you wanna have my f***ing life anymore?!!!

Fans of this year's series have also commented on how much Charlie looks like current contestant George Rains, a comparison that Charlie himself seemed to agree with.

He shared a post on his twitter page featuring side-by-side shots of the pair with the caption: "When we said get Charlie Frederick back in the villa this is not what we meant." 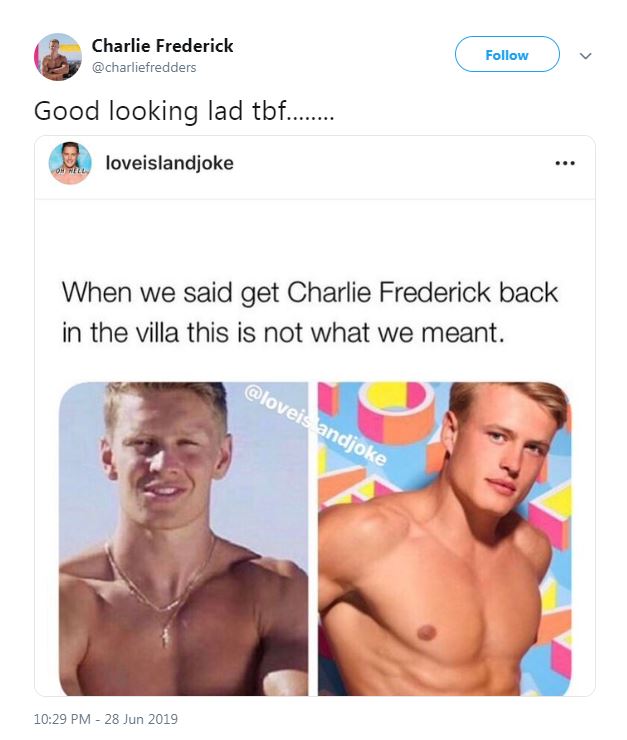 We agree that George is quite the doppleganger, although it remains to be seen whether he can fill out a pair of boxers as well as our boy Charlie.

New Jersey doctor falls to his death while vacationing with fiancée

Katy Perry Boasts About ‘Delivering A Baby & A Record In The Same Week’: Don’t Mess With ‘Mama’