Love Island is meant to be an uplifting, easy-to-watch show, but viewers were not happy with a recent second villa twist.

Producers split Dani Dyer and her other half Jack Fincham up, and showed her a clip of him meeting his ex. People complained to Ofcom about how the out-of-context footage was designed to ’emotionally manipulate’ Dani into thinking he might have been unfaithful.

As you can imagine, Dani’s mum Jo wasn’t pleased about the twist, and told This Morning‘s Phillip Schofield and Holly Willoughby yesterday (July 5) that she was prepared to bring her daughter home. 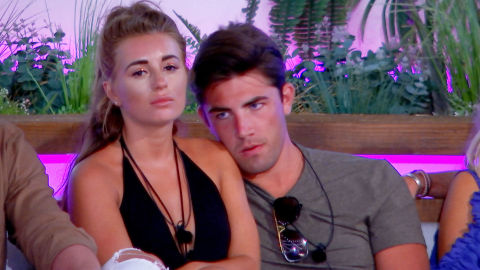 She told the duo that she talked to producers, saying: “I said, ‘Listen, I will jump the wall, put her in my rucksack, let her peep out like a little turtle, and I’ll take her home. That’s it. She’s coming home.’

Like pretty much everyone who watches the show (including Margot Robbie) and all the contestants, Jo thinks Dani and Jack are a great couple.

She also told Phil and Holly that she and husband Danny Dyer were well up for going into the villa towards the end if producers bring the parents in again, which Danny himself confirmed on Twitter. 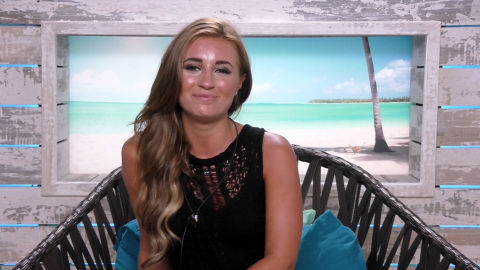 Last night’s episode of the hit reality show saw four contestants axed, and you can find out who they were right here.

Aldi introduces ‘bargain’ £4.99 designer dupe perfumes and customers are raving about them