DR Alex George spoke openly about the pressure he has faced since leaving Love Island in the aftermath of Mike Thalassitis's untimely death.

The 29-year-old appeared on ITV news today to discuss his experiences following his departure from the villa last summer. 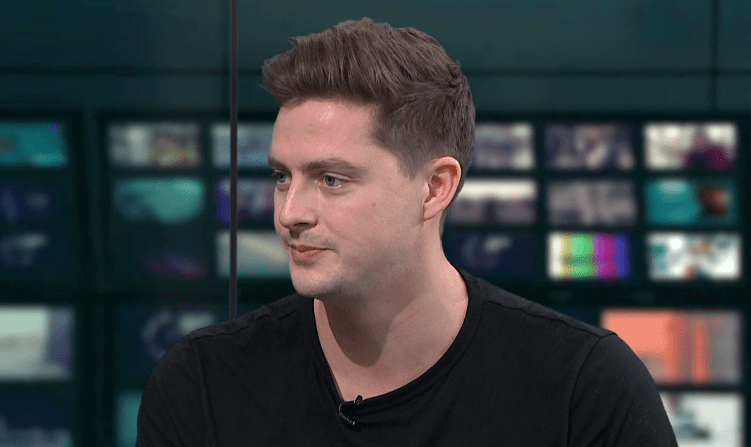 Alex, who since leaving the show has returned to his career as an A&E doctor, confessed that he had found the pressure and stress during and after the show harder than working for the NHS.

He said: "I think when you go from life as you know it before to being on the show and afterwards obviously there is a lot of pressure. It is a completely different life that maybe you're not used to and it of course it can be challenging."

But, despite several former Islander's claims that they were abandoned once the cameras of the ITV2 show stopped rolling, Alex insists that he received support.

He confessed: "I can only talk about my own personal experience of course, and I felt that when I've asked for help I've received it." 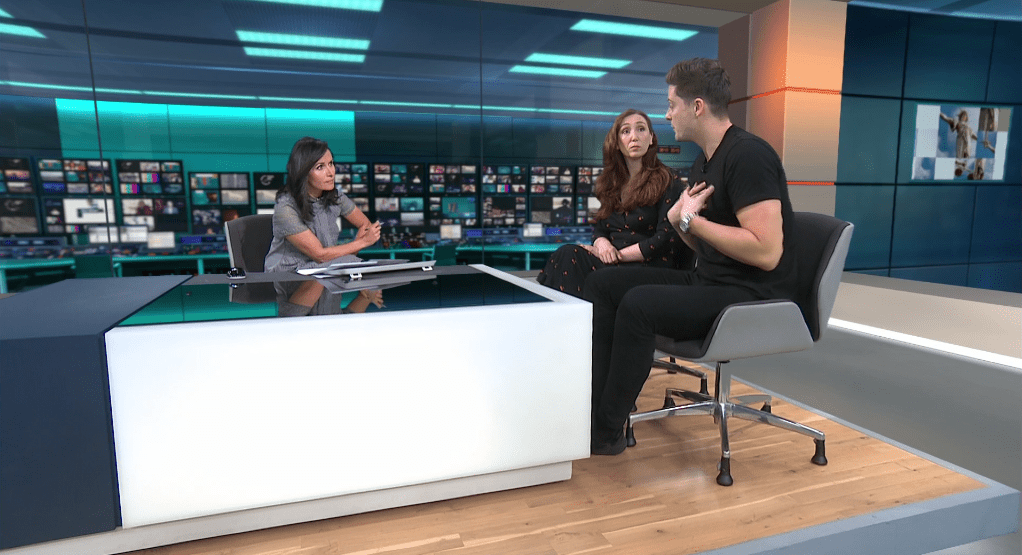 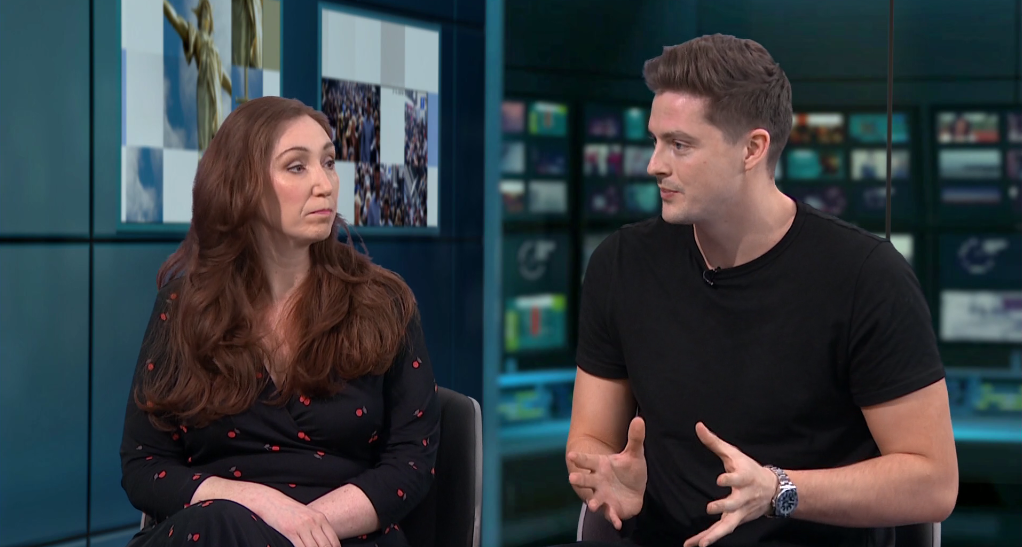 It's the biggest killer of people under the age of 35, more deadly than cancer and car crashes. And men are three times more likely to take their own life than women.

Yet, it's rarely spoken of, a taboo that threatens to continue its deadly rampage unless we all stop and take notice, now.

That is why The Sun launched the You're Not Alone campaign. To remind anyone facing a tough time, grappling with mental illness or feeling like there's nowhere left to turn, that there is hope.

Let's all vow to ask for help when we need it, and listen out for others. You're Not Alone.

For a list of support services available, please see where to get help below.

He added: "I do think it's really important that there is a wider conversation and not just about reality TV and TV, there is a national situation where we have a lot of people who need to have mental health support- particularly young men.

"In fact, common in young men who don't always reach out for that support and we need to think about how we connect the services which are there for them and the people that need them."

Police confirmed yesterday that Mike, 26, had been discovered hanged in Edmonton, making him the second Love Island contestant to have died, after 2016 star Sophie Gradon was found dead in her flat in June last year.

Shortly after the news was released former Islander Zara Holland, 23, told The Sun's Bizarre column that she did not think that care had been improved since Sophie's suspected suicide. 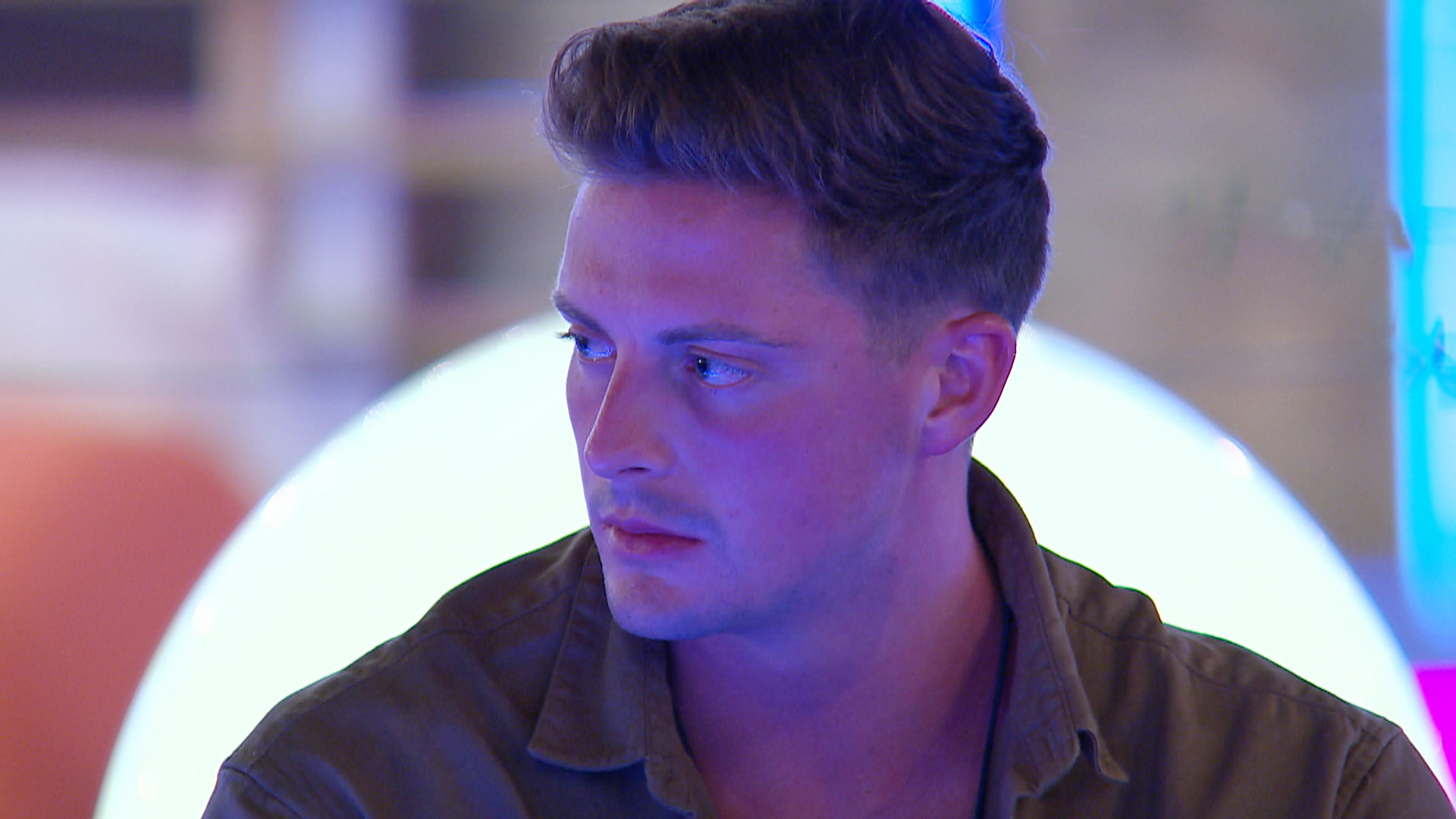 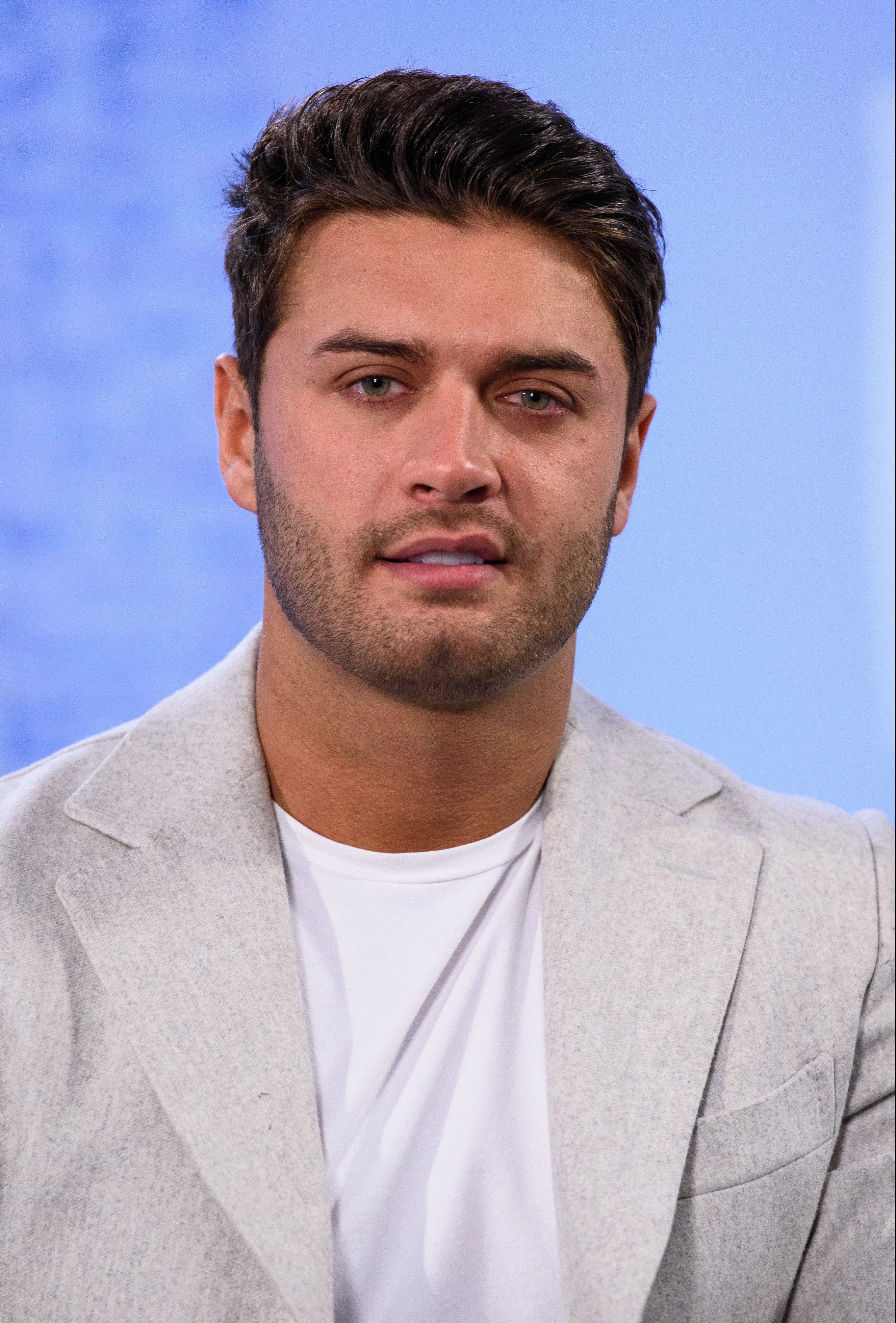 Zara blasted the show, saying: "Contestants are chewed up and spat out. Nothing’s changed. There’s zero care — and now something terrible has happened again."

She added: “More must be done to help contestants. Yes, they have a psychiatrist behind-the-scenes but there is zero aftercare. You can’t just be forgotten.”

“You have money coming in left, right and centre. You have lots of people that want to be your friend but they only want to use you. But then the new series comes out a year later and no one wants to pay you."

WHERE TO GET HELP