The 20-year-old was left devastated and threatened to leave after she was shouted at by both Laura and Ellie, who accused her of being disloyal and pouncing on Alex, during a series of very heated rows. 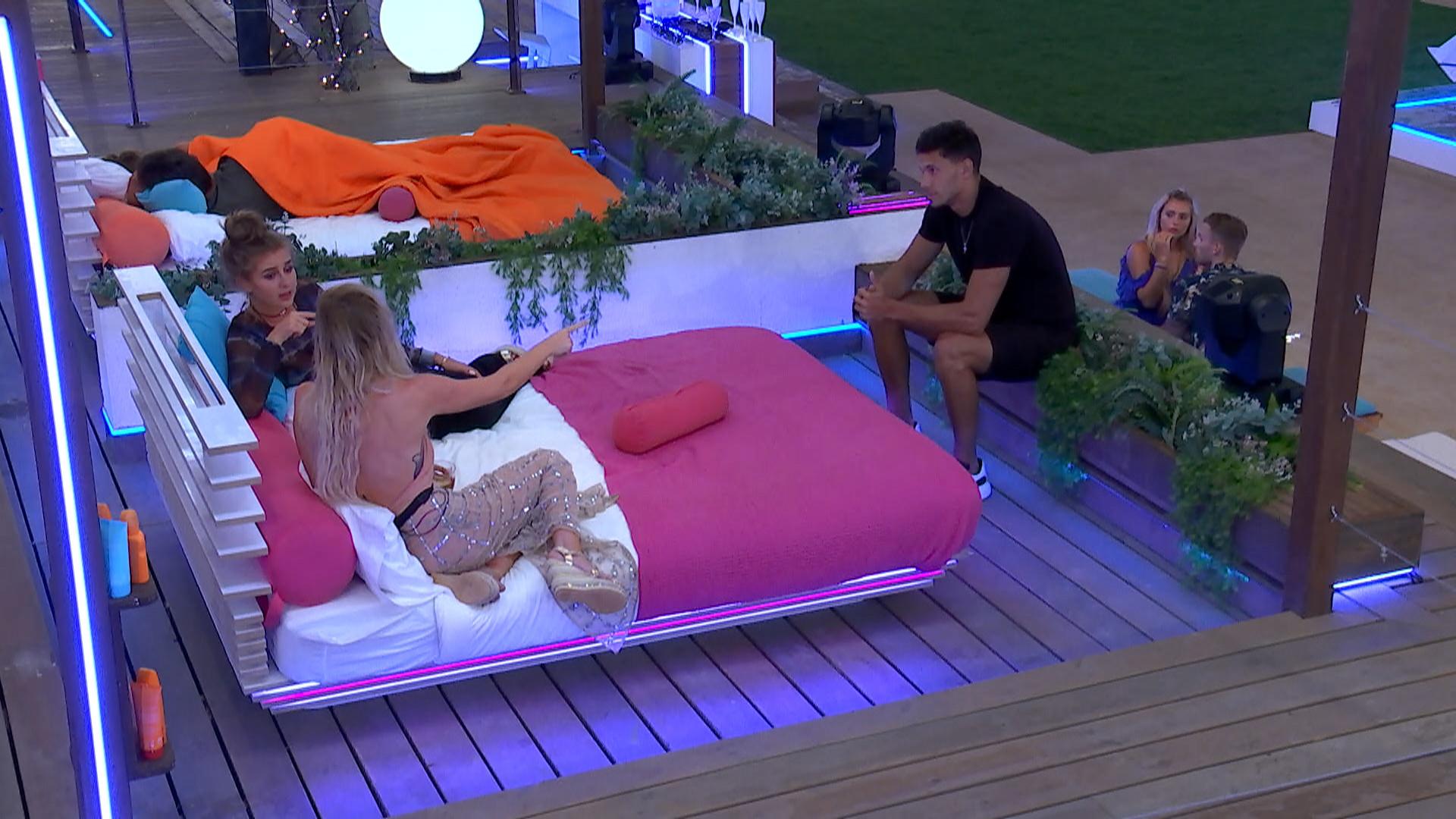 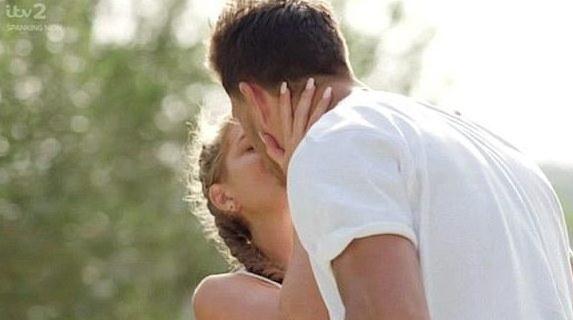 But those watching at home were torn by the scenes, with many confused about why Georgia was lying.

One person wrote: “WHATTT Georgia what are you doing?! Stop lying, that's exactly why your running away!! #loveisland.”

Another commented: “Lmaooo the funniest thing is that Georgia is lying #loveisland.”

And someone one else wrote: “I love Georgia but she is lying straight through her teeth #LoveIsland.”

On tonight’s show Laura confronted Georgia after Jack told her that Georgia had kissed him at the end of their date.

He said: “It was a nice date but I don’t really see it working with me and her and I did make that clear. 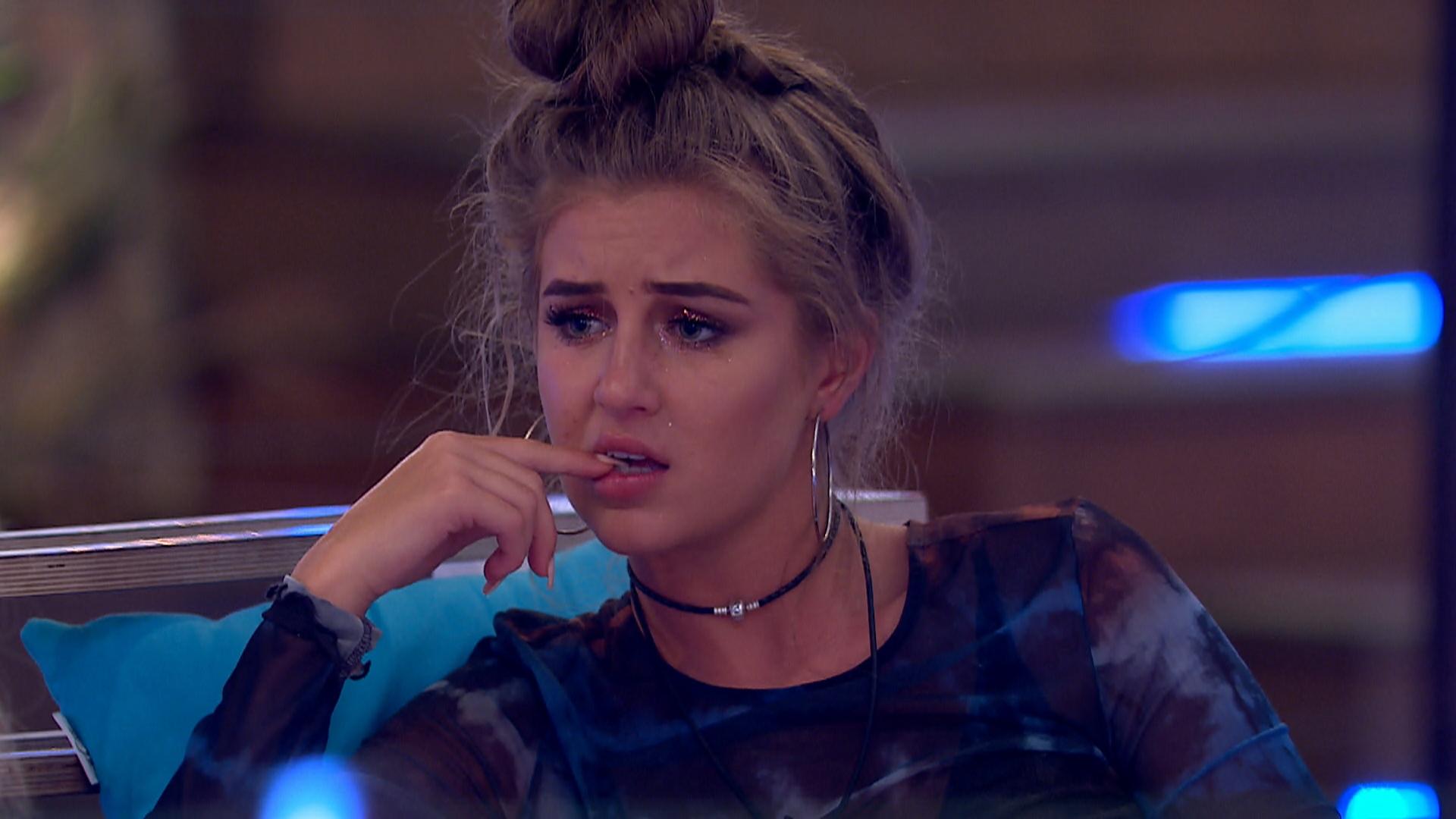 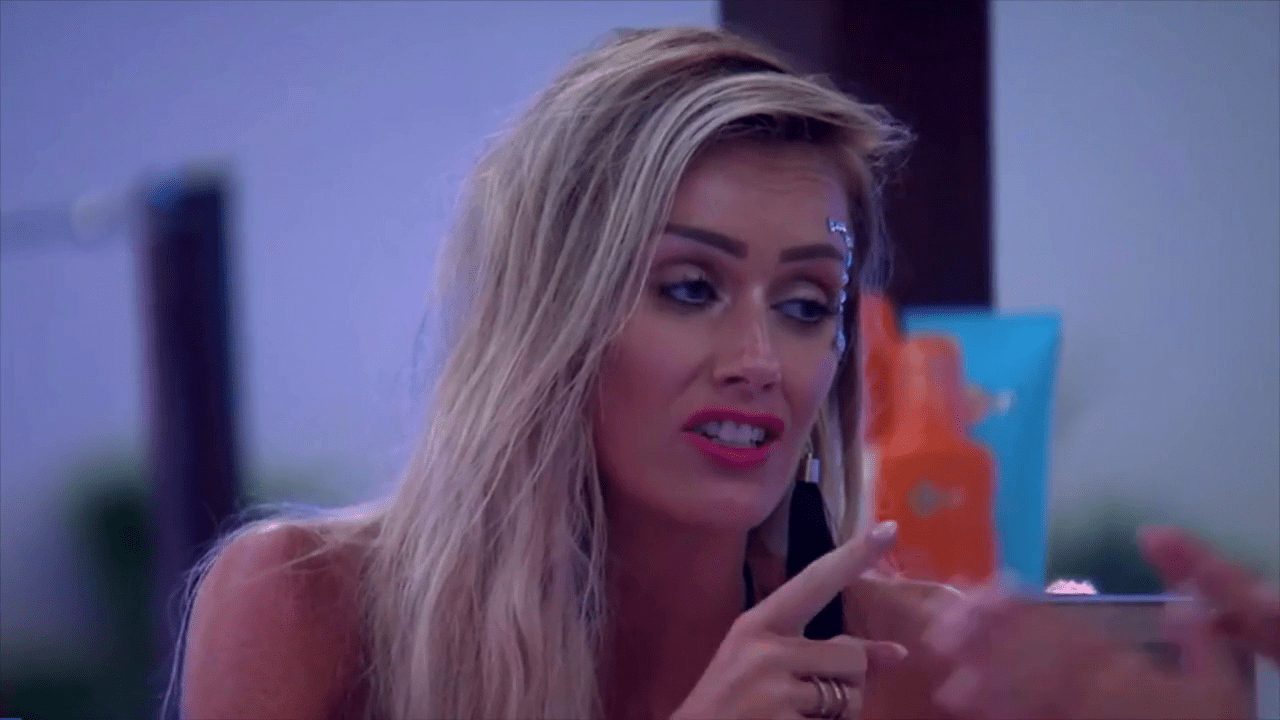 "Then when we got up to leave, I’ve gone in for a kiss on her cheek and she came in towards me straight on and she kissed me on the lips.

"Then she went for a two kiss thing and I pulled away the second time because I thought ‘This is so not what I need right now.’”

Laura stormed off to the Beach Hut to vent and admits she's absolutely fuming and "gobsmacked".

Unable to let the rage go, she confronts Georgia on the beds with Ellie Brown in earshot. 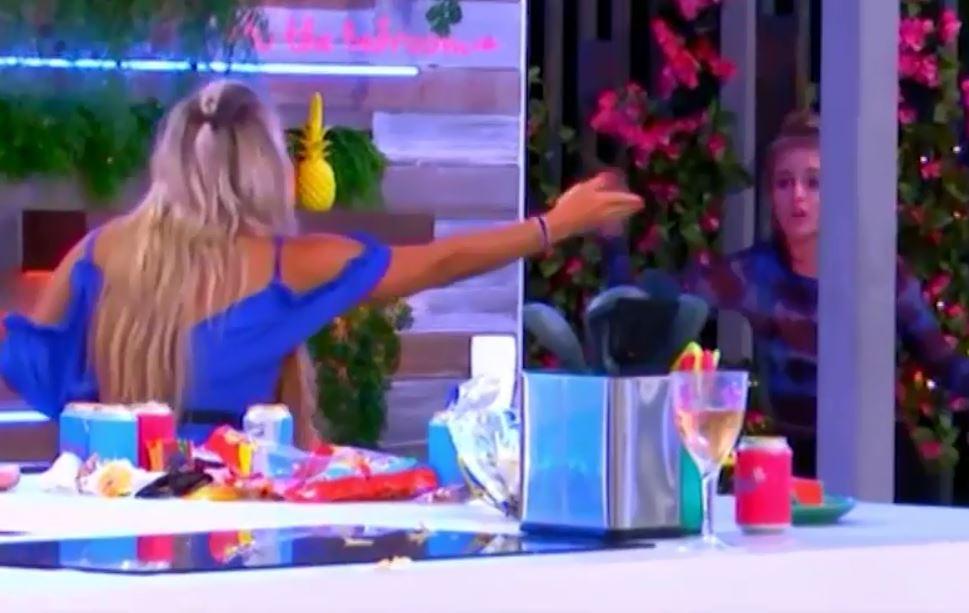 Georgia tried to defend her antics and claimed the kiss was "unintentional" – but feisty Laura had none of it.

Ellie then decided to get involved and started shouting at Georgia for lying about being “loyal”.

As the row escalated Ellie shouted at her “you ugly c***”.

As she got ready bed, Georiga said she wanted to leave the villa.

‘The Conners’ Stumbles To Season Low, ‘Flash’ Speeds Up For 100th Episode

Who shot Mercedes McQueen in Hollyoaks and is she dead?