The pair – who’ve been dating since meeting on the ITV show a year ago – are on the rocks after bickering about everything from how much time they spend together to where the relationship is going. 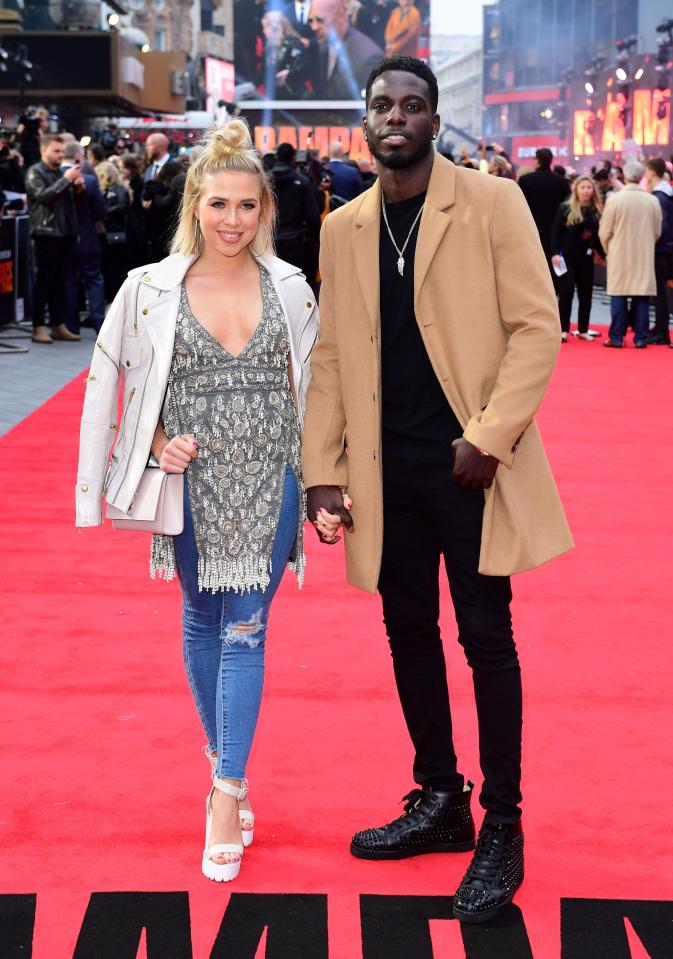 “Gabby and Marcel have been fighting non-stop recently, and everyone thinks they’ll be the next Love Island couple to split.

“She’s been telling friends she’s really worried about the relationship.

“It’s tough being a celebrity couple and they’re both working non-stop.

“They hardly see each other and when they do, like at an event at The Shard recently, they get into bickering about stupid things.” 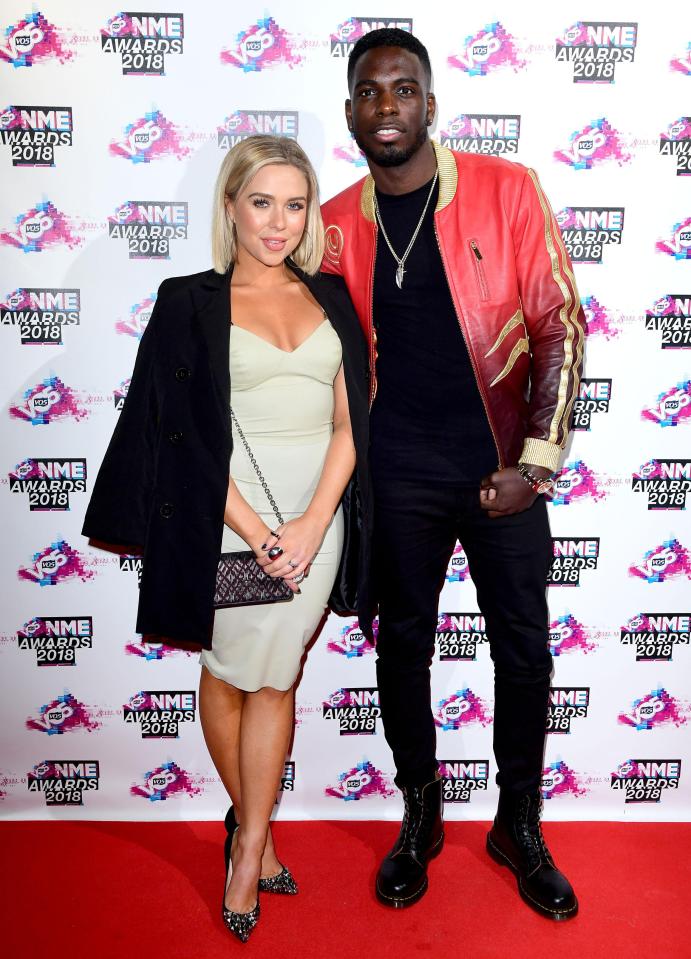 However, a source close to Gabby tells us that she and Marcel – known as Love Island's 'Doctor Marcel' – are still “very much together”.

The Love Islanders are one of only three remaining couples from last year’s series – the others being Camilla and Jamie and Dom and Jess – after Olivia and Chris and Kem and Amber split up earlier this year.

Marcel hasn’t posted a picture of Gabby on his social media since March, despite the couple attending the Rampage premiere together earlier this month. 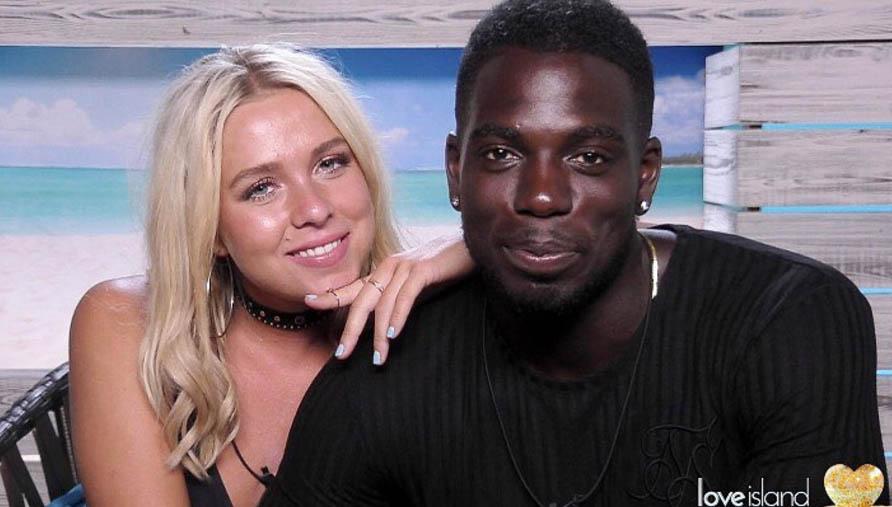 The pair made an appearance together at Charlotte Dawson’s clothing launch at the beginning of April, but only Gabby posted a picture of them. They haven't shared any pics of them not on the red carpet or at public events for three months.

Marcel has worried fans with a series of cryptic tweets – including one claiming “the fake ones never last” and an Instagram about “focusing on the future”.

The pair also unfollowed each other on social media in March, but quickly refollowed shortly afterwards.

Reflect on the Past, Then Focus on the Future #positivevibes #positiveenergy ??????

Reflect on the Past, Then Focus on the Future #positivevibes #positiveenergy ??????

Gabby laughed off a picture of Marcel cuddling up to Britain’s Next Top Model’s Victoria Clay back in April after he was spotted on a night out with the star.

Steph Pratt also claimed that Marcel lied to Gabby about a night out with Johnny Mitchell back in December – but Gabby has since claimed that her boyfriend is “saving for a ring” for her and they plan to get engaged.

Gabby is currently on a bootcamp in Marbella with Stephanie Davis, Calum Best and Dan Osbourne, while Marcel is back in the UK.

New Zealand space startup eyeing launch site in the US