Hell hath no fury like a lover scorned, and that’s a lesson that Josh Denzel will learn tonight on Love Island.

Josh faced the wrath of viewers, and was even dissed on-air by Love Island presenter Caroline Flack, in Monday’s (July 2) episode when he officially dumped Georgia Steel to couple up with new girl Kazimir Crossley, after straying in Casa Amor.

And now it’s time for Josh to face the music directly from Georgia in Tuesday’s episode (July 3) when he tries to explain his love rat behaviour to his less-than-receptive ex.

As he approaches, he’s met with a pretty simple request from Georgia: “Don’t even touch me, man!” 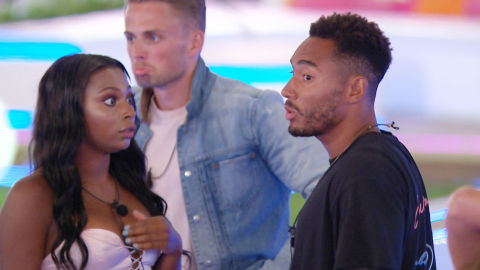 “She proper waited for you, you know,” a disgusted Samira Mighty tells Josh as Georgia walks off.

“I can’t ignore that in those few days I went further getting to know someone than in three weeks,” he reasons. “Am I going to ignore that? No.”

Meanwhile, Georgia gets a pep-talk from Dani Dyer, who assures her that she’s better off without Josh now that he’s shown his true character.

“You’re strong, you’ve done bloody well. Out of all of this, you have been loyal,” Dani assures her. “You could have had Jordan and you didn’t want him because you’re a good person. Josh, on the other hand, has been a div.” 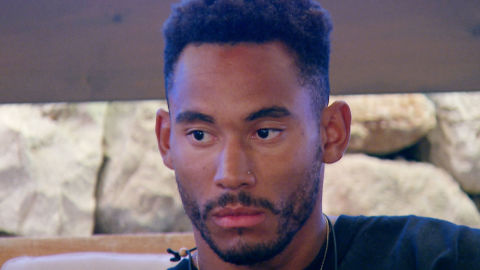 That’s definitely not something she wants to hear, bro. Clearly having no clue how to read the vibe of the villa, Josh once again tries to explain himself to Georgia and is again quickly shut down.

“I had a connection with someone else in here, Josh,” she reveals. “I think we both had our little tests. I passed mine because I’m a loyal girl. 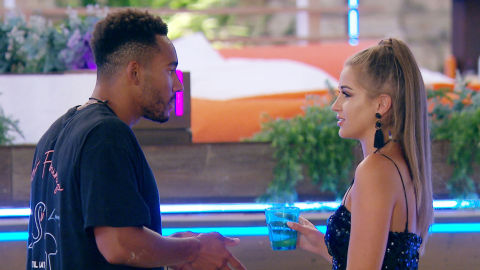 “Yes, I’m a flirt but I know the boundaries. You obviously don’t… I put my heart out to you. I’ve never done that ever and I did all of that for you.”

Later, in the Beach Hut, Georgia vents: “I’ve never been f**ked over in my life and it really hurts.”

While Georgia is pouring her heart out in the Beach Hut, Josh is following the Adam Collard Dating Guidebook by flaunting his new romance with Kazimir for everyone to see, telling her “the vibes were a lot better a lot earlier” than with Georgia. 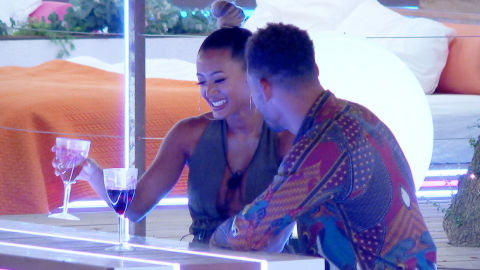 Not to be deterred, he tries once again to hash things out with Georgia and it goes south once again. This time, Georgia tells Josh that she doubts that he is really content being with Kazimir.

Will tensions explode from here?

Find out when Love Island airs at the later time of 9.30pm on ITV2 tonight.

What is Ted Cruz's net worth?