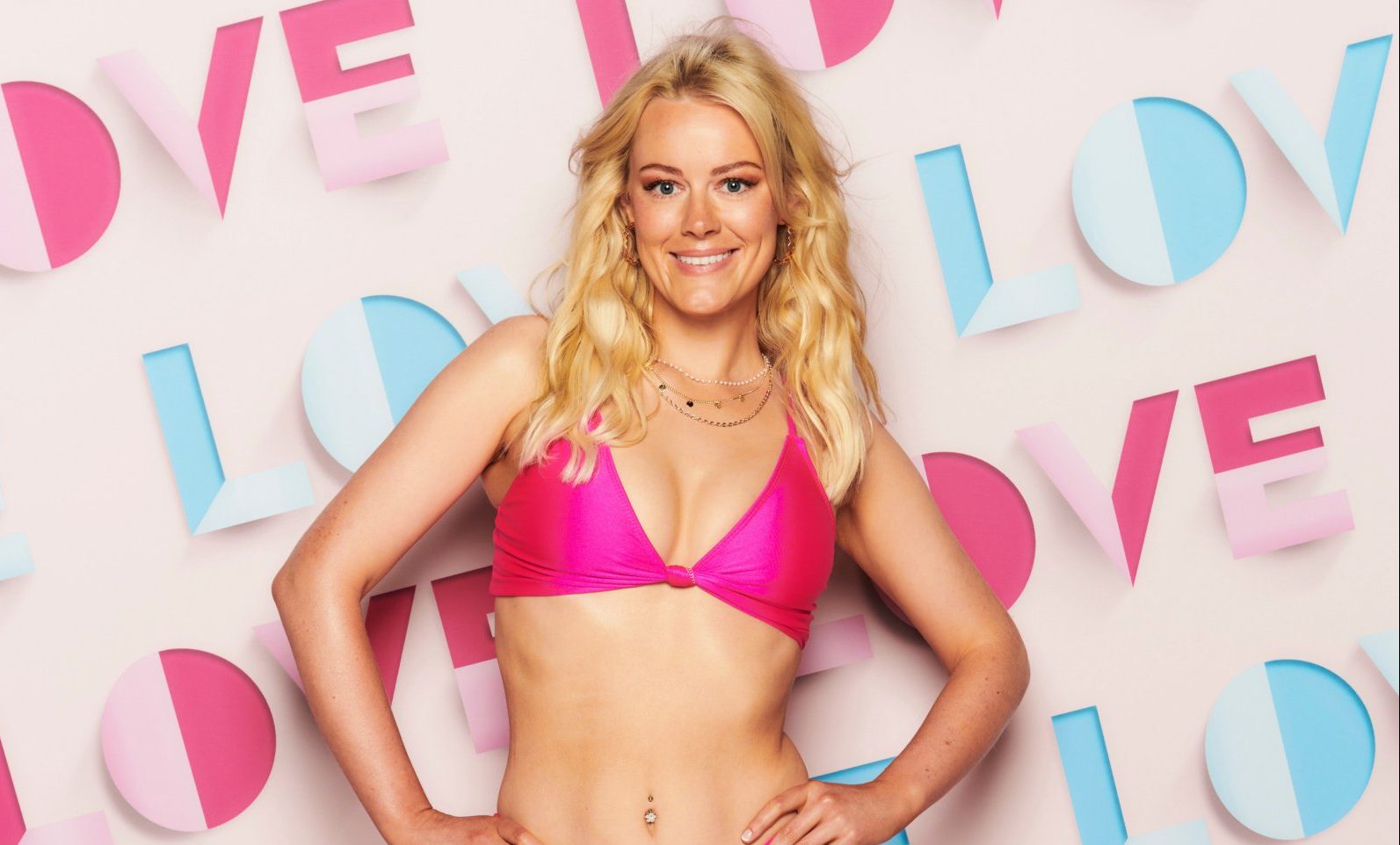 It looks like former Love Island star Georgia Townend has strayed from the usual influencer route former islanders take once leaving the show and has returned to her normal job.

The marketing executive, 28, joked with her 150k followers on Instagram that she wasn’t sure if she’d been sacked while using her work pass for the first time since leaving to take part in the ITV2 series.

She said: ‘Will my pass let me in? Or have I been sacked?’

‘Yaaay, it’s let me in, she added. ‘Made it to work, but can I make it through the day, that’s the real question.’

In an Instagram post Georgia revealed she currently works at Lidl and shared a picture of herself at Lidl HQ, and in true G.T style she captioned the post: ‘Yes I work for Lidl and yes that’s likely a contributing factor as to why my time in the villa was so short.

‘It’s been instilled into me my entire career that checkouts should be as speedy as possible.’

Love Island has provided us with some big personalities over the years, from Ovie Soko to Maura Higgins, but fans believe the winner for Love Island’s most underrated contestant goes to Georgia.

Following her exit, the bombshell has won the hearts of many and has captured fans’ attention online with her witty captions and funny commentary poking fun at her 48-hour stint on the island after failing to strike up a romance with PE teacher Hugo Hammond – who seemed to be carrying a torch for Chloe Burrows.

Fans have taken to Twitter to show their love for the comedic genius and have even professed they’d love her to take over from Laura Whitmore hosting Aftersun, after she took it upon herself to ask her fellow islanders the juicy questions fans wanted to know at Liberty Poole’s 22nd birthday party.

Series 1-7 of Love Island and Love Island: Aftersun is available to watch on ITV Hub

Who are Donald Trump's brothers and sisters Maryanne, Fred Jr, Elizabeth and Robert?

‘Patriot Act with Hasan Minhaj’ Cancelled at Netflix After 6 Seasons