The model, who was booted out of the show last week, cosied up to the professional dancer in a photobooh as they attended an event for dating site Badoo. 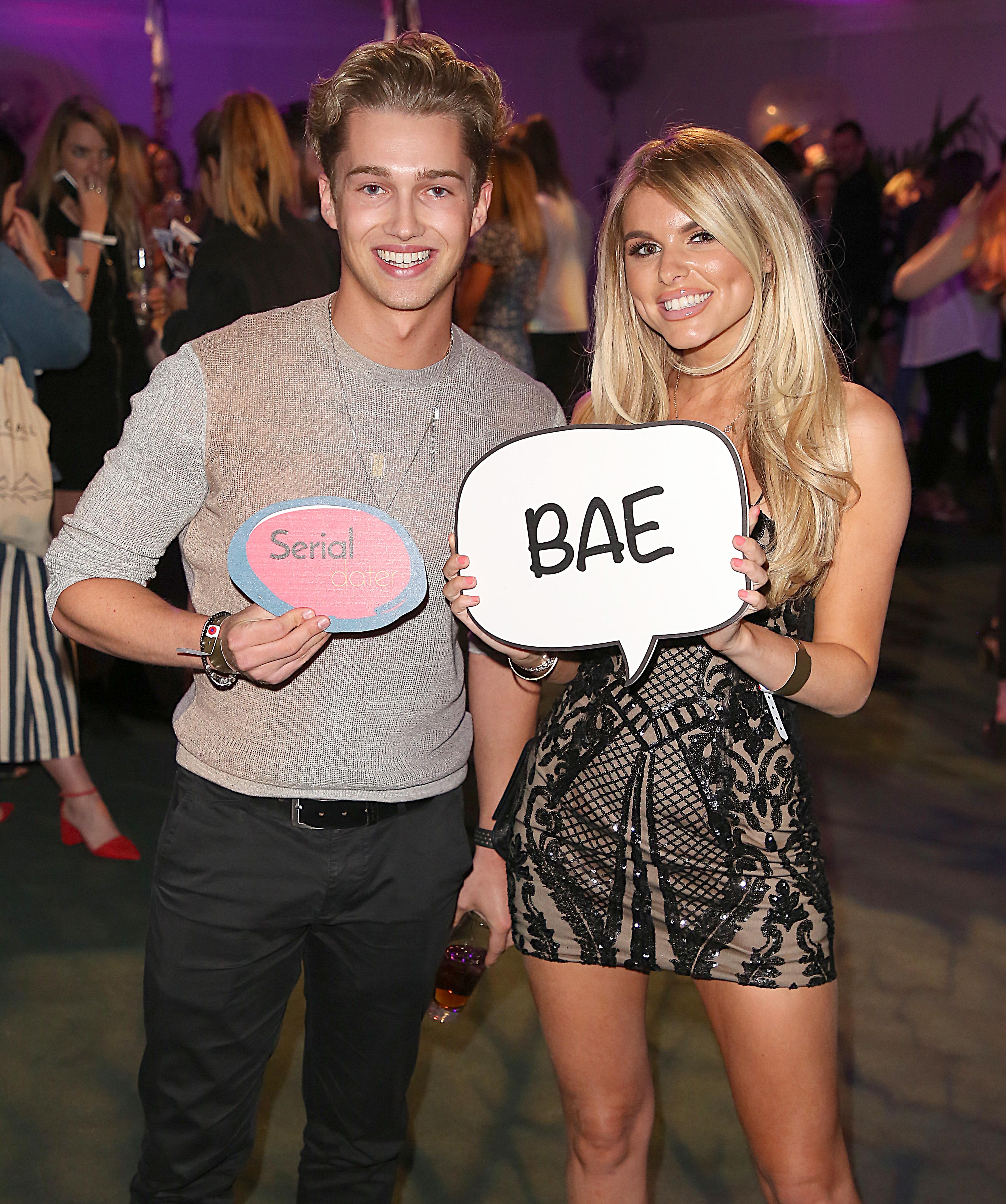 Looking amazing Hayley wore a tiny black minidress that showed off her tan from her recent stint in Majorca on the ITV2 show.

AJ, who was last linked to his Strictly dance partner Mollie, grinned broadly as they left the bash together after clearly getting along like a house on fire.

A source at the party told The Sun Online: "Hayley arrived at the Badoo Longest Date event with her friend and manager, before quickly talking to AJ Pritchard.

The party was also attended by her former Love Island partner, Charlie Frederick, who managed to avoid her most of the evening. 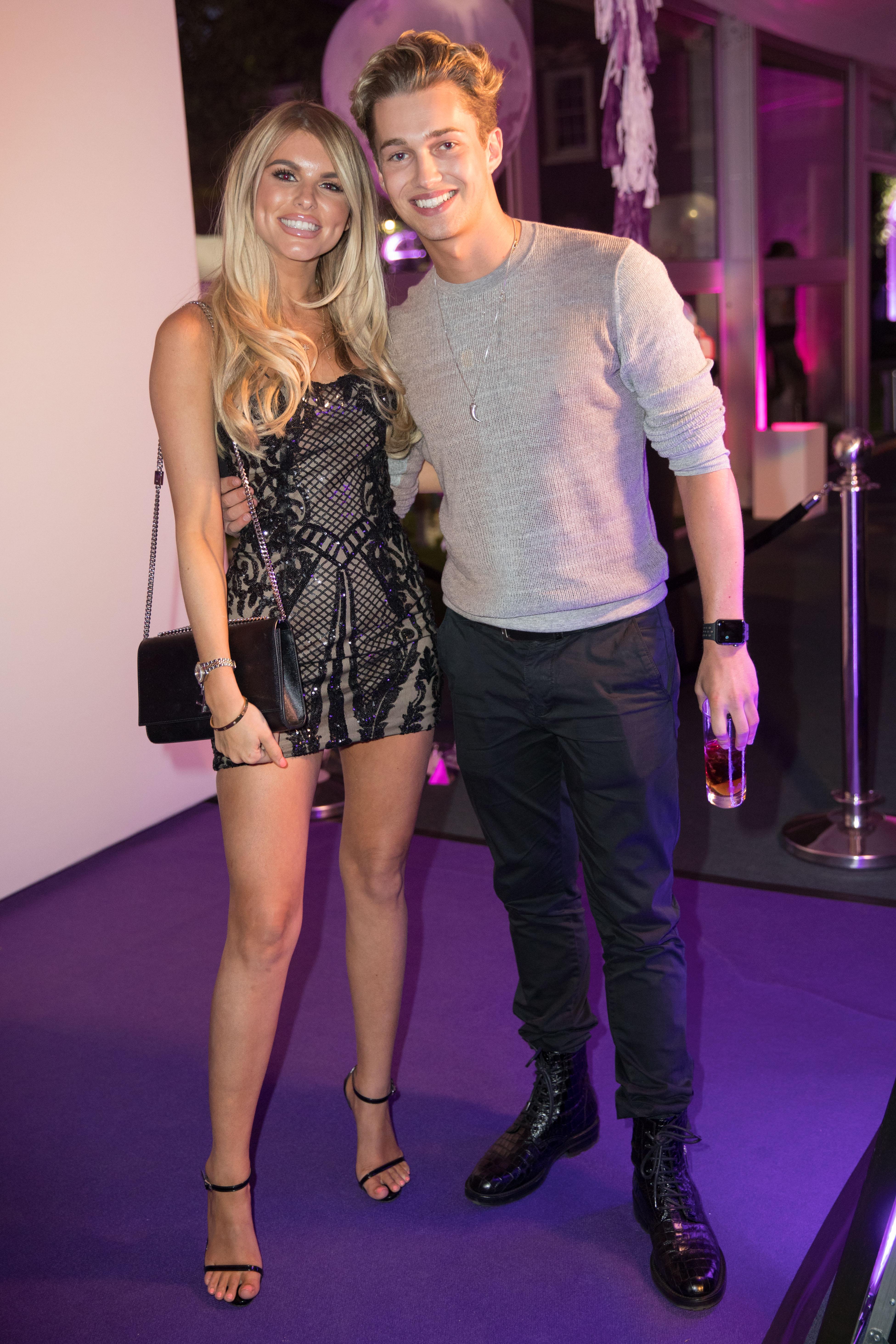 The source continued: "Hayley and AJ were seen cosying up with each other in the photo booth as Charlie arrived with his sister – sending Charlie straight out of the marquee in to the garden and VIP area.

"Charlie hid away in the VIP area for most of the night with his sister, whilst Hayley mingled with guests and stuck close by to AJ.”

It seems things are still frosty between Hayley and Charlie  – who fell out after they were booted off the show last week – as they completely blanked each other at the party. 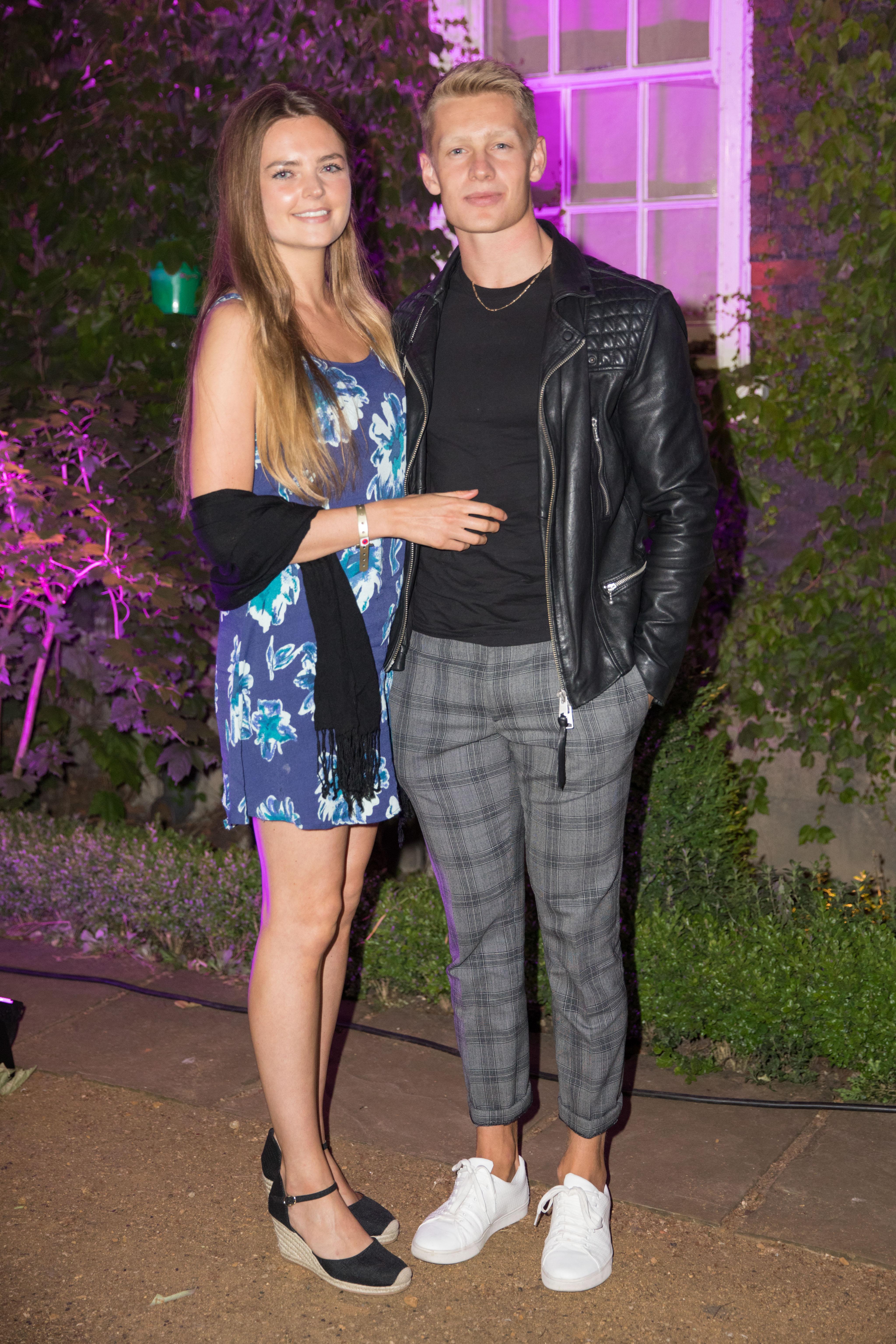 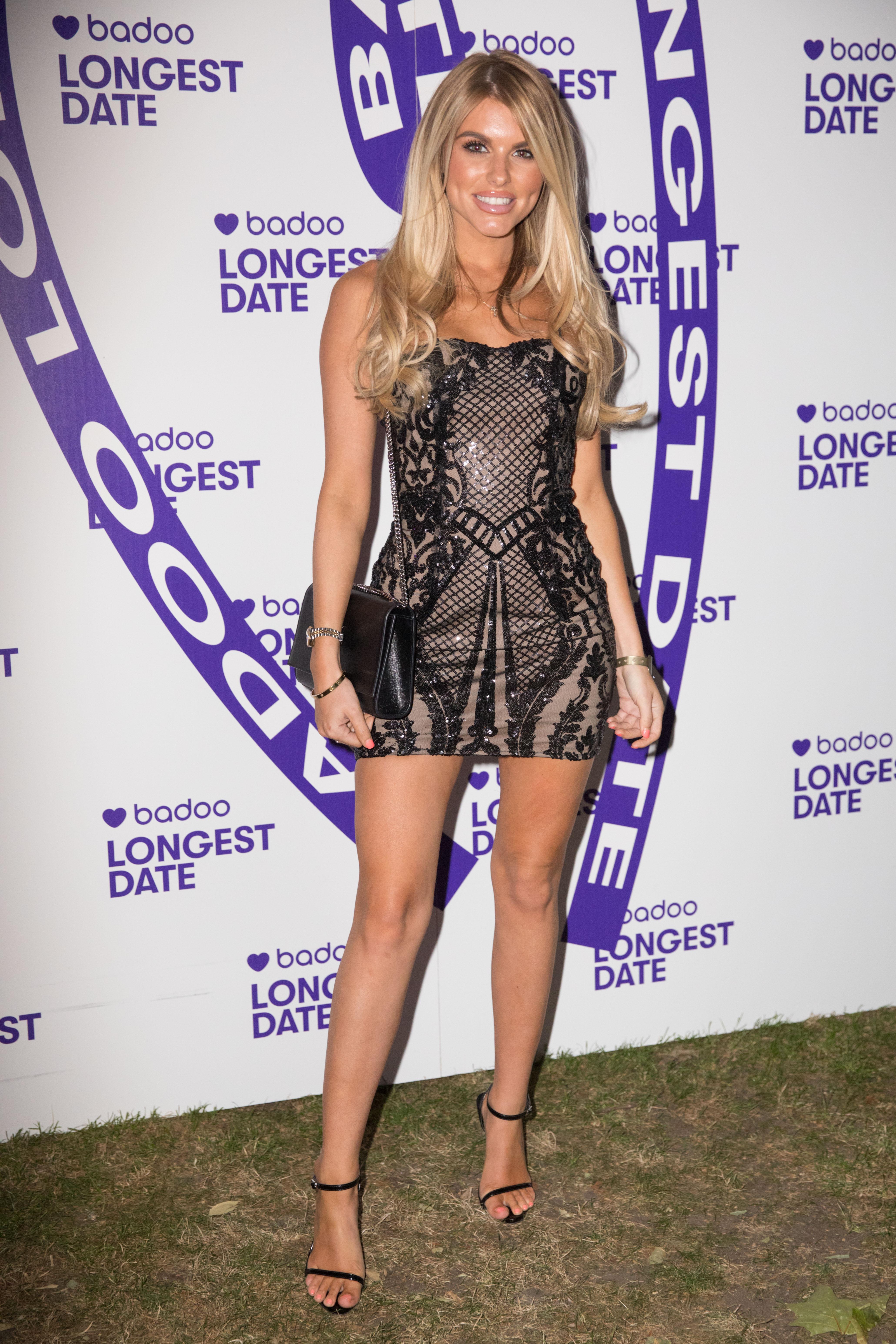 “When the ex Love Island couple, Charlie and Hayley did cross paths in the VIP area, they turned their backs to each other and would not speak to similar groups, sitting awkwardly in the VIP area two metres apart,” the source added.

"Hayley and AJ left together, before continuing the party with everyone else in Shoreditch. Meanwhile, Charlie left with his sister."

'I Am Jazz': Jeanette Jennings Heads In For a Surgery Consultation Of Her Own After She Admits She 'Has Never Felt Beautiful'