The bombshell new boy is set to clap back against the Turkish model as she loses her temper after her split from Jay Younger. 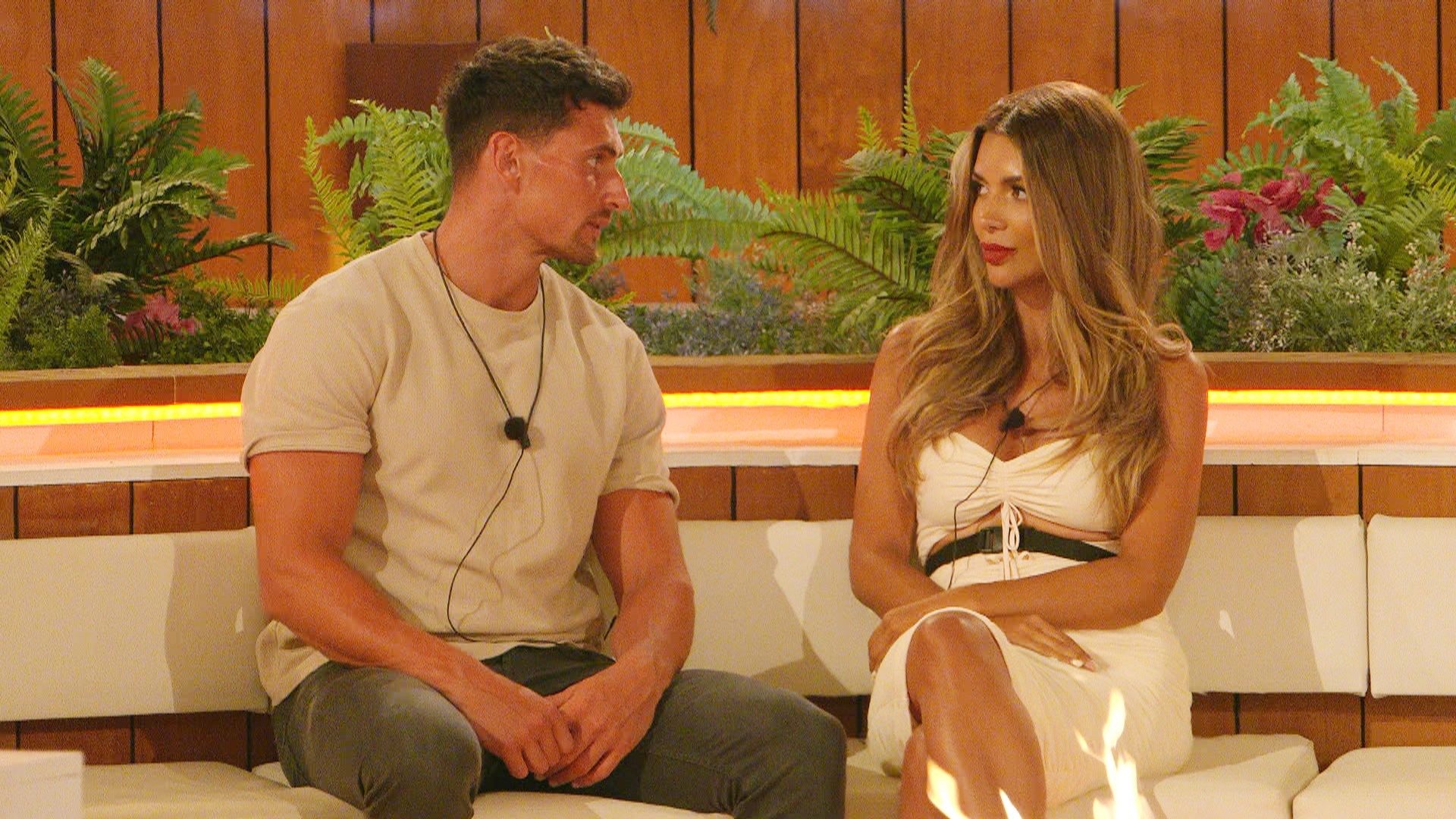 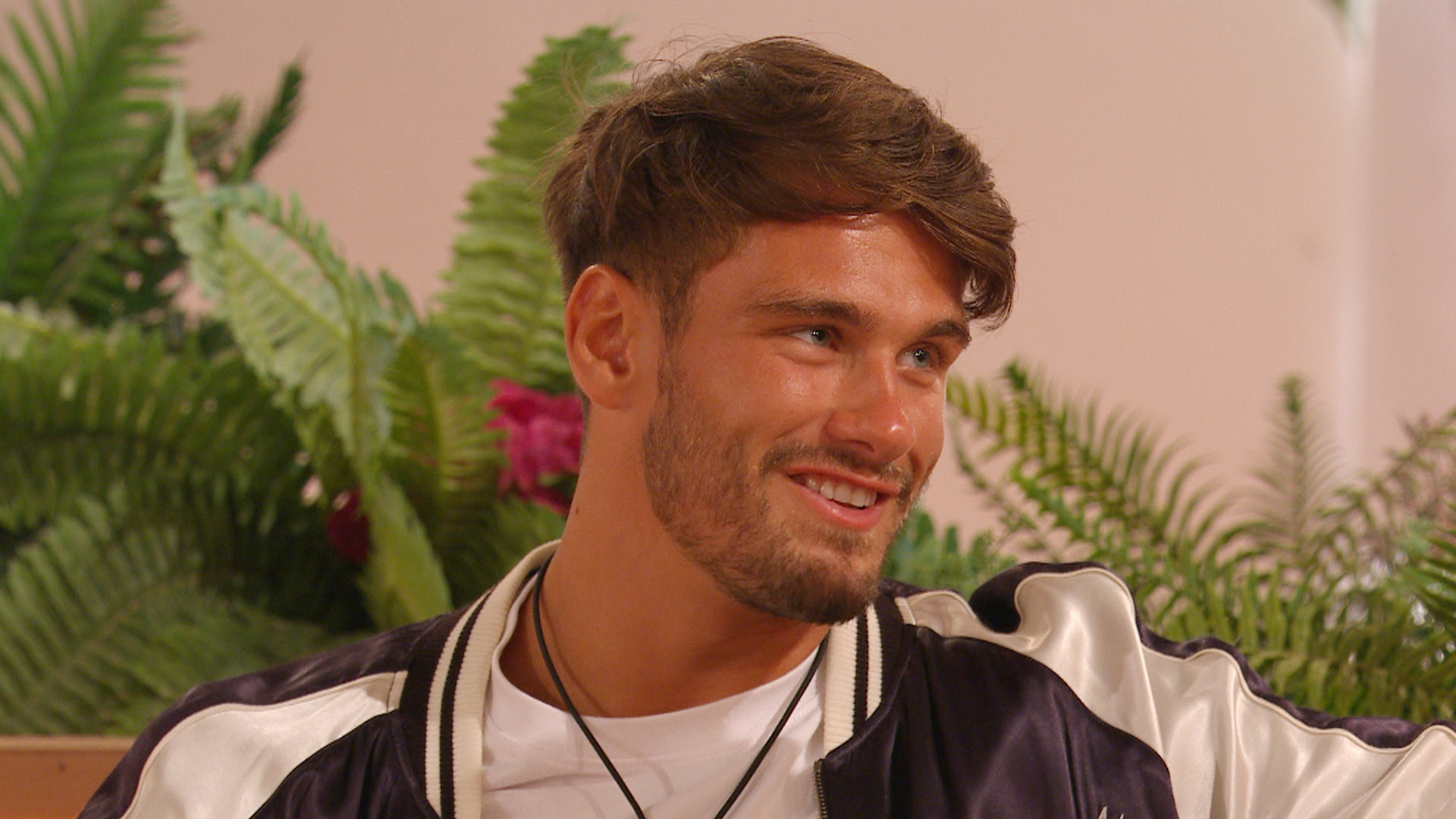 In a first look ahead of tonight's show, Jacques, 23, can be seen standing up for Jay, 28, after his raging argument with Ekin-Su.

This week, viewers have watched on as the actress practically fell in love with the Scottish bombshell – only now to have her heart broken.

Trouble has been brewing for some time as Jay plotted to ditch the actress and couple up with Paige Thorne.

Clips posted to social media show Ekin-Su, 27, screaming and swearing at Jay after finding out he wants to "get to know" Paige Thorne. 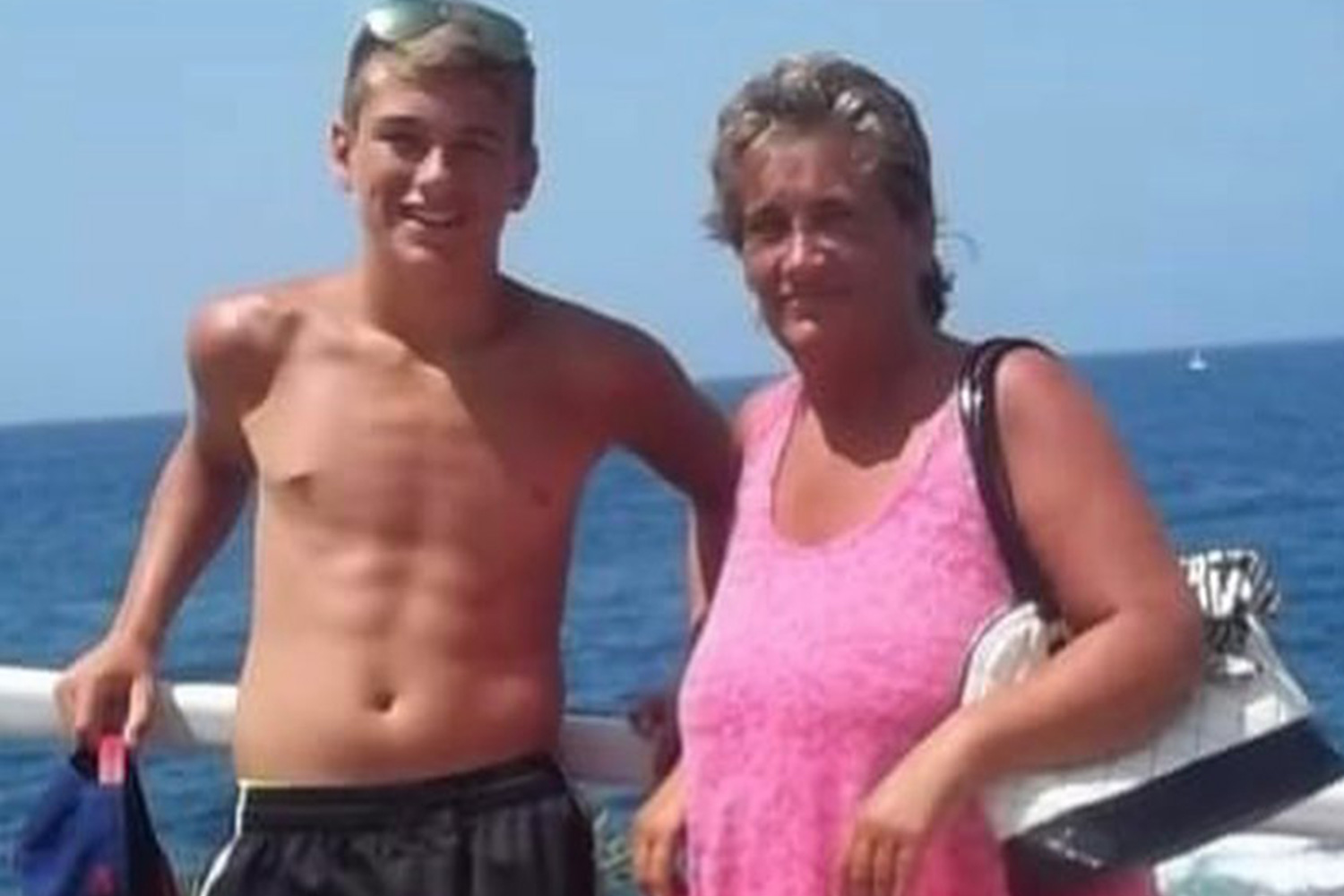 Ekin-Su was left furious at the proposition as paramedic Paige, 24, is currently coupled up with Jacques, and started the fight.

Jacques could be heard stepping in to brand Ekin-Su a "f***ing headache", adding he wasn't surprised Jay wasn't interested.

"You full on led me on here and I have been genuine with you," Ekin-Su says to Jay as things get heated between them by the fire pit.

"I coupled up with you, Davide could have gone home but I picked you, and now all of a sudden you want to get to know Paige.

"She is in a secure relationship, do you know how f***ing muggy that makes you look? Mug, you should write it on your f***ing forehead."

Storming off, she says to Jacques: "He's led me on, he's telling me all this bulls***. He wants to know Paige, that's what it is."

Having none of it, Jacques intervenes: "He's coupled up with you and he's found out what you are in two days, a f***ing headache."

"No, shut up Jacques," Ekin-Su can be heard hitting back, as he continues: "Jay's getting to know people, why can't people get to know each other?"

Read all the latest Love Island news, gossip and exclusives

It comes after the latest preview showed Ekin-Su brutally telling Jay: "It's just hit me now what you've done."

He stutters back: "I was getting to know you and things… things…"

To which Ekin-Su snaps: "Things what? Apparently I was a player here but the biggest player in this villa is you.

"You deserve the biggest Oscar in here. You should just f*** off, Jay."

Having mocked him with fake applause, Ekin-Su then gets to her feet and storms out of the firepit area.

Some fans predicted Davide would be delighted to see the one-time lovebirds falling out after his chances with her were dashed.

One wrote: "Davide would love this fight between Ekin su and Jay. Girl even used his ‘Oscar’ line on Jay."

However, another predicted: "There is no way Paige is straying from Jacques so why he's making a big deal of getting to know her now is stupid. Especially when he's coupled up with Ekin Su who will kill him." 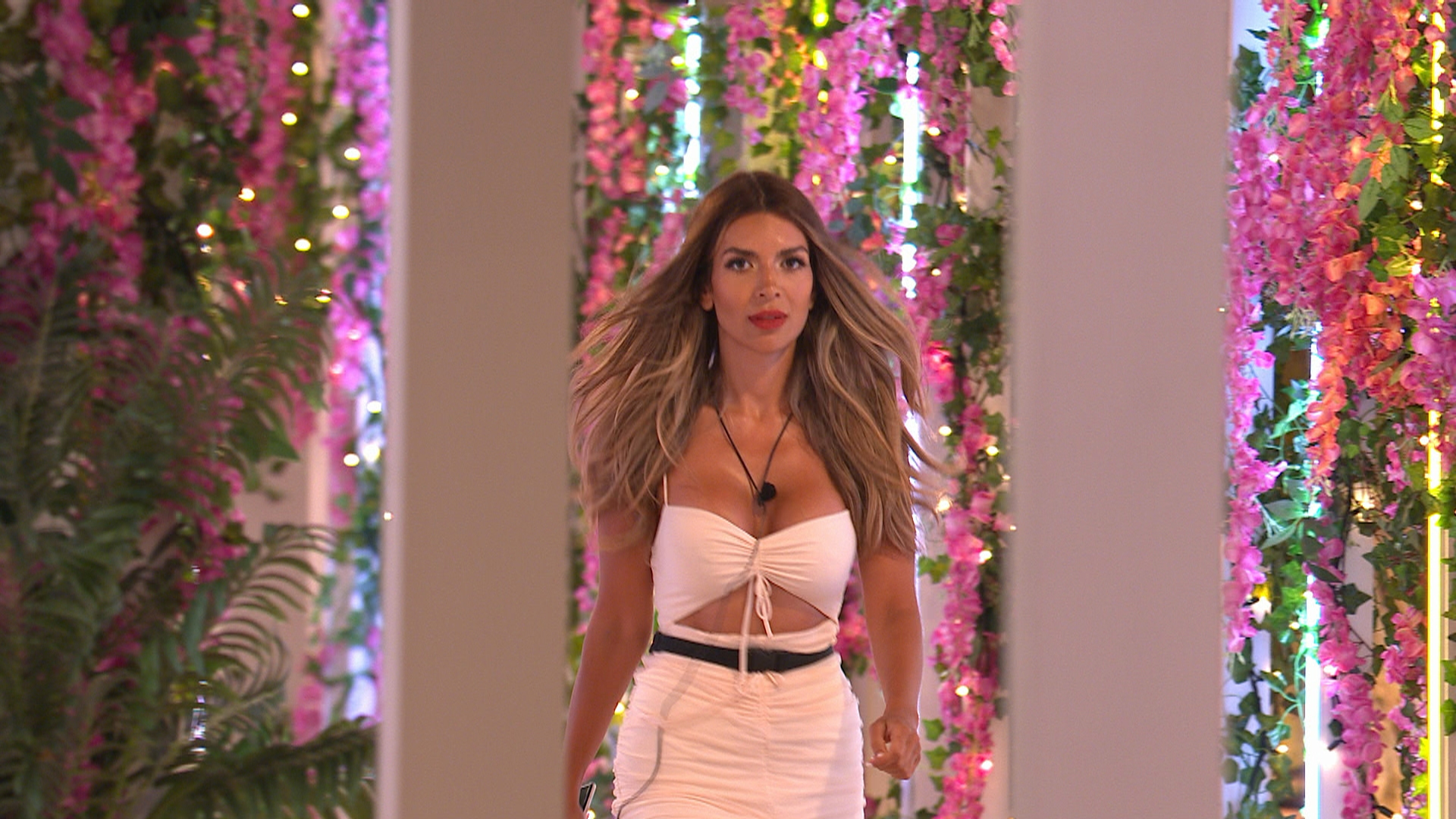 Tributes pour in for Rayan Awram, 5, after Morocco well tragedy