The glamour model, 24, has been spilling the beans about her off pitch action to her fellow Islanders but bosses have decided not to air scenes, so the footy stars can save face. 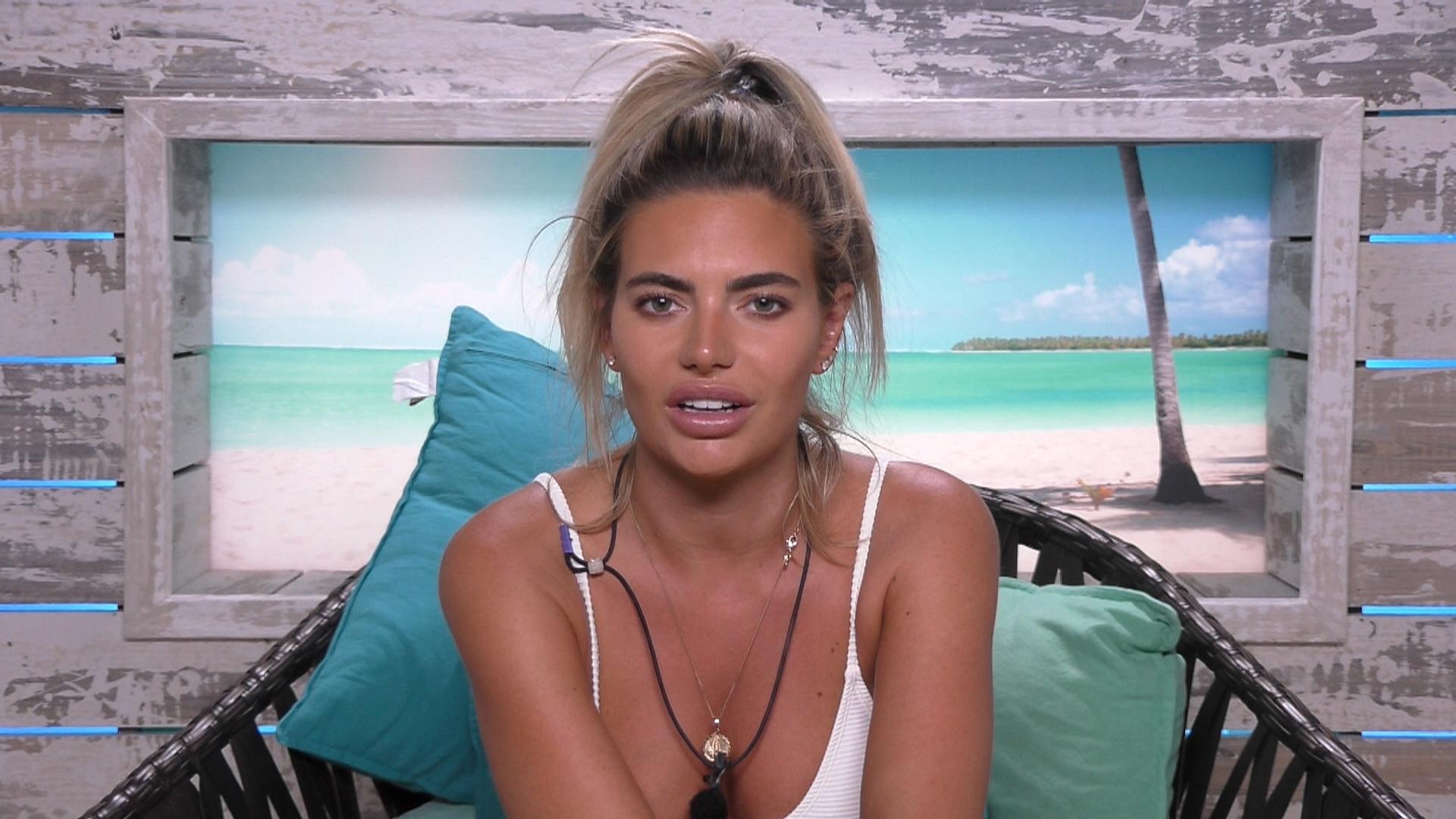 “Two of them were actually Premier League players.

“She didn’t name them to me. But I’m sure she’s told the girls.”

Before she entered the villa Megan admitted she had dated one premiere league player but didn’t name names. 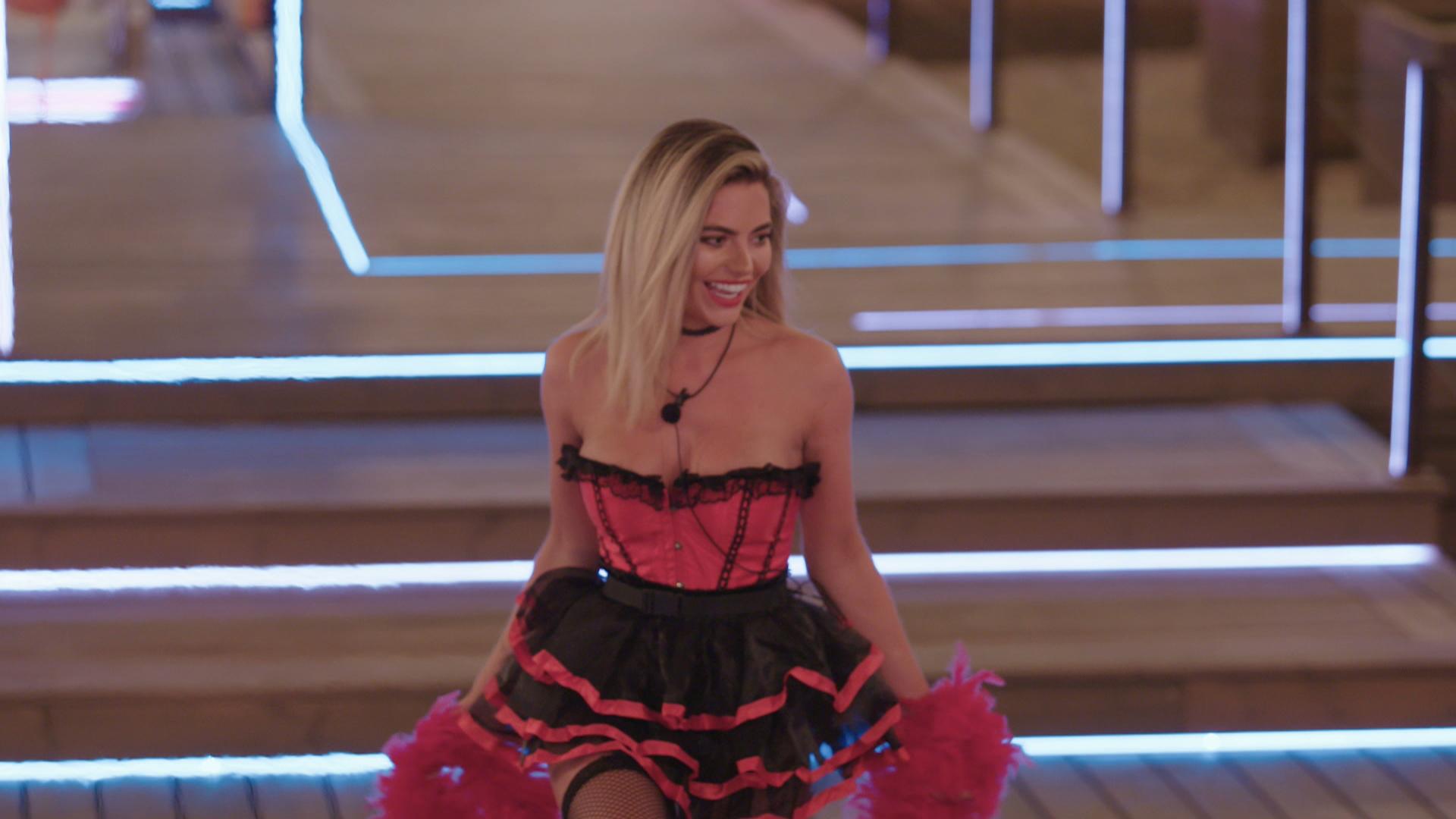 The former stripper, who was been coupled up with Eyal Booker and Wes Nelson on the show, has also dated Team GB canoeist Tommy Brady.

The sports star had been with Megs for three months and  he even backed her going into the villa, as she had promised to remain faithful.

Tommy has now dumped her, with a pal saying: “He and Megan called each other boyfriend and girlfriend. She told friends she was in love with him.

“It was getting serious. He even met her parents. When Love Island came up, he was very supportive. He said she could go for her career. 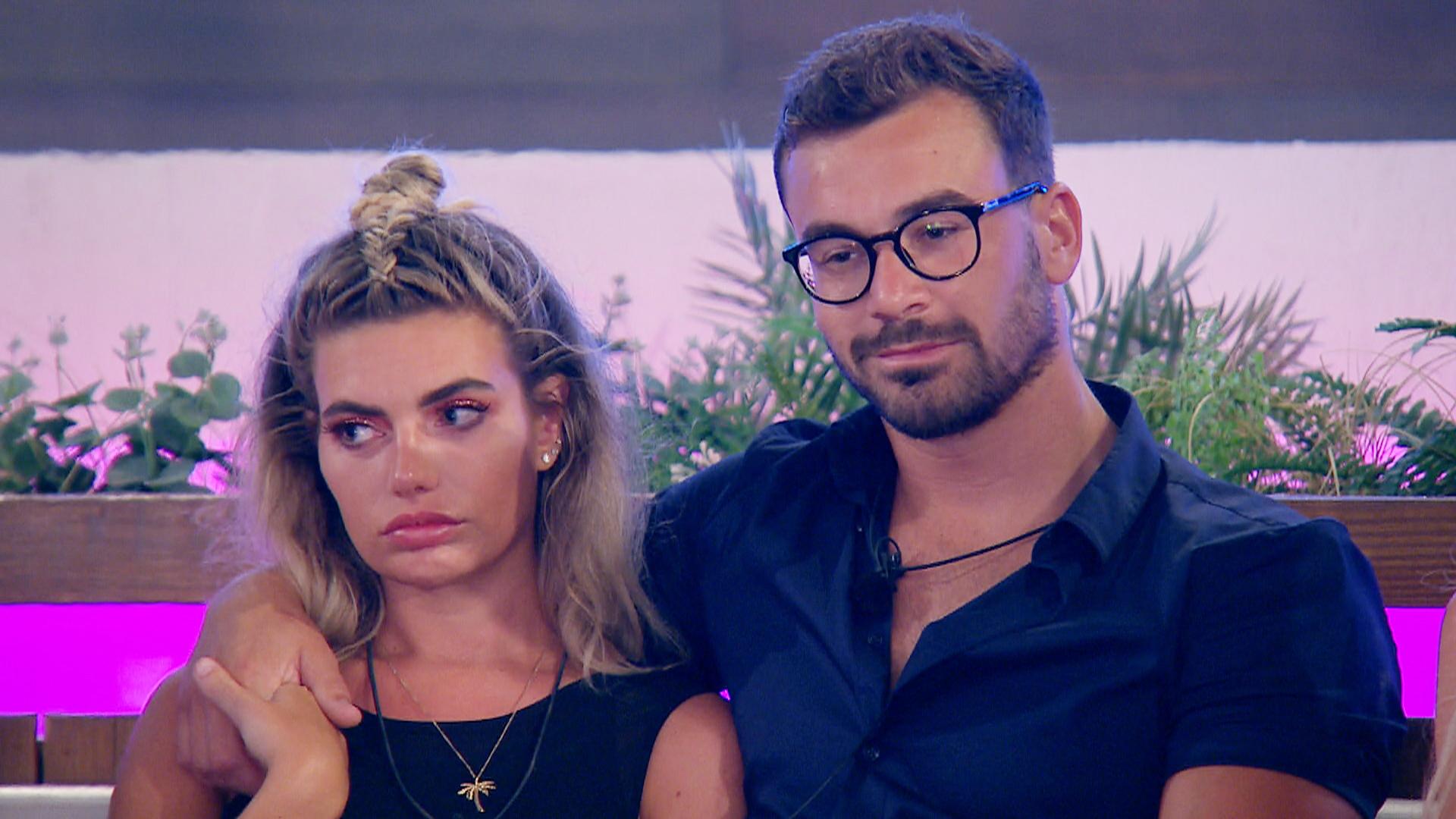 Meanwhile Alex hasn’t held back when it’s come to speaking about Megan after previously being smitten with her in the villa.

He blasted: “It’s all a big game to Megan. She told me the reason she’d come on the show was to do more modelling.

“Now I’ve seen how deceitful she is, I’d like to go back in the villa and confront her and expose her game. Get me back in!”

911 tapes made by escort in Gilgo Beach serial killer case must be released, judge rules