Olivia Attwood has opened up about her split from Chris Hughes, and claims she “never trusted him”.

The couple, who met and got together on Love Island in 2017, broke off their relationship in February this year while filming their reality TV series Chris and Olivia: Crackin’ On. 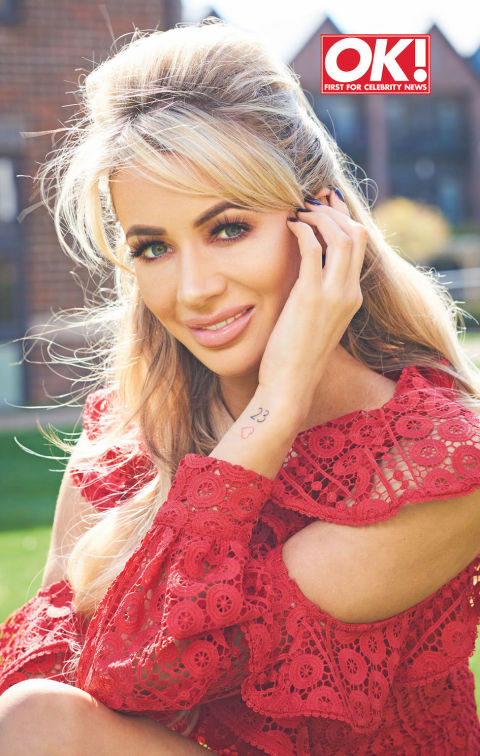 “I think Chris wants a girlfriend who is seen and not heard,” Olivia told OK! magazine. “He needs someone who will play second fiddle to his life and that isn’t me.

“I never trusted him. I think he messaged a few different women while we were together.”

The couple split after Olivia now infamously tweeted her ex boyfriend Bradley Dack after a night out, leading Chris to end their relationship.

However, while Olivia admits she was wrong to tweet Bradley, she also said Chris was looking for “an excuse” to break up with her.

She also revealed she is now dating Bradley, before taking yet another dig at Chris.

“I was absolutely wrong to tweet [Bradley] and I admitted that, but Chris used it as an excuse to break up with me,” she said.

“Given Chris’s history of flirting with other girls, it seemed unfair to push all the blame on me.

“[Brad and I are] seeing each other. It’s going well.

“Bradley makes me really happy, I lost my identity with Chris but I feel like I’m getting it back now. I’m hopeful that it’ll turn into something more serious, but I’m hesitant to put a label on it at the moment.”

She added: “Brad and I are very relaxed around each other. Myself and Chris were never at ease in each other’s company. With Chris, it always felt like there were conditions to his love, but Brad likes me no matter what.

“I had very little contact with Brad while I was with Chris. Chris would constantly check my phone, so we’d all know about it if I had!” 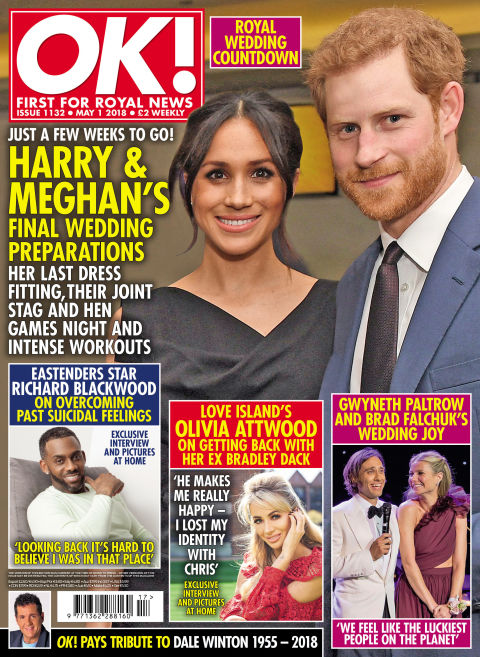 This week’s OK! magazine is on sale now.

US deports woman who lied about role in Rwandan genocide