LOVE Island stars Olivia Bowen and Shannon Singh have been spotted stunning in lacey underwear behind the scenes of a sexy shoot. 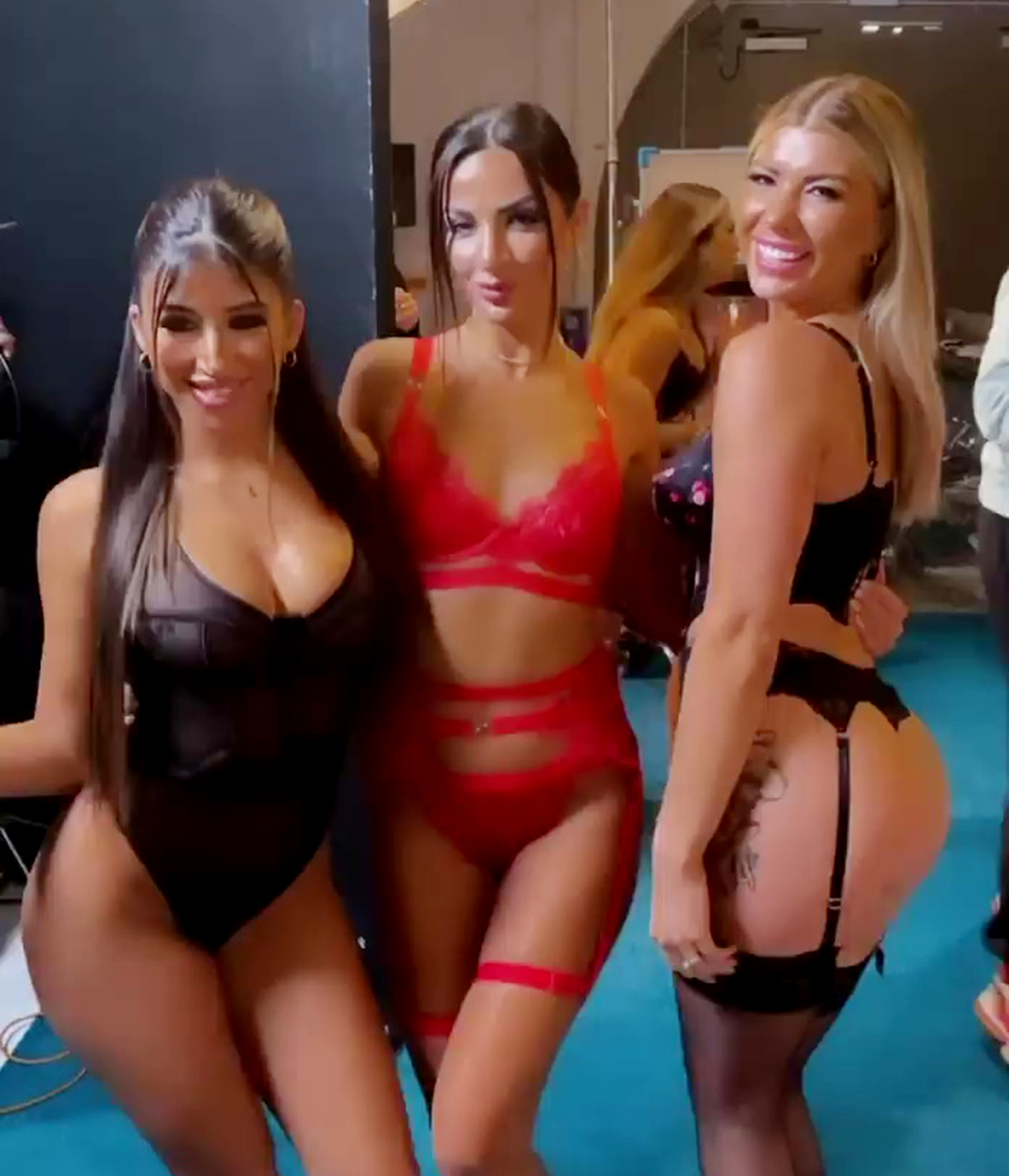 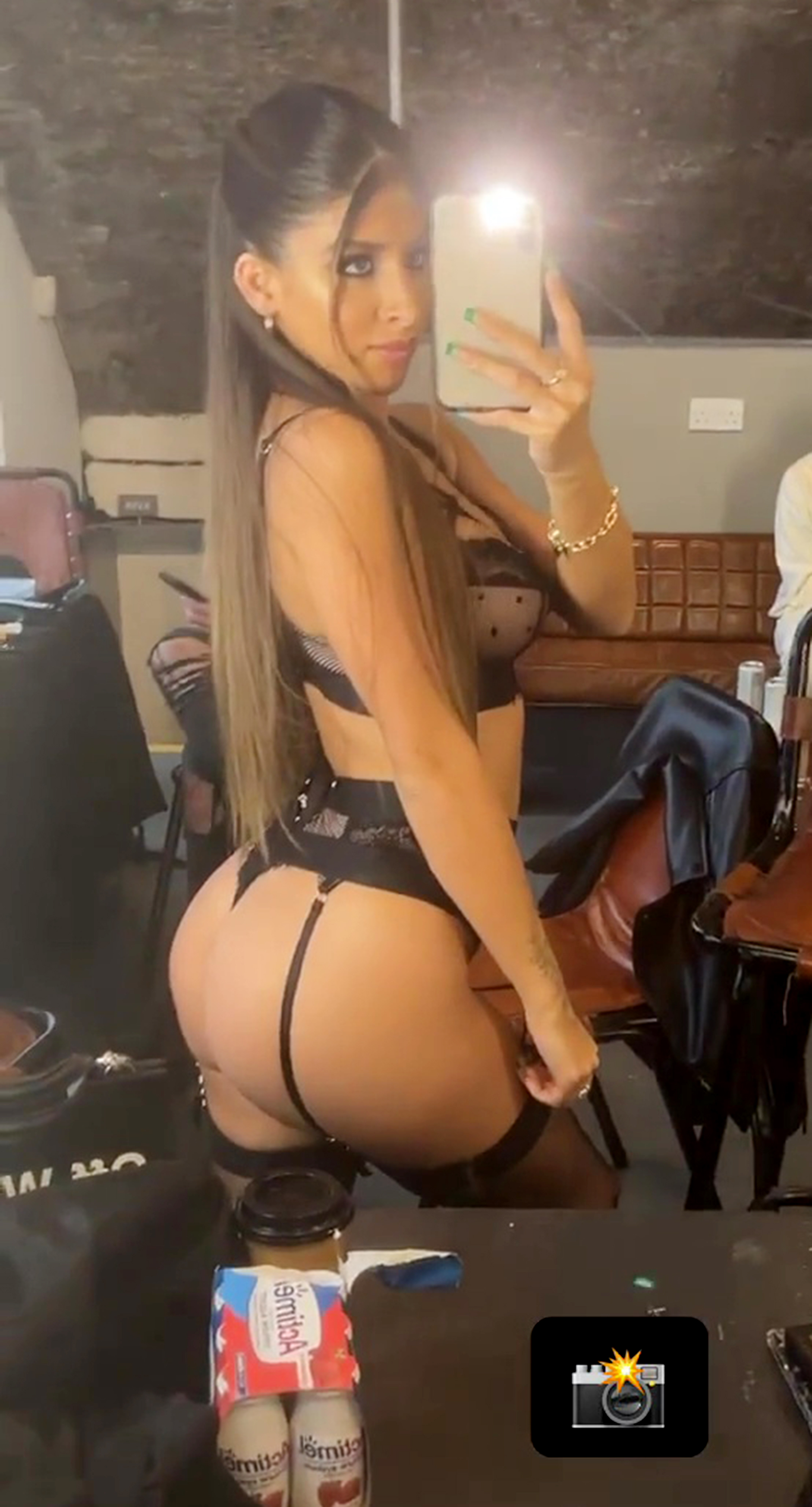 Olivia, 27, and Shannon, 23, took to Instagram with behind-the-scenes snaps from the underwear shoot, standing side by side with model Sophia, 24.

Each of the women donned a saucy outfit from the company's collection, showing off their ample assets to the camera.

Olivia looked sizzling in an all-black three-piece set, which included thigh-high suspenders held up by lace bottoms, which matched with the bra.

The star, who married her Love Island beau Alex, 30, in 2018 – showed off her peachy behind as she beamed towards the camera.

She cuddled up to Sophia, who was dressed in a sizzling red set that revealed her toned abdominals and long legs.

Shannon opted for a black one piece, which dipped low over her chest to reveal her cleavage and cut high above her thigh to accentuate her curves.

All three of the stars had been glammed up – with full faces of make-up including false lashes and glossy lipstick – for the camera.

Other behind-the-scenes snaps saw the women posing on pink wooden blocks in a variety of different saucy outfits.

While Shannon took to her Instagram stories to give fans a closer look at her bum as she swapped her one-piece for a suspenders set.

The Apprentice star Karen Brady's daughter Sophia is no stranger to setting pulses racing on Instagram – as she often posts incredible snaps.

Earlier this year, Sophia was named the new of face of leading lingerie brand Boux Avenue and fronted their Party In The Park campaign.

The Apprentice star's daughter posed at home in the matching bra and thong as she stared sultrily over her shoulder.

In another photo posted to Instagram, Sophia is posing with her arm gliding through her brunette hair as she tilts her head to the side.

Sophia, whose father is ex-footballer Paul Peschisolido, currently works as an influencer and can often be seen modelling bikinis and revealing outfits from her home in Chelsea, London.

Her page is full of sizzling bikini and lingerie selfies that have been given the seal of approval by her 51-year-old mum Karren.

Sophia kick started her modelling career four years ago when she appeared in a campaign for Topshop and since then has landed herself various deals with a number of fashion brands.

But Sophia has said insisted she wants to further her career without using a reality TV contract and has repeatedly turned her back on offers from Love Island. 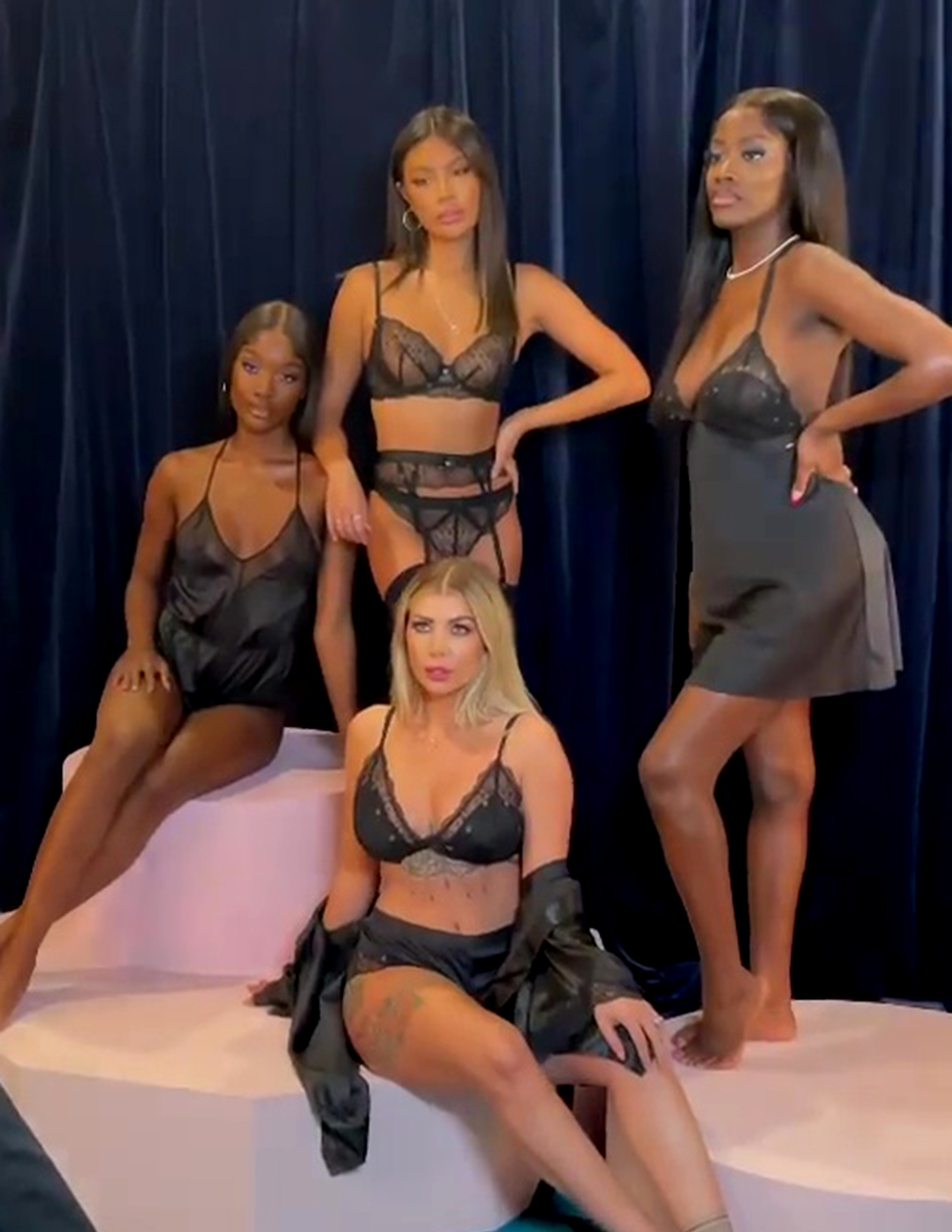 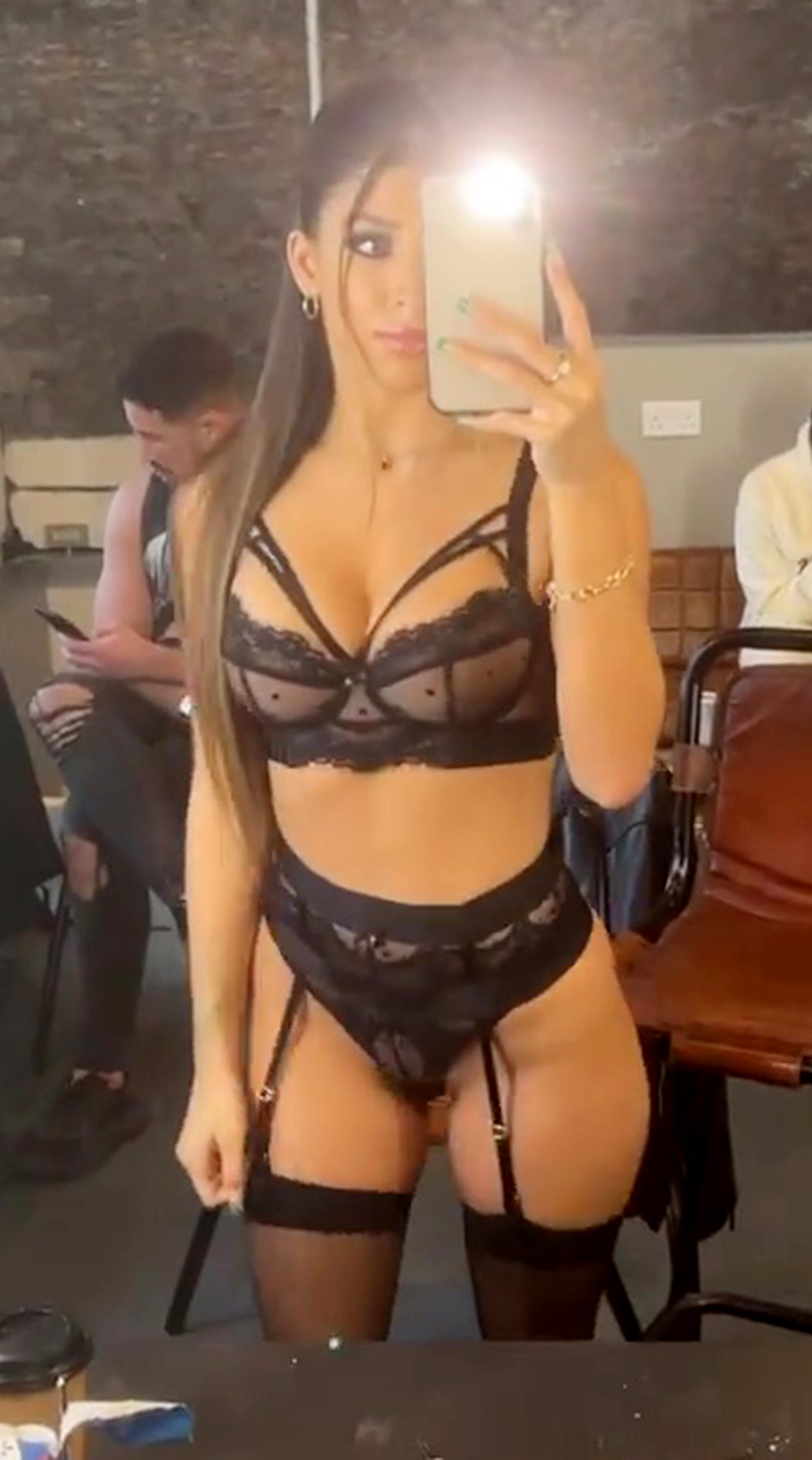 Olivia Munn Surprises Her Mom by Remodeling Their House