The personal trainer, 25, forked out for a makeover after leaving the villa with Georgia Steel, 20, and discovering some viewers found fault with his facial hair. 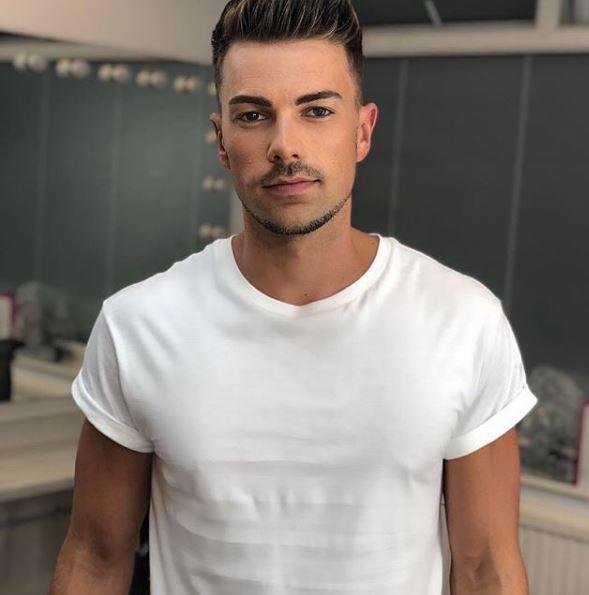 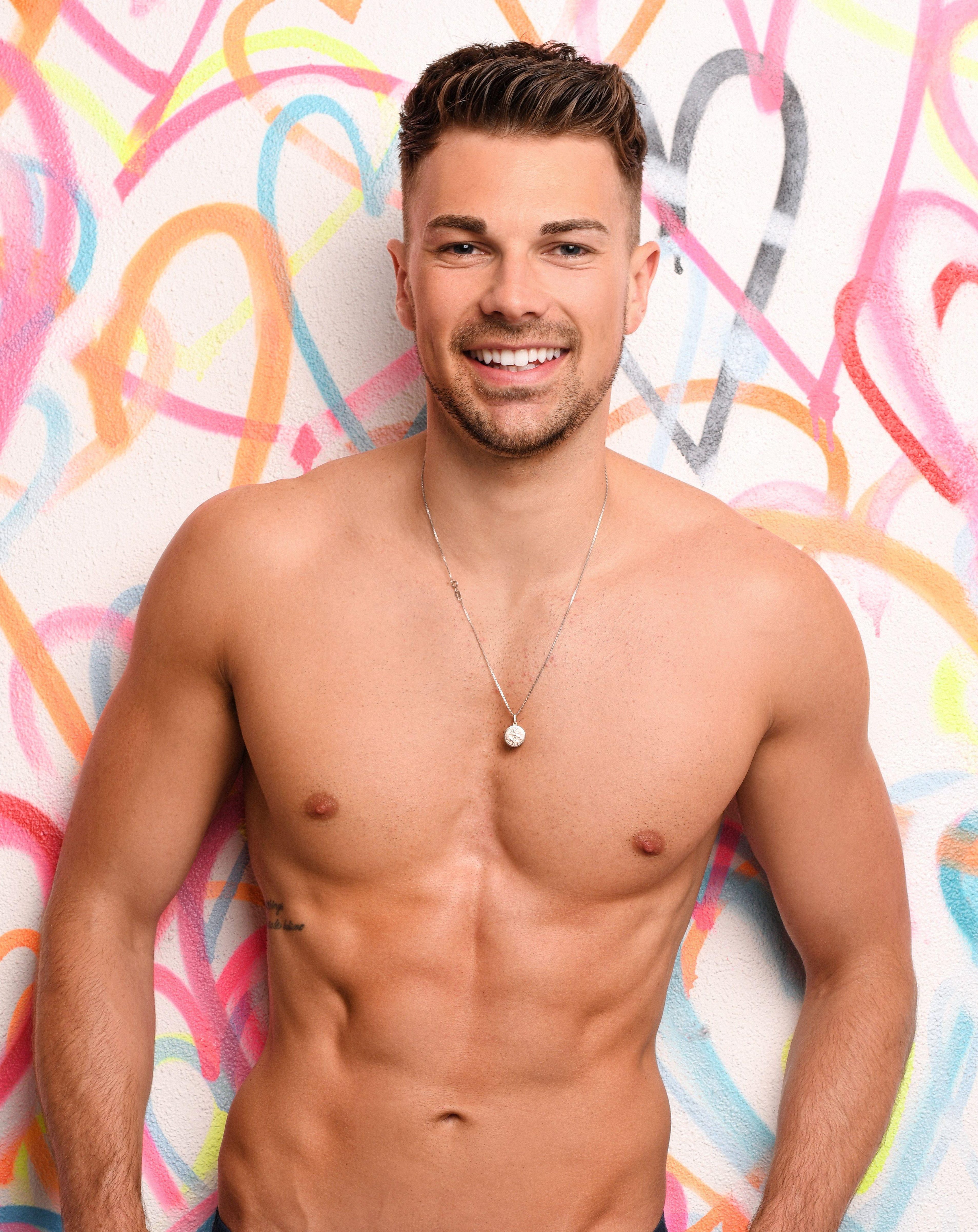 Georgia's beau was mocked by cruel trolls who were convinced his brows were too far apart and not symmetrical.

One fan even moaned it was "sending their OCD into overdrive".

Instagram account hdbrowsofficial revealed his transformation on the social media site and captioned a photo of his freshly trimmed hair: "Have you seen Sam Bird's brow transformation?

"Celebrity MUA @marcosgmakeup used our Eye & Brow Pro Palette to help even them out. #LoveIsland" 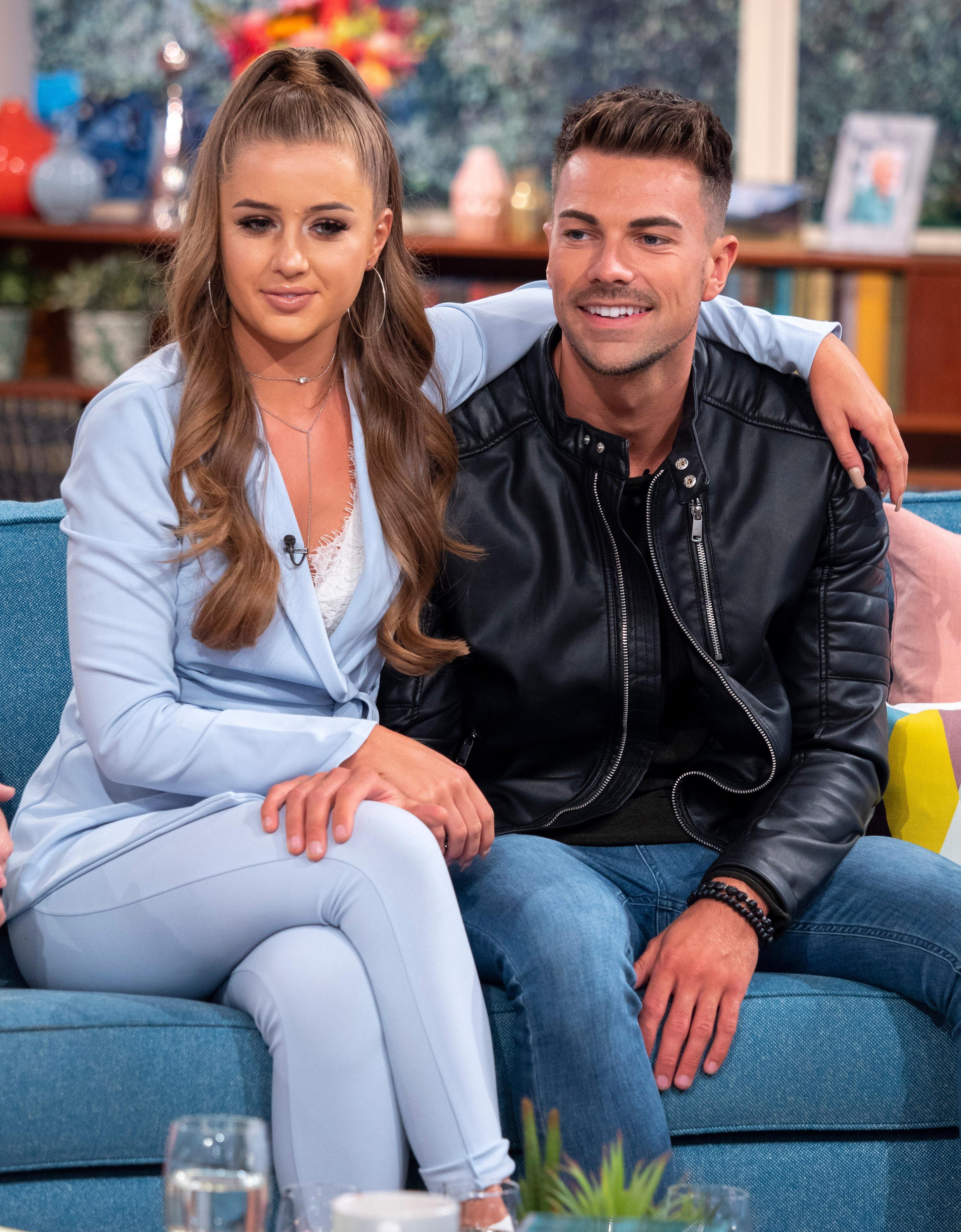 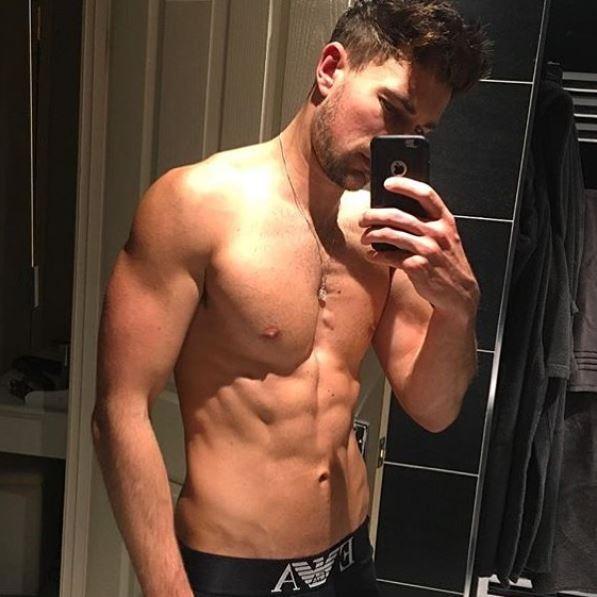 Sam – who trained I'm A Celebrity 2017 winner Georgia "Toff" Toffolo before she entered the jungle – is conscious about his physical appearance.

The head trainer at Core Fitness gym in Norwich has put thousands of hours in to achieve his carefully-honed physique.

According to his official website, he's been weight training since the age of 15, and holds a degree in Personal Training.

Since leaving the villa he's been busy with TV interviews with new girlfriend Georgia who said going into the villa she hates guys who are "cringey".

She said: "I don’t like cringy – cringy really turns me off. I also like someone who is manly, protective and fun. It’s good if they have a bit of banter about them."

Sam popped the 'girlfriend' question to Georgia during an appearance on Good Morning Britain yesterday and she was quick to accept, revealing they are already planning on moving in together.

The pair then shared a kiss and a cuddle in front of delighted hosts Charlotte Hawkins and Kate Garaway – and millions of viewers at home.

A day with no Covid deaths in London? Nearly, but not quite.

Ringleader of ‘Dutch terror cell’ was on probation for terror offences

Why 'Agent Carter' Needs to Return for Her Own Marvel Movie