Love Island star Siannise Fudge has sparked rumours of a split between her and villa boyfriend Luke Trotman after sharing a cryptic message. 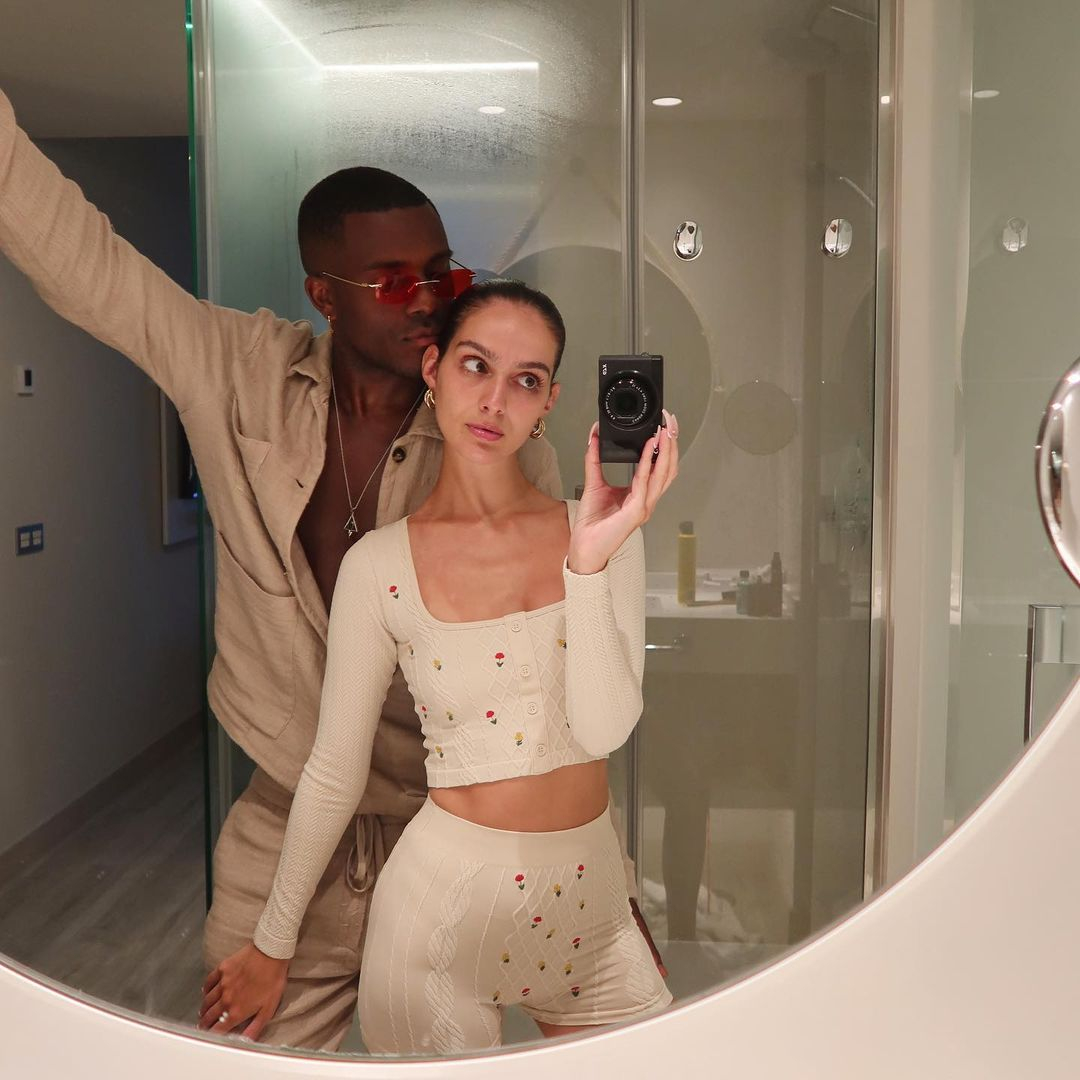 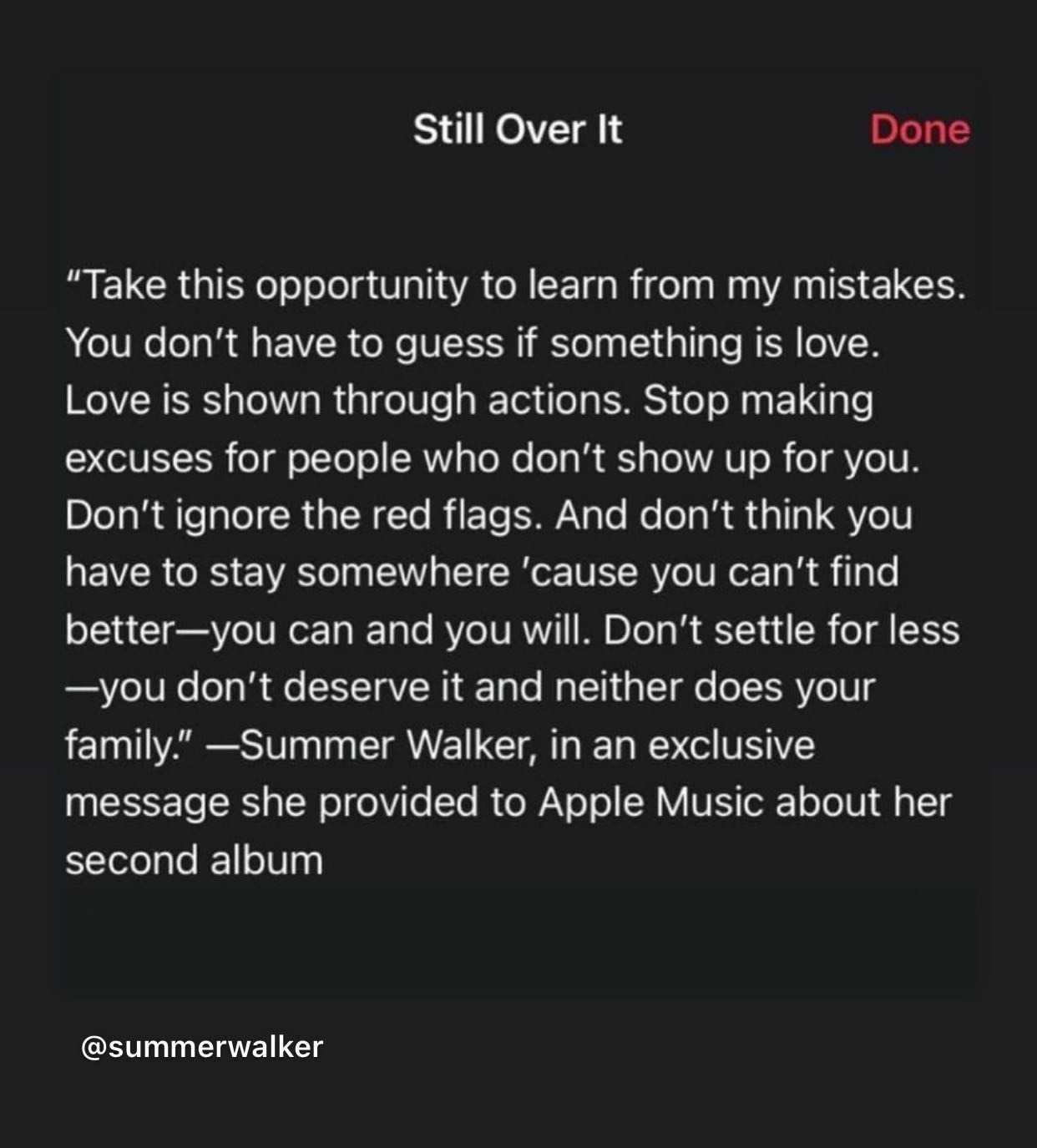 Since their stint on the programme the pair have loved sharing what they get up to as a pair on social media.

But in recent weeks they have been missing from each other's profiles.

Neither have posted a picture of them together on their grids since September and they haven't been seen on their stories recently either.

And last night Siannise, 27, shared meaningful quote from singer Summer Walker on her profile which stated: "Take this opportunity to learn from my mistakes.

"You don't have to guess if something is love. Love is shown through actions. Stop making excuses for people who don't show up for you.

"Don't ignore the red flags. And don't think you have yo stay somewhere 'cause you can't find better – you can and you will.

"Don't settle for less – you don't deserve it and neither does your family."

Eagle-eyed followers took to Reddit to share their theories that the couple had gone their separate ways.

One fan noticed how former the beauty consultant had changed a caption in an old photo.

"Are Siannise and Luke T okay?" the worried follower asked. "I noticed she changed the caption from a really long one about keeping someone who sets your soul on fire to just a heart."

A second chimed in they had noticed things on their "joint clothing" account had been quiet "for a long time" as they hadn't posted since April.

"Kind of weird," the person wrote. "Noticed that nothing has happened with their joint clothing company for a long time, unless I'm missing something."

But despite the worry, other fans quickly headed to the comments section to insist she changed the caption because it was "too personal".

"Maybe she just posted it in the moment and then thought it was too personal and open and changed it," one commenter hit back.

It came days after Siannise posted a cryptic Instagram quote about "fighting battles you don't know about" as she urged fans to "be kind".

Prior to the quotes, the beauty sparked concern among her followers as they claimed she looked "unrecognisable" in a new selfie.

This isn't the first time followers have thought the pair have split.

Back in June 2020 Siannise hit back at rumours after fans questioned their social media silence.

The telly favourite took to Instagram to address the claims, telling followers: "Oh and me and Luke are very happy!"

She told her 1.8m followers: "I just wanna get something straight here. I am STILL a human being, if there's a day or a few days where I don't feel like posting or I want to take a break that is ok.

"Just because you don't see it on social media doesn't mean it isn't happening guys."

The couple shot to fame on the first winter Love Island and narrowly missed out on winning the show to Finn Tapp and Paige Turley.

Shortly after returning home, the UK was put into a national lockdown to help stop the spread of Covid-19, so the two moved into Luke's family home.

The lovebirds later moved into their first flat together in May last year.

In January this year they became proud parents of their first puppy Nala. 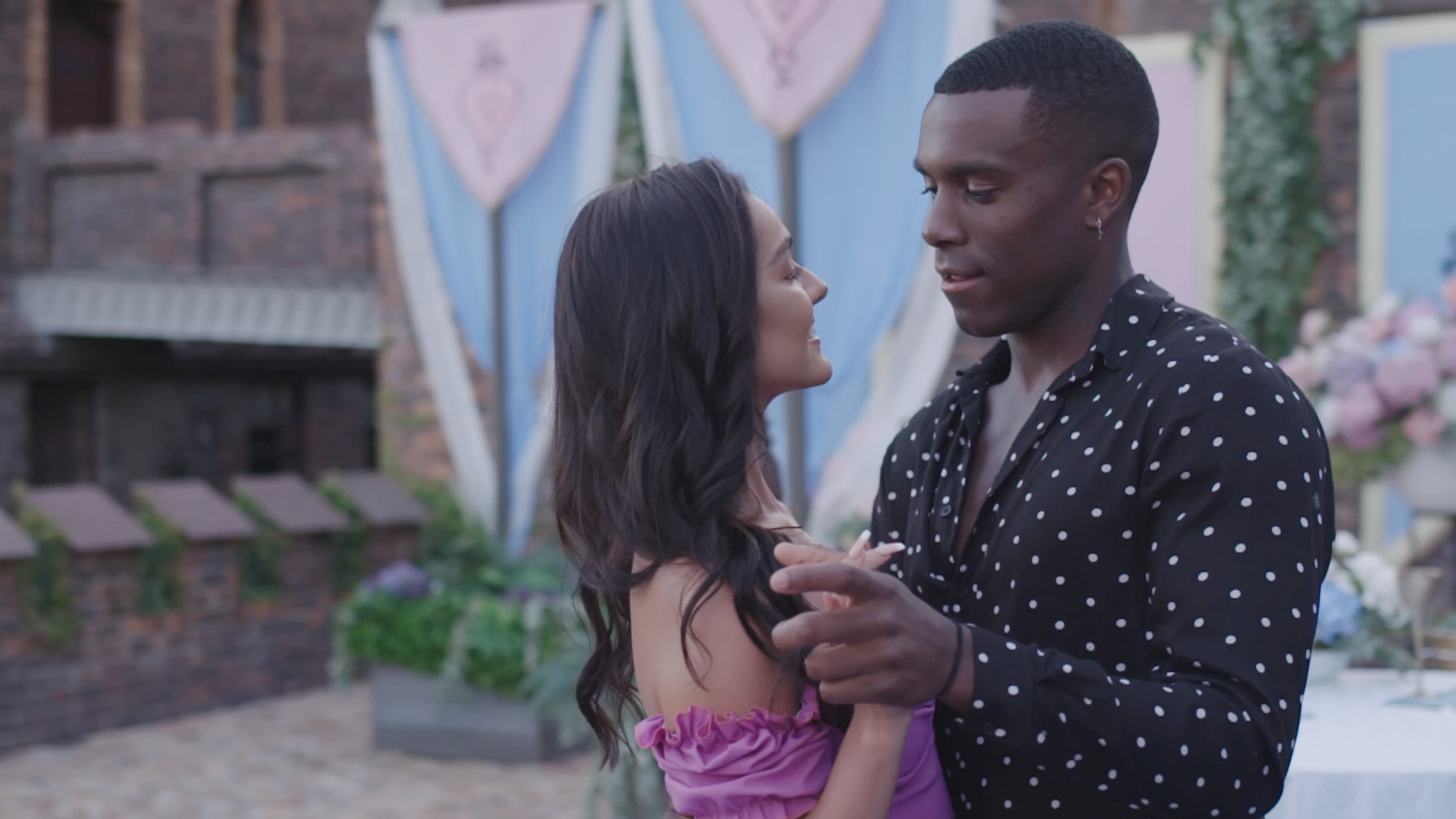 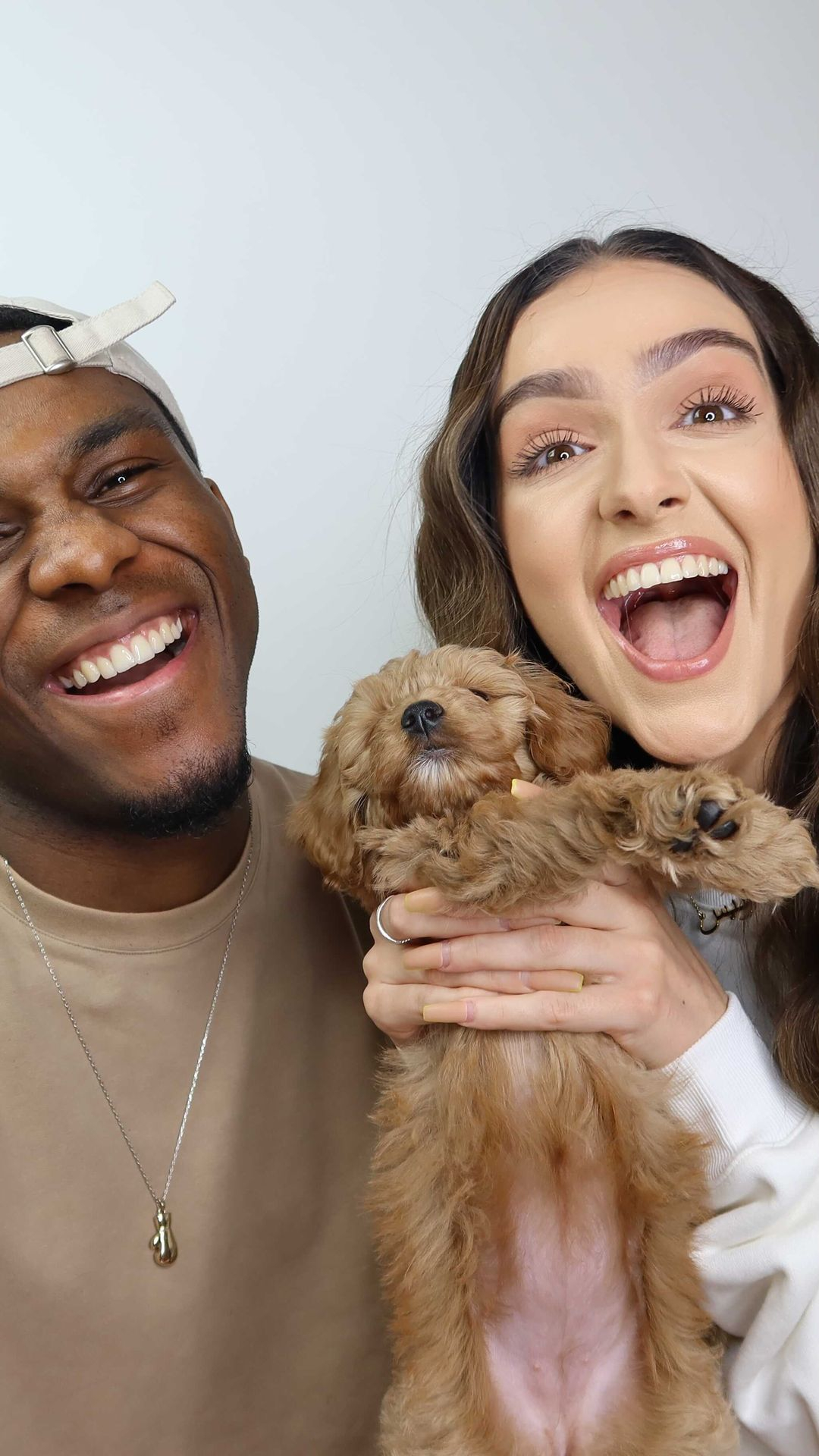