TOMMY Fury and Molly-Mae Hague support his brother Tyson Fury ahead of his highly anticipated fight this weekend.

The Love Island runners up backed the heavyweight champion as they sat in the crowds during Tyson's press conference in Las Vegas, just days prior to his Sin City fight. 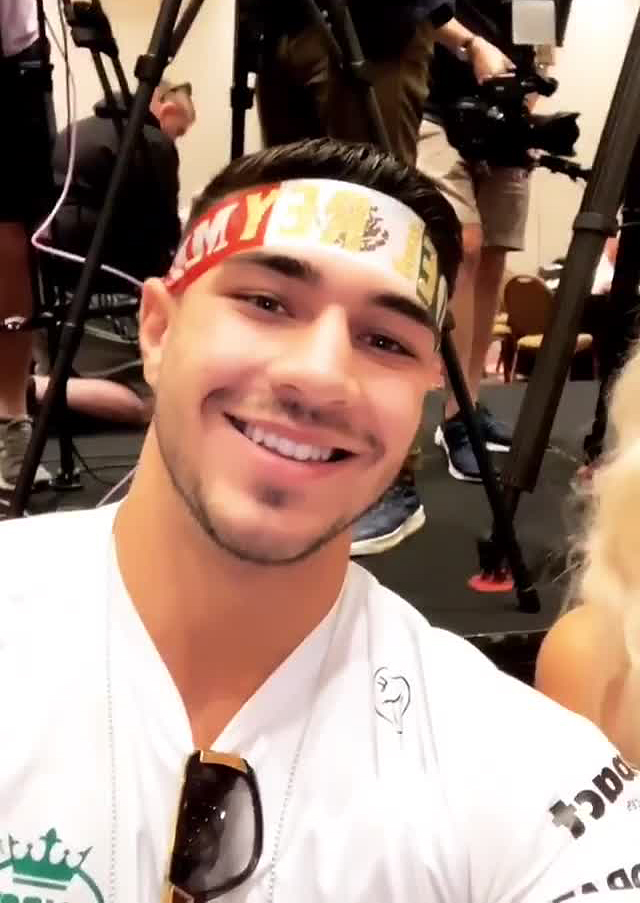 The 20-year-old went all out as he donned a headband with his brother's name emblazoned on it for the event.

He also wore a plain white t-shirt, and added a pair of sunglasses to his look.

Molly-Mae shared a video of her boyfriend on her own Instagram Story, which she captioned: "Nice headband."

However Molly didn't follow in Tommy's fashion footsteps by wearing the slogan headpiece. 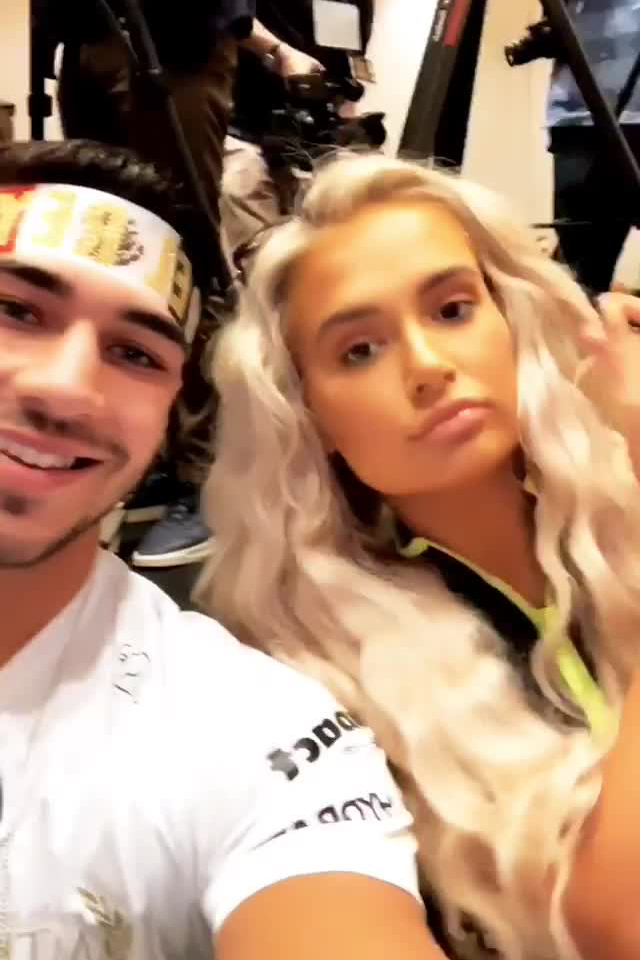 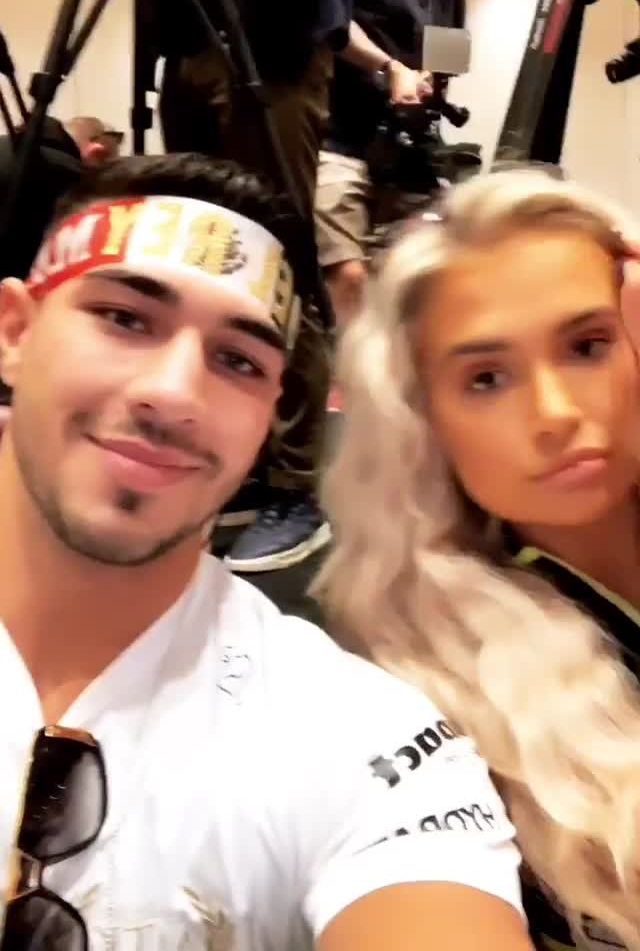 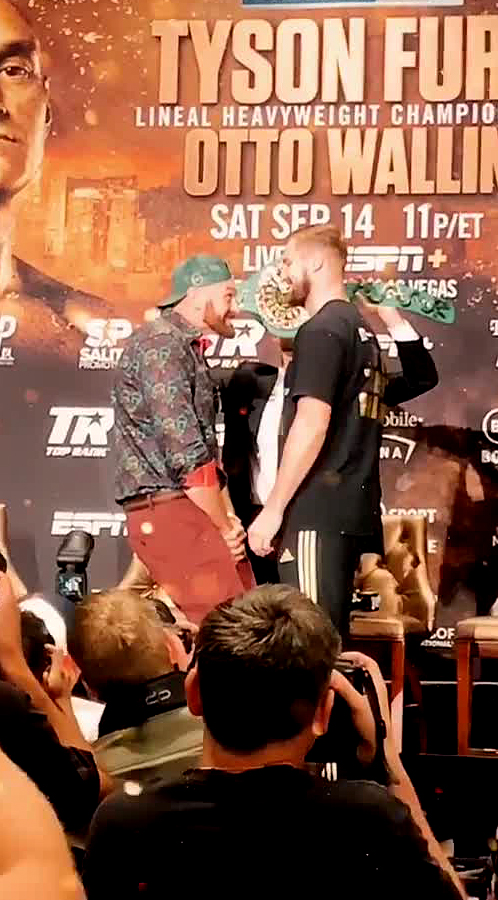 Instead the influencer – who has recently launched a fashion line with Pretty Little Thing – stunned in a black scuba zip up top, which had lime green detail.

Tommy proved his support to the 31-year-old heavyweight boxer with a string of videos on his Instagram account to document the evening.

In one clip Tommy is beaming with pride for his brother, before he pans to his girlfriend sitting by his side.

In a separate video Tommy zooms in to his brother's face as he speaks to the crowd, before he shared a still shot of the full panel, including Tyson, his UK promoter Frank Warren and his competitor Otto Wallin. 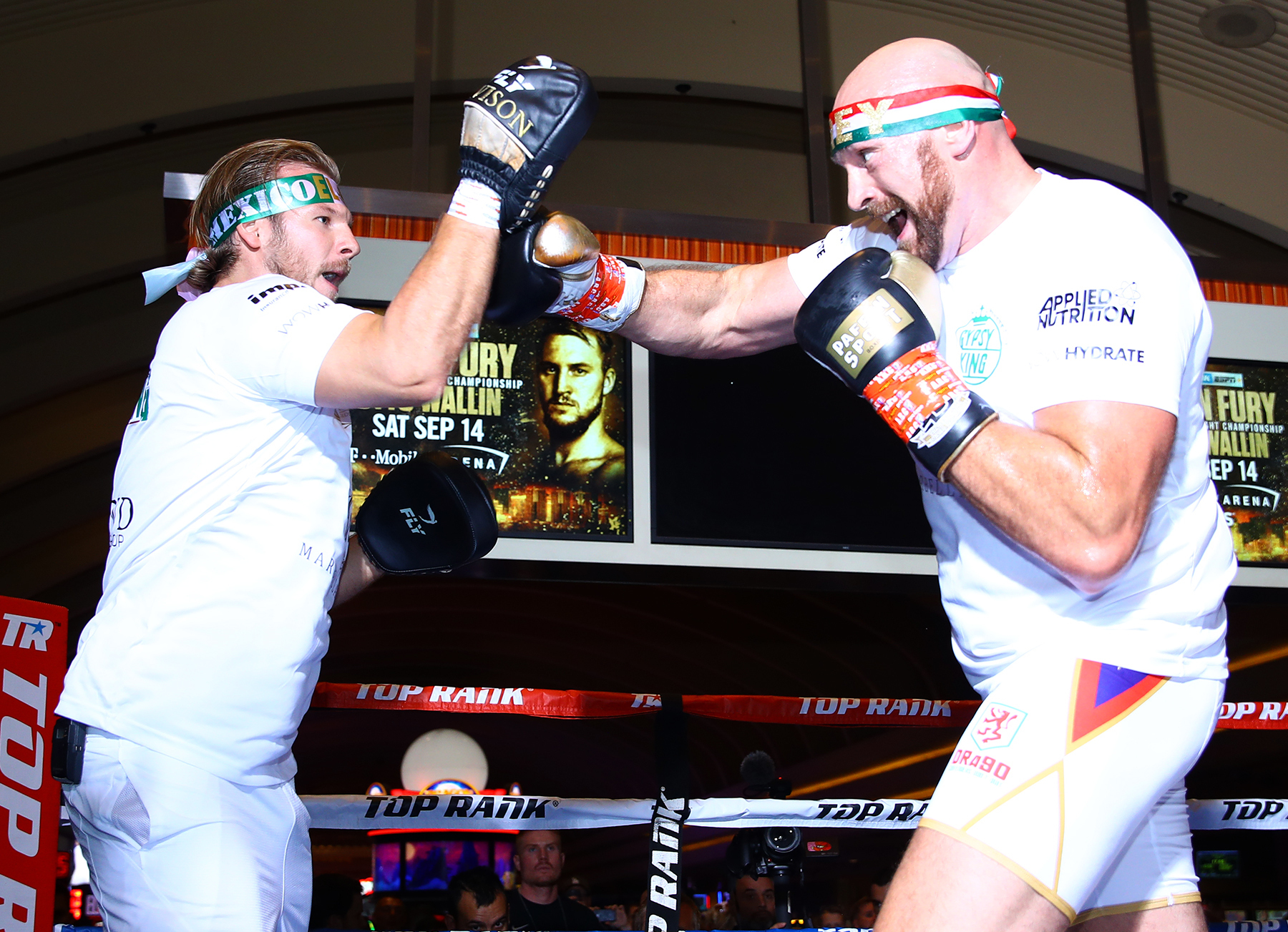 Tommy got the giggles when his brother was pulling faces and getting in the way of Otto having his picture taken, which was shared in a separate video.

After the conference Tommy and Molly took some quality time out to relax by the pool in the sunshine.

Tommy shared a video showing off the sunny setting in Las Vegas, after he shared a snippet of him cosied up with his partner on a sun lounger.

Later in the evening the couple enjoyed a romantic evening at the hotspot STK.

Tommy shared a video of Molly tucking into the feast, before he showed off the additional sides they ordered, which included macaroni cheese, and chips.

Prior to jetting to Las Vegas the couple had enjoyed a few days in New York, where Molly attended the PLT fashion show.

How to Wear the Clothes You Already Have in 2018