LUCY Mecklenburgh and Ryan Thomas were spotted out on a spending spree this afternoon in London.

The former Towie star and her soap star fiance were riding in style as they rocked up at Bond Street in Ryan's Rolls Royce Wraith estimated to be worth £286k. 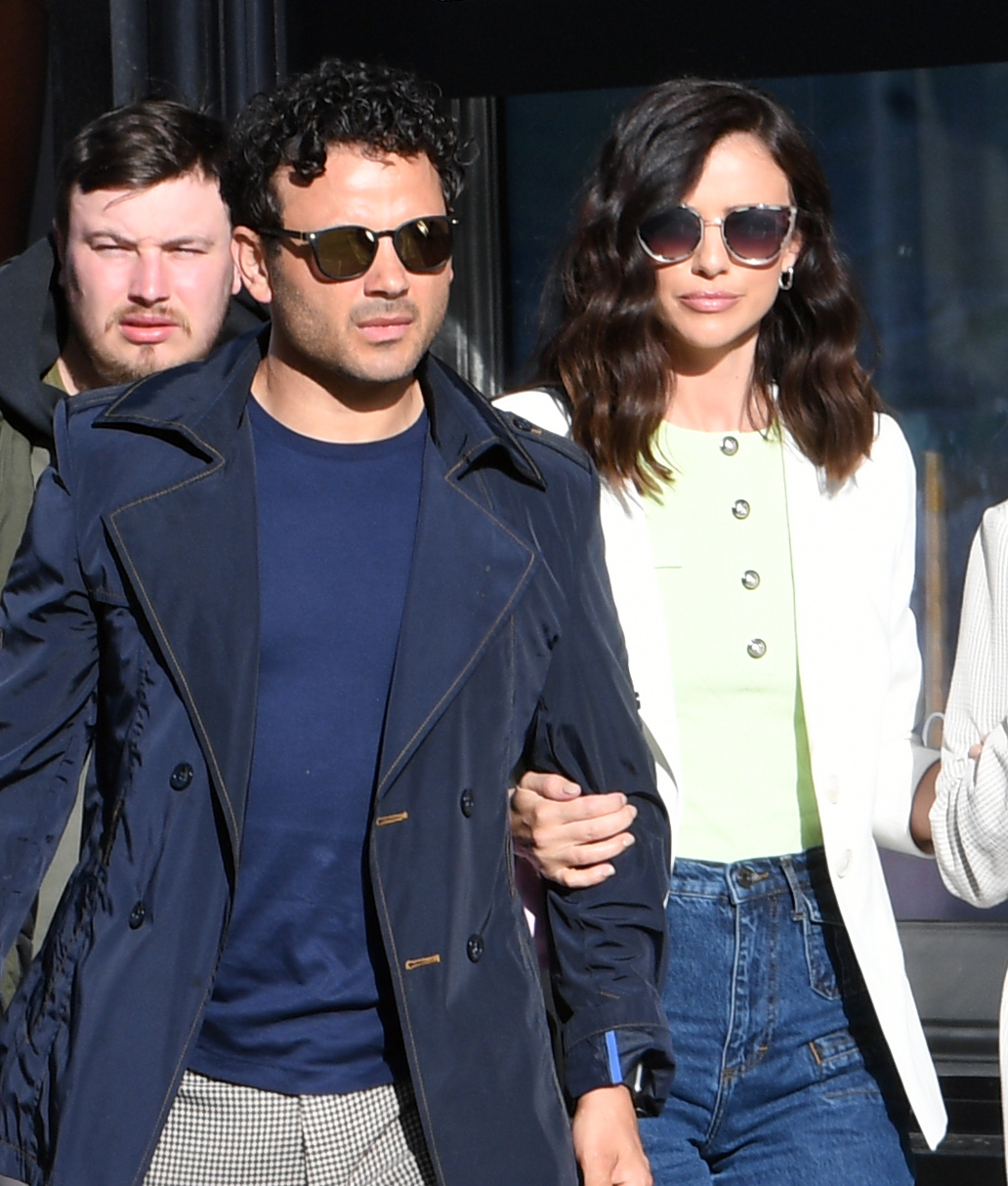 The couple were in town to treat his sister-in-law Caroline Thomas – married to his brother Adam – to a slap up lunch for her 31st birthday.

And after enjoying their meal the couple made the most of being child-free by going shopping on Bond Street.

They were later seen loading shopping bags into the boot of Ryan's car.

Lucy was glamorous for her day down the West End in a pair of wide-legged blue jeans paired with a mint green top. 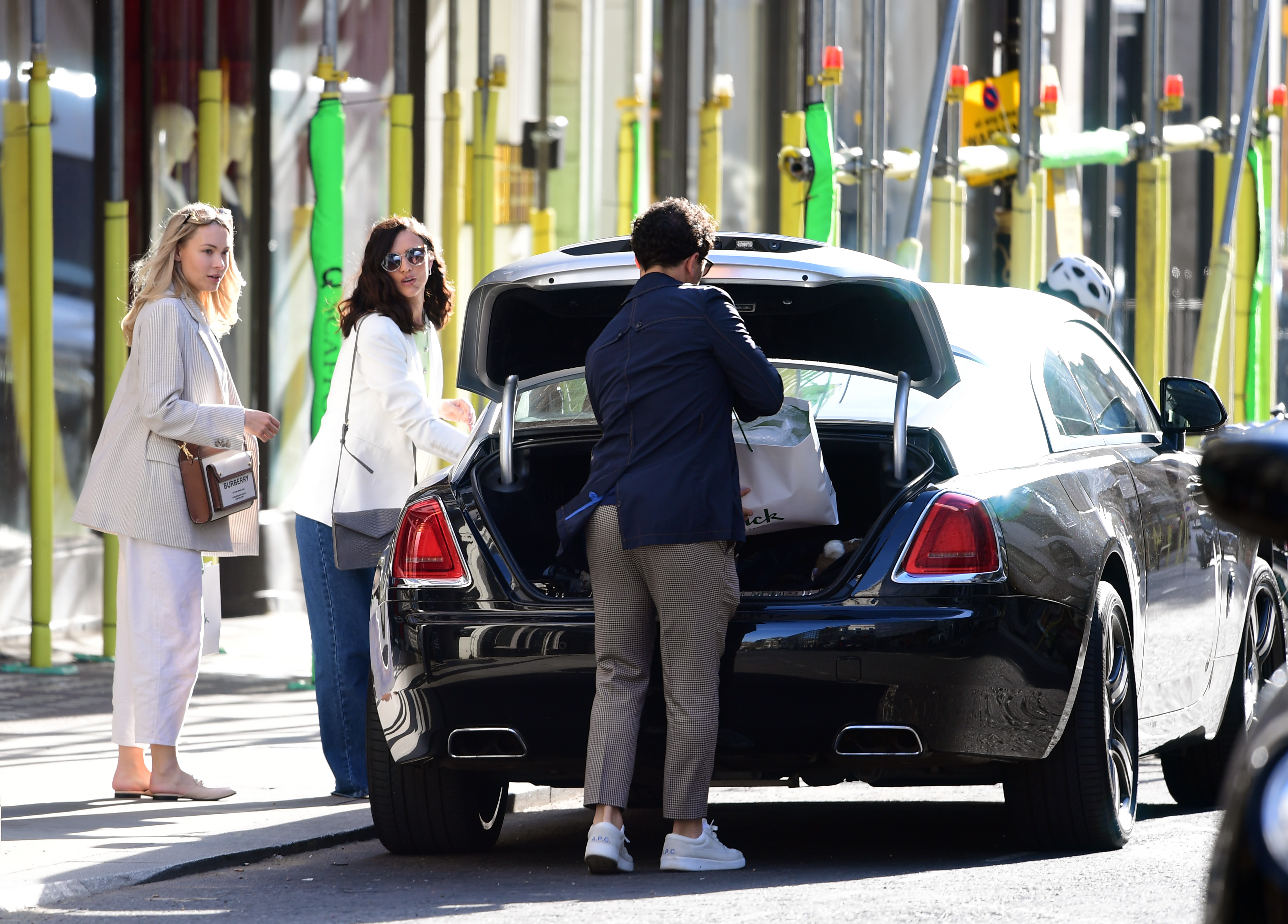 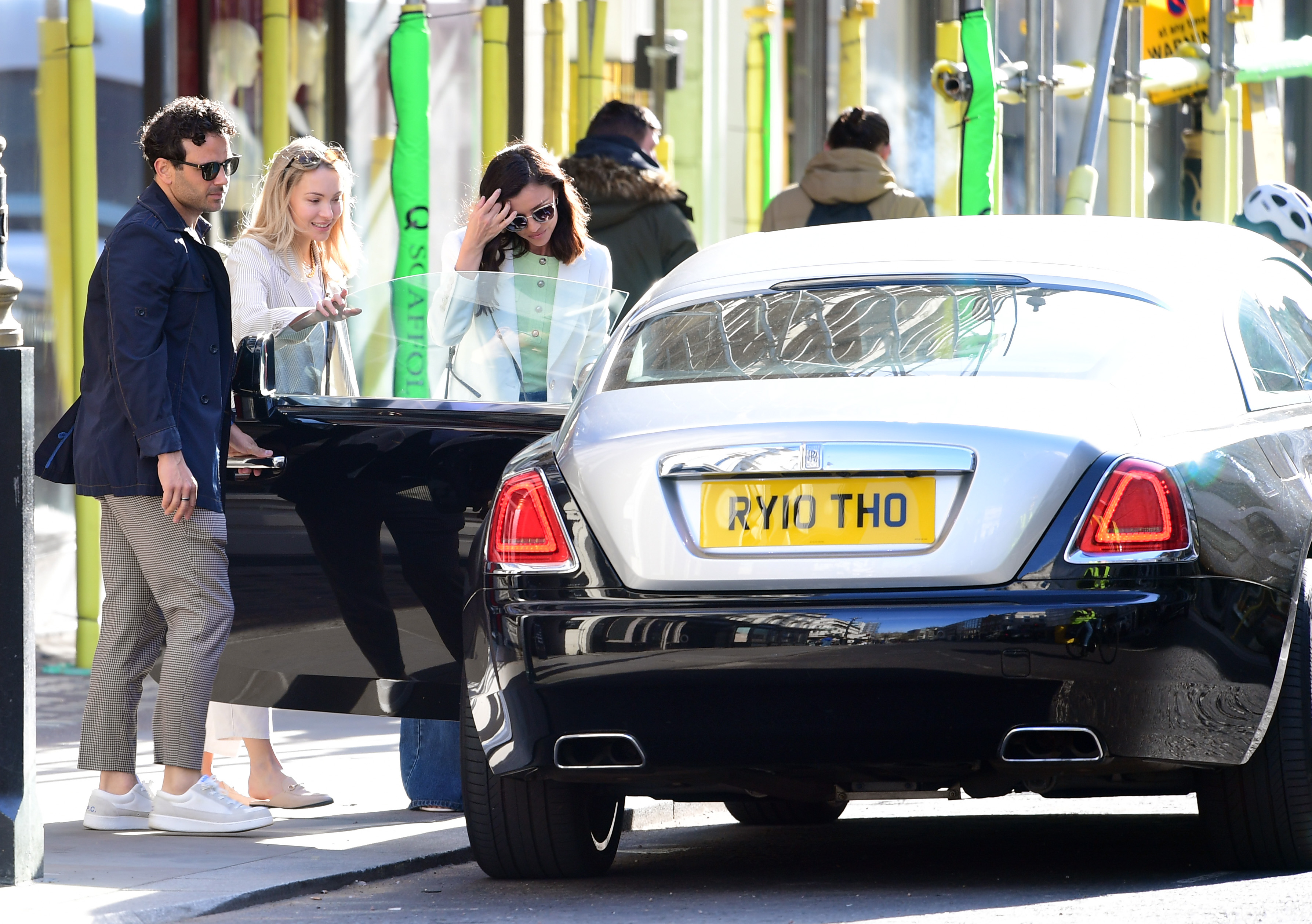 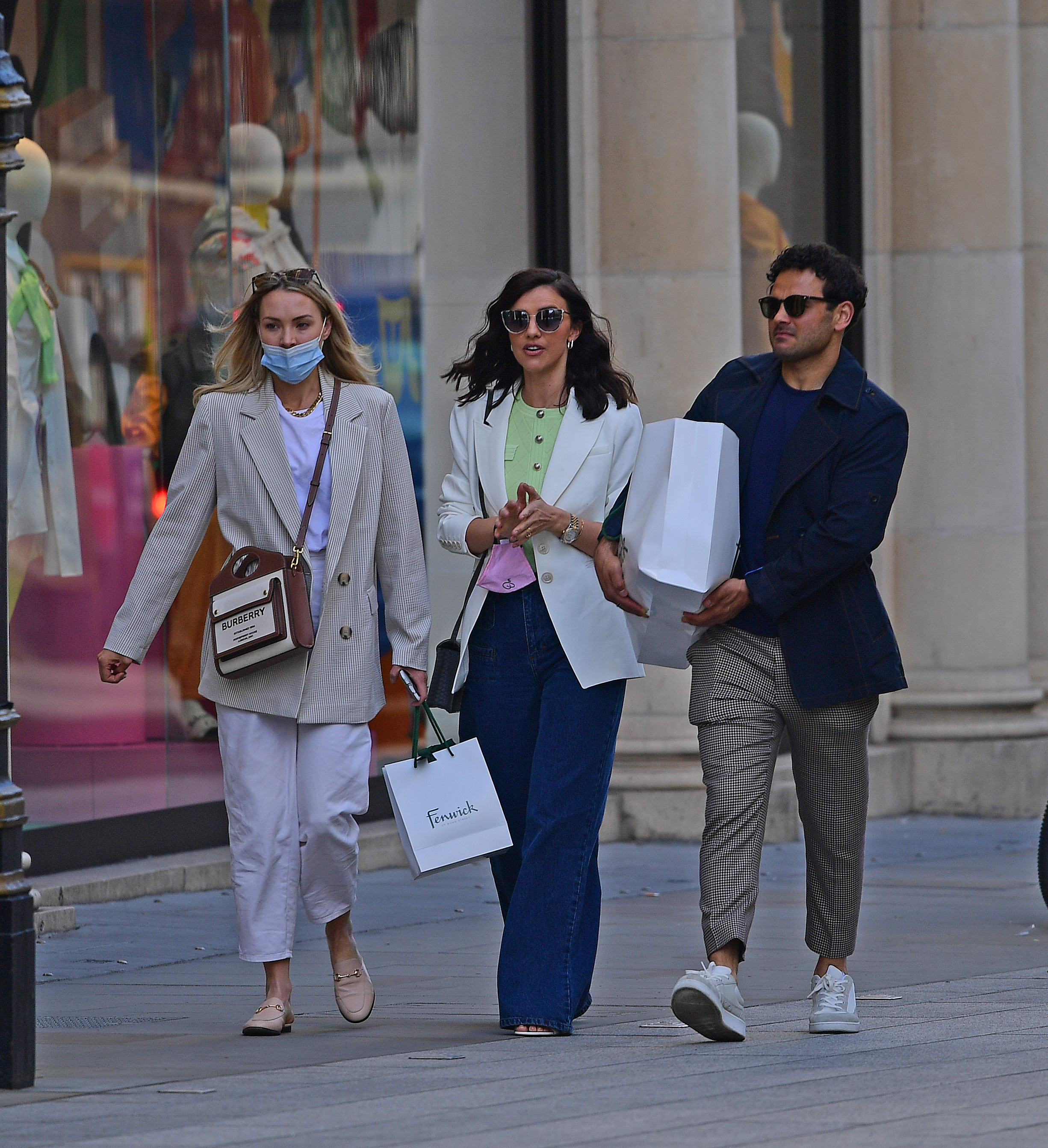 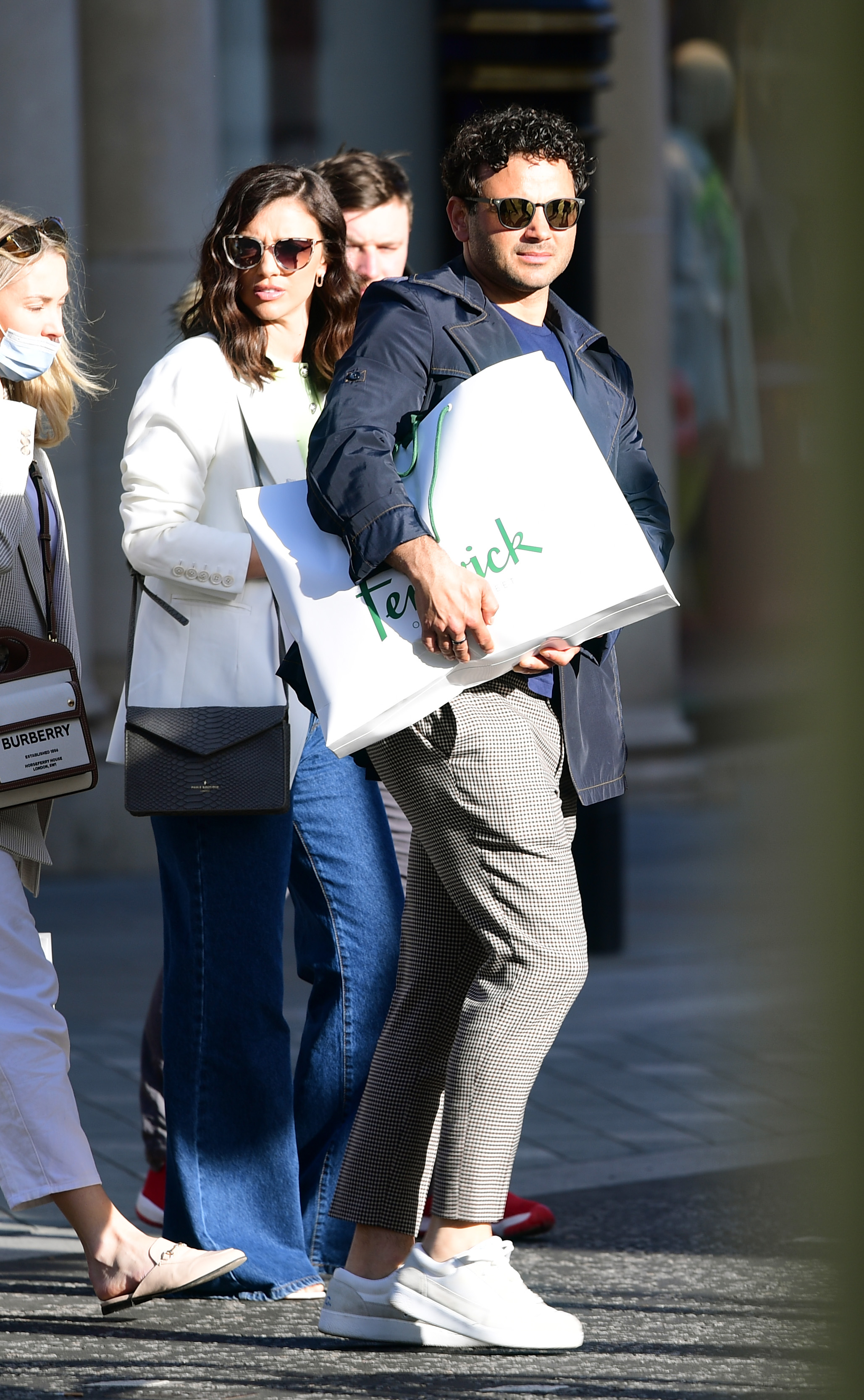 She finished her uptown look with a smart white blazer and wore her hair in Hollywood-style waves.

Meanwhile, Ryan was smart in a blue pea coat.

Earlier this month the couple reportedly had their dream DIY makeover show turned down. 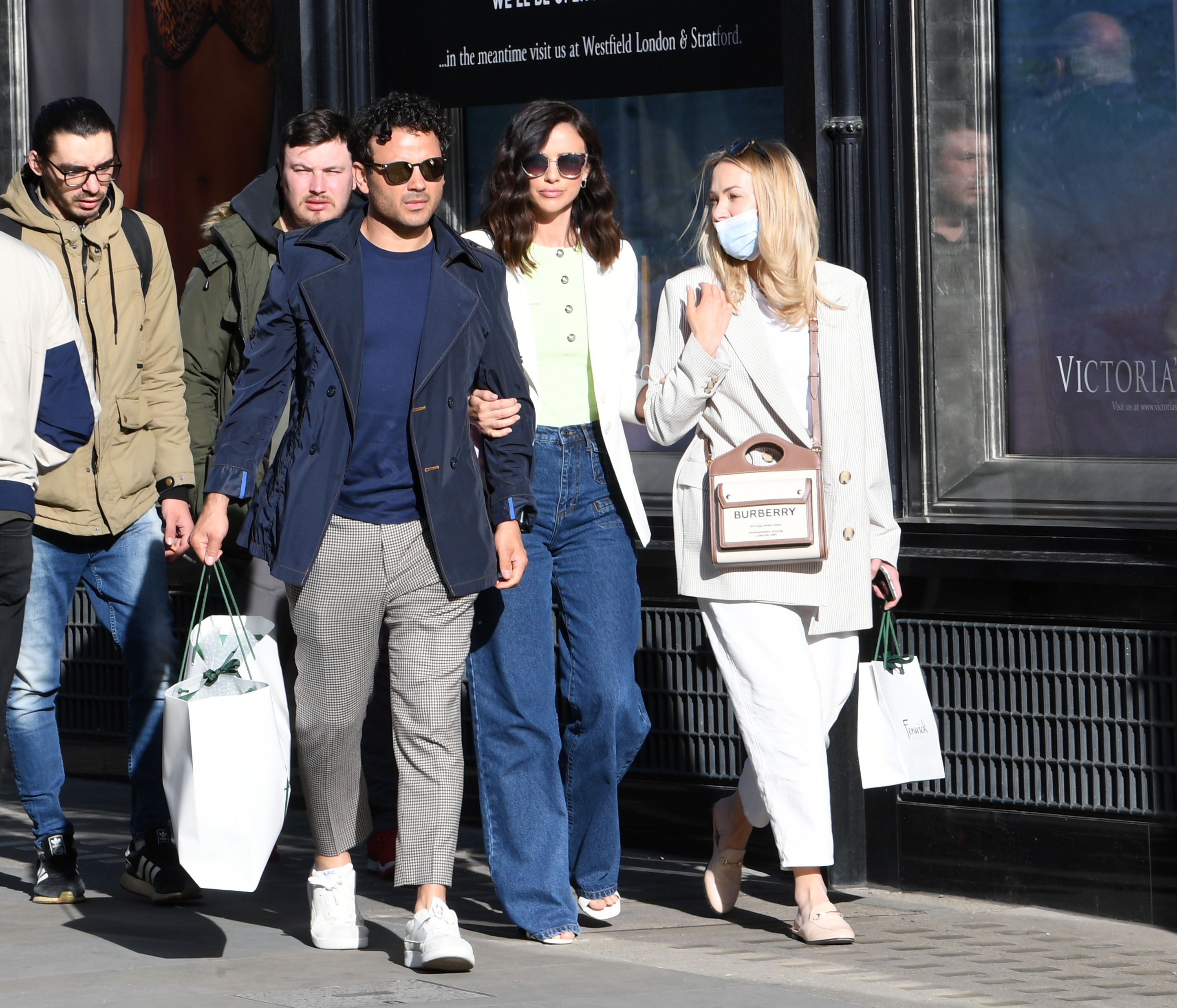 ITV are thought to have dashed the couple's hopes of documenting their house renovations for a new show.

The engaged couple recently bought a new home in Ryan's native Manchester and were said to have had an idea to record the property makeover project with a film crew.

Now Ryan, 36, and Lucy, 29, have been uploading videos and photos of their building work on social media instead, giving fans updates on various stages of the makeover.

Spoilers: Nick worries for Sam as he suffers a meltdown in Corrie