Maggie Gyllenhaal has revealed how she combated her fears about directing her first film, admitting there was plenty that got her worried.

The filmmaker directed a stellar cast, including Olivia Colman, Dakota Johnson and her husband Peter Sarsgaard in The Lost Daughter, which is receiving rave reviews.

However, she confessed to Metro.co.uk: ‘There were lots of things I was scared about.

‘I think I just tried to prepare and take one step at a time. I think to imagine directing an entire film start to finish in one bit would just overwhelm anyone, so [I took it] one thing at a time and to be able to be malleable and move and shift and take and put and [hear] ideas from all the incredible people I was working with, all really helped me with the ways in which I was scared.’

The star previously opened up about directing her husband in the psychological drama, and she couldn’t have more praise for the Shattered Glass actor.

‘My husband is just — he’s incredible as an actor,’ she told People. ‘He’s also just an incredible man. He was great on set. 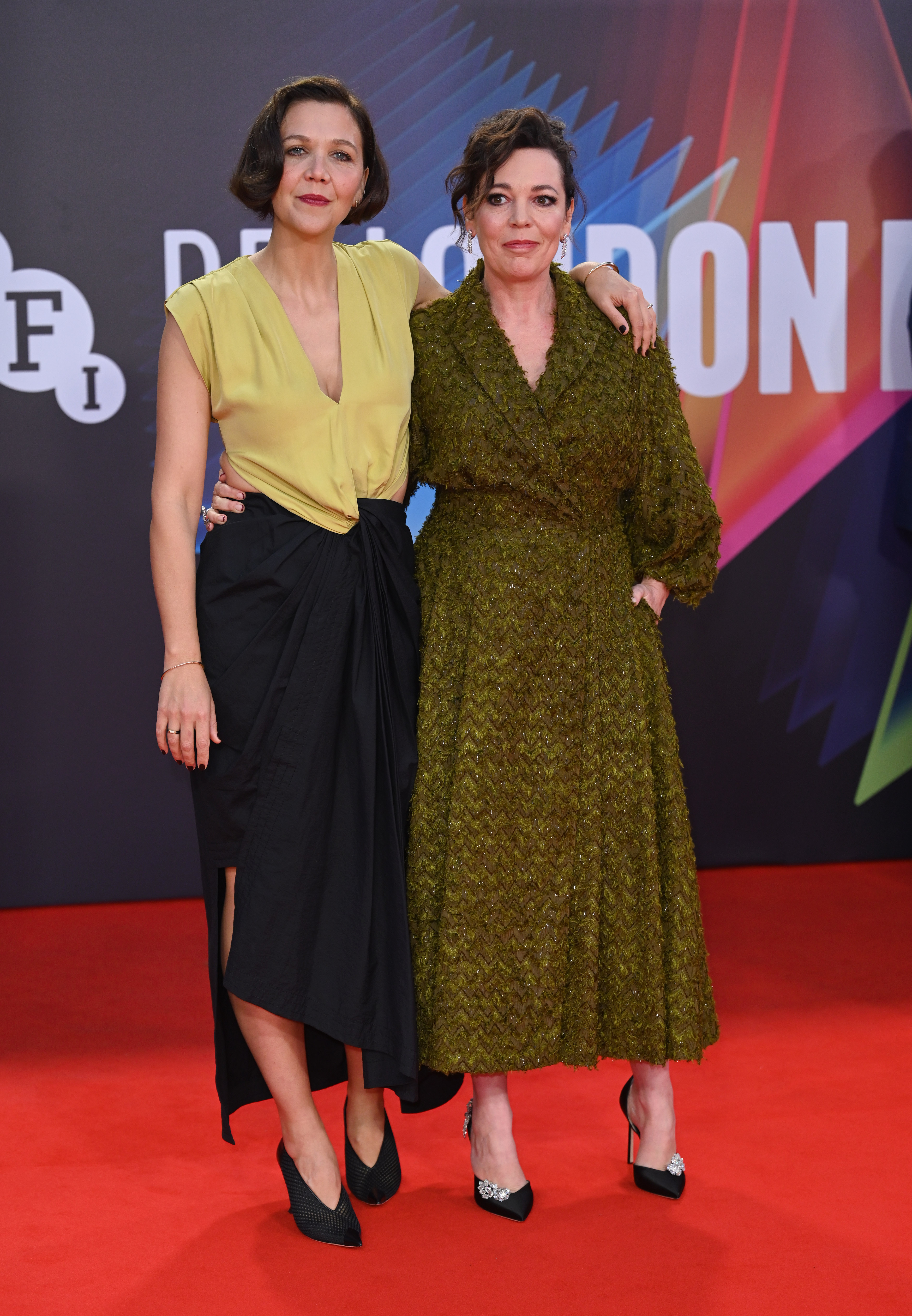 ‘I mean, I could totally rely on him. He was just beyond my wildest imagination. It really surprised me.’

The Lost Daughter sees Olivia play an elegant university professor who becomes engrossed in the lives of a woman and her young daughter as she watches them on the beach.

She begins to unravel as she thinks back at the choices she made as a young mum.

Who Is Sadiq Khan, the Mayor Who Allowed the Donald Trump Blimp to Fly Over London?