A man has been arrested after allegedly assaulting an ABC employee at the broadcaster's Sydney headquarters last week.

Police have been told the 31-year-old managed to bypass security, stalk a female employee before kissing her on the mouth and fleeing on foot. The incident is alleged to have occured around 2.30pm last Wednesday.

The alleged victim was a female triple J presenter who was alone at the time of the alleged incident, according to ABC employees.

Police later released CCTV footage of the man walking down an ABC corridor. After a five-day manhunt, he was arrested just before 8am on Monday.

"He was taken to Day Street Police Station where he was charged," a NSW Police spokesperson said. "The man was refused bail."

The 31-year-old is due to appear at Sydney's Central Local Court Monday afternoon. 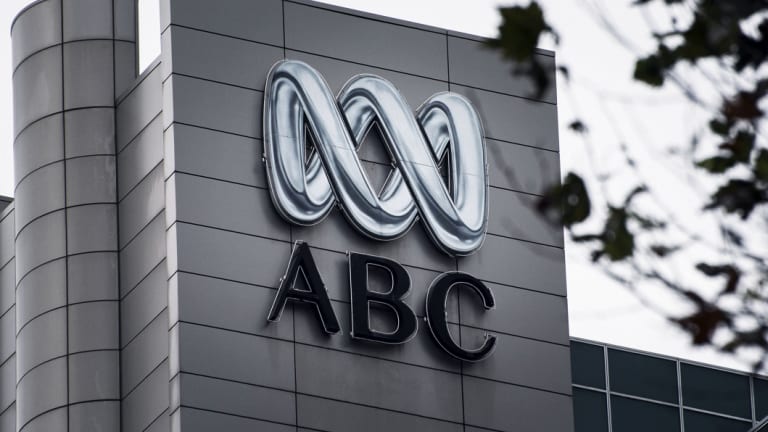 The man is thought to have been able to access the broadcaster's studios after tailgating an employee through security barriers.

Staff members have previously expressed concerns over the effectiveness of ABC security. One radio presenter, who did not wish to be identified, said they always have their phone out while walking into work – especially when debate over alleged bias has been making headlines.

Former triple J announcer Helen Razer has previously written about the physical and emotional toll of being stalked while working for the public broadcaster.

Catherine Zeta Jones and Michael Douglas post selfie with son Dylan, 17, as he goes to prom