Mary J Blige is one of the leading cast members in Power Book II: Ghost. The spin-off series began earlier this month on Starz, following what Tariq St Patrick (played by Michael Rainey Jr) and Tasha St Patrick (Naturi Naughton) get up to after the death of James “Ghost” St Patrick (Omari Hardwick). Desperate to get his mum out of prison, Tariq ends up turning to a top drug lord.

Ghost was one of the big dealers in New York City but he was far from the only one.

Monet Tejada (Mary J Blige) learned the street trade and worked her way up to own a top drug business as well as the respect of those around her.

Even though she is helping to provide Tariq with the supplies, it is clear she cannot be trusted as a ruthless woman who only cares about maintaining her power.

So Tariq needs to keep his guard up at all times to protect himself from Monet and help Tasha. 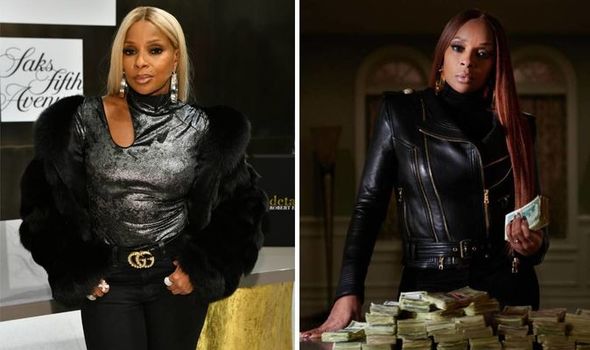 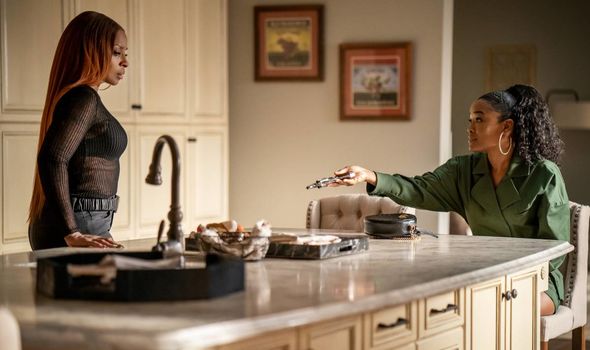 How much is Mary J Blige paid for Power Book 2?

While Blige has dabbled in the acting industry, she is primarily known for being a popular R&B singer.

The 49-year-old is responsible for hits such as I’m Goin’ Down, Be Without You, Family Affair, Not Gon’ Cry, Everything and You Remind Me.

In her career which spans more than three decades, Blige has won a long list of accolades. 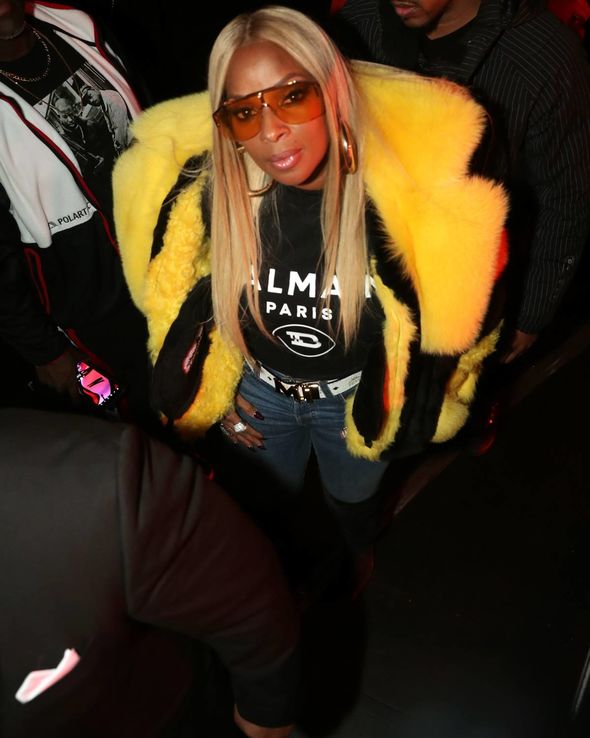 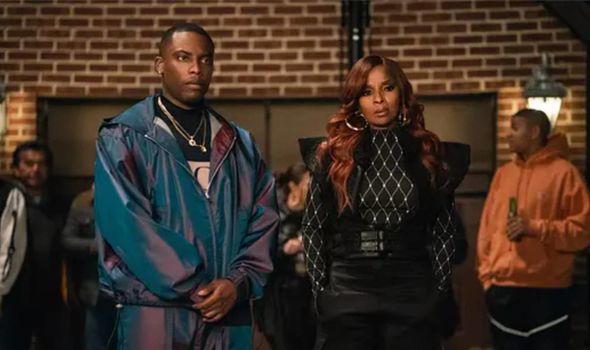 So it shouldn’t come as too much of a surprise that Blige would only accept a very high salary for starring as a series regular in Power Book II.

While this amount would have increased as he became the main character in Power Book II, it is unlikely his salary would be anywhere near as much as co-star Blige’s.

Talking about how executive producer Curtis “50” Jackson convinced her to take on the role, Blige told This Is 50: “Well I didn’t have to audition, I was going to Courtney [Kemp] and 50 about some ideas I had for my production company and this character happened to come up.

“And we started talking about her [Monet Tejada] and this character turned out to be a real character who was someone in my life, many women in my life.”

Blige continued: “We just kept conversing about this woman and Courtney wanted to hear more about my friends and how I grew up and who I hung out with.

“She [Kemp] then started talking about if I wanted to be in the series and the character was the conversation.

“My character is a queenpin, she’s a drug dealer, a female drug dealer and I’ve known many of them.”

Power Book II is available to watch on Starz and Starzplay.