ROB Beckett told fans ITV are fuming with him after he 'accidentally revealed' he was The Masked Singer's Traffic Cone.

The 36-year-old comedian has kept fans guessing in recent days by insisting he is the mysterious character. 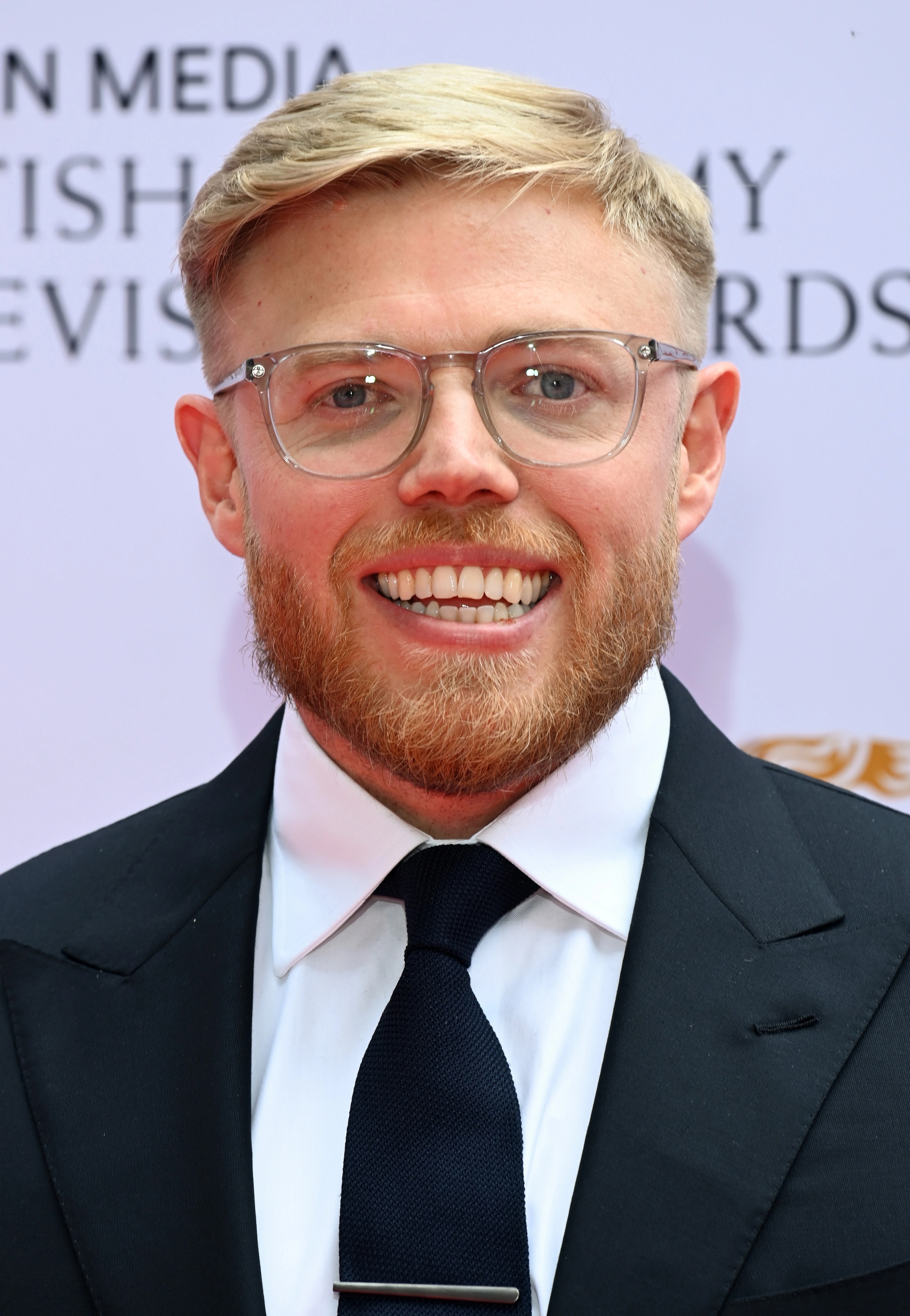 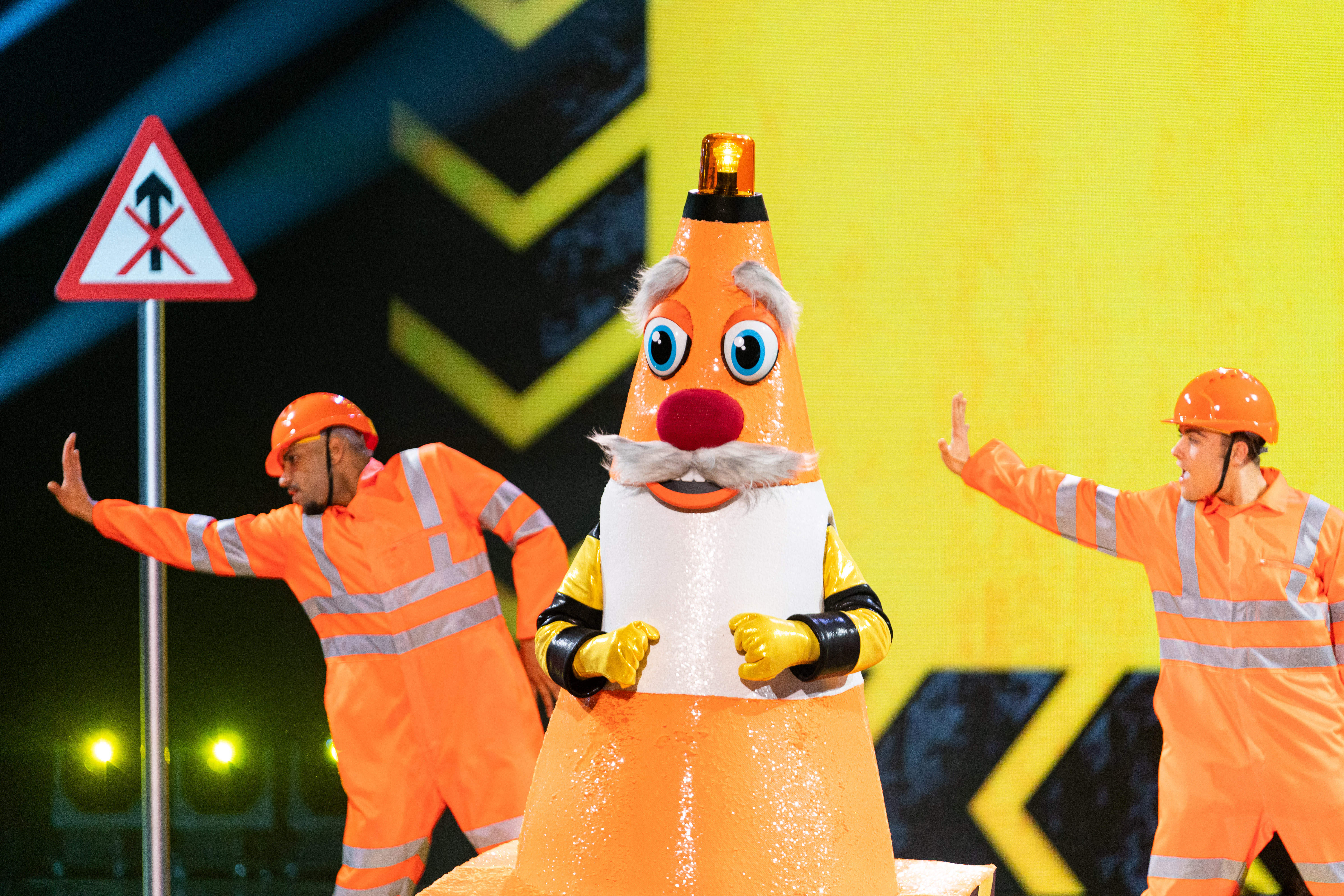 In what is widely-thought to be a wind-up, he posted a tweet supposedly meant for his social media team writing: "Just send this out once I’ve been unmasked."

He added: "Thanks for all the support being the Traffic Cone I absolutely loved it. Great show. The kids couldn’t believe it was me. 😂👊🏻."

But writing before the show aired tonight, he tweeted: "Look itv are p***ed off with me. The tweet was an accident.

"I’ve been quiet the last few days. They still won’t pay me so I don’t care anymore. I’m traffic cone. Don’t give a s*** if it’s a spoiler."

Many thought the tweet – unless an extraordinary double-bluff – is a long-running joke by Rob.

However, many think it really could be him with one fan writing: "I’m literally only going to watch it to find out if that’s true now."

Others took his original post seriously, with one tweeting: "Noooooooooooo you just ruined it for me."

Several others insisted they hadn't watched yet and believed that Rob – who narrates Celebs Go Dating – really was being unmasked.

Another fan wrote: "I cannot believe how many people have fallen for this."

A third joked, referring the Cone's smooth-as-silk voice: "You wish you could sing that well!"

While some fans really do think Rob Beckett is the Firework, the favourites are now crooner Aled Jones and The Chase host Bradley Walsh.

The major clue "I got smashed at Wimbledon" could refer to the TV star's stint playing football for AFC Wimbledon.

Fans of The Chase will know about his stint at the club after he came face to face with one of his old physios.

A contestant called Caroline said the host used to taunt her when he was a footballer, leaving him gasping: "I did?"

In the end, Traffic Cone was not among the characters at risk of getting unmasked thanks to his incredible singing voice.

Instead, it was Bagpipes who got exposed – as Australian tennis champion Pat Cash. 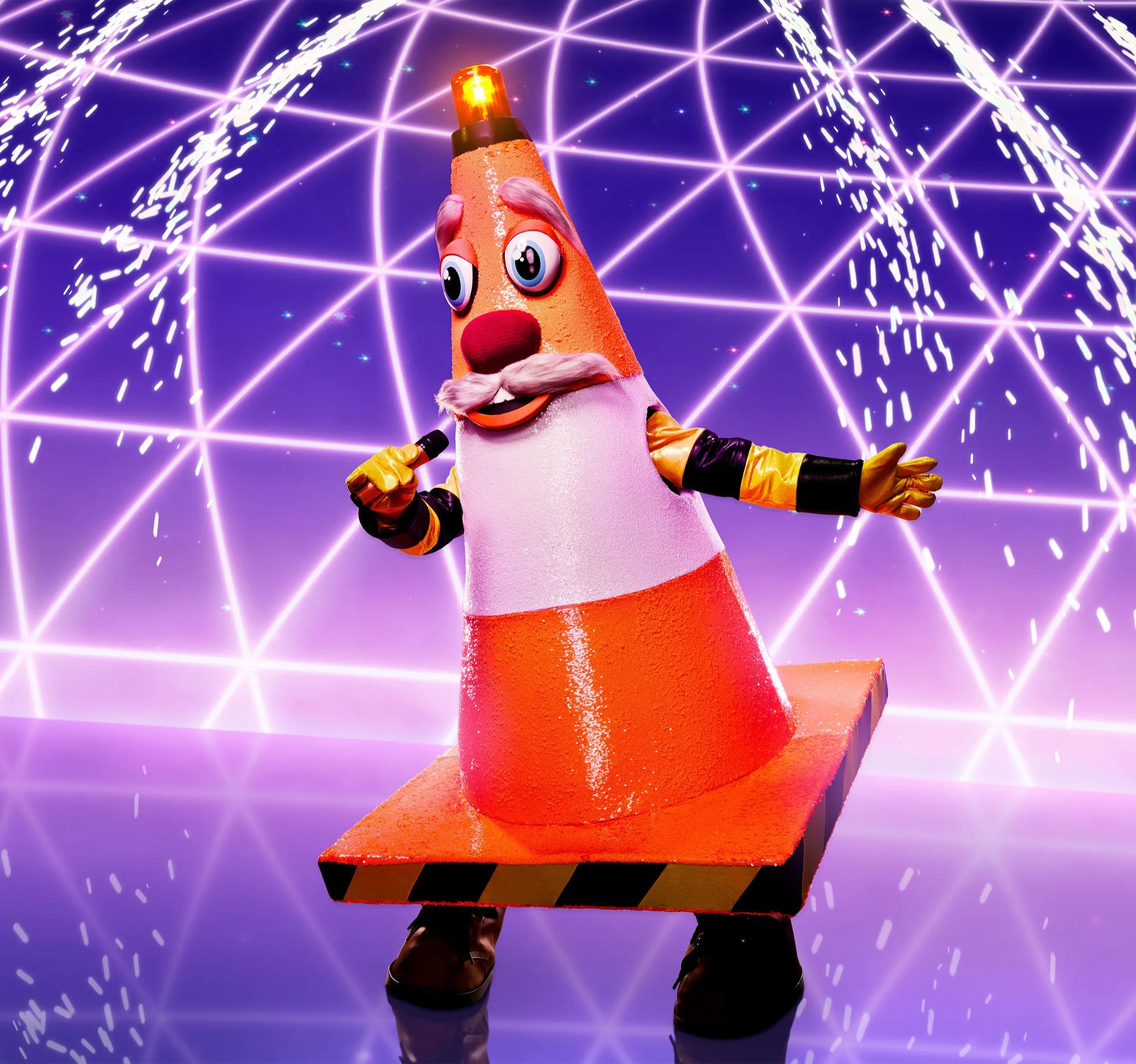 Elderly woman shot twice while sitting on her porch in Brownsville