Home » TV & Movies » Masked Singer’s Bella Thorne reveals she had to wear Swan mask at all times- even while peeing! – The Sun

THE Masked Singer and its contestants take the show very seriously in order to ensure no spoilers get leaked.

Bella Thorne, the latest celebrity to be unmasked during season 3, learned that the hard way. 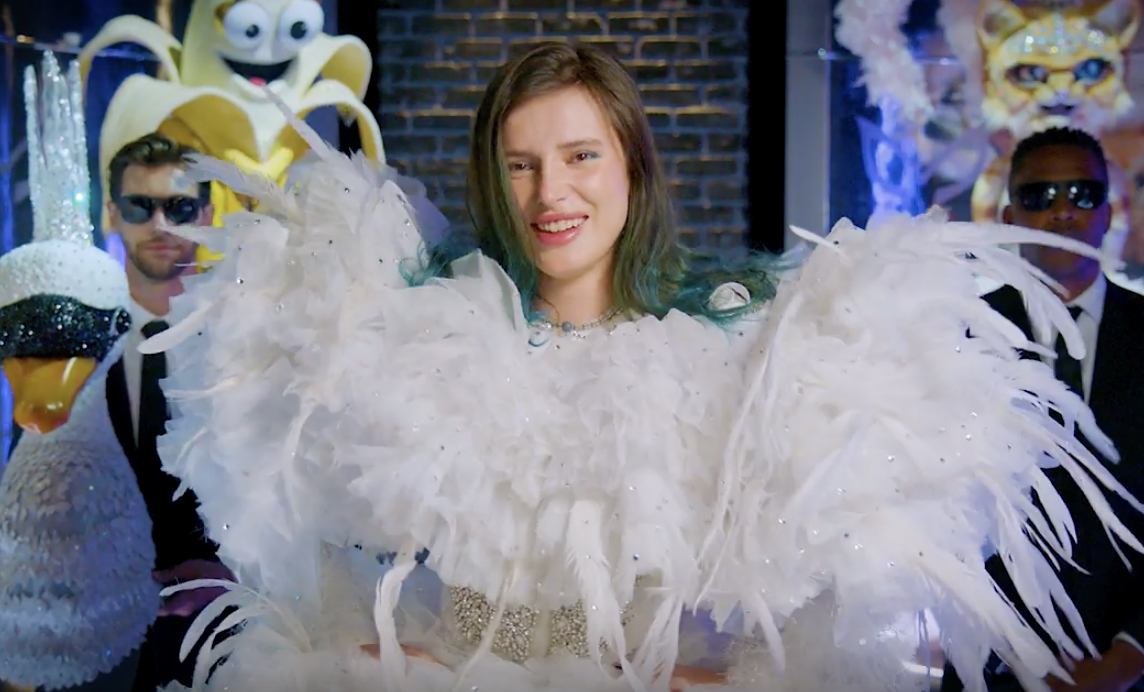 The actress-singer-entrepreneur, 22, revealed in her first interview as the unmasked Swan that she even had to wear her costume in the bathroom.

She said during her post-reveal interview with the Fox show: “I can’t believe how serious we take this, this whole not talking, not seeing, not seeing any little part of your skin, nothing.

“Not a peep to no one. Always having to wear these masks… I am already a klutz, but we have to wear it all the time – even in the bathroom! I have to, like, my mask is still on!”

Bella sang Joan Jett’s I Hate Myself for Loving You during Wednesday night’s episode of The Masked Singer before getting the boot and having to take off her Swan mask. 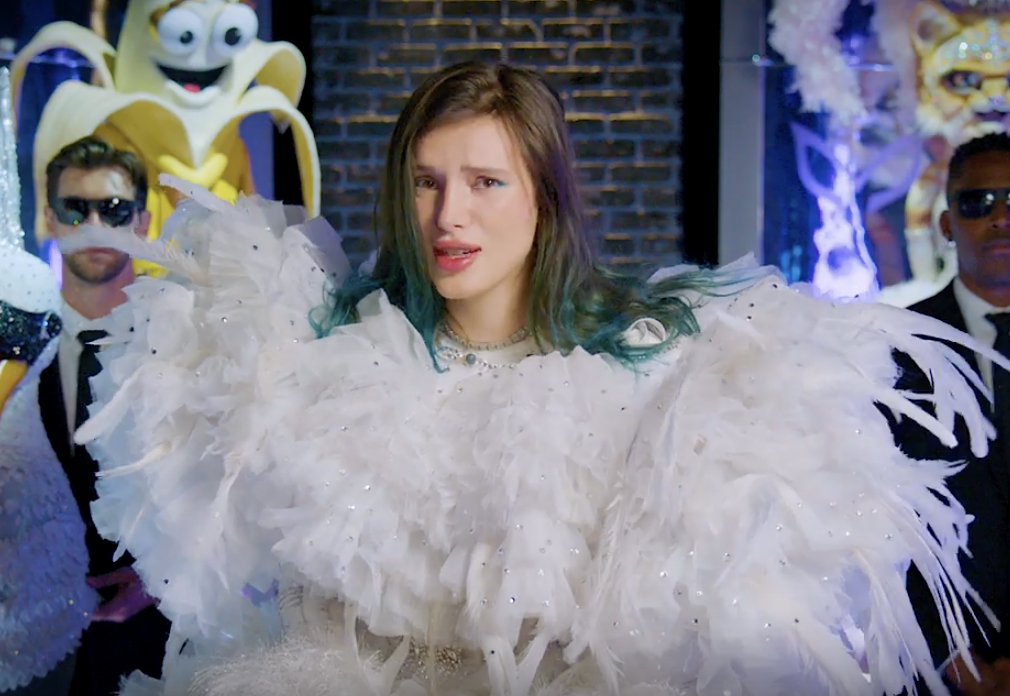 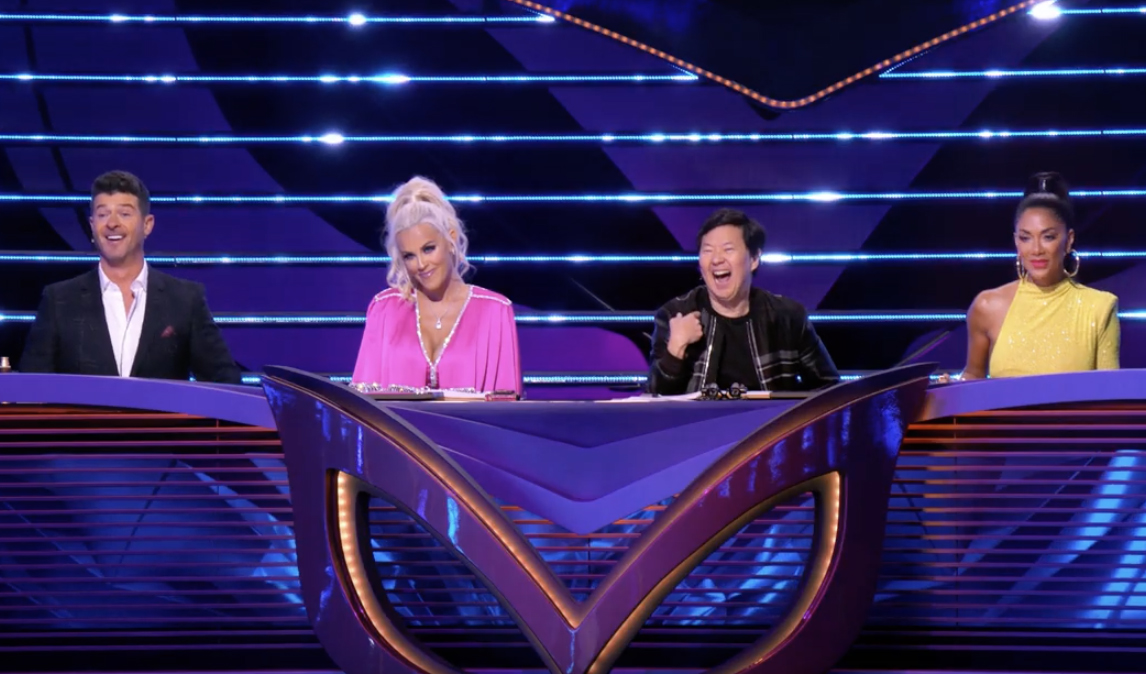 Ken was the most shocked because he’d worked with Bella in the past.

The two filmed 2015’s The Duff together.

On why she chose to do the show, Bella explained: “I just started watching the show, and I thought it was so amazing, so dope, and I was like, ‘Let’s do that!’ 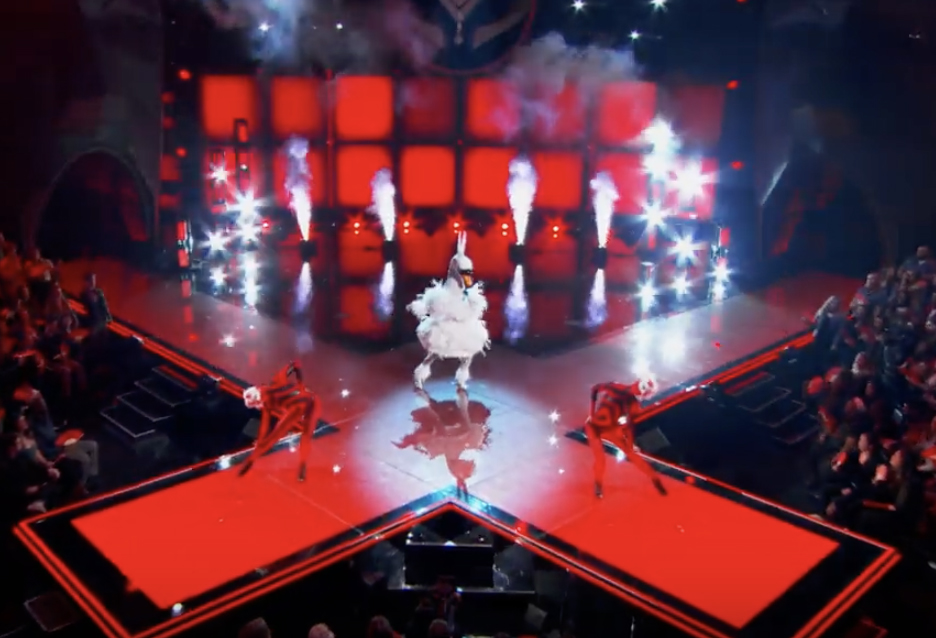 “Getting in front of people really gets me super nervous, so this was really out of my comfort zone.”

The Masked Singer season 3 airs on Wednesdays on Fox at 8 p.m.

Girl, 9, died when adopted mum ordered 23 stone niece to sit on her as punishment for being naughty

Russia dismisses US claims astronauts were threatened by missile strike