MasterChef was back this evening as the knockout rounds continued, with yet more amateur chefs trying to impress John, 54, and Gregg, 55. Before sending home three contestants, the judges set the cooks the task of serving a dish they could see featured in their restaurants or cookbook. However, one of them ventured out the realms of the norms and left BBC viewers disputed by what they were creating.

The chef in question was Interior Designer Claire, who wanted to make her take on a Vitello Tonnato, a dish several viewers weren’t too sure about.

It incorporates the very usual combination of cold, sliced veal which is then covered in a creamy mayonnaise-like sauce which tastes of tuna.

Originating from Italy, the budding cook hoped this was going to be enough to push her through to the next stage of the competition.

However, it wasn’t just those watching at home who were dubious about the combination of ingredients being presented to the judges as they themselves weren’t too sure about the dish. 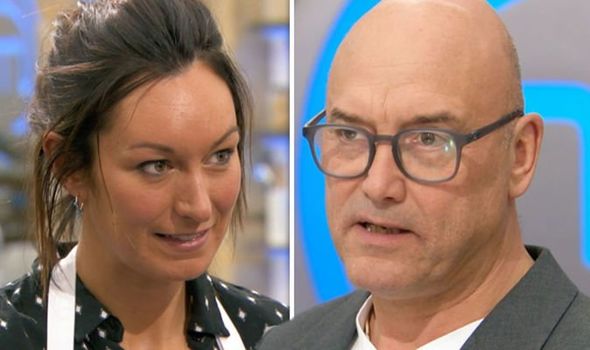 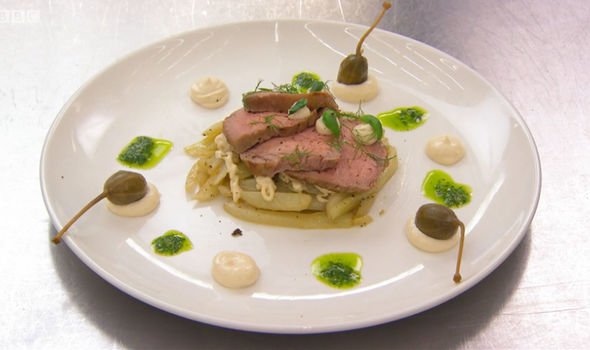 Describing her dish, Claire said: “Even though it sounds bonkers, it was the best dish I’ve ever had after sampling the dish in Italy.”

After hearing of the addition of fennel to the chef’s creation, John remarked the combination of ingredients was “an interesting mix.”

Taking to Twitter after discovering what the Interior Designer had planned, viewers seemed to slam the contestant’s choice.

One posted on the social media platform: “Veal in Tuna Mayonaise? Am I the only one that thinks that sounds absolutely vile! #Masterchef.” 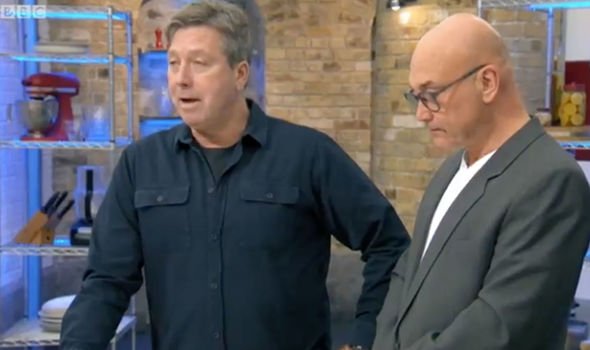 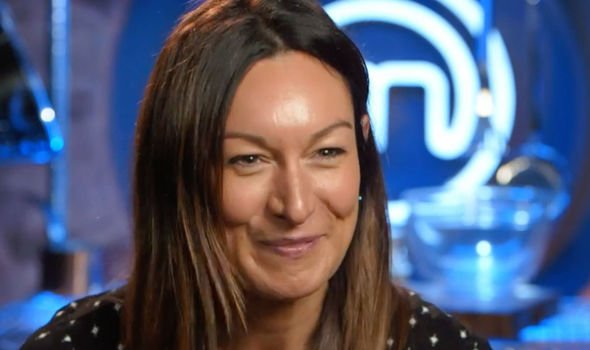 Another added on the micro-blogging site: “I do not understand veal tonnato. #masterchef,” with a third questioning: “Veal and tuna mayonnaise? #masterchef.”

Whilst a fourth remarked: “Tuna mayonnaise on #MasterChef though. I mean… Eh??” again intrigued by the combination of ingredients.

It wasn’t up to the viewers to decide if Claire would make it through, however, as the judges then had to critique the dish.

Presented with the Italian classic, it seemed both John and Gregg were in awe of what the amateur cook had served up.

After tasting the delicacy, Gregg said: “Veal cooked really well. I like the mild aniseed of that fennel.

“Your mayonnaise, nicely made. More tuna, please. I’m not getting quite enough tuna,” the judge added.

John then gave his critique as he told Claire: “It’s obviously going to be a day of disagreement between Gregg and I, I feel.

“I think you mayonnaise is spot-on,” he praised in opposition to his colleague.

“It’s subtle and not too much tuna. Difficult thing with Vitello Tonnato is getting that amount of tuna right because all the diners like it slightly differently,” John said.

“The salsa verde addition to this dish, I think, is inspired,” the judge added, with Claire very happy with her efforts.

Following the critique, she commented: “I love that dish, but when you’re in that kitchen and cooking it for John and Gregg, things just go ‘puff’.”

The Interior Designer sealed her place in the next stage as she was then seen creating a dish in the professional kitchen.

Claire will join nine of her fellow competitors in Friday’s episode to fight for her place in the competition.

MasterChef continues Friday at 8:30pm on BBC One.

America is falling in ‘Love’ with these funky dancing robots

Gunman caught on video shooting at people on the street