The couple piled on the PDA just weeks after the 29-year-old actress was forced to deny she was engaged to her actor boyfriend, 35, after wearing a ring on her engagement finger to the Bafta Awards in February. 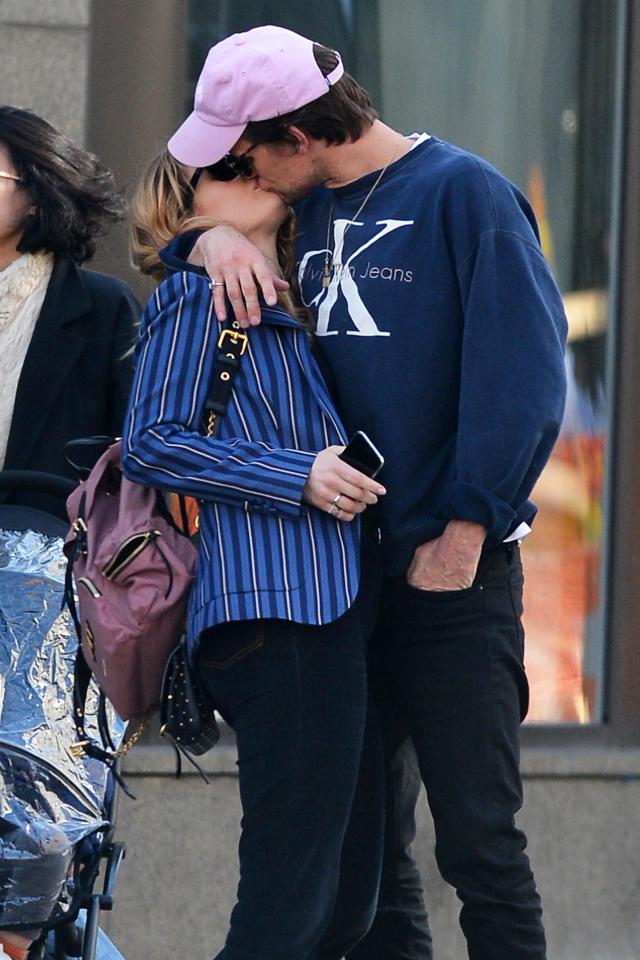 As they enjoyed their sunny day out, Matt could be seen with his arm wrapped around his girlfriend's neck as he leaned down to kiss her.

Lily smiled as she held hands with her boyfriend, who she has been dating since 2014, as they crossed the busy street.

Her other half kept his look comfy, with a blue Calvin Klein sweater, black jeans and a pink baseball cap. 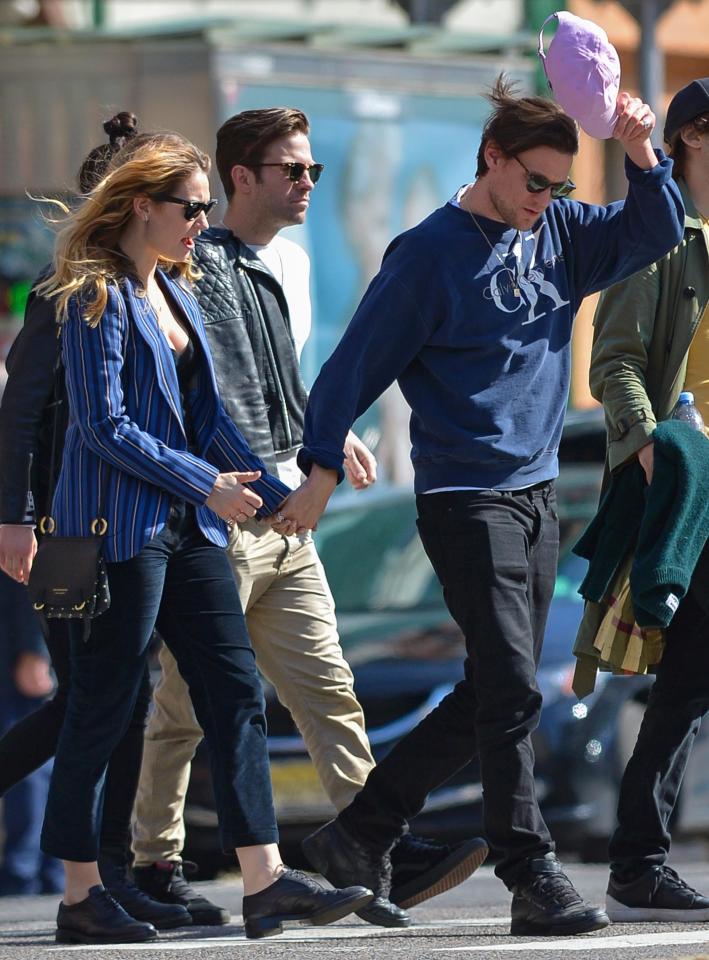 Less than a fortnight ago she denied in an interview that the pair were engaged, despite wearing a ring on her engagement finger to the Bafta Awards earlier this year.

She told PorterEdit in an interview: "I’m just not very superstitious about rings.

"It’s stupid, probably, but I just put rings on any finger.

"Also, that was a f**k-off ring. I mean, Jesus. That ring’s worth one million pounds…' 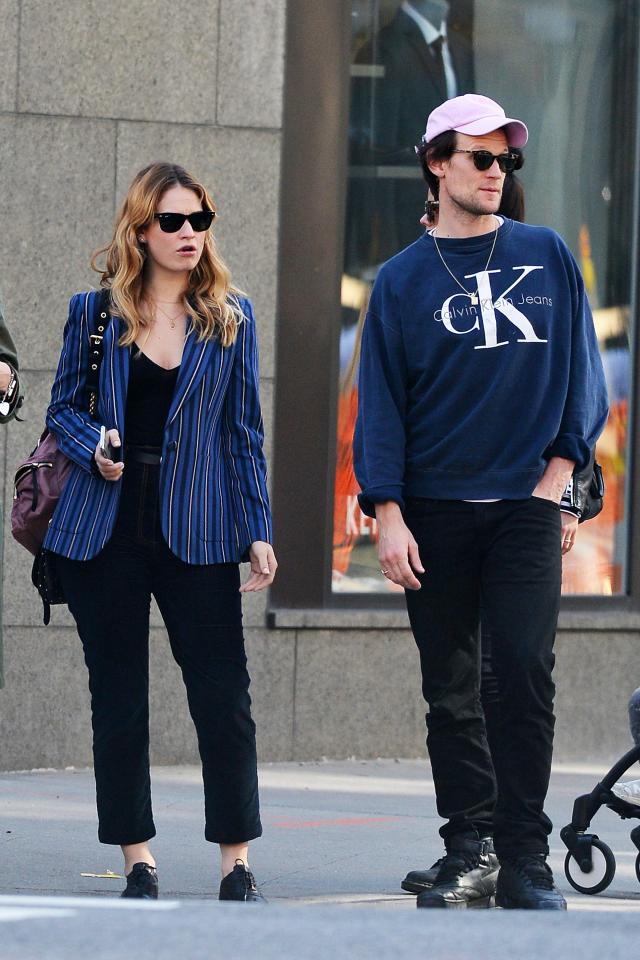 It comes after it was revealed by The Sun's Bizarre column that Matt is desperate to have kids with Lily.

He said: "I am thinking about kids quite a lot – I’d like a lot of them! 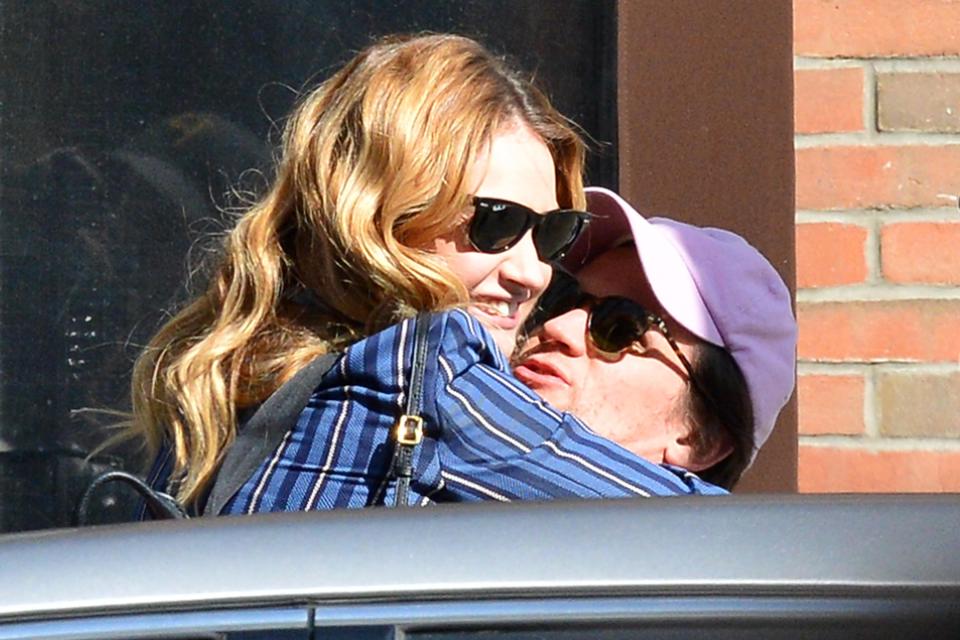 "A lot of my friends have children and, dare I say, I think I would be quite a good dad.

“I guess in the fantasied version of my life I have a big family and loads of dogs.

"But who knows what type of dad you’ll ever going to be.”

Speaking about his own childhood, Matt – who recently played Prince Phillip in Netflix’s hit series The Crown – revealed that he suffered from a debilitating stammer.

He continued: “I had a speech impediment and was quite twitchy.

"I think now I would be diagnosed with ADHD [attention deficit hyperactivity disorder] or something.

“It creeps up sometimes and it came back once on stage and I nearly quit because it was so bad.”

Women On Top Of The World: a snapshot of what one woman thinks about during sex