Matt Smith’s long-delayed horror flick Patient Zero appears to finally have a release date – but it won’t be hitting theatres.

Yep, two years after its original scheduled theatrical release in September 2016 was delayed, it looks like Patient Zero will now be released on Blu-ray and DVD only, according to Bloody Disgusting, with a possible VOD release date to come.

The film was completed back in 2015 and was originally scheduled for release on September 2, 2016, but that date was then pushed back to February 17, 2017, before it was removed from Sony’s schedule altogether last January.

The recent news means that audiences will finally get to see the film in full on October 23, 2018. 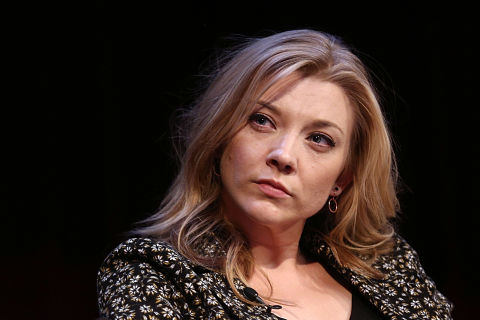 Alongside Smith, Patient Zero also stars Stanley Tucci (The Hunger Games), Natalie Dormer (Game of Thrones), and Agyness Deyn (Clash of the Titans). It is directed by Stefan Ruzowitzky.

The film’s synopsis reads: “An unprecedented global pandemic of a super strain of rabies has turned the majority of humankind into highly intelligent, streamlined killers known as ‘The Infected’.

“One victim, Morgan (Matt Smith), who is asymptomatic and can communicate with the infected, leads the last survivors on a hunt for Patient Zero and a cure.” 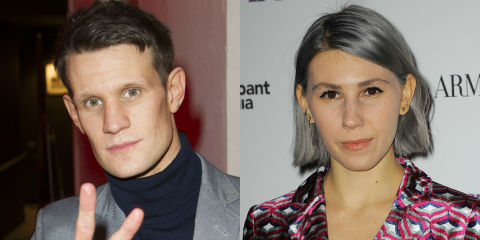 Speaking about the film in 2015, Ruzowitzky said: “The great days of zombies are a little bit over. It’s time for something new.”

The director added that ‘the infected’ are “much sexier” than your traditional zombies. “They have a lot of energy, they’re fast, they’re good-looking,” he said. “Not those walking vegetables.”

20 home renovations that will hurt your property's value