The pair spent the entire evening side-by-side, with Love Island 2017 star Chris, 27, putting his arm around Maura, 29, as they strolled through the theme park together. 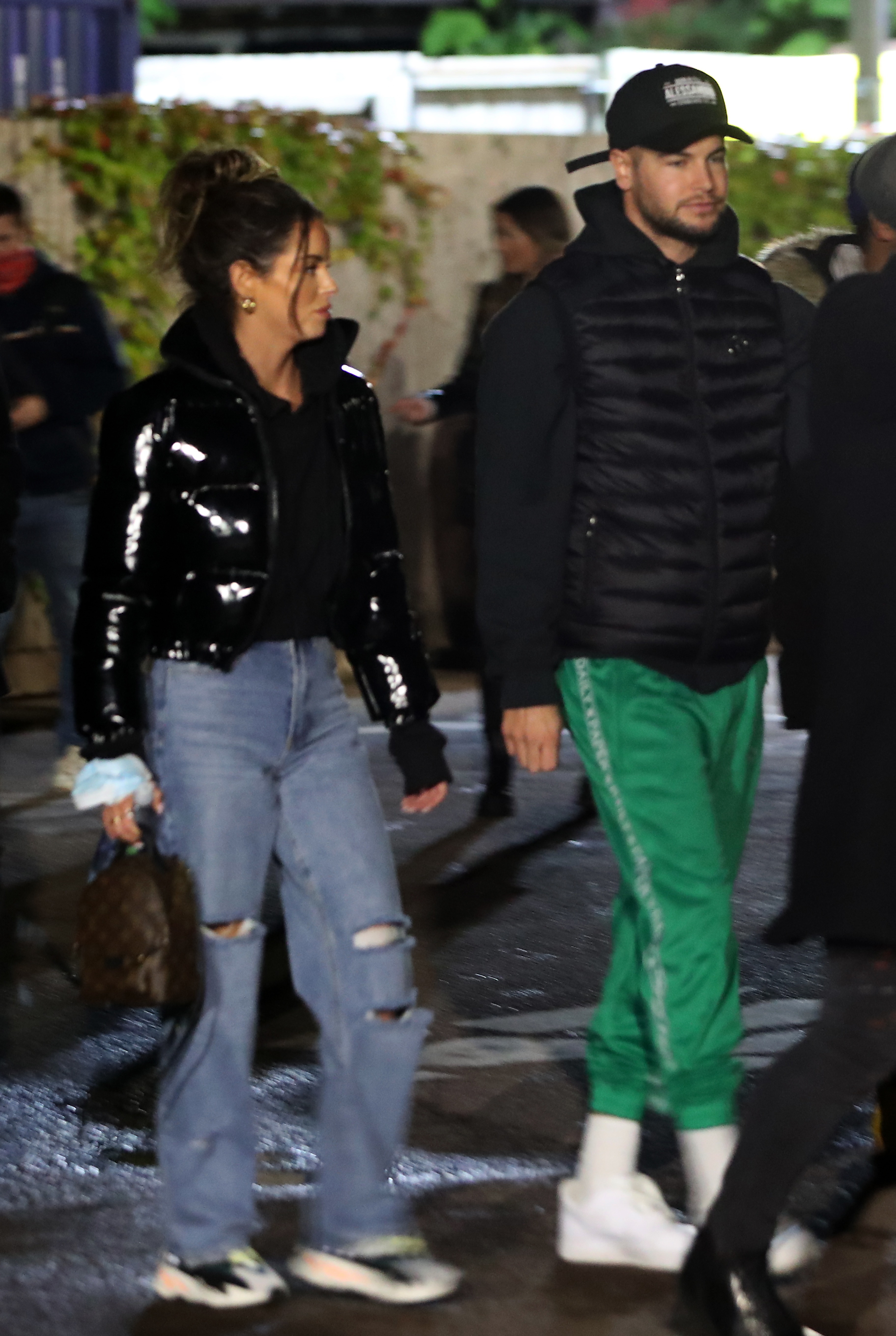 An onlooker said: "Although they were in a big group, Maura and Chris barely left each others sides.

“It’s like they were glued to each other and Chris had his arm around her at one point.

“She was so giggly. They seemed to be getting on incredibly well.”

Curtis Pritchard, who split with Irish beauty Maura in March this year, was also at the showbiz event, but steered clear of his ex-girlfriend. 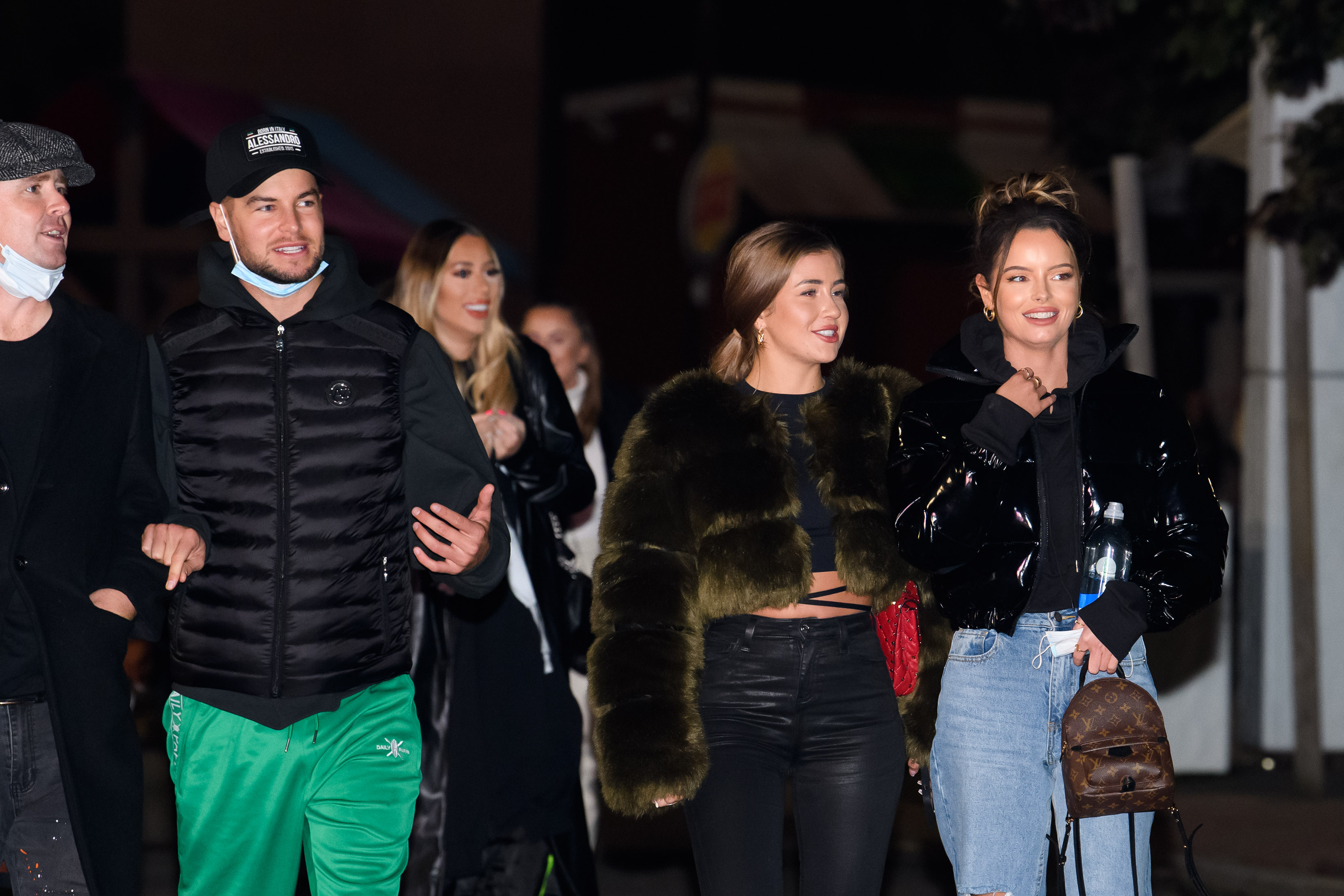 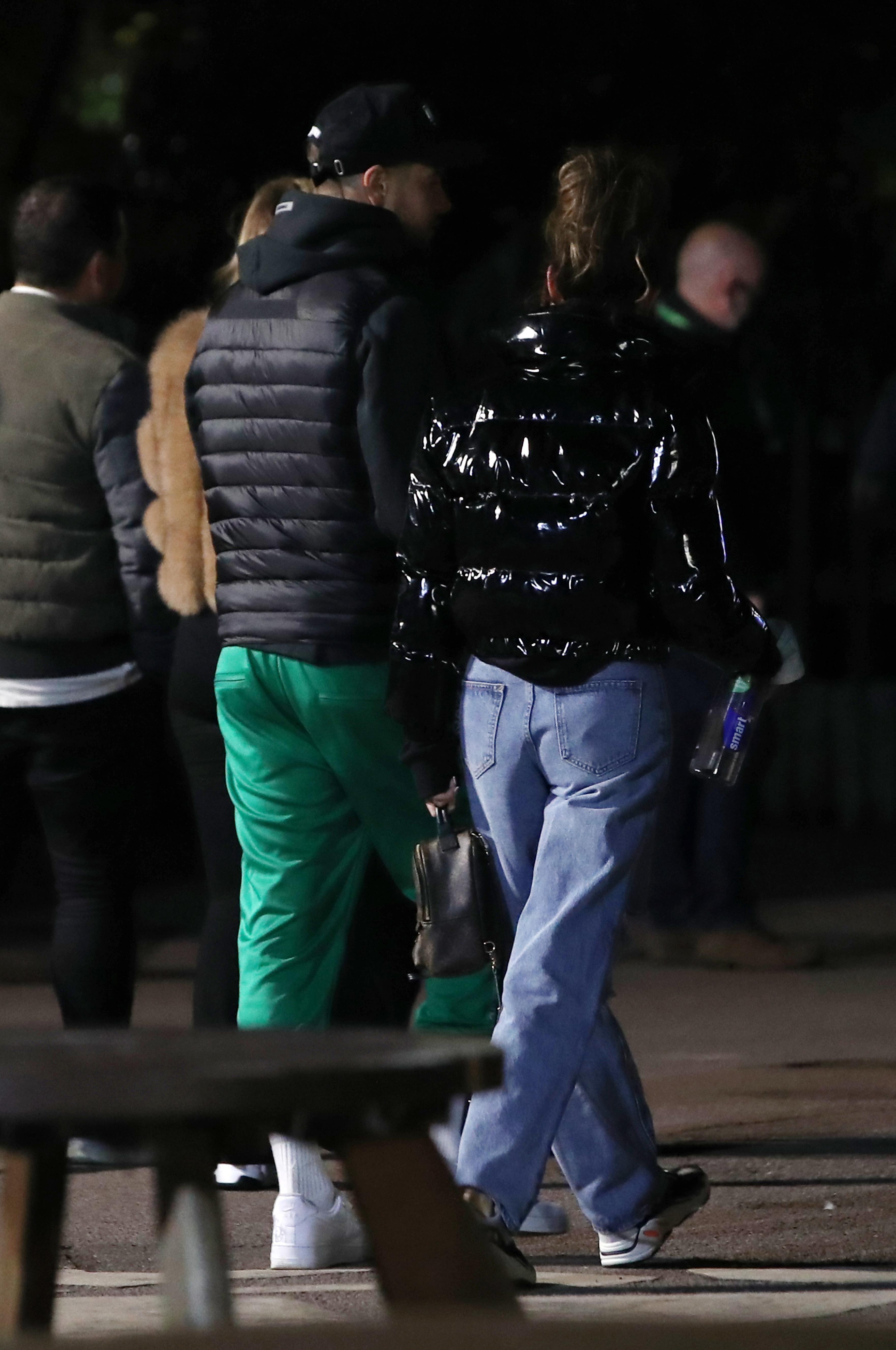 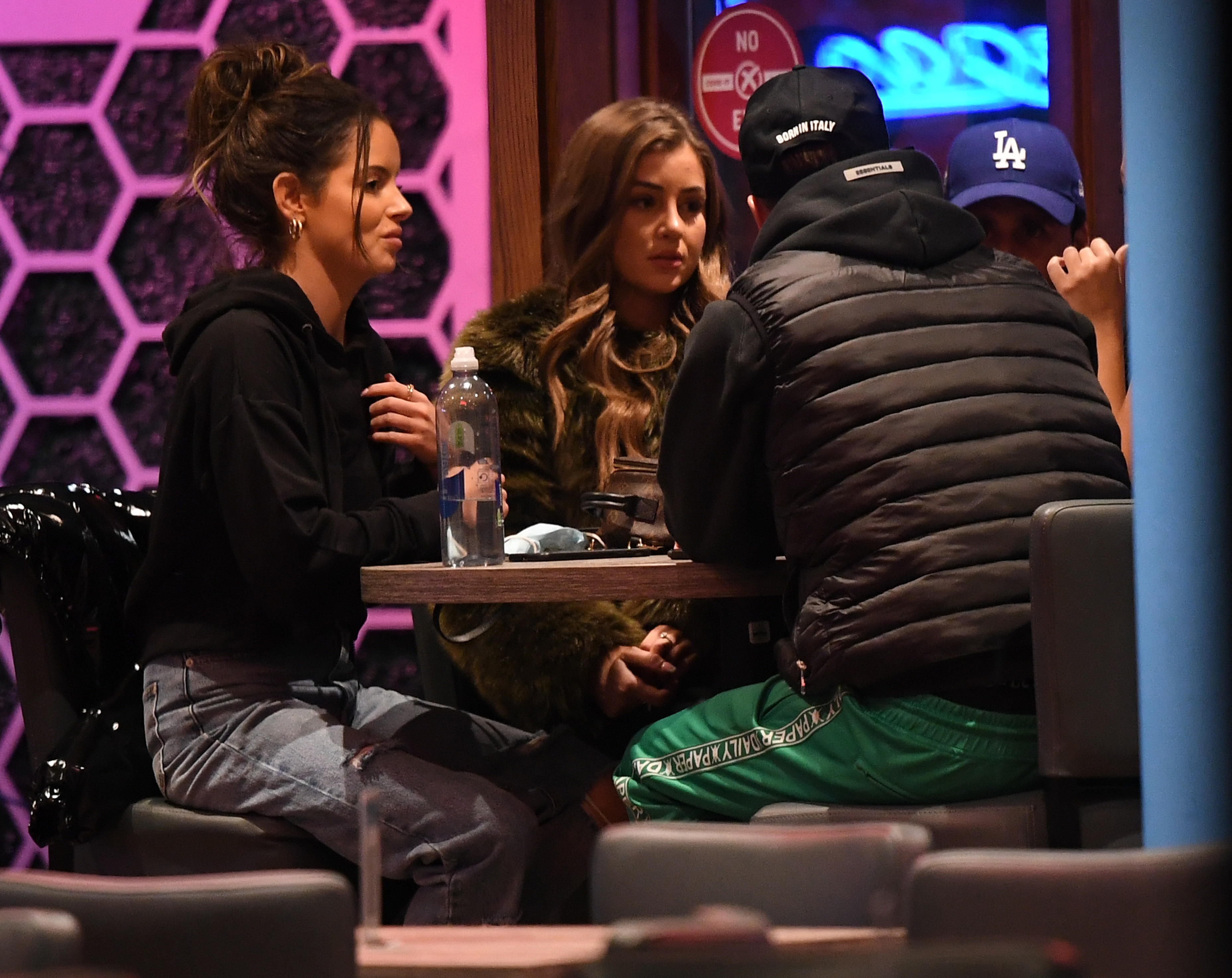 After giving Curtis – who was at the event with his brother AJ – a wide berth, Maura was seen enjoying the rides with Chris.

The source added: “After they’d finished on the rides, the group went for a few drinks together in one of the bars. 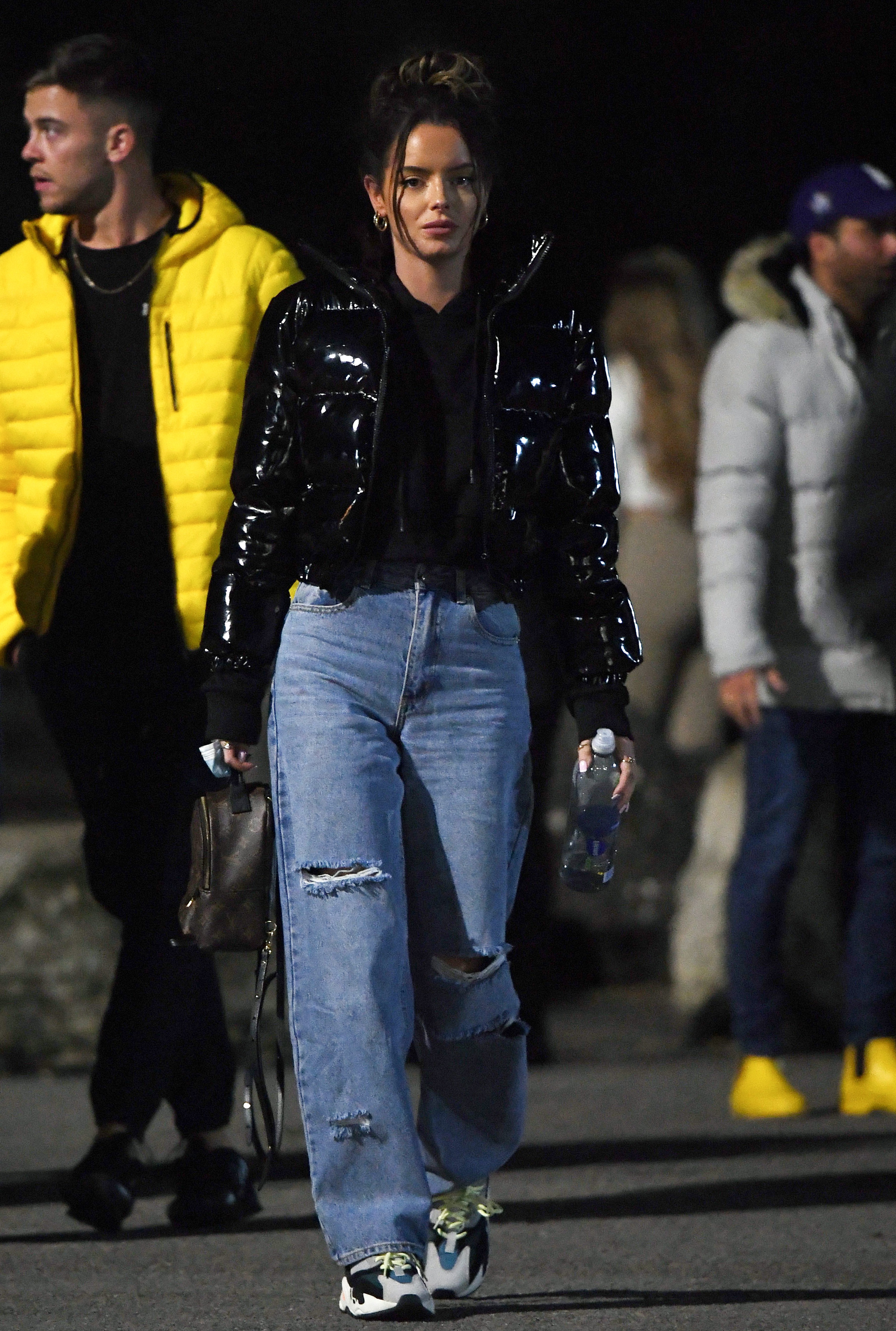 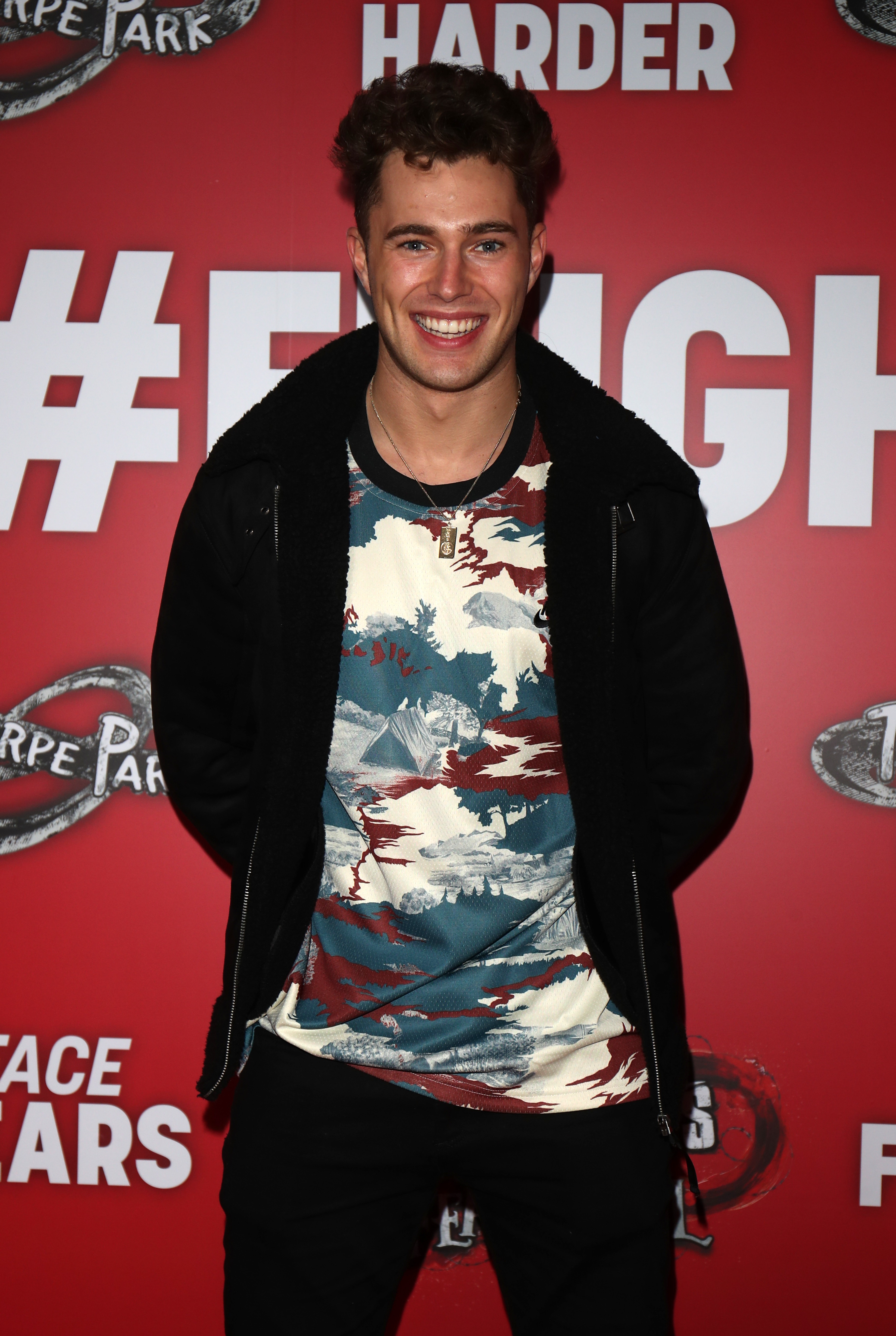 “Maura and Chris made sure they sat opposite each other and they shared a plate of cheesy chips.

“You would have thought they were a couple.”

Earlier on in the evening Chris filmed Maura being very flirty and poking her tongue out at him on Instagram.

Representatives for Chris and Maura said they're just friends.

Sara Gilbert Makes Clear How She Feels About ‘Roseanne’ Spinoff

Family sell house to move into $8000 trailer and start adventure