When we last left Spider-Man at the end of Far From Home, his self-styled nemesis J. Jonah Jameson had just revealed our heroe’s secret identity to the world. What is a radioactive spider-powered teenager to do?

That’s what the third Tom Holland Spider-Man movie will have to address, and fans are hoping that could be the main story. Having a secret identity in the MCU is something of a rarity. Being unmasked is not the portent of doom it used to be.

Many Marvel heroes are just heroes without alter egos 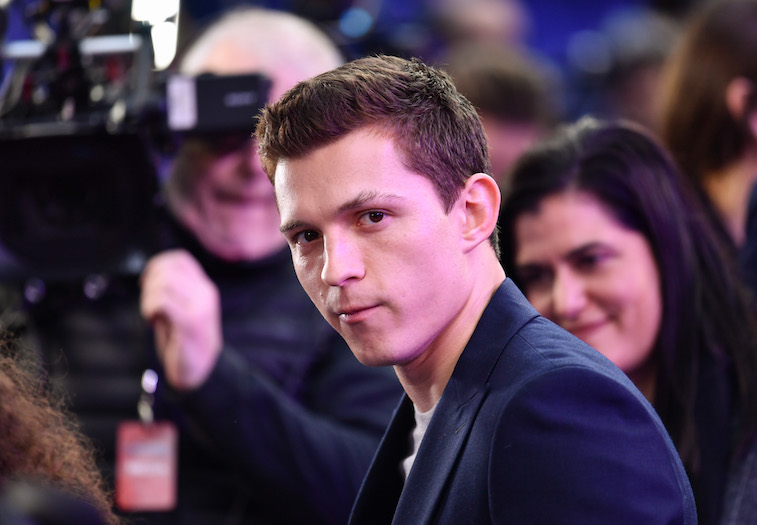 From the moment Tony Stark said “I am Iron Man” in the first MCU film, secret identities flew out the window. Spider-Man aside, not one of the MCU movies has relied on the secret identity plot that used to cripple heroes in the pasts. In days gone by, many a cliffhanger in the comics would be someone close to a hero finding out who he really was, and that would test their relationship.

But that was the old normal. In the new normal, Thor doesn’t have another name. He’s just Thor. Everybody knows that Captain America is Steve Rogers. Black Widow is more of a spy who tries to live on the downlow sometimes, and Hawkeye is kind of just … Hawkeye. Point being that until recently, none of the movies have made a big deal about revealing true identities.

The closest the MCU came to that was The Incredible Hulk, where Bruce Banner was always on the run and trying to keep his entire presence a secret, because once he Hulked out, the jig was up. It was a far cry from the 70s TV show where the character always kept the same first name and had various last names that all started with B.

And when he Hulked out, he always disappeared behind a door or down some pit a villain tossed him into. In the movies, those days are gone.

With details of the new Tom Holland Spider-Man movie, informally known as Spider-Man 3 starting to leak out, Marvel fans on Reddit  have thought that maybe Spider-Man doesn’t need to worry about being Peter Parker or vice versa anymore.

One fan suggested, “I really hope they keep his identity public. That’s something that’s never really been done with Spider-Man before long-term and they could go to some really interesting places with it.”

But another fan replied, “I have a feeling Peter is going to face some harsh consequences for being too loose with his identity, probably someone dying. But some series of events will lead to his secret identity being restored. Peter will from then on be very guarded about his identity and put up lots of walls to keep people from finding out.”

What makes Spider-Man different from most MCU heroes is he’s just a teenager. He’s barely used to being Spider-Man in the first place, and he’s not unreasonably terrified of how his secret identity could endanger those he loves.

Only at the end of Far From Home did he reveal his identity to MJ, who had pretty much figured it out anyway. And then everybody knew about it, and Peter could hardly be prepared for that.

What is the status of ‘Spider-Man 3?’

The third Tom Holland Spider-Man movie is supposed to come out in July of 2021. Holland, with typical hyperbole, calls the  movie “insane.” When Inquirer.Net asked Holland about his future as the web-slinger, he curiously said, “I’m super happy about it. We will be shooting “Spider-Man 3″ in July in Atlanta. As for me showing up in other Marvel movies, I’m not sure as to what they want me to do.”

That probably means it hasn’t been decided yet, but with coronavirus all but shutting Hollywood down, the question might be moot. It’s distinctly possible that the shutdown could linger into summer and potentially threaten even Spidey’s production schedule.

Marvel delayed Black Widow indefinitely, and since Marvel movies tend to connect with each other, that delay could start a chain reaction that may force the studio to shift its entire slate. Right now, studio executives probably look just as baffled as Peter Parker did at the end of Far from Home.

'GoT' Star Emilia Clarke May Want to Join the MCU: Future Avenger?