According to the Mirror, Andy Milligan helps the stars write their jokes for I’m A Celebrity… Get Me Out Of Here – and has done for many years. 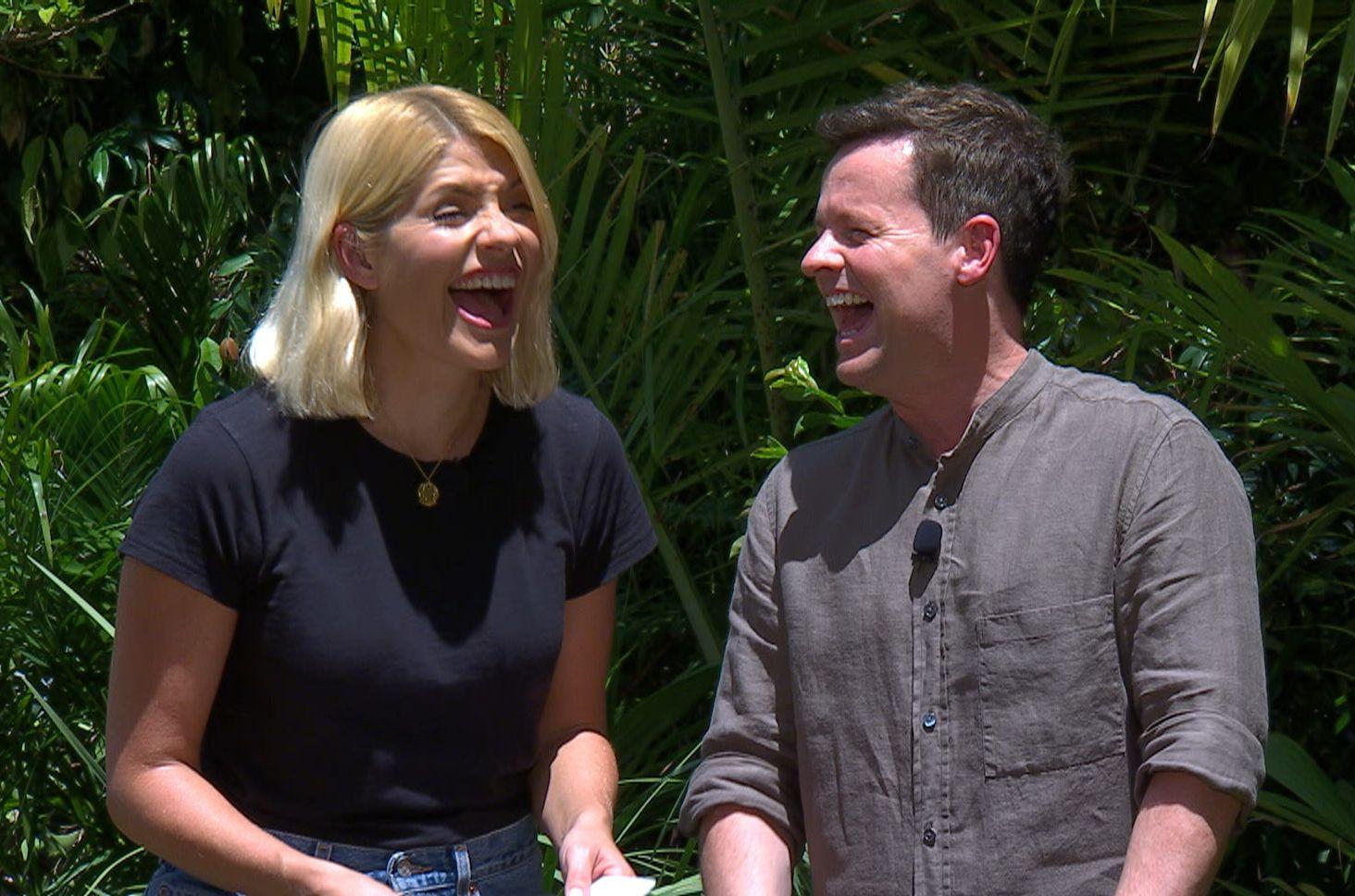 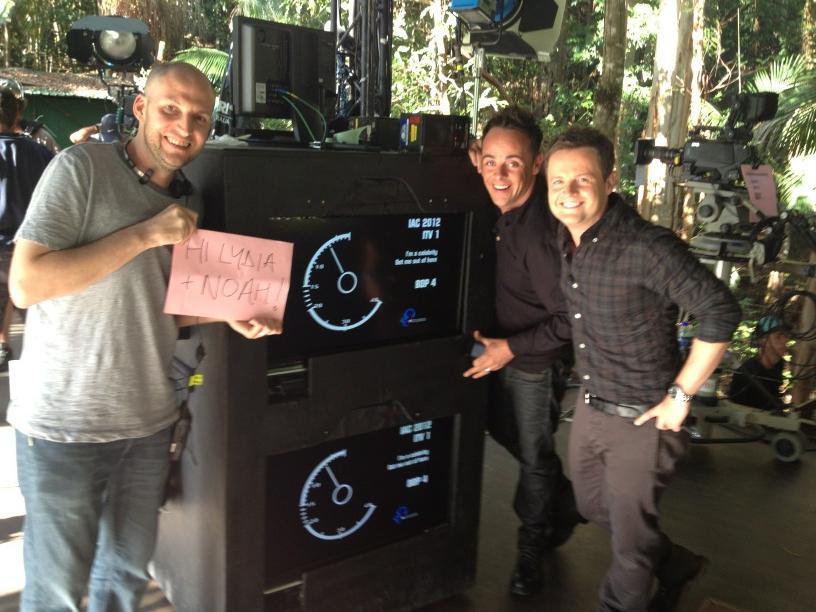 Andy has been working with Ant and Dec the presenters for 12 years and he also wrote their best-selling autobiography.

An insider previously told the publication that he is “as important as Brian Epstein was for the Beatles” when it comes to their success.

A source said: “It might be Ant and Dec on screen, but off it they regularly work as a trio and it is Ant and Dec and Andy. The boys have him involved in all of their big shows – Takeaway, Britain’s Got Talent and I’m A Celebrity – and haven’t made a project without him in more than a decade.

“This year there was lots of scrutiny around Ant, but once again Andy has helped the boys look brilliant on screen.” 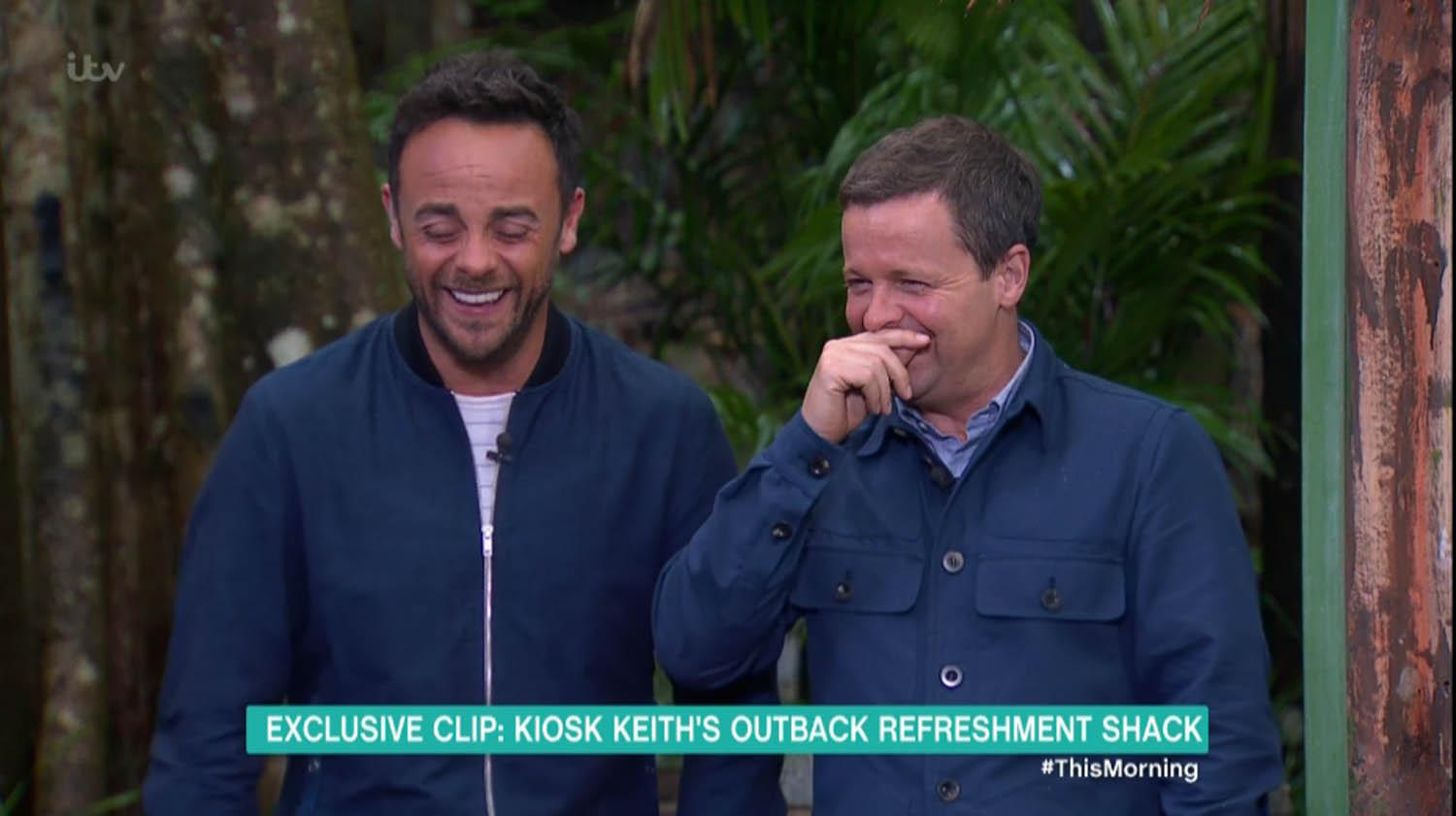 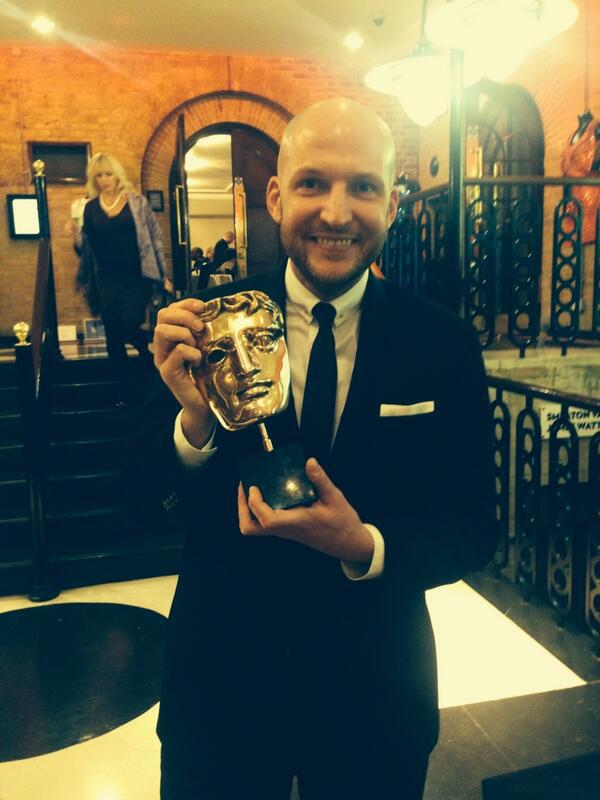 The comic is believed to have come up with the idea to address Ant's stint in rehab during the opening episode of the show last year, which won praise from fans.

Andy, who is also from Newcastle, is thought to sleep during the day and starts working on the potential jokes and sketches at around midnight.

Ant and Holly arrive on set at around 3.30am and go over the ideas with Andy, who is notoriously camera shy. 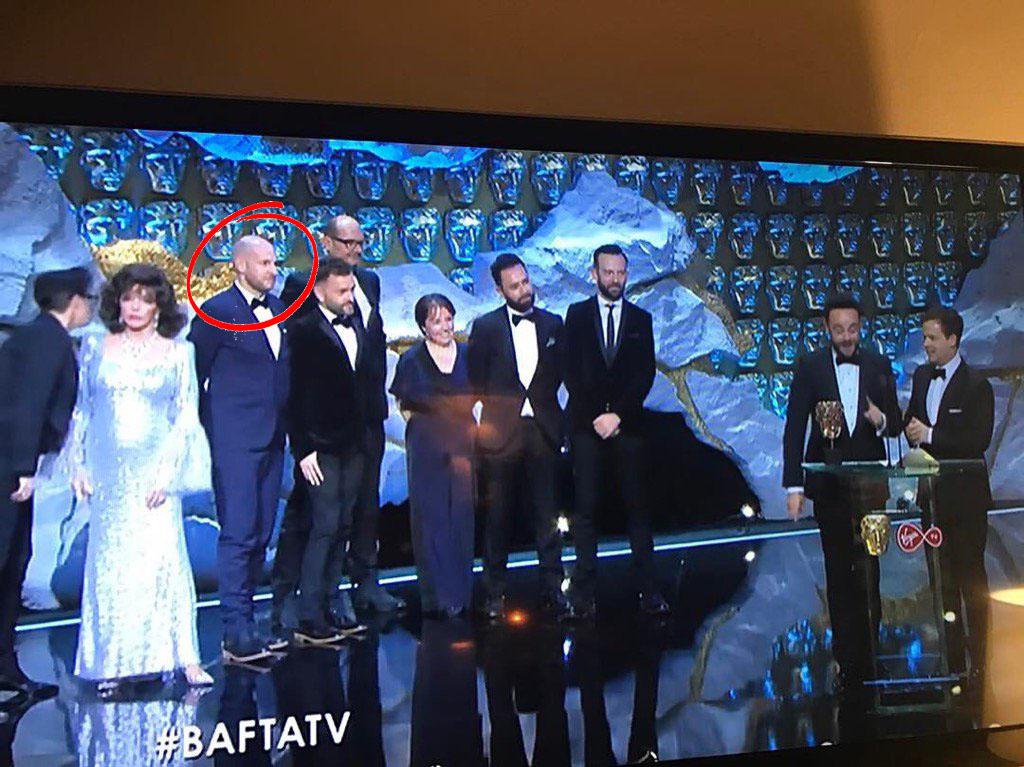 He does however allude to his work on Twitter, as his bio reads: “Written all things Ant & Dec for a canny while.”

And he appeared on stage alongside the stars when they picked up a Bafta earlier this year.

It’s thought he is considered the third member of the group by those who work on the show – and he also writes for them on Britain’s Got Talent and Saturday Night Takeaway.