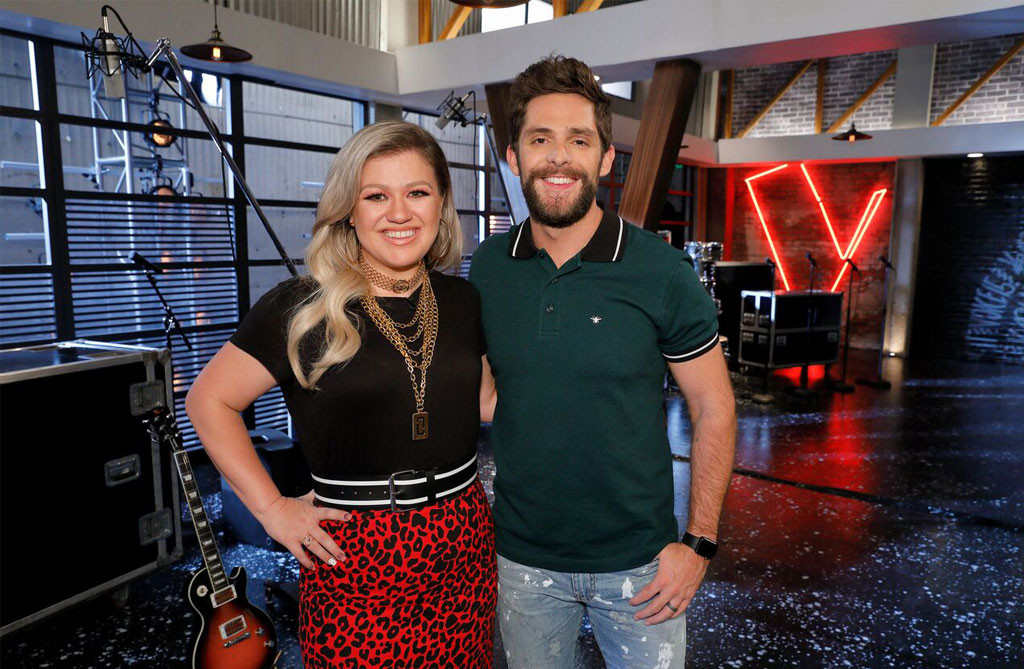 Kelly Clarkson is going a little bit country for her adviser on The Voice season 15. Thomas Rhett will serve as the coach’s adviser during the upcoming season of the NBC singing competition series.

Thomas Rhett has released three studio albums, It Goes Like This, Tangled Up and the 2017 release Life Changes. He’s also written songs for the likes of Florida Georgia Line, Jason Aldean and Lee Brice.

This is Clarkson’s second season as a coach. She won her first time sitting in the spinning red chair during season 14. Her advisers during that season were Hailee Steinfeld and Cassadee Pope. Other advisers during season 14 were Julia Michaels and Jordan Smith on Adam Levine‘s team, Shawn Mendes and Chris Blue on Alicia Keys‘ team and Trace Adkins and Chloe Kohanski for Blake Shelton‘s team. 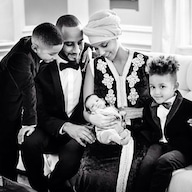 Meet the Celeb Kids of The Voice

Joining Clarkson as coaches during season 15 are Levine, Shelton and Jennifer Hudson.

Be sure to tune in to E! News at 7 p.m. to hear from Atkins and Clarkson.