SINGER Megan McKenna has a new record deal in the bag as she leaves a studio.

The ex-Towie star and 2019 The X Factor: Celebrity winner, 28, is working on her next album at West London’s Sarm Music Village. 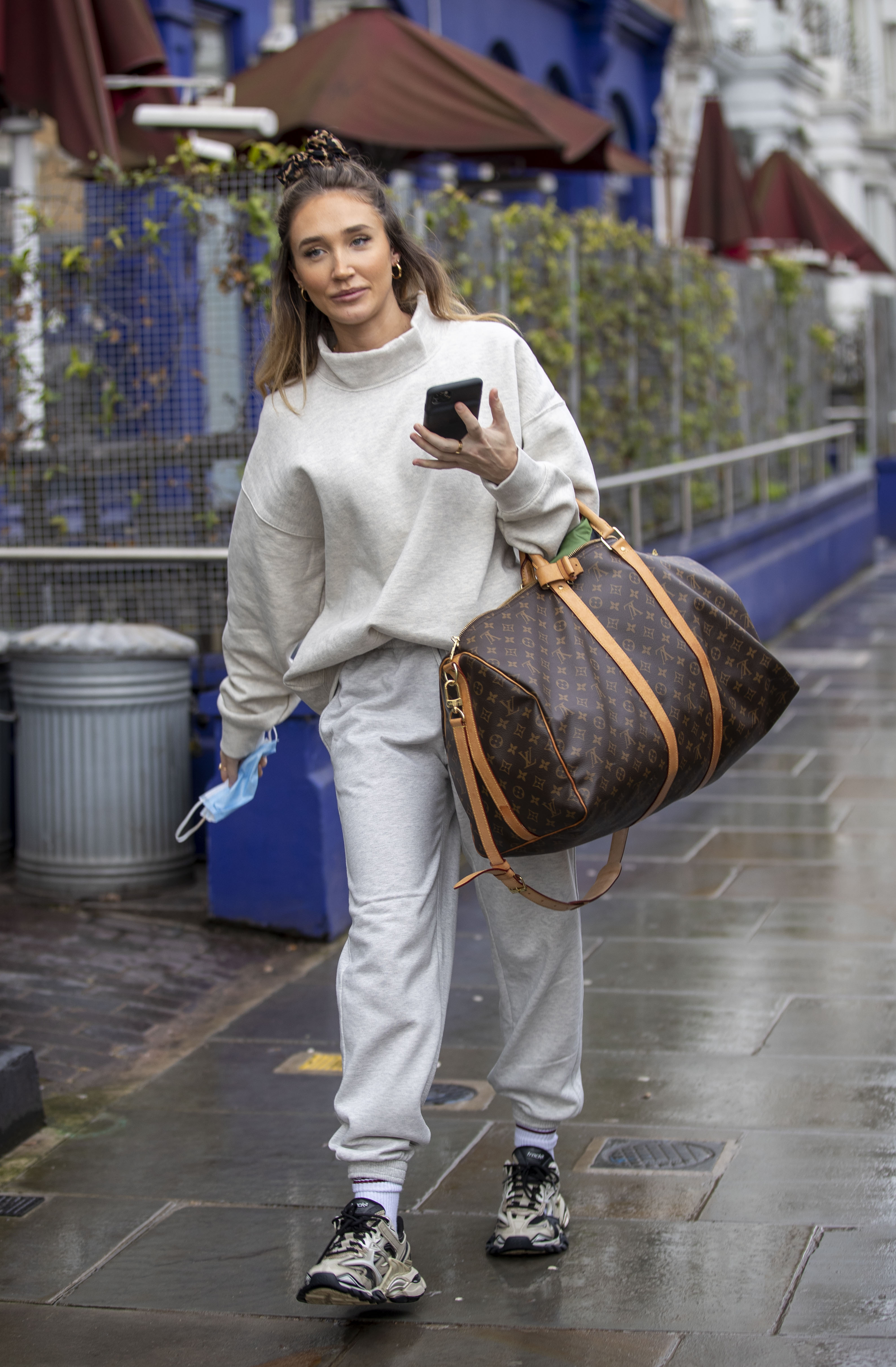 Megan's career sky rocketed when she appeared on MTV's Ex On The Beach in 2015, which was followed by a full time role on The Only Way Is Essex the following year.

She then decided to give up reality TV for good to try and smash her singing career, which also meant that she totally transformed her look.

After leaving the popular ITV reality show, she launched her debut studio album, Story of Me in 2018.

A year later she went on to win The X Factor: Celebrity in 2019 and signed a record deal with Syco. 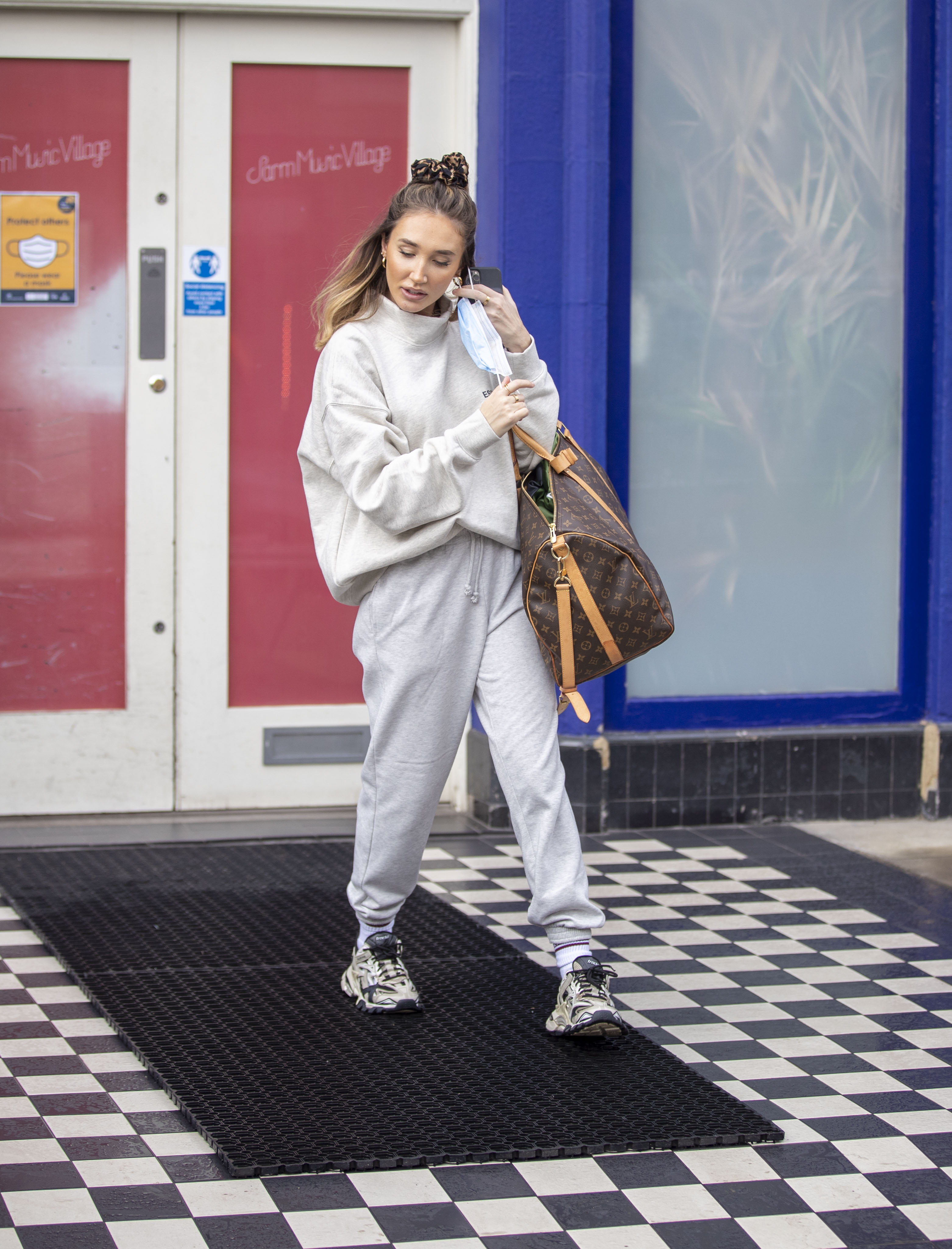 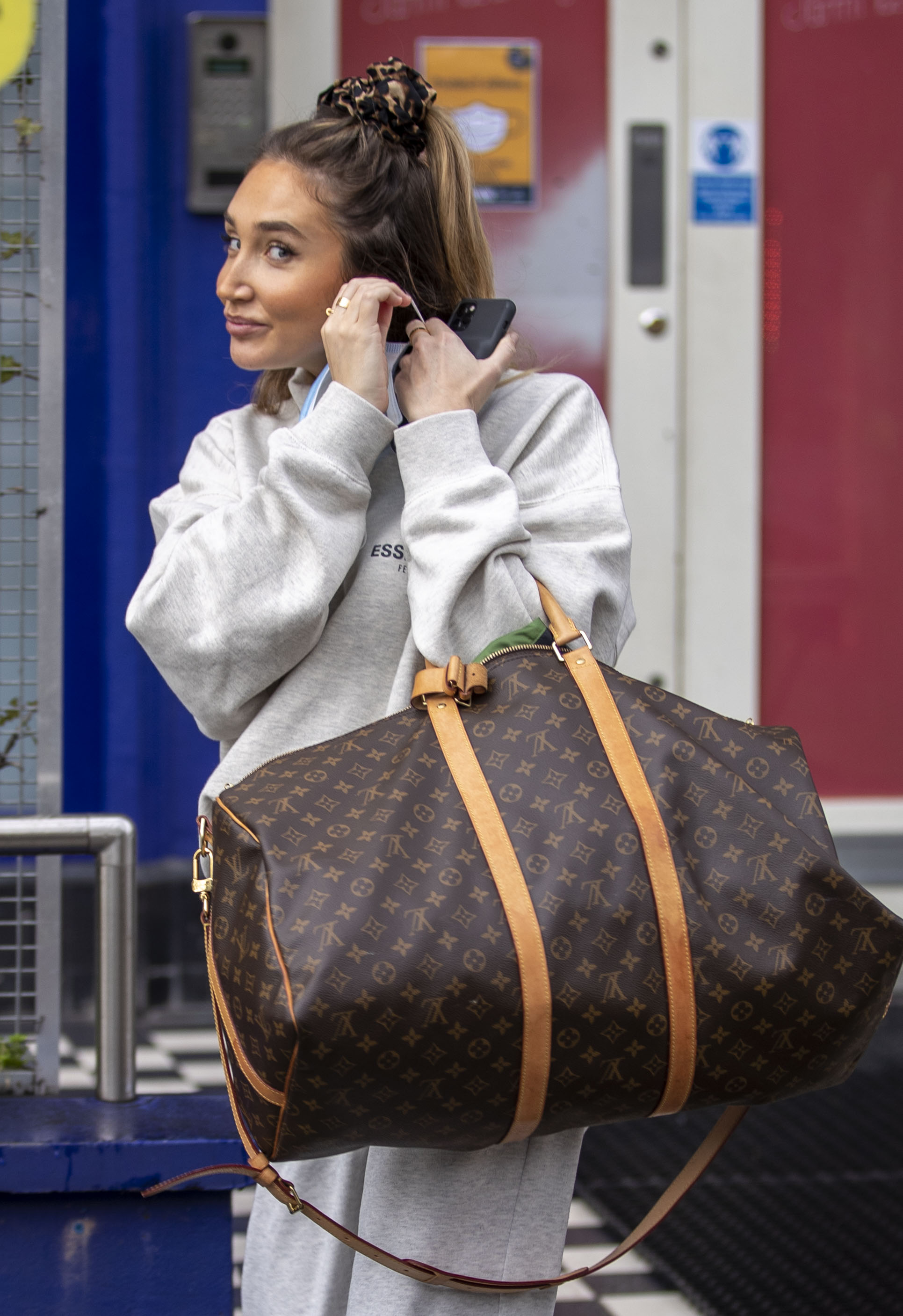 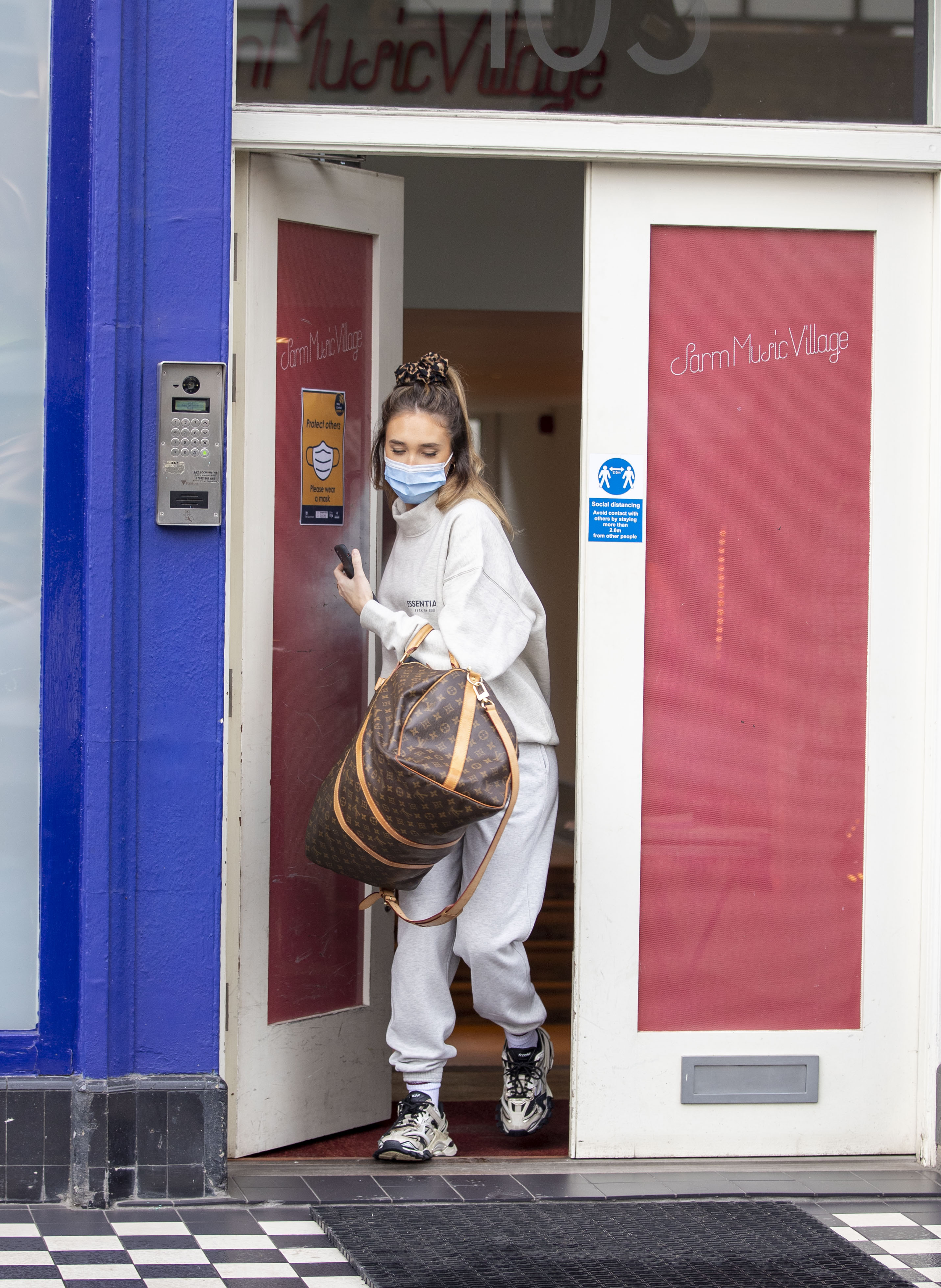 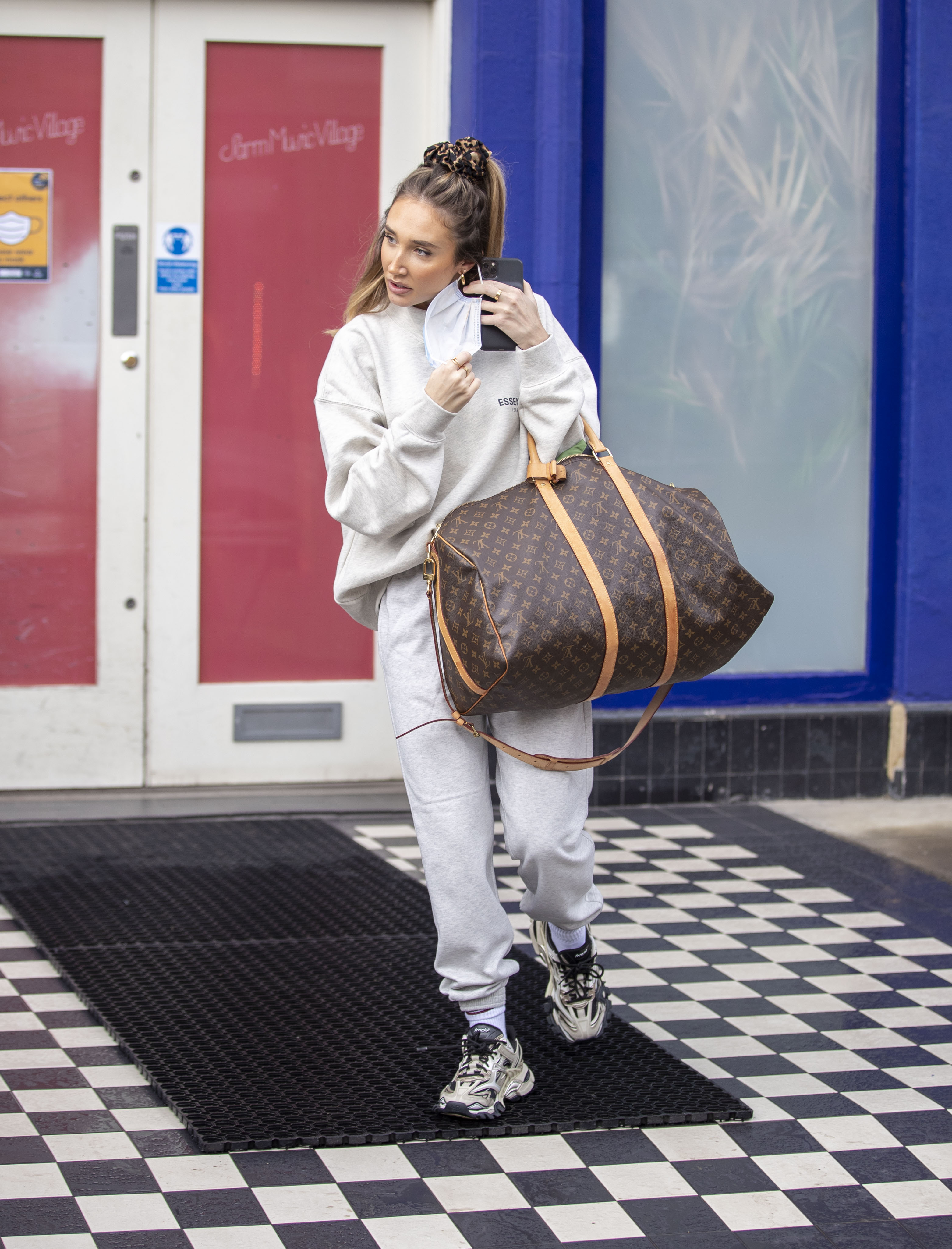 Who is Sian Hamshaw? Big Brother 2018 contestant and waitress from Barnsley

Girl, 8, who was last seen in 2019 & reported missing last year has been found dead on Montana Indian reservation

What Happens After China Takes the Global Box Office Crown?

'RHOA' Fight of the Night: Kandi Drops Crazy Bomb About Porsha's Man — And So Does Porsha