MEGAN McKenna looked dramatically different as she stepped out to celebrate her birthday last night. 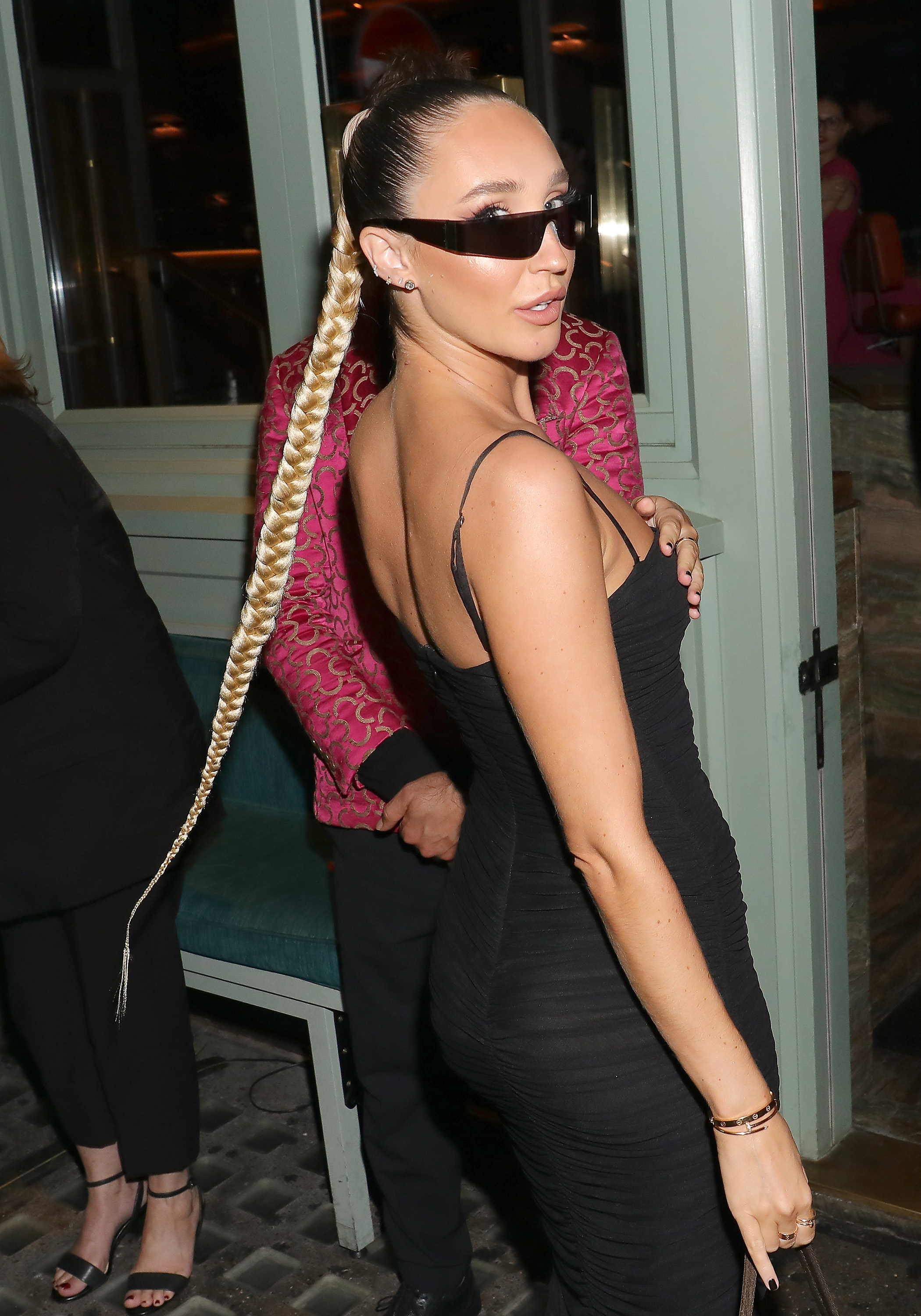 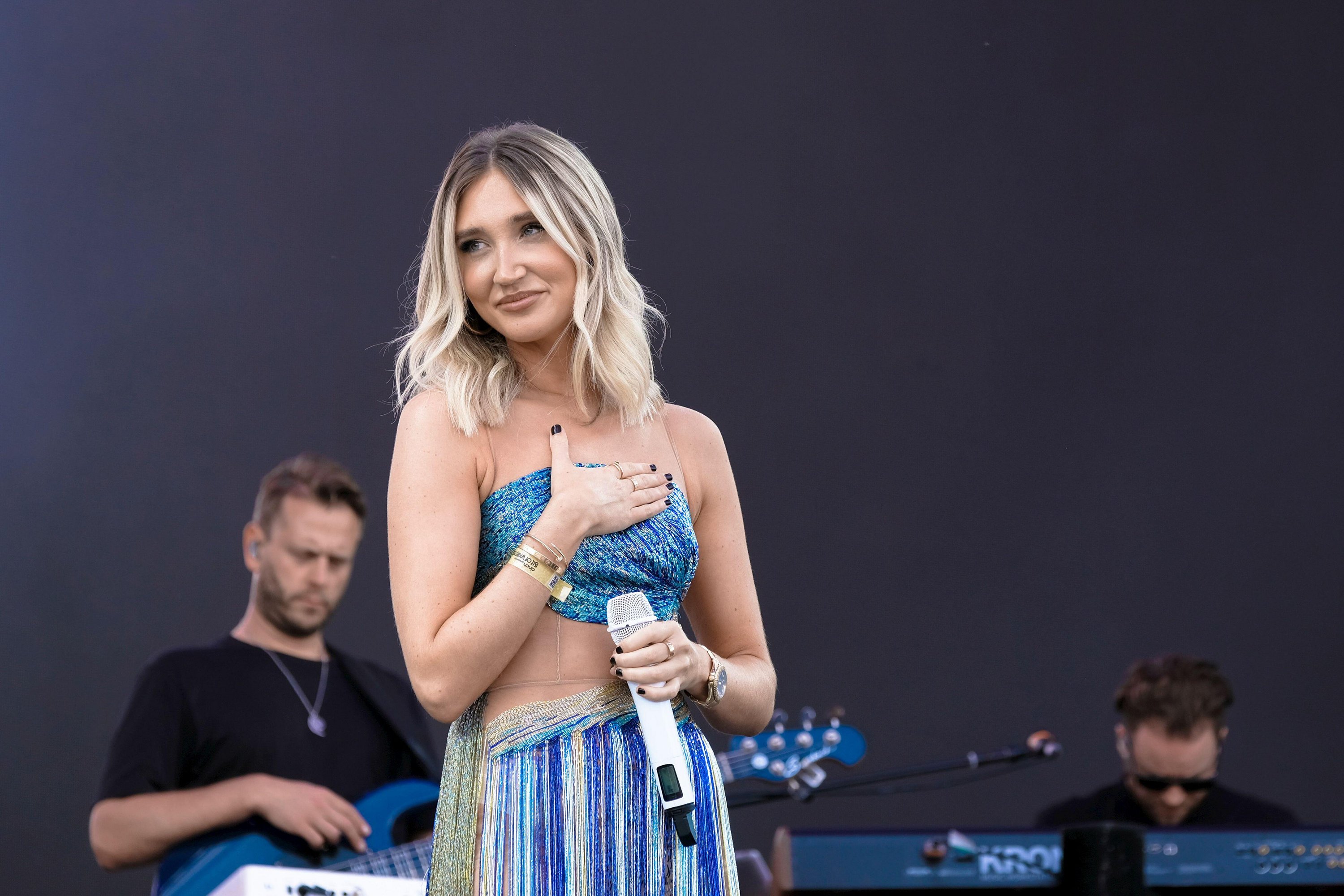 It was a real departure from Megan’s usual loose fitting attire and style – but the biggest difference was her hair.

The star, who normally has a long bob, added a very long plait extension, which fell all the way down her back.

Megan was joined at Sexy Fish restaurant in London by her boyfriend Josh Riley and her sister Milly.

The singer has transformed her appearance on a number of occasions over the years.

In 2019 she revamped her look as she decided to ditch the lip fillers and leave her Towie days firmly behind her.

The star later said she was suffering from body dysmorphia when she photoshopped her lips to make them look even bigger during her addiction to filler.

After realising people were ignoring her singing talent, she stopped getting her lips done and now feels "liberated".

Speaking on Loose Women last year, Megan said: "I mean, look at that picture, I can't deal with my lips now.

"I would be going onto editing apps still not happy, thinking I could make that a bit bigger here and there, I did have body dysmorphia.

"You know what I went to Nashville this year and every single thing I was doing was being linked back to my mouth.

"The comments after I did shows like this, the headlines were like 'Megan and her trout pout' and one day I woke up and thought, 'what am I doing?'

She added: "I remember flying home, I felt embarrassed, thinking I need to get them out.

"I have learnt to except the way I look. I feel like (taking them out) it's made me look younger." 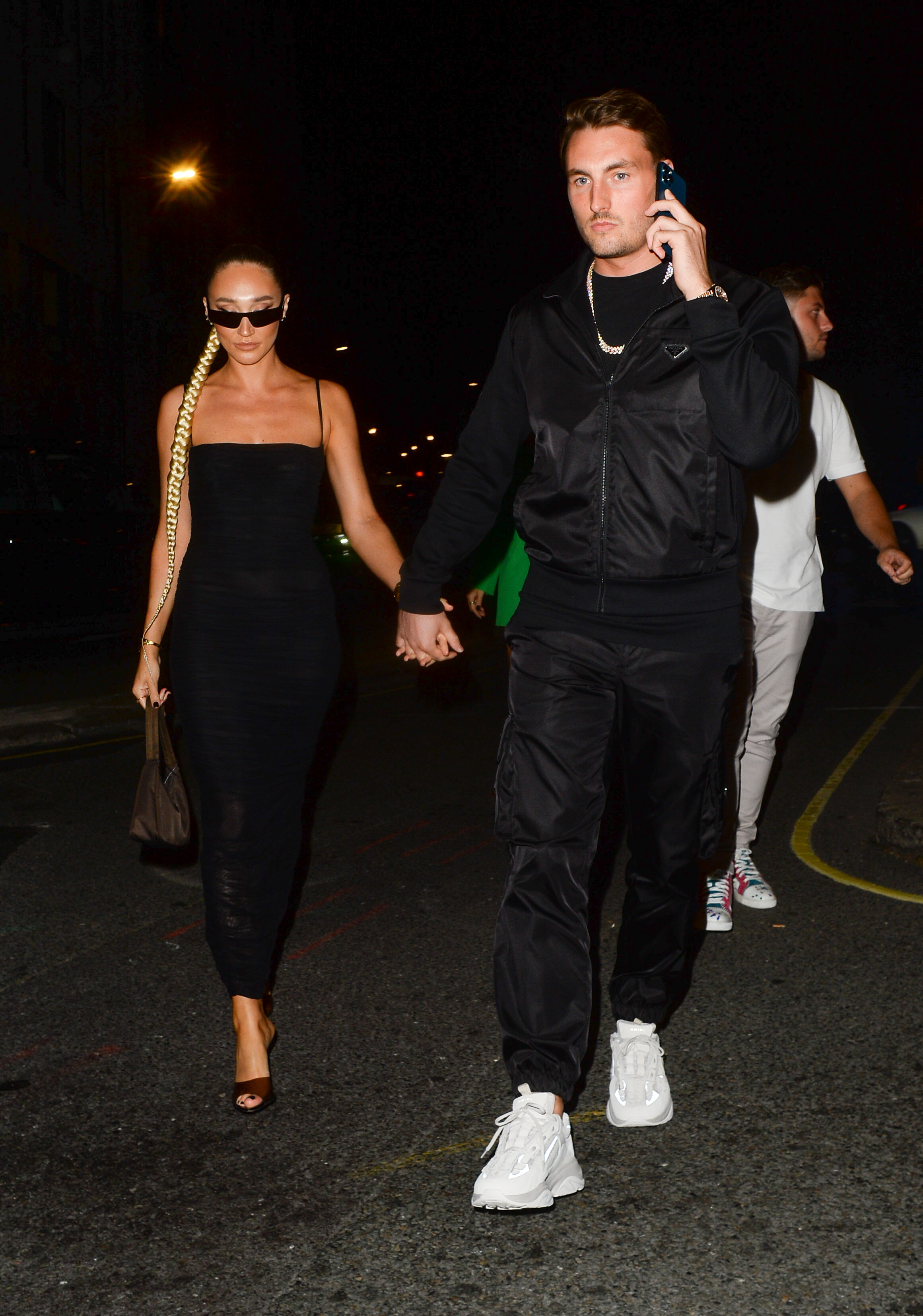 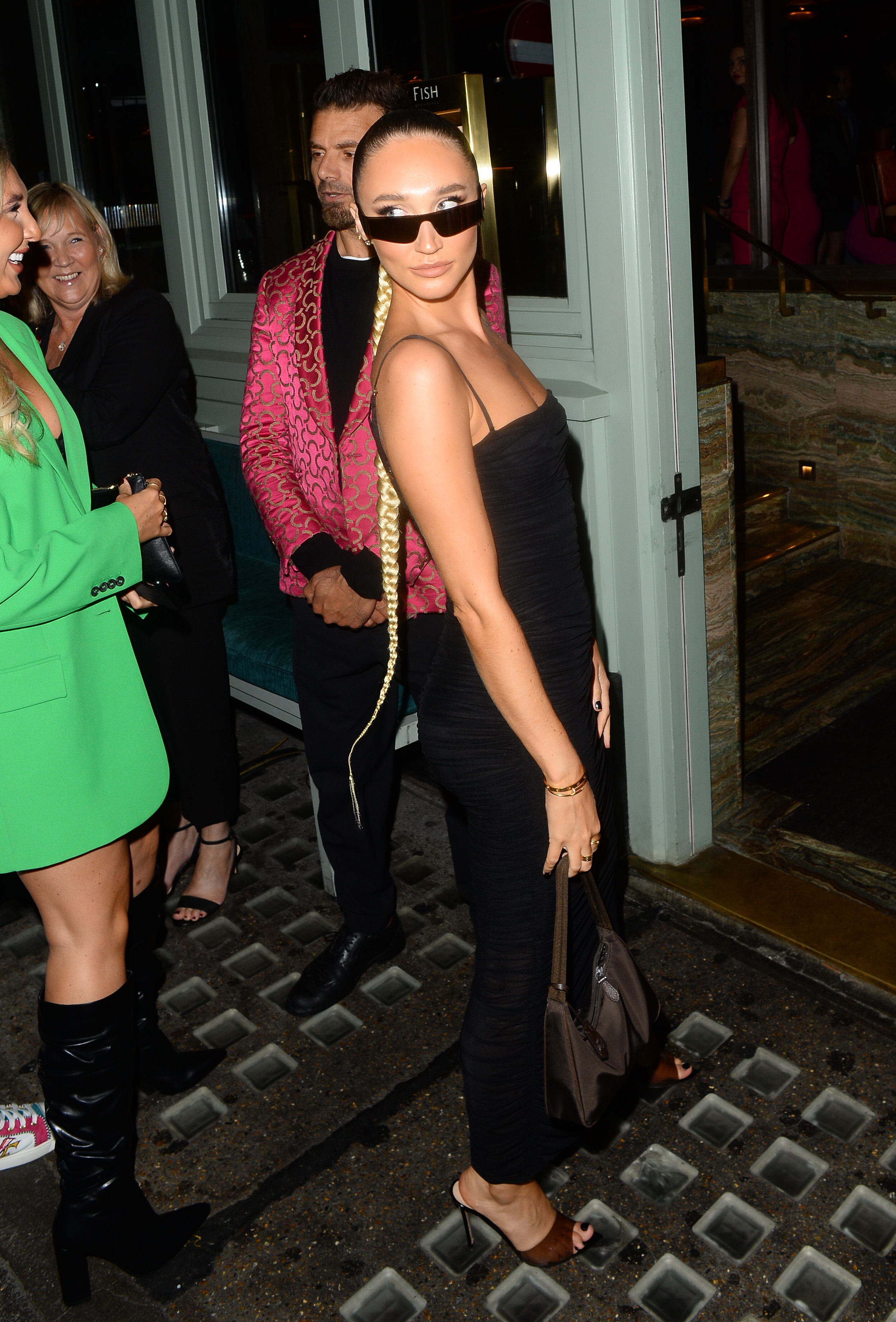 Coronavirus cruise ship Diamond Princess back in service in April

The Northern Lights May Be Visible In Parts Of The Continental U.S. Tonight — Here’s Where