MEGAN McKenna revealed she's given up eating lamb after she broke down feeding one on tonight's Celebs On The Farm.

The reality star, 25, got to experience a dream as she fed the farm animal from a bottle. 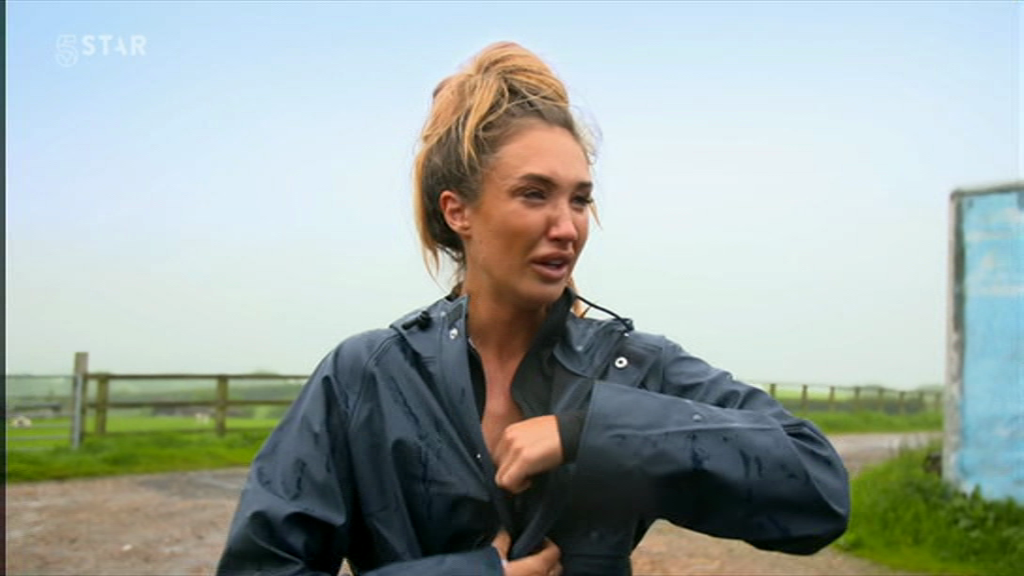 But the experience left her questioning her diet as she compared the lamb to a baby.

And after the show, she wrote on Instagram: "Can’t explain how upsetting it was getting close to the lambs…. 😢 I haven’t eaten lamb since."

On the show, she said: "I can't deal. It's literally like a child. If I could feed my dog with a bottle I would.

"I know it sounds silly about eating meat but when you see them like that… they properly have feelings and stuff. The way it cuddled me. When you buy a lamb shank you don't think it's like a baby." 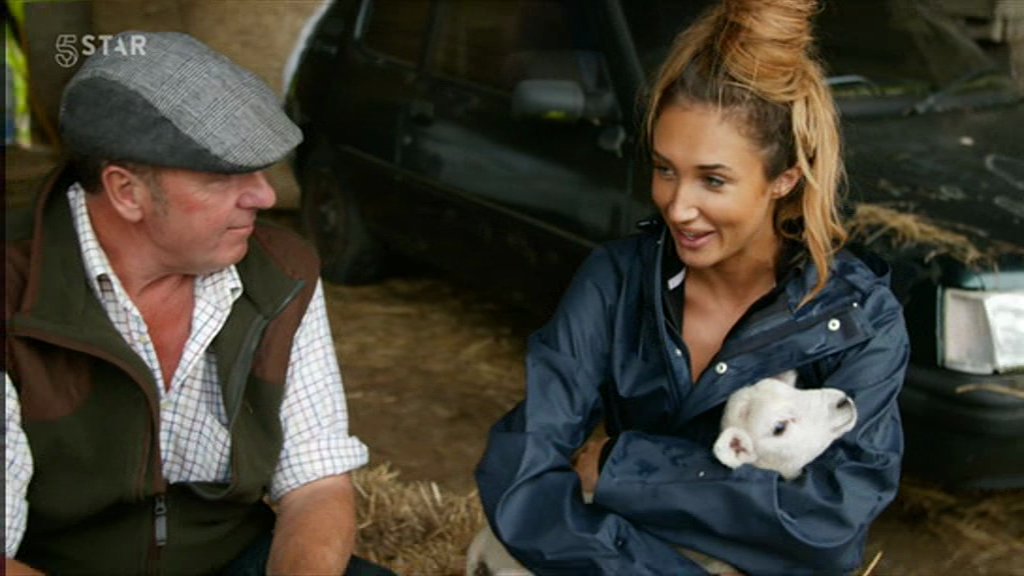 The moment made some viewers equally as emotional.

One wrote: "Awhh @Megan_Mckenna_ I’m legit crying with you rn. So cute, that’s why I couldn’t eat meat. You should turn vegetarian for realz 🌱 🐑 🌱#celebsonthefarm."

Another posted: "Aw omg watching Megan cry over that lamb has really made me think of trying not to eat meat, devastating 😥 @Megan_Mckenna_."

A third shared: "@Megan_Mckenna_ with the lambs, I’m crying😢😢 they’re too cute #celebsonfarm." 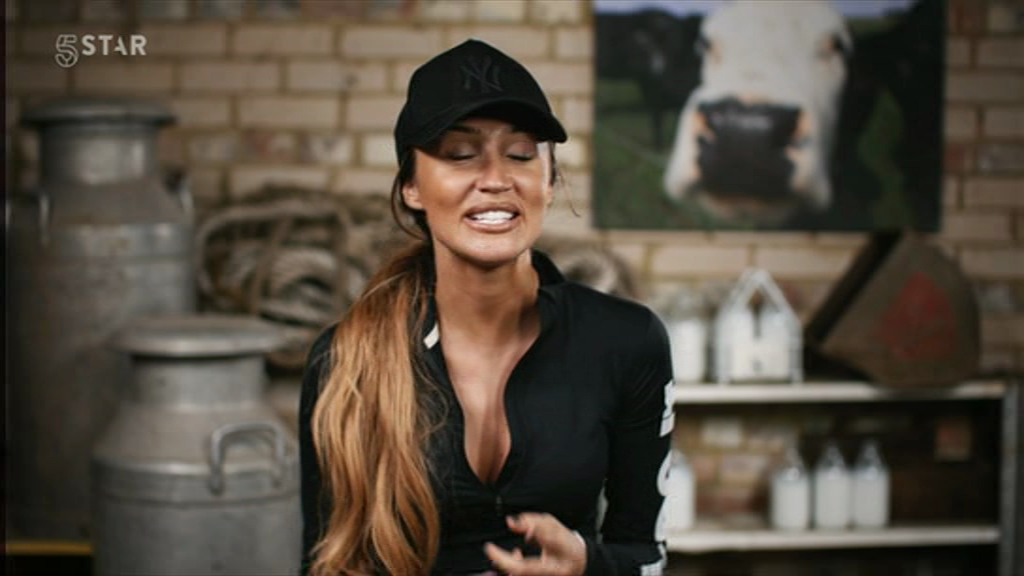 Last night viewers were left in hysterics after Charlotte Dawson mistook an alpaca for a giraffe.

The reality TV star couldn't work out what the animal was when she was sent in to clip its nails. 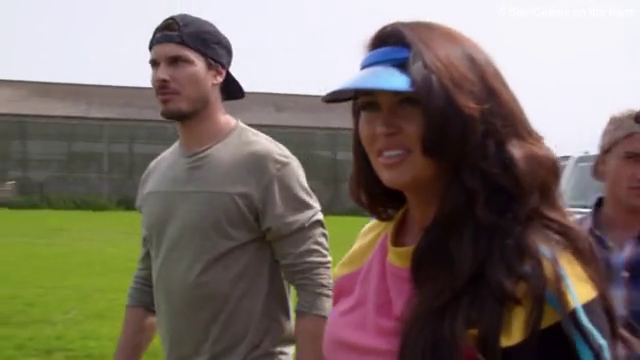 Charlotte, 25, is among the celebrities taking part in the new series which shows them caring for animals on a farm.

The latest challenge showed her being sent to look after some alpacas, but Charlotte was left baffled.

When she first saw the animals, she asked: "Is that a llama?" before saying: "Is that a giraffe?"

Fans were left laughing and they flocked to Twitter to mention the gaffe. 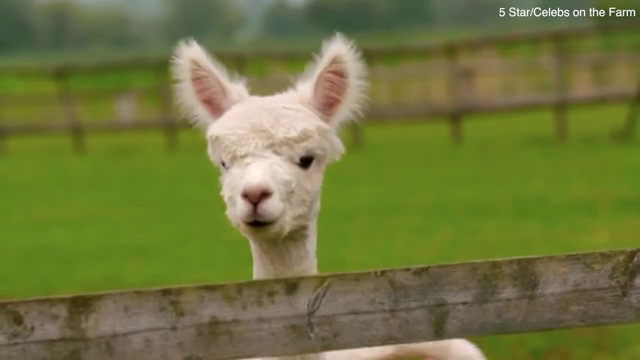 not paying the price

One wrote: "Charlotte Dawson asking if that alpaca is a giraffe #CelebsOnTheFarm @CharlotteDaws."

Another added: "I need a friend like @CharlotteDawsx she gives me so much joke!! Bellyache with laughter #CelebsOnTheFarm."

One more commented: "Best line from @CharlotteDawsx on #CelebsOnTheFarm so far..”oh my god is it a llama, is it a giraffe?” I can’t cope a GIRAFFE – I’m dyin'."

The Alpaca is a species of South American camelid that is often confused for the llama. It is rarely confused with the giraffe.

Who was Damari Perry and how did he die?