Home » TV & Movies » Meghan Markle gets married on Suits in her final ever appearance as Rachel, three weeks before Prince Harry wedding

The 36-year-old actress's appearance in a two-hour special comes three weeks ahead of her real-life wedding to Prince Harry.

Viewers saw her paralegal character Rachel walk down the aisle in a stunning sleeveless beaded dress with black sash.

She told her fiance: “You’re the husband I always wanted. I can’t wait to begin our adventure together.”

The episode,  entitled Good-Bye, was the last of the seventh season of the legal drama which first aired in 2011.

Meghan, who was born in Los Angeles, announced shortly after Harry proposed that she would be leaving the USA Network series and her acting career. 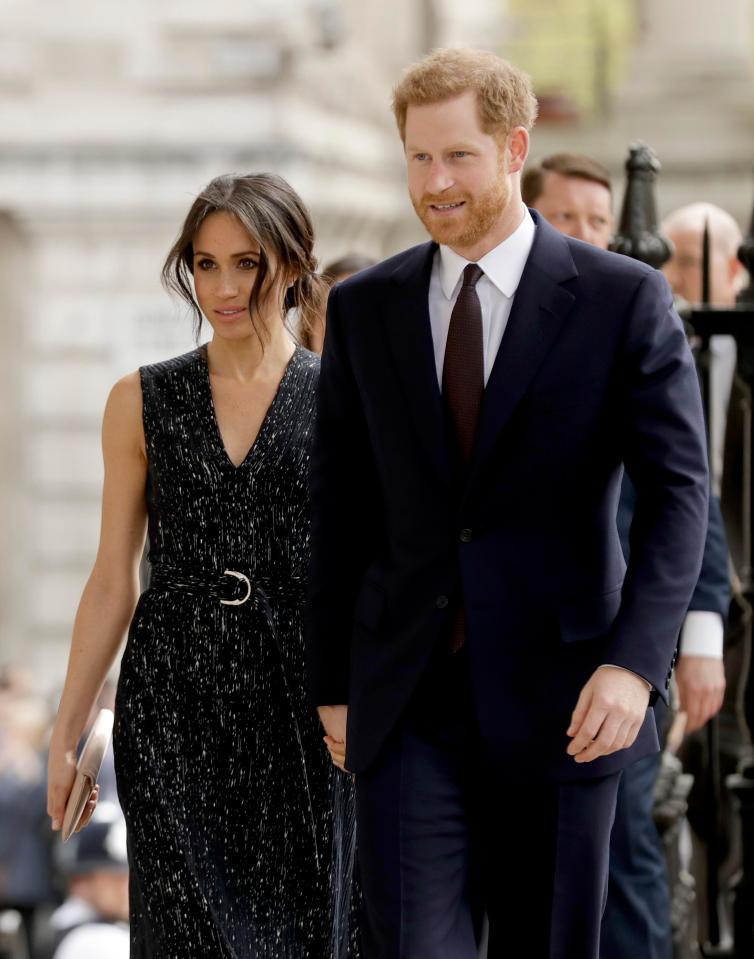 Her on-screen wedding did not reach the heights of glamour as the one she will share with her prince at St George's Chapel in Windsor Castle on May 19.

Instead, Rachel and Mike, played by Patrick J Adams, had a modest ceremony before both of the characters departed the show, which is shown on Netflix in the UK.
Suits creator Aaron Korsh said the scene was not the last the pair filmed together, but it was moving nonetheless.
He told Deadline: "I would say it was emotional. I remember having a really fun talk with Meghan as we were setting up to shoot the wedding and we were just wrapping up our time together." 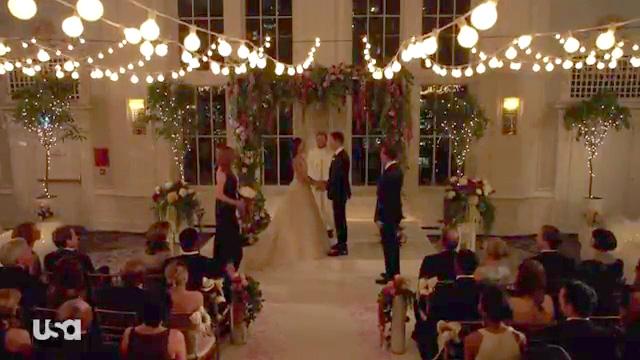 In her first joint interview with Harry back in November, Meghan confirmed she would be ending her acting career.

She said: "I don't see it as giving anything up, I just see it as a change. It's a new chapter."

"I've been working on my show for seven years. We were very, very fortunate to have that sort of longevity on a series.

"I've ticked this box, and I feel very proud of the work I've done there, and now it's time to work [with Harry] as a team."

Kevin Clifton: ‘What am I doing?’ Strictly star ‘scared’ for career after BBC show exit

Sports lover, 24, reveals horror of having both his arms and both legs amputated after contracting meningitis that bungling doctors mistook for the FLU