Former employee Rusty Updegraff told a judge presiding over her custody battle with ex Stephen Belafonte that the singer’s behaviour puts her kids at risk. 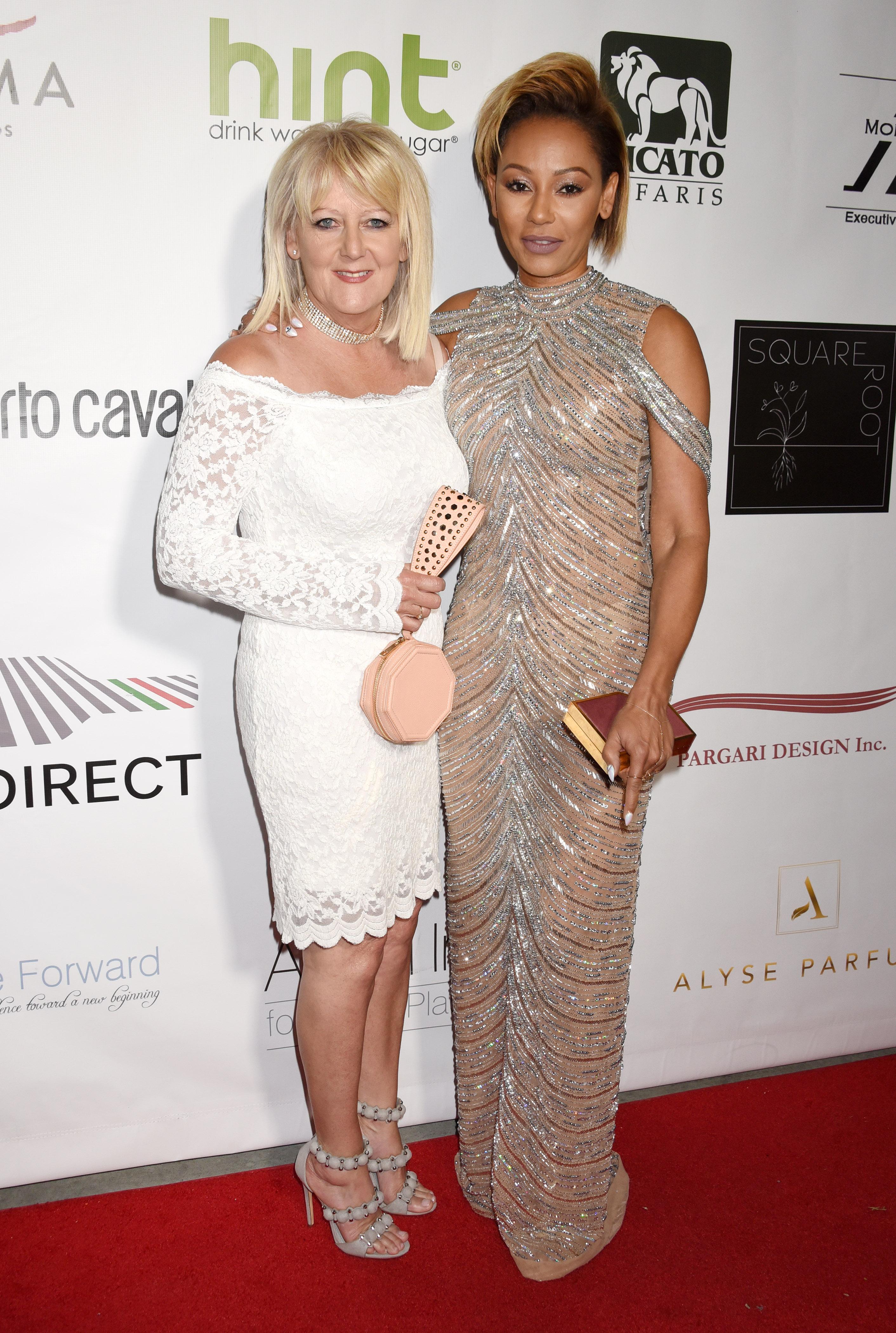 He alleges Mel drinks heavily, takes drugs and brings strangers home for sex while youngest daughters Angel, 11, and Madison, seven, are in the LA house.

But mum Andrea said: “I can no longer sit back and let this man try and ruin my daughter and traumatise my grandchildren.

“She’s always had a wild streak but she’s a good mum and those kids mean the world to her. I know she has on occasion had a bit too much to drink but I also know the trauma she’s gone through being married to Stephen.

“She has PTSD and she’s said she does sometimes drink to numb her pain but never when she’s looking after the kids.” 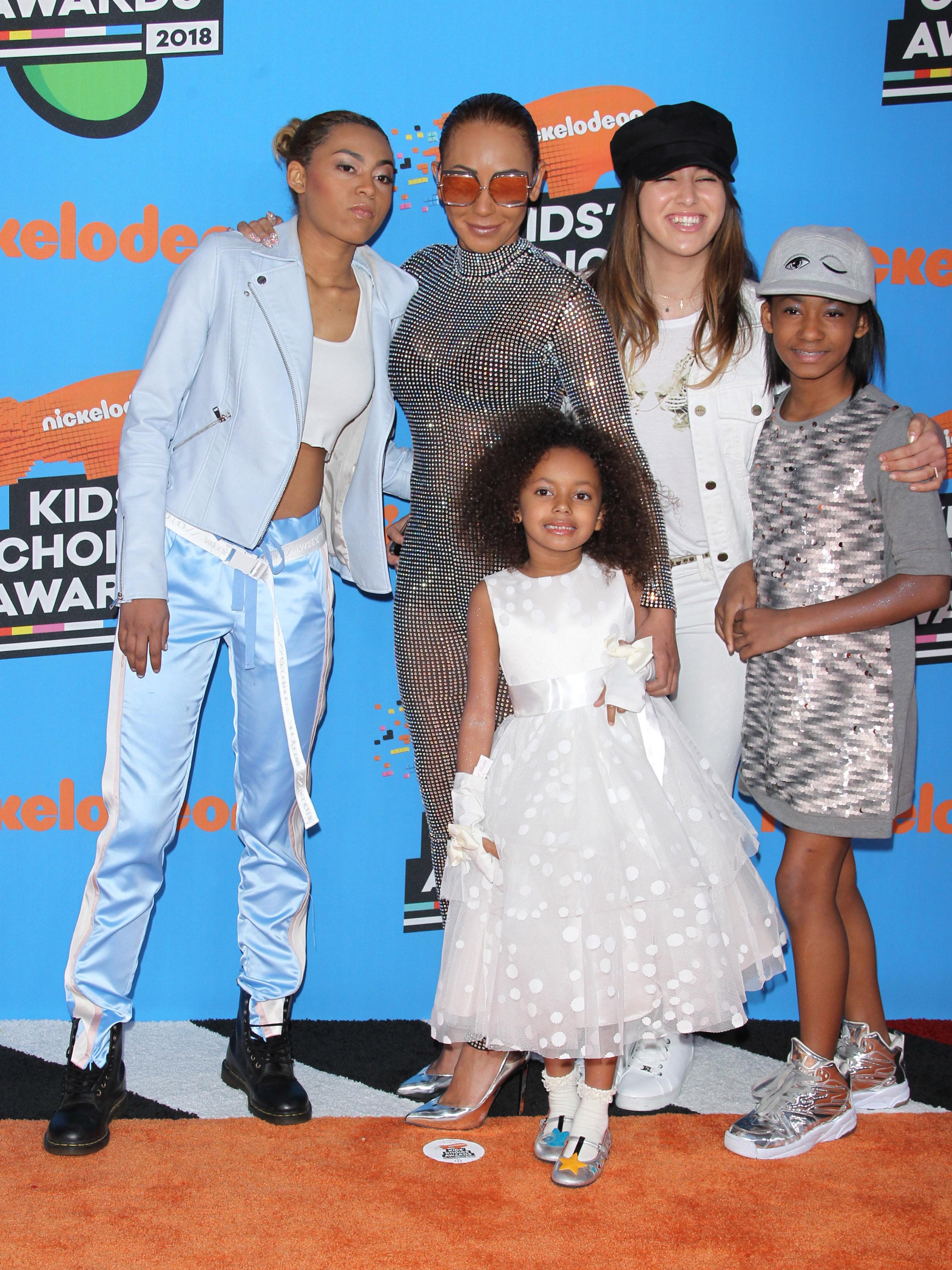 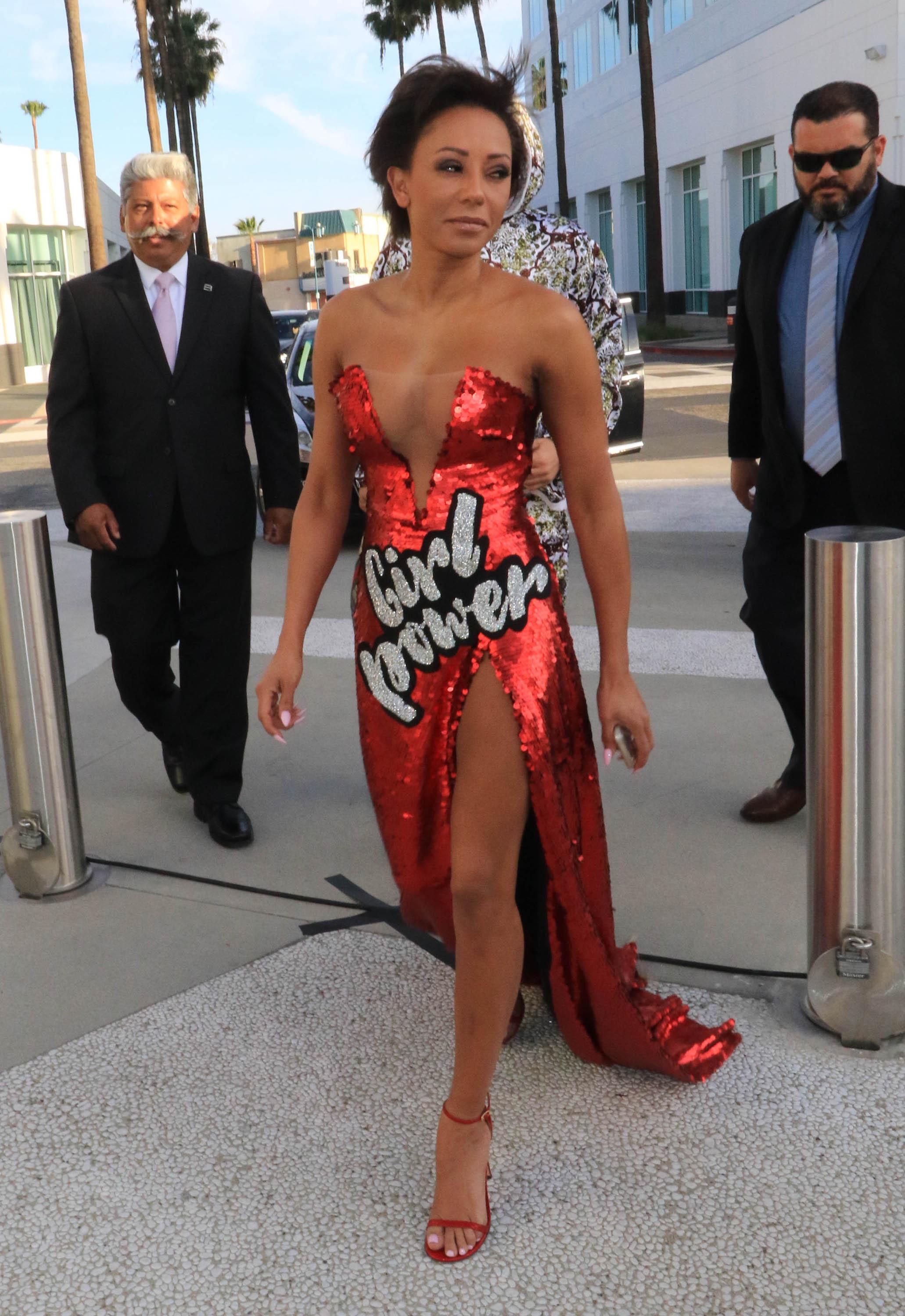 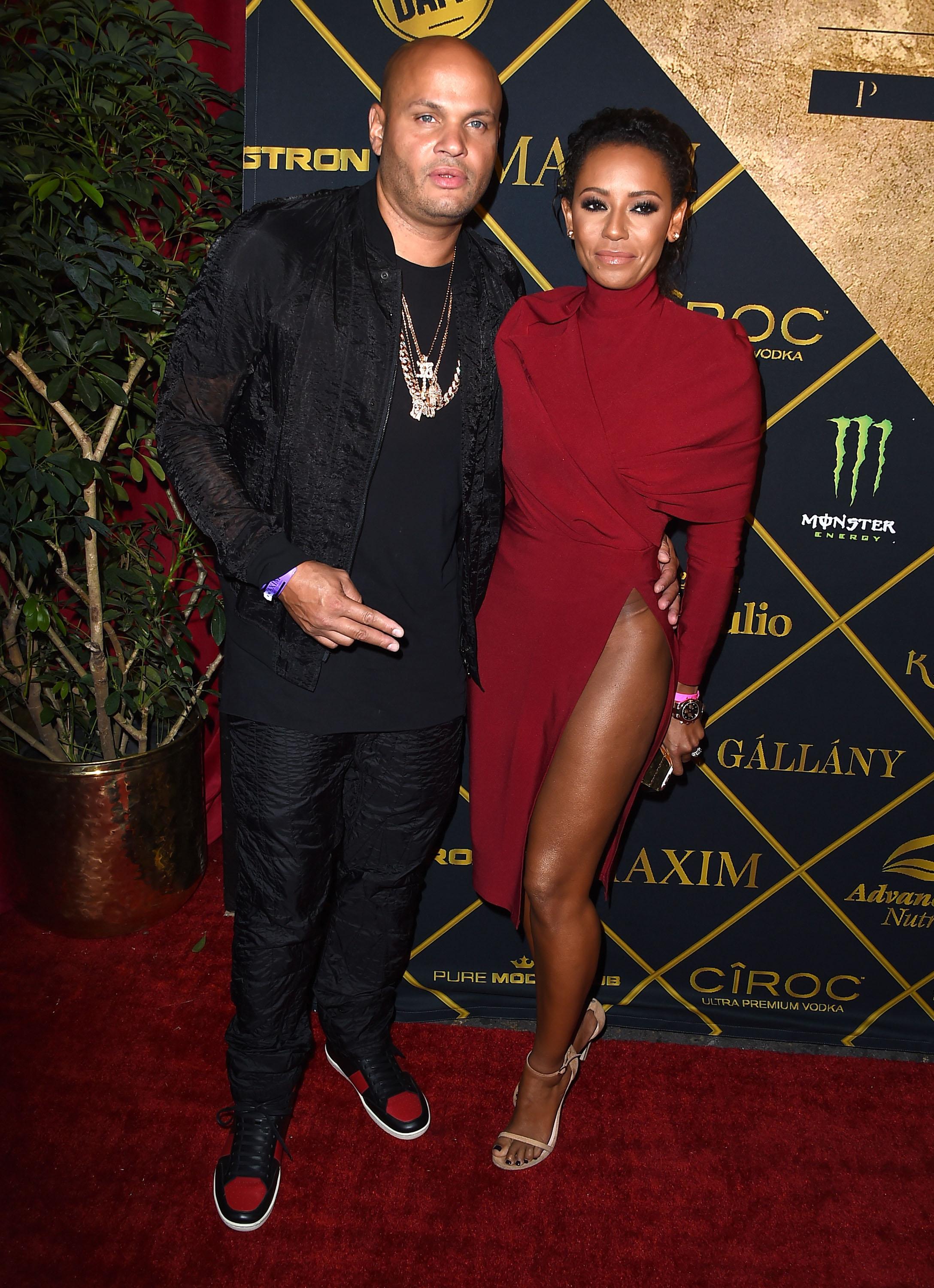 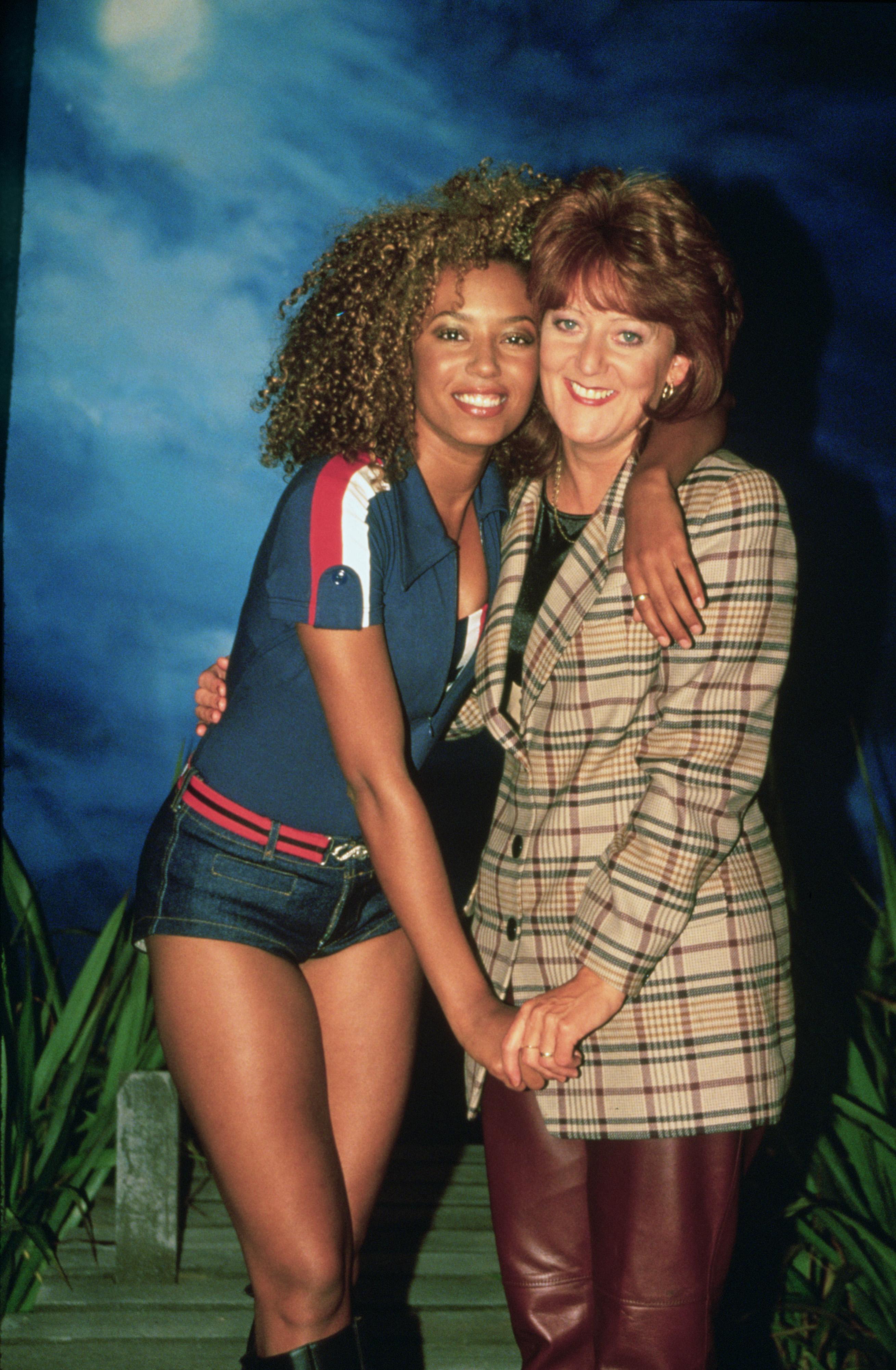 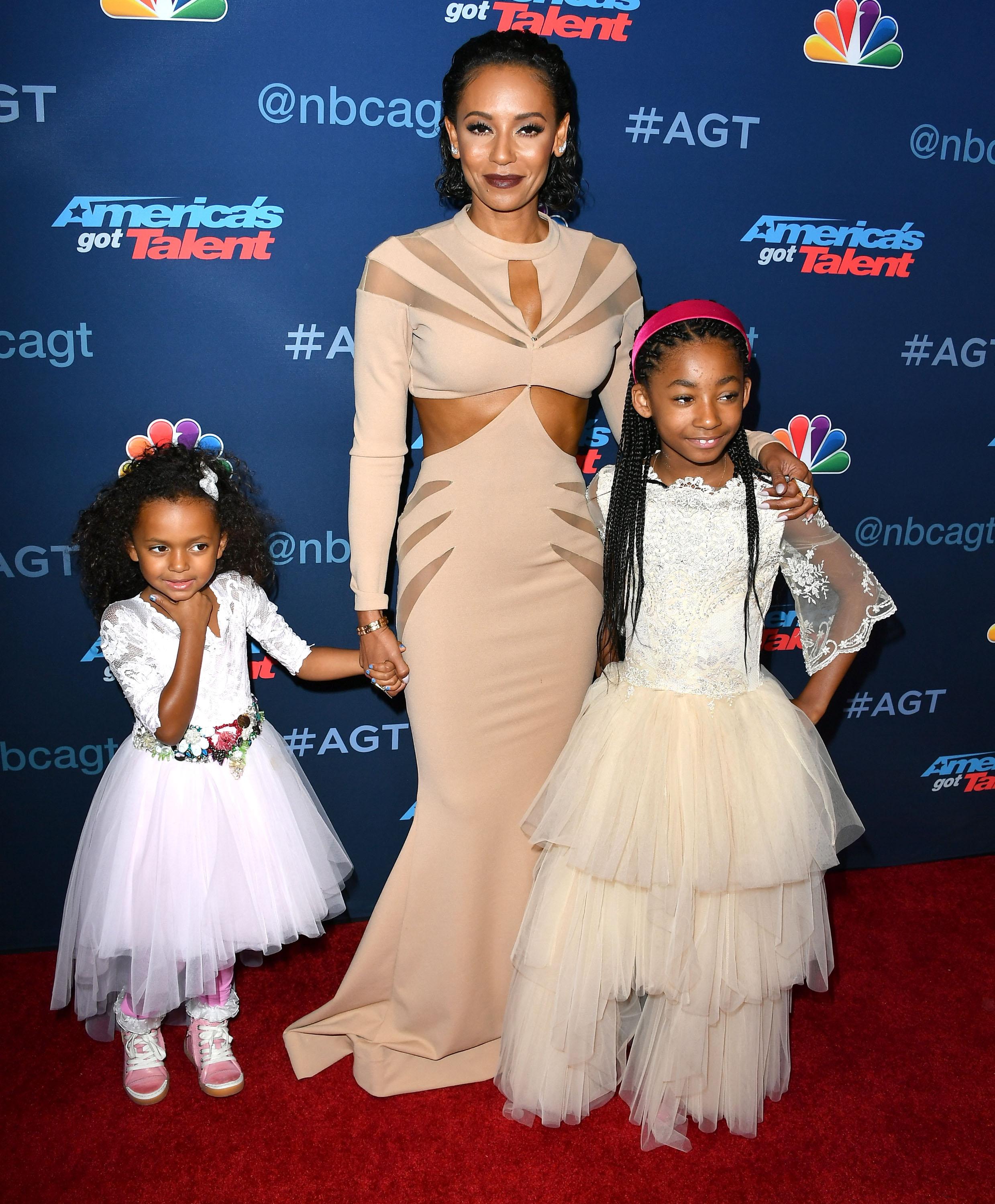 Andrea, who lives in Mel’s hometown Leeds, added: “If I thought for one second my grandchildren were in danger and my daughter was out of control I’d have been straight on a plane.

“This is a case of two men trying to blacken Melanie’s name. If this were for the sake of her children why on earth did they not go to the police or social services? It’s just a joke.” 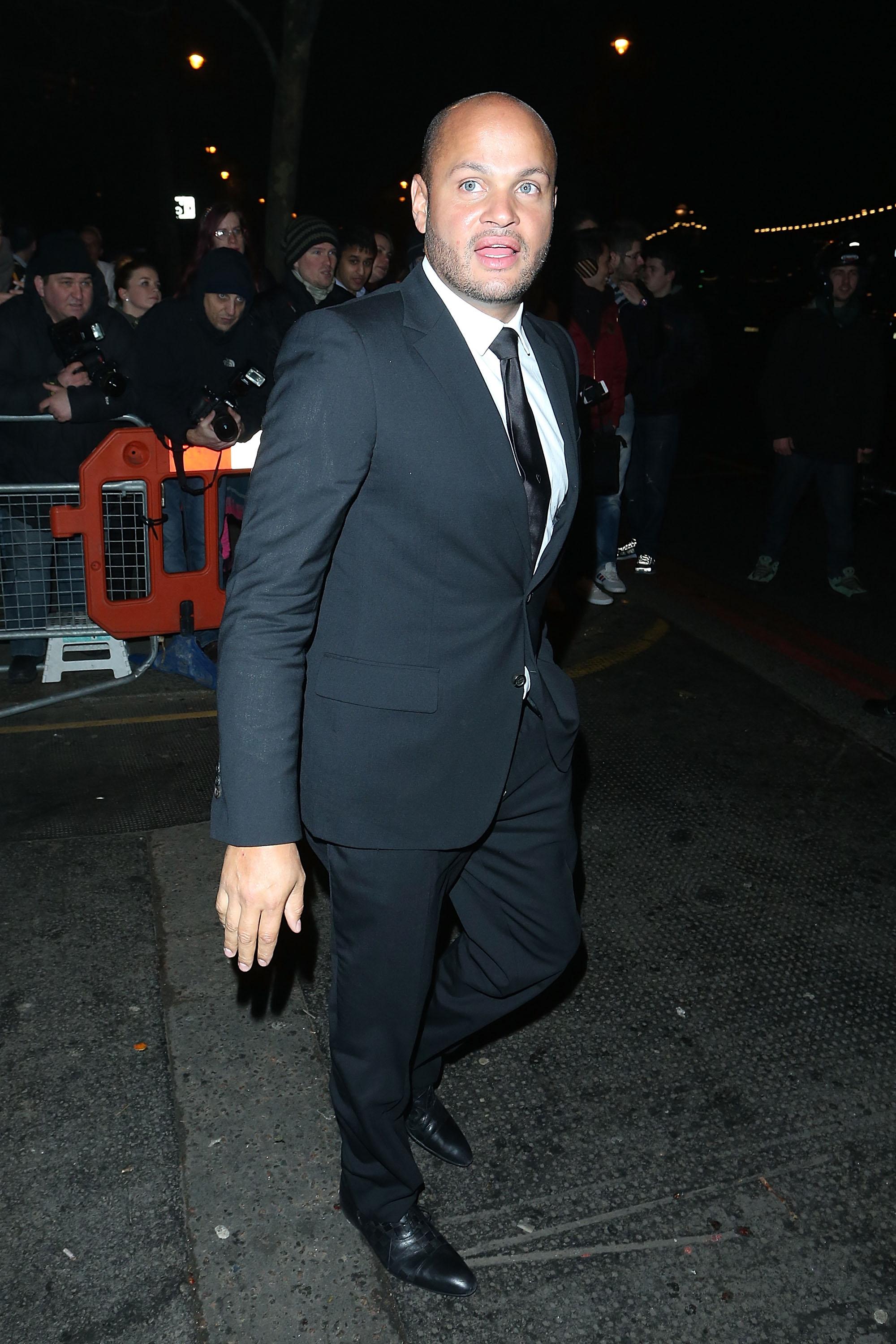 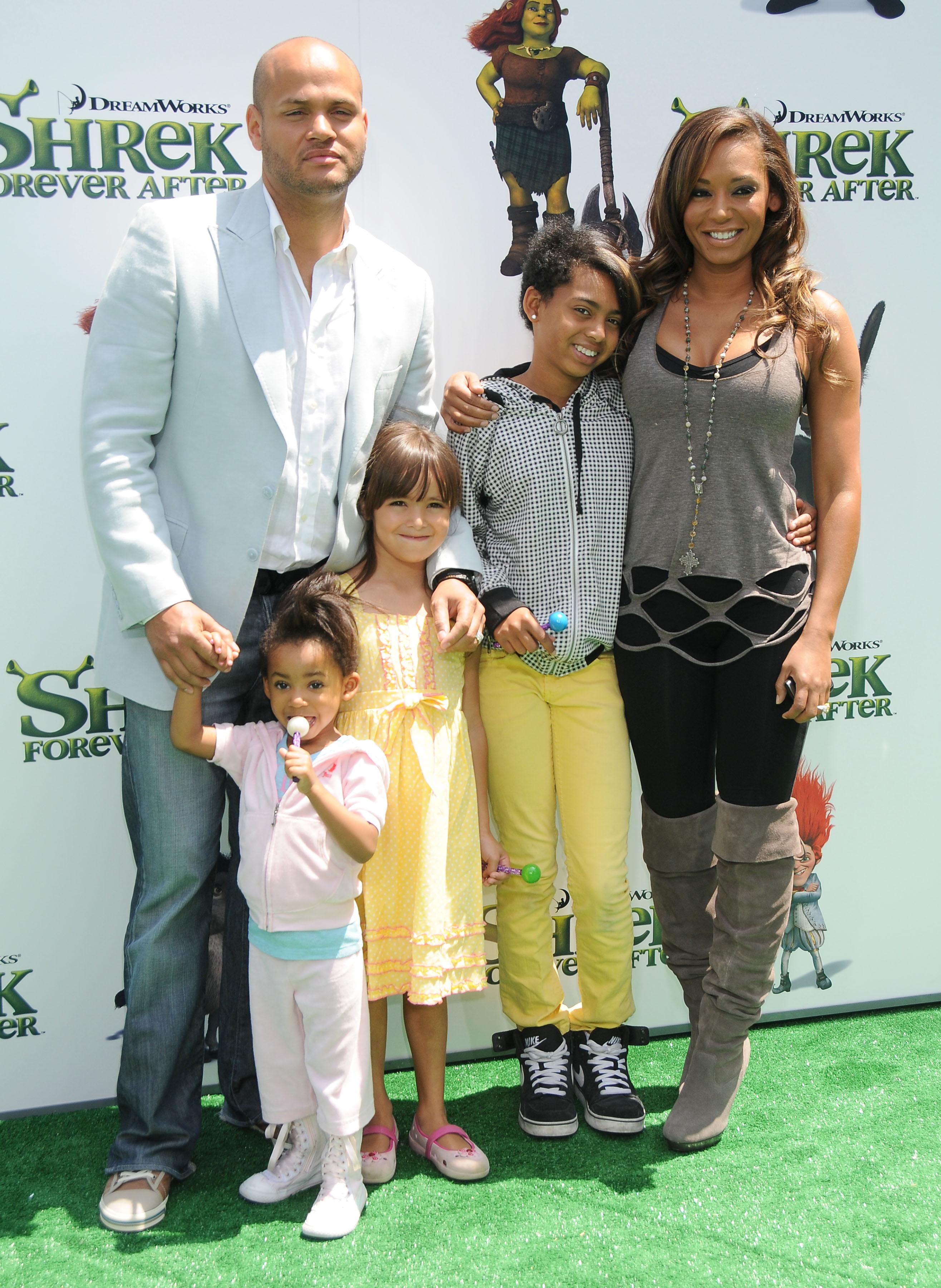 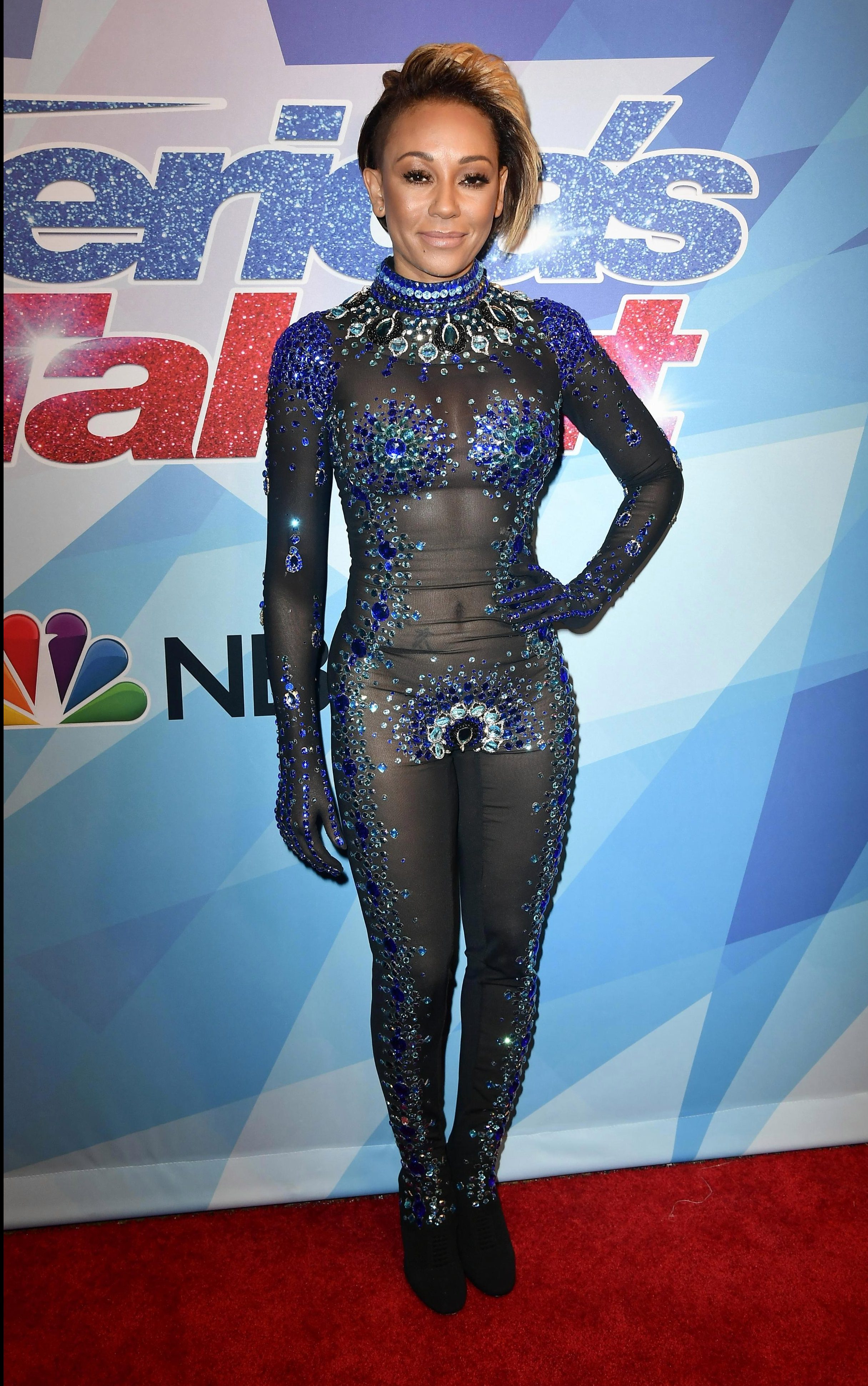 Belafonte is trying to get custody of his daughter Madison.

The judge last week ordered that mum-of-three Mel, 43, had to take ­regular random drink and drug tests and employ a fully-qualified nanny to help care for Madison.

Updegraff says he resigned as X Factor judge Mel’s nanny because he was appalled by her behaviour.

Animal Print Is Going Strong in 2020, So Shop These 25 Spotty and Stripy Dresses Now