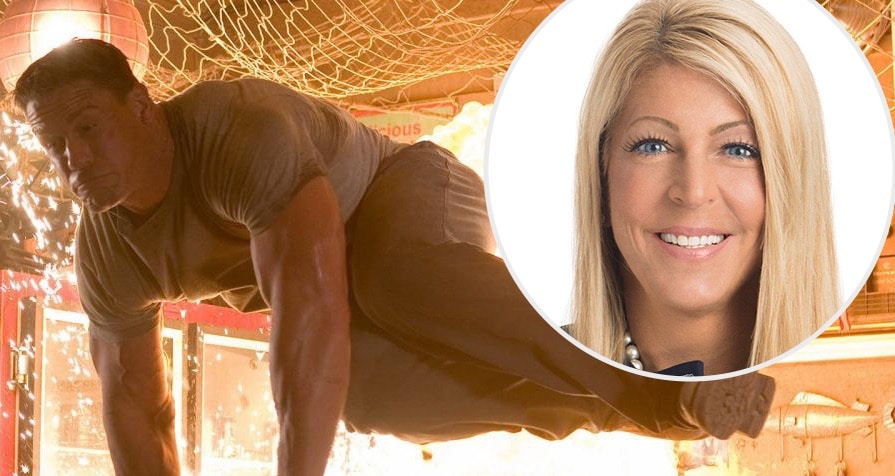 The WWE has made a huge move inside their front office, with Michelle Wilson becoming the new President of WWE Studios.

According to Deadline, WWE Studios president Michael Luisi was involved in a power struggle with co-president Wilson. By the end, the WWE fired Luisi from his position and now Williams is the sole president of WWE Studios.

WWE Studios is the feature film division of the professional wrestling company.

Since taking over as the head of WWE Studios eight years ago, Luisi led the company from producing genre movies starring WWE superstars into an active movie production studio that works outside the realm of wrestling.

Things started to change around 2013.

That was the year that WWE Studios picked up the Halle Berry thriller The Call, directed by Brad Anderson (The Machinist). Their biggest hit came the next year with the Mike Flanagan horror movie Oculus, which was both a commercial and critical success.

Before taking over as WWE Studios president, Luisi was an executive at New Line, Miramax and the Weinstein Company.

Michelle Wilson will serve as the interim president of WWE Studios, which are reported to be looking for a permanent replacement for Luisi.

Wilson moved into the co-president position earlier this year while she also serves as the co-president of the WWE itself, along with George Barrios. She co-leads the day-to-day operations of the company and is responsible for the revenue lines.

WWE.com credits Michelle Wilson as playing a central role in the transformation of the WWE into a multiplatform business.