CHARLOTTE Crosby has warned wannabe reality TV stars to "think twice" before signing up to the shows after Mike Thalassitis and Sophie Gradon's deaths.

The reality TV queen who shot to fame at just 21-years-old on MTV's Geordie Shore has spoken out after the recent tragedies of the Love Island stars. 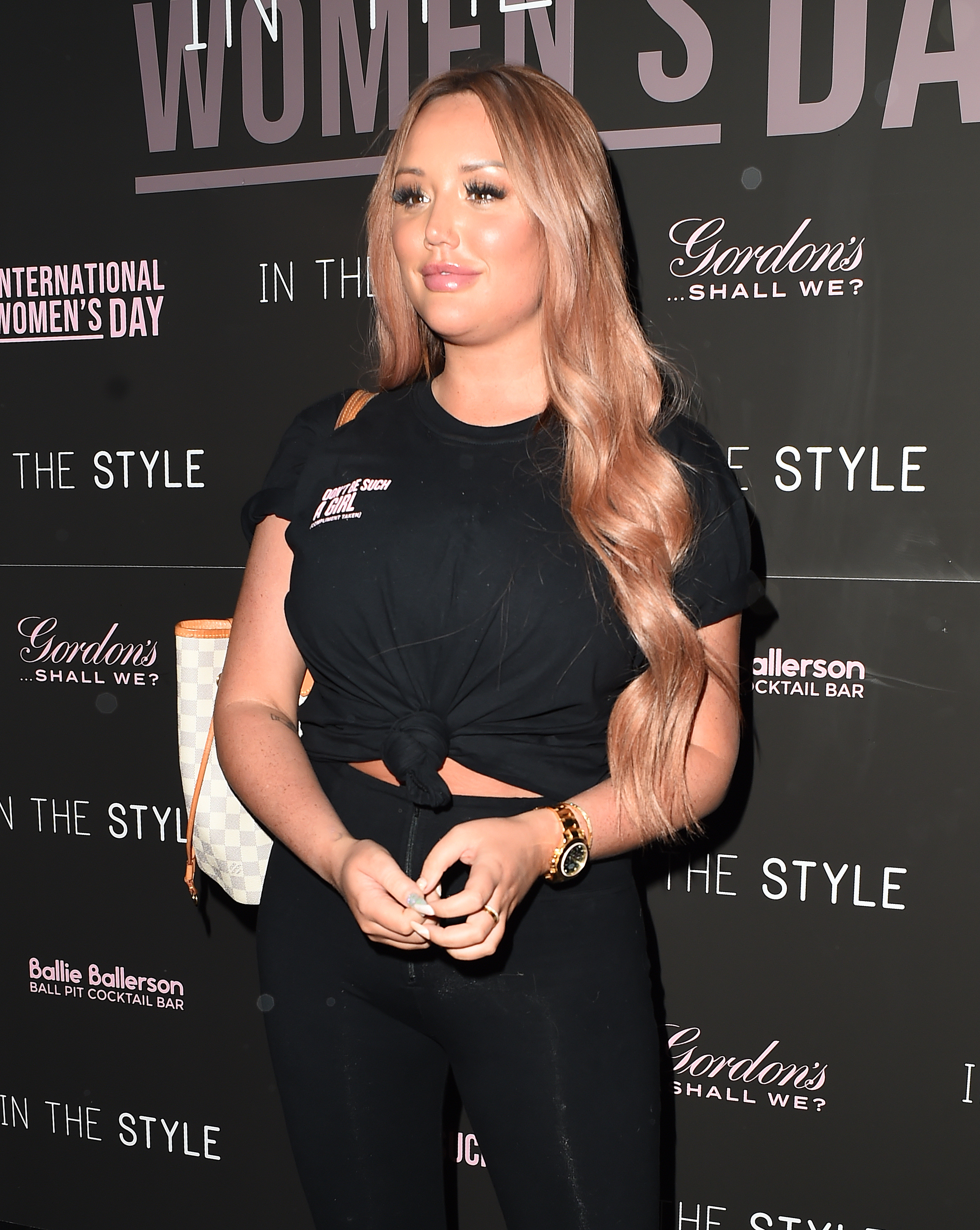 Just Tattoo of Us star Charlotte has spoken for the first time about the dark side of reality TV as she reflected on recent events.

When asked about young people wanting to go into reality TV after the deaths of Mike and Sophie, Charlotte, 28, said: "I'm not one to give advice, but I think it's something you really need to think about.

"You can't really rush into it.

"I think with recent things which have been happening, it's something you have really got to think twice about." 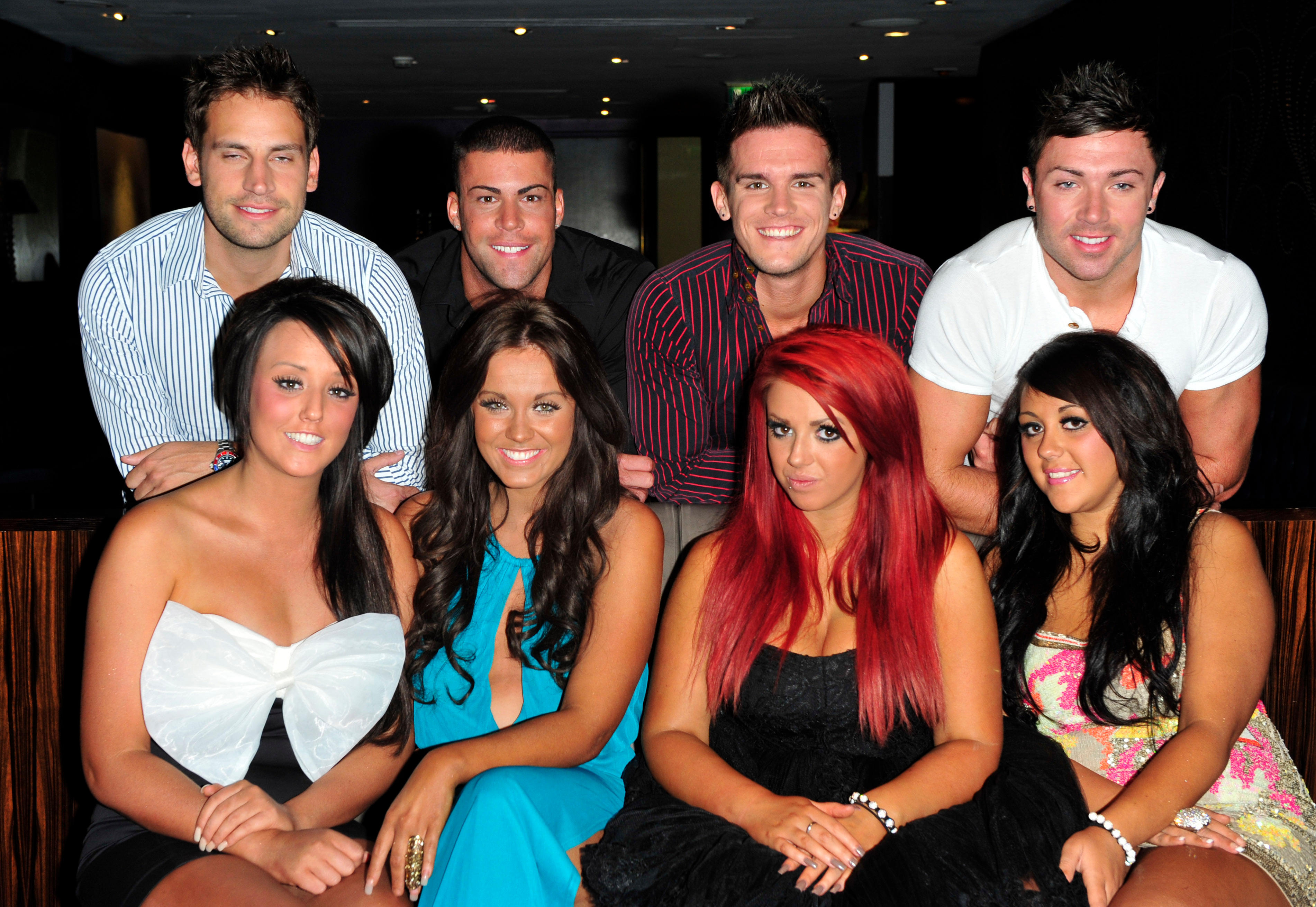 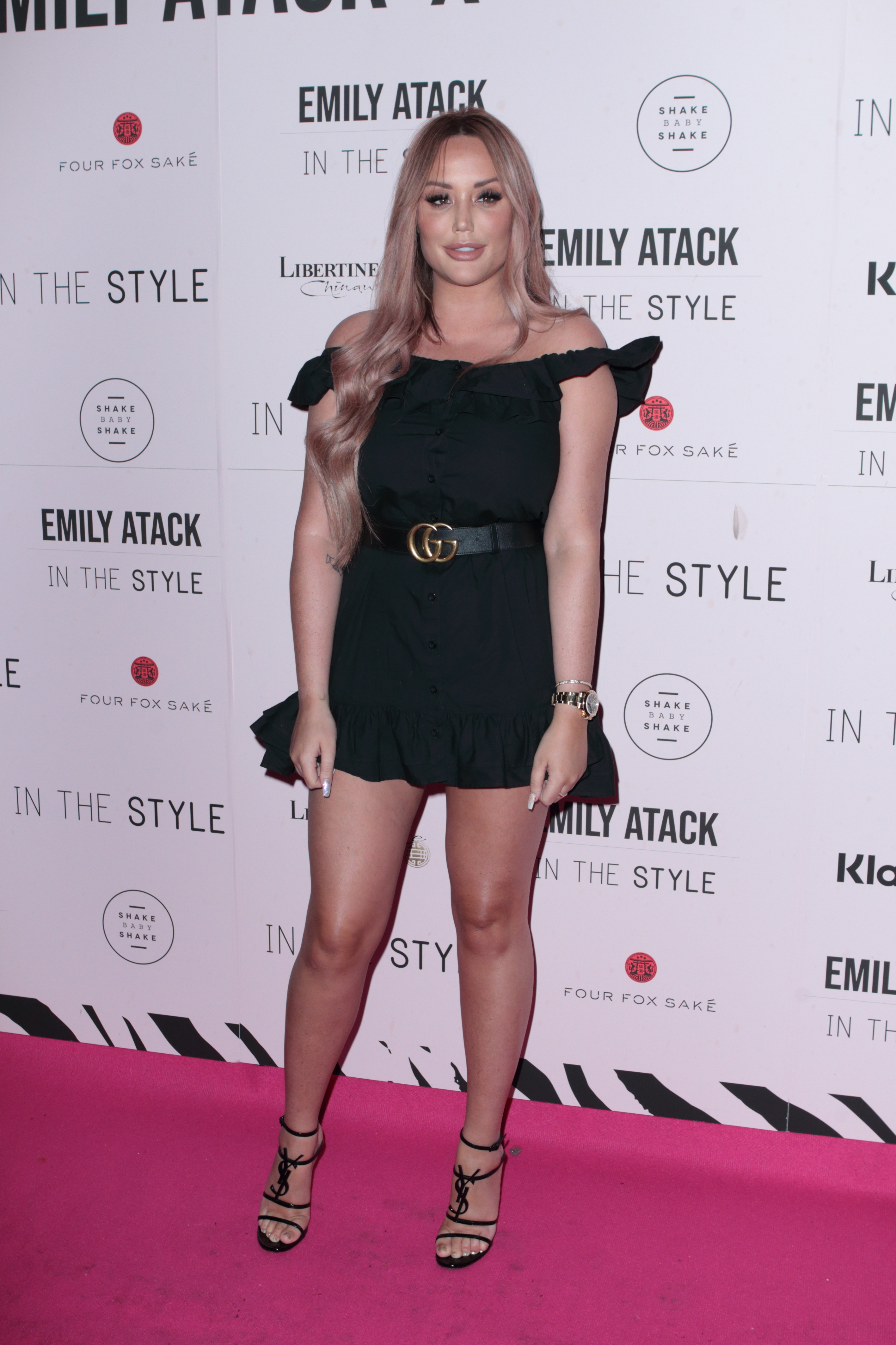 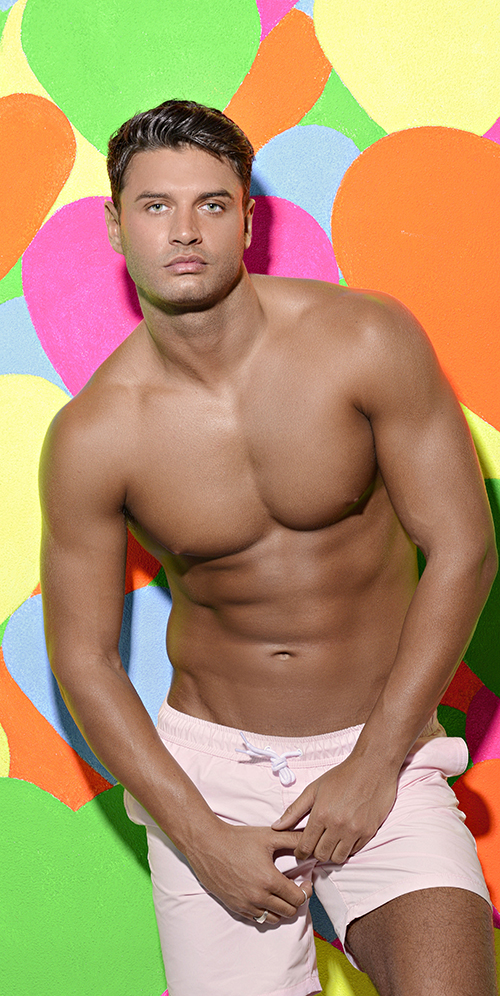 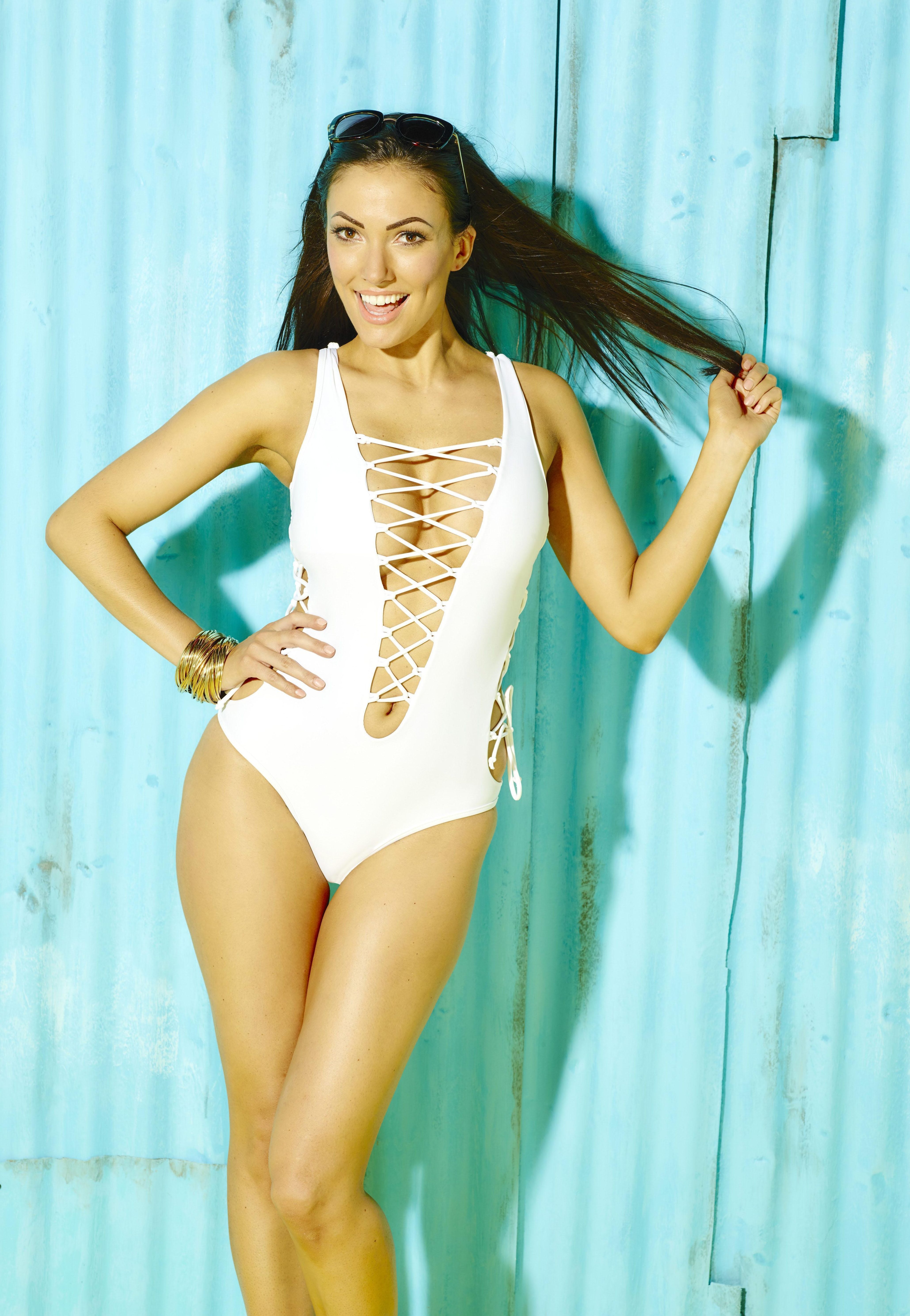 Love Island star Mike, who was a contestant on the show in 2017, was found hanged following a secret six-month battle with depression.

The Metropolitan Police said they were not treating the 26-year-old man's death as suspicious after his body was tragically found in a park in Edmonton, North London.

Love Island 2016 star Sophie Gradon tragically passed away at the age of 32 of suspected suicide.

However the probe into her death halted after her parents got shock "new information". 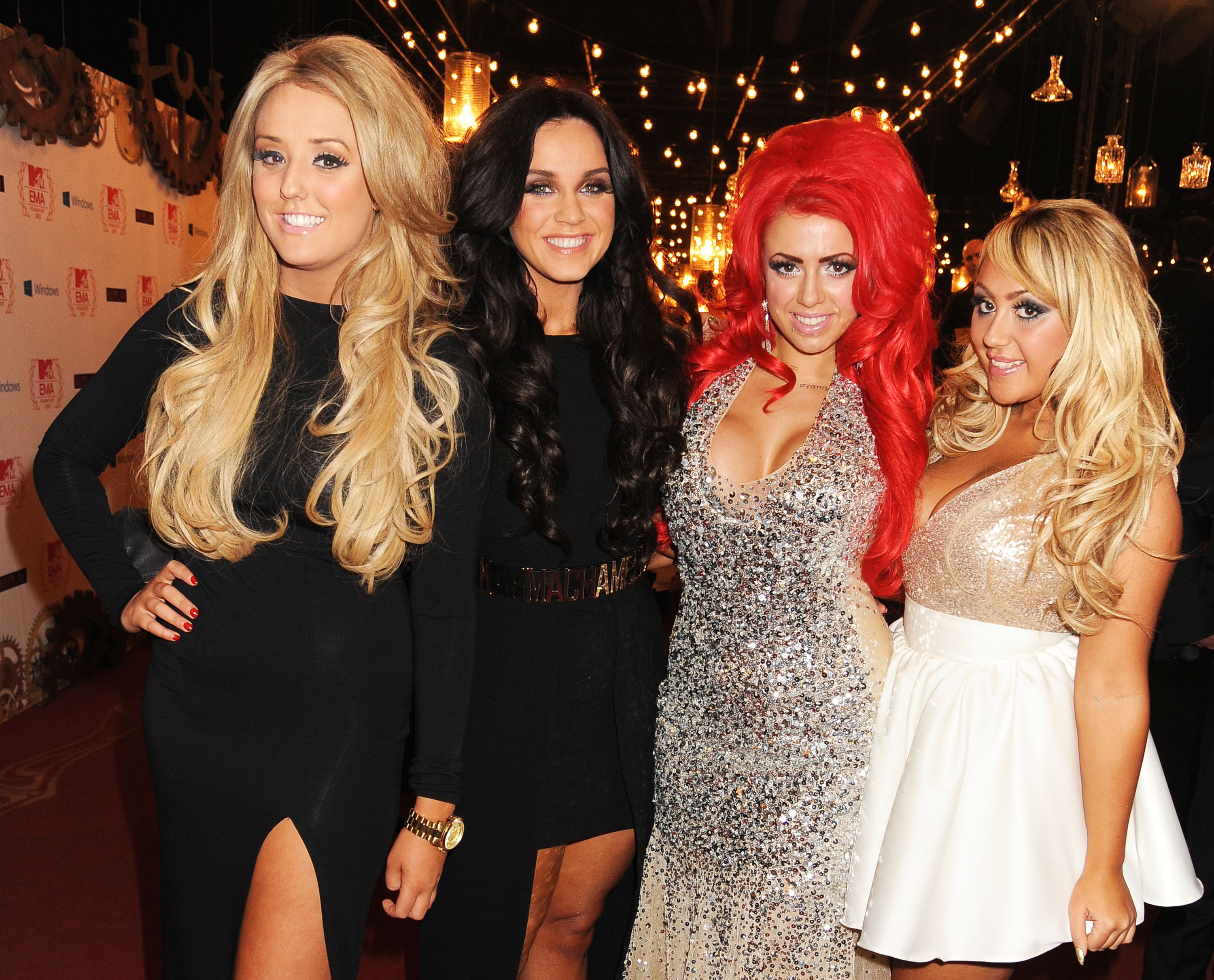 Meanwhile Love Island's Dr Alex George has opened up about the dark side of social media and how to deal with trolls after the untimely death of co-star Mike Thalassitis.

Let's all vow to ask for help when we need it, and listen out for others.

Alex, who appeared on Love Island last summer, has been on the receiving end of nasty and abusive messages and says more needs to be done to prevent online bullying.

Speaking to Sun Online, the junior A&E doctor said: "It's not just about the reality TV stars.

"Whether you have got 10 followers or 10,000 followers, the way people chat to each other these days can be so horrible." 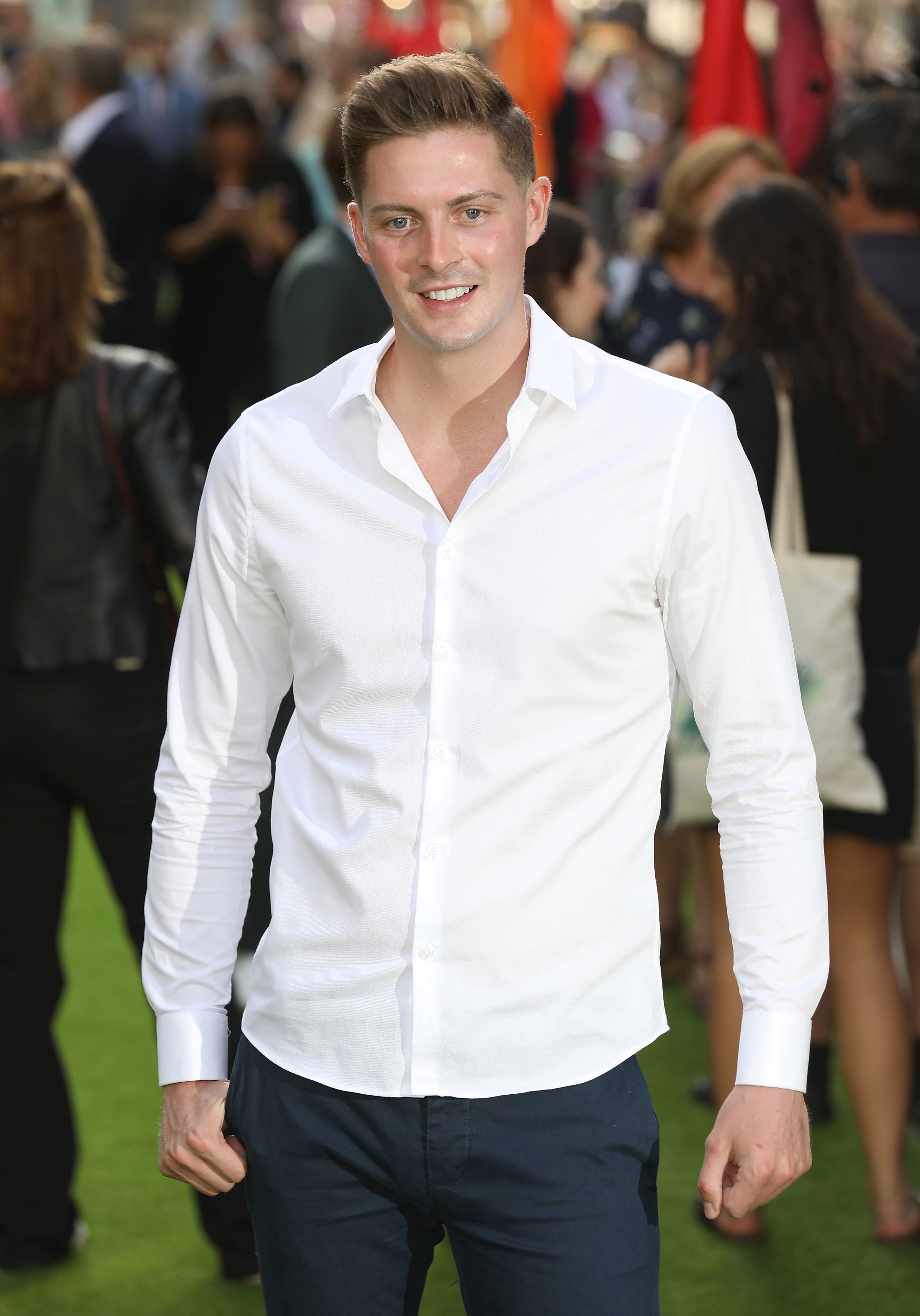 Just Tattoo of Us premieres 1st April at 10pm, on MTV!

Bride rages after mother-in-law buys a ‘wedding dress’ to wear to her big day – but is she overreacting?

UFOs in pictures: Seeing is believing