The Can't Be Tames singer told fans she gets "sick blows" from the Aussie hunk as she posed for a photo alongside him playing a saxophone in his new movie, Isn't It Romantic. 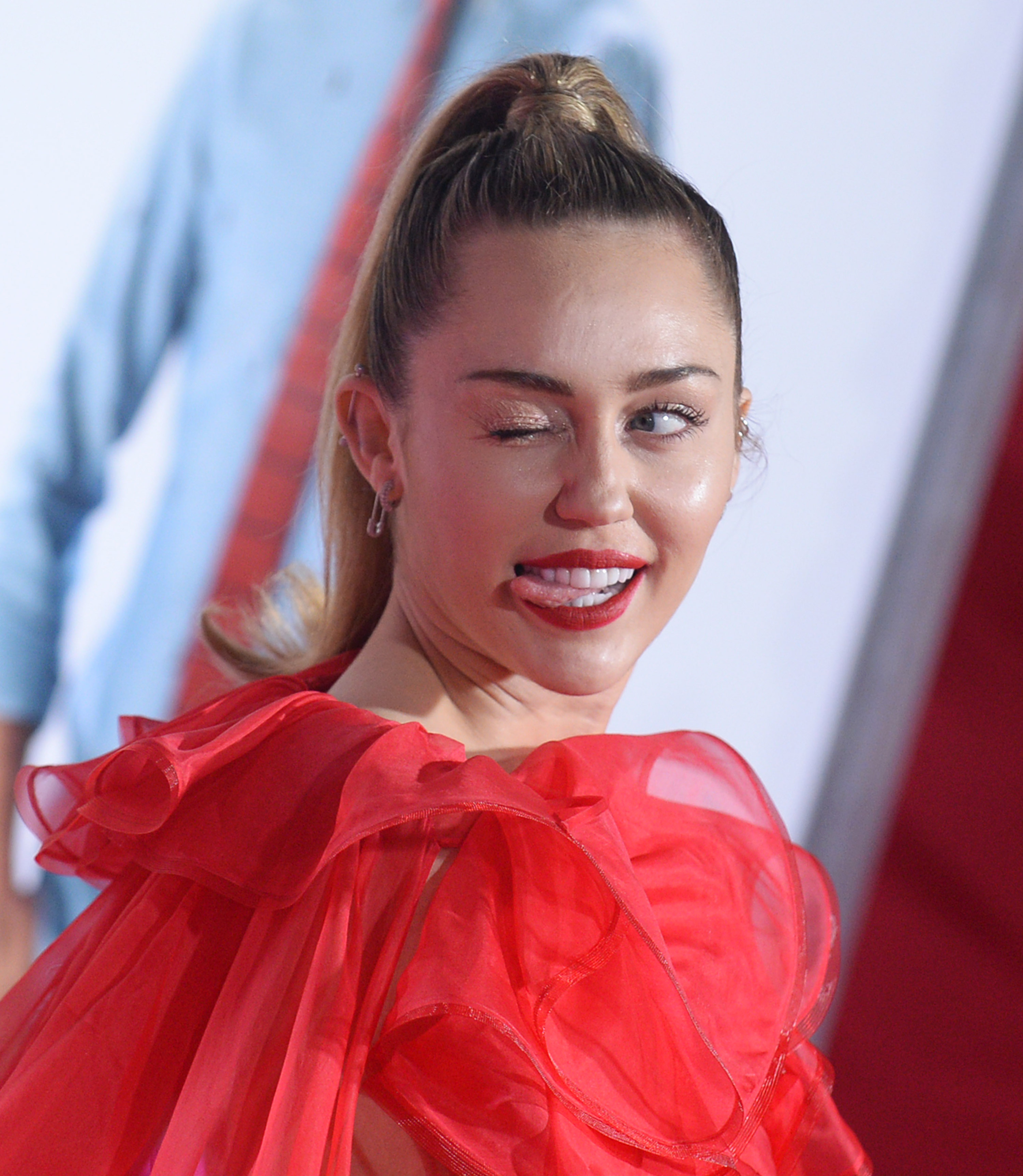 Miley, 26, teased on Twitter: "Getting sick blows. But so do I. Get well soon babe. I love you.

The Nothing Breaks Like a Heart hitmaker attended the premiere of the 29-year-old actor's new comedy flick on his behalf in Los Angeles.

She took to Instagram to give an update on the actor's progress by sharing a series of snaps of herself attending the premiere in her spouse's place, and gushed about how "proud" she is of her "hunky hubby". 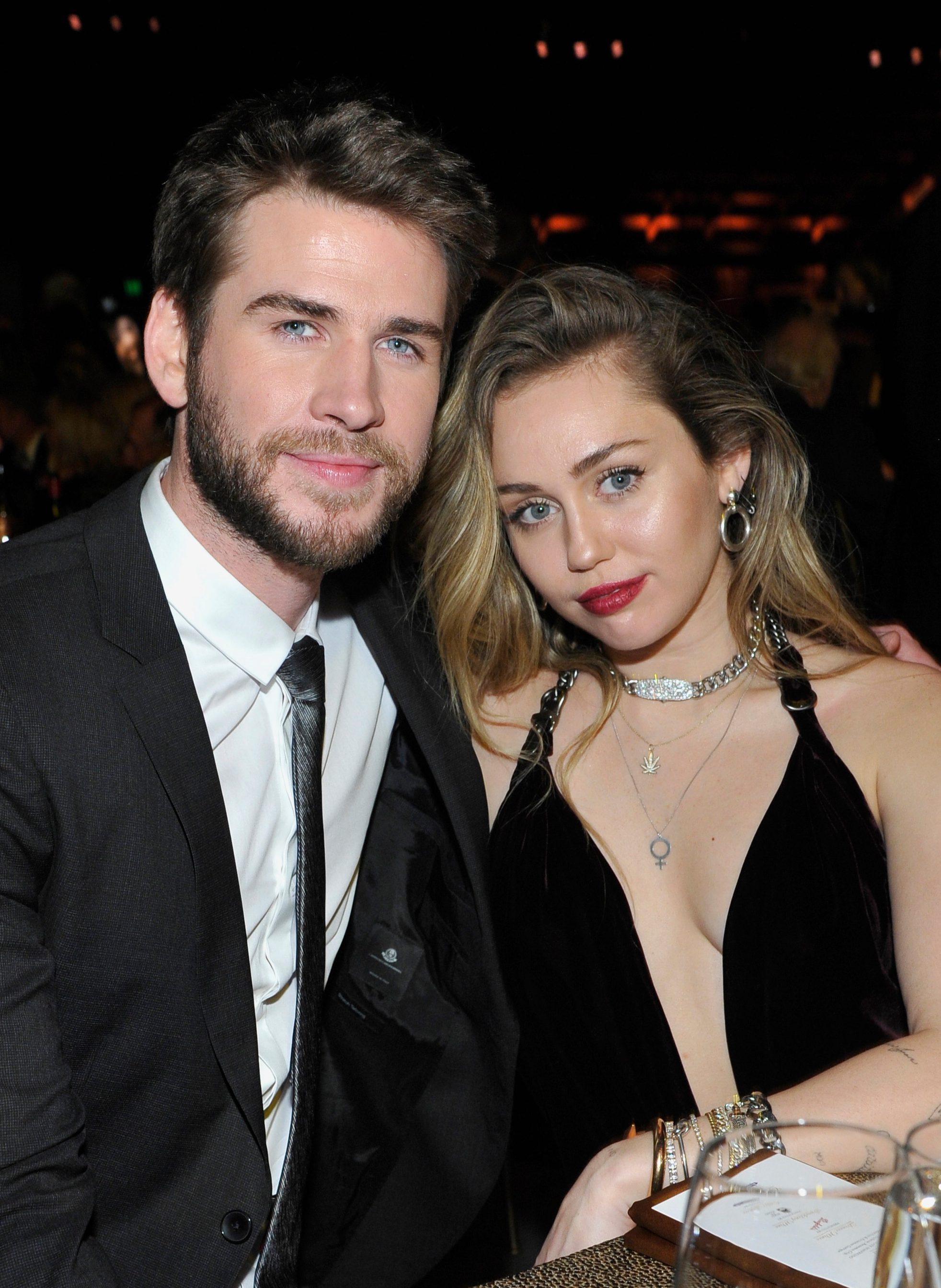 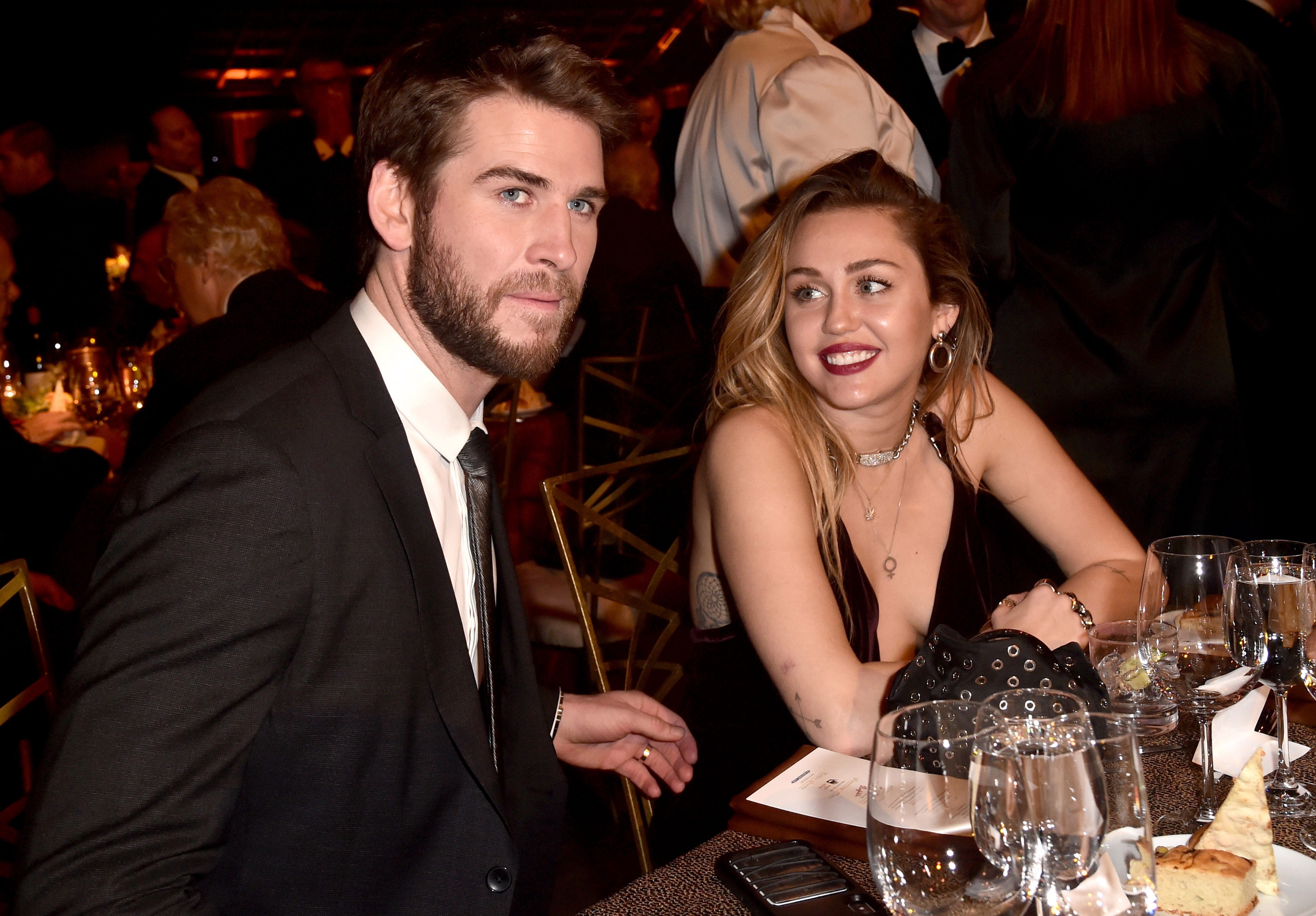 The Nothing Breaks Like A Heart singer admitted it was "hard" for Liam to put himself first, but said it was "crucial" for him to "heal" properly before returning to work.

Alongside a picture of herself walking the red carpet in a romantic red ball gown by Valentino, she wrote: "So proud of my hunky hubby @liamhemsworth & his newest movie #IsntItRomantic He unfortunately wasn’t able to attend due to health reasons… but he is recovering and taking this time to rest / heal. It’s hard for entertainers to put themselves before the project but this time it was crucial …. I am proud to represent him and his incredible work.

"So happy to see him shining in this comedy! He is the funniest person I know , and the world now gets to see the Liam I wake up to every day…. luckiest (sic)"

In another close up picture, she joked: "I did it for @liamhemsworth (but I also did it for @maisonvalentino) (sic)"

Liam also updated his fans to say he was gutted he couldn't attended the premiere due to "pretty annoying health stuff" and thanked his wife, who called “the best girl in the world" for stepping in for him.

Alongside a picture of Miley with his co-star Rebel Wilson, he added to his own Instagram profile: "Sorry I couldn't make it to the @isntitromantic premier tonight guys.

"Been dealing with some pretty annoying health stuff the last couple days.

"Lucky I have the best girl in the world to represent for me! Thanks for the support babe! I hope everyone enjoys the movie! It's a perfect Valentine's Day flick so if ya ain't got nothin better to do then go see it! Love to all! (sic)"

Liam had also been forced to pull out of promo interviews for the movie, with Rebel revealing at the weekend: "He texted us this morning – he was in hospital overnight, so hopefully he will be fine.”

The couple tied the knot a secret ceremony at their home in Nashville, Tennessee, in December.

I Worked in Retail For 5 Years, and These Are the Only Flats I Could Stand In All Day