The MmmBop hitmaker revealed the couple's happy news on Instagram today, by sharing a sweet snap of his five-strong brood. 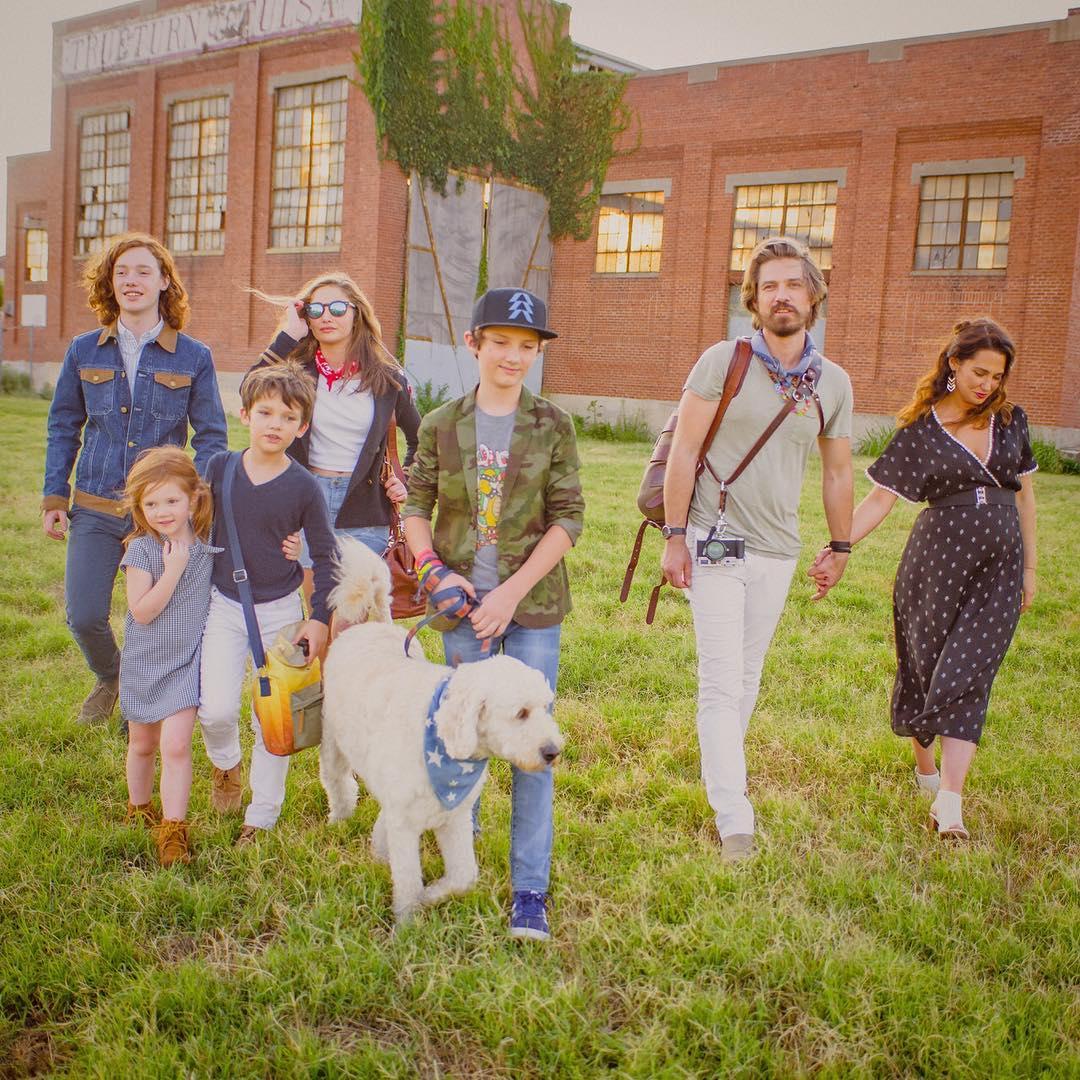 The photo sees Taylor enjoying a dog walk with his kids Ezra, River, Viggo, Penny and Wilhelmina, as well as his wife Natalie.

Wearing a stylish wrap-around dress, the mum-of-five displays her tiny baby bump as she beams beside her husband for the camera.

Clearly delighted, Taylor added the caption: "What’s better than being a dad of five? Perhaps being a dad of six. Baby Hanson coming in December and we are over the moon."

Natalie then shared another family snap to her own page, captioned: "Taylor and I are so thrilled to share the news that baby number six is coming this December! 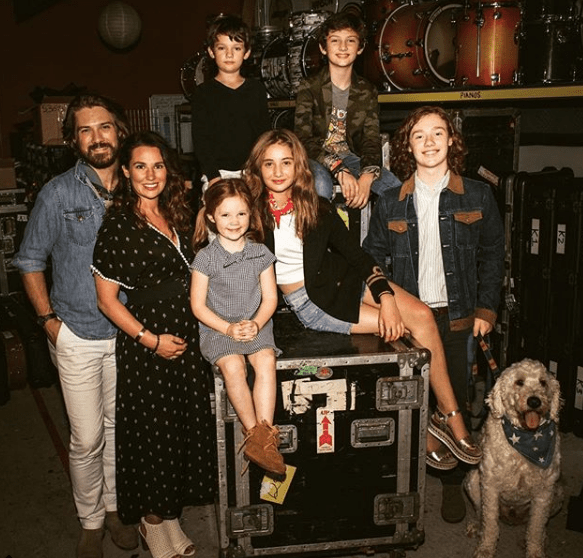 Taylor further expressed his joy to People magazine, and revealed fatherhood is the greatest "adventure" of his life despite his musical success.

He said: "Natalie and I have always kept a love of adventure and pursuit of rich experiences at the heart of our family. There's no greater adventure than welcoming a sixth little person to our tribe."

The pregnancy comes at a good time for Taylor, who has just wrapped his 25th Anniversary tour with Hanson, the band he fronts with his brothers Isaac and Zac. 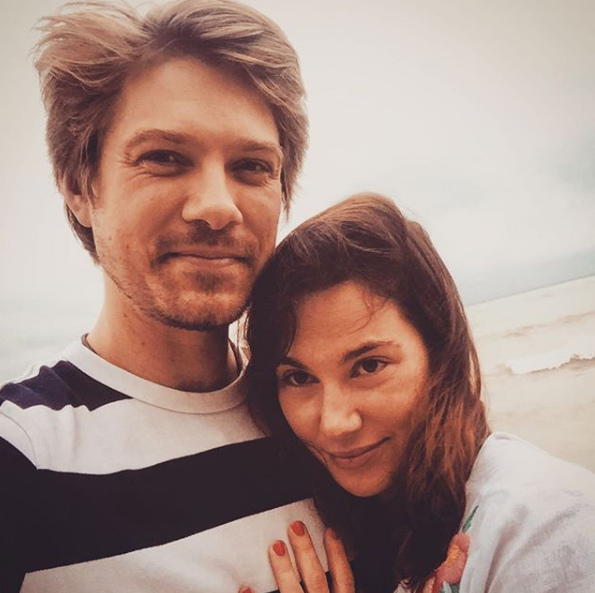 The band are going back on tour later this year, with Natalie revealing on her website their kids will be home schooled while on the road.

Hanson are known to be family orientated as a group, with their most recent single I Was Born featuring their children playing instruments in the video.

The trio shot to fame as teenagers in 1997 with their hit MmmBop, and have since released six albums.

Representative John Lewis Passes Away at 80 After Battle With Cancer

Where is Winterwatch filmed? Filming locations for the BBC show