The model and actress, 38, flaunted her curves while posing in black negligee. The model, 38, looks glam in a black negligee 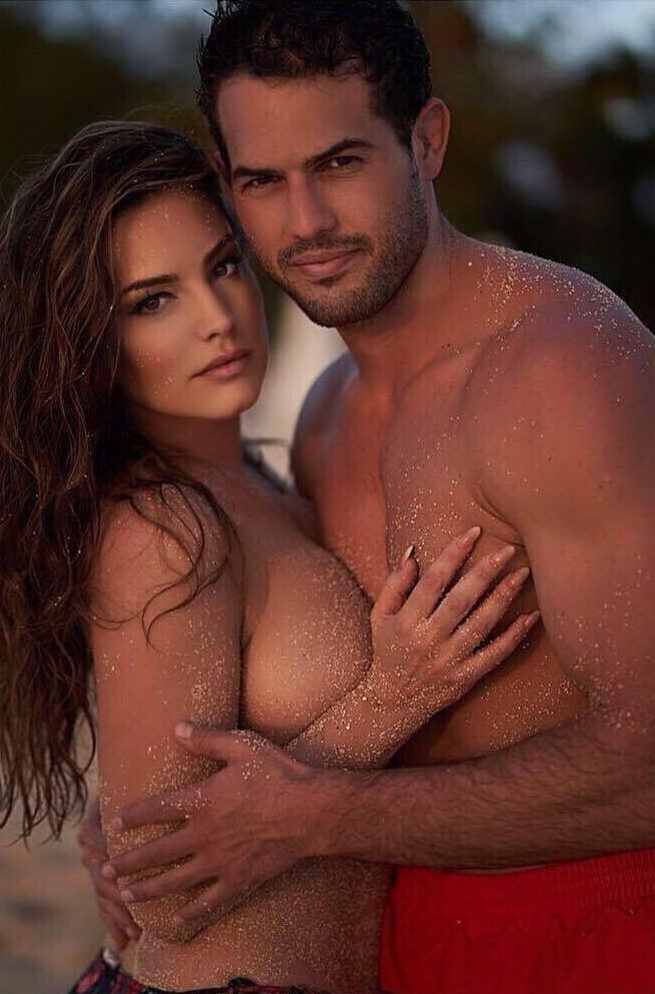 She’s stabbed in the neck by her bewitched mother-in-law in the trailer for harrowing new Indonesian flick Santet.

Earlier this month she sparked a furious row with her fitness model boyfriend Jeremy Parisi, 33, after drunkenly licking a lapdancer’s boob on a night out with pals. 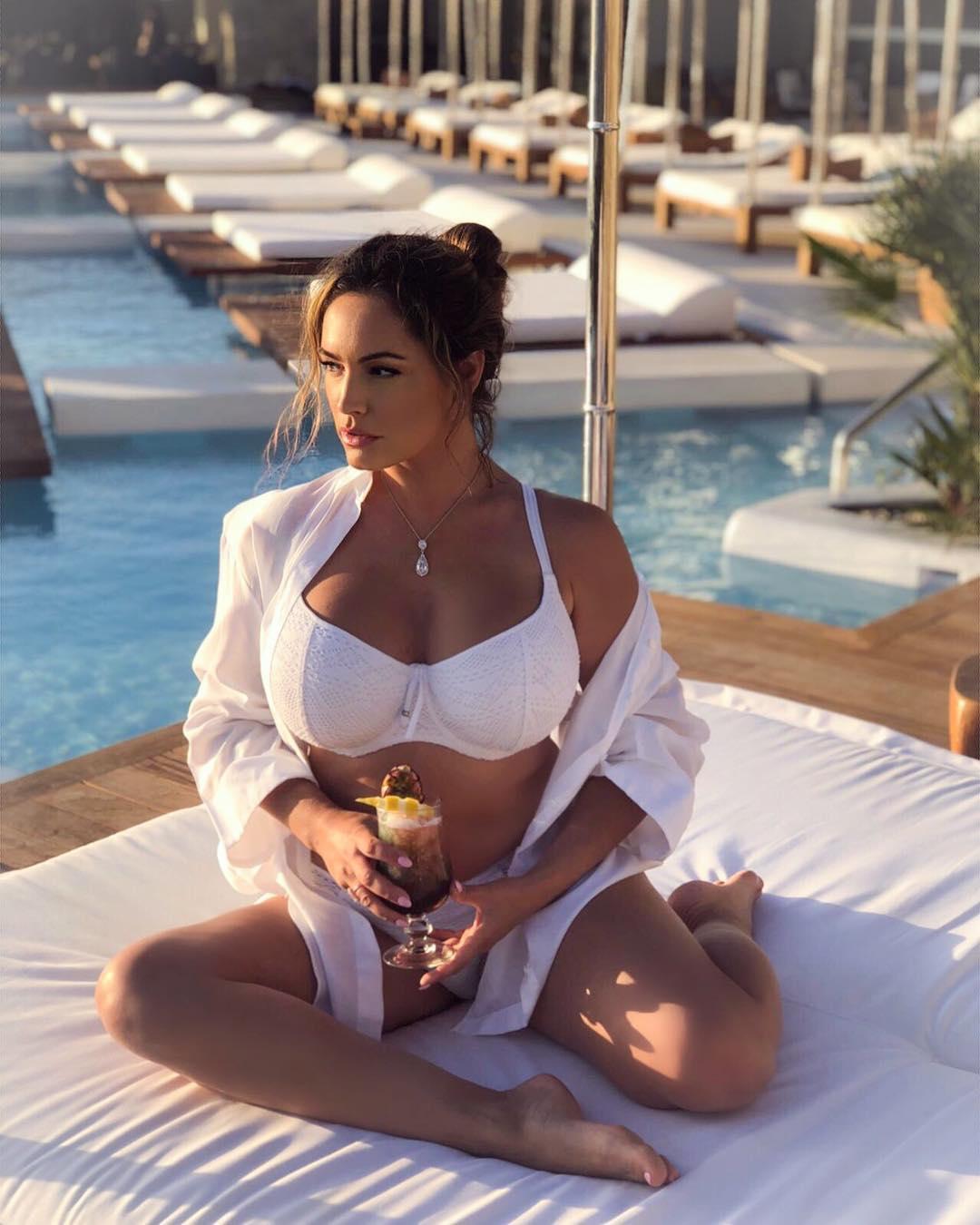 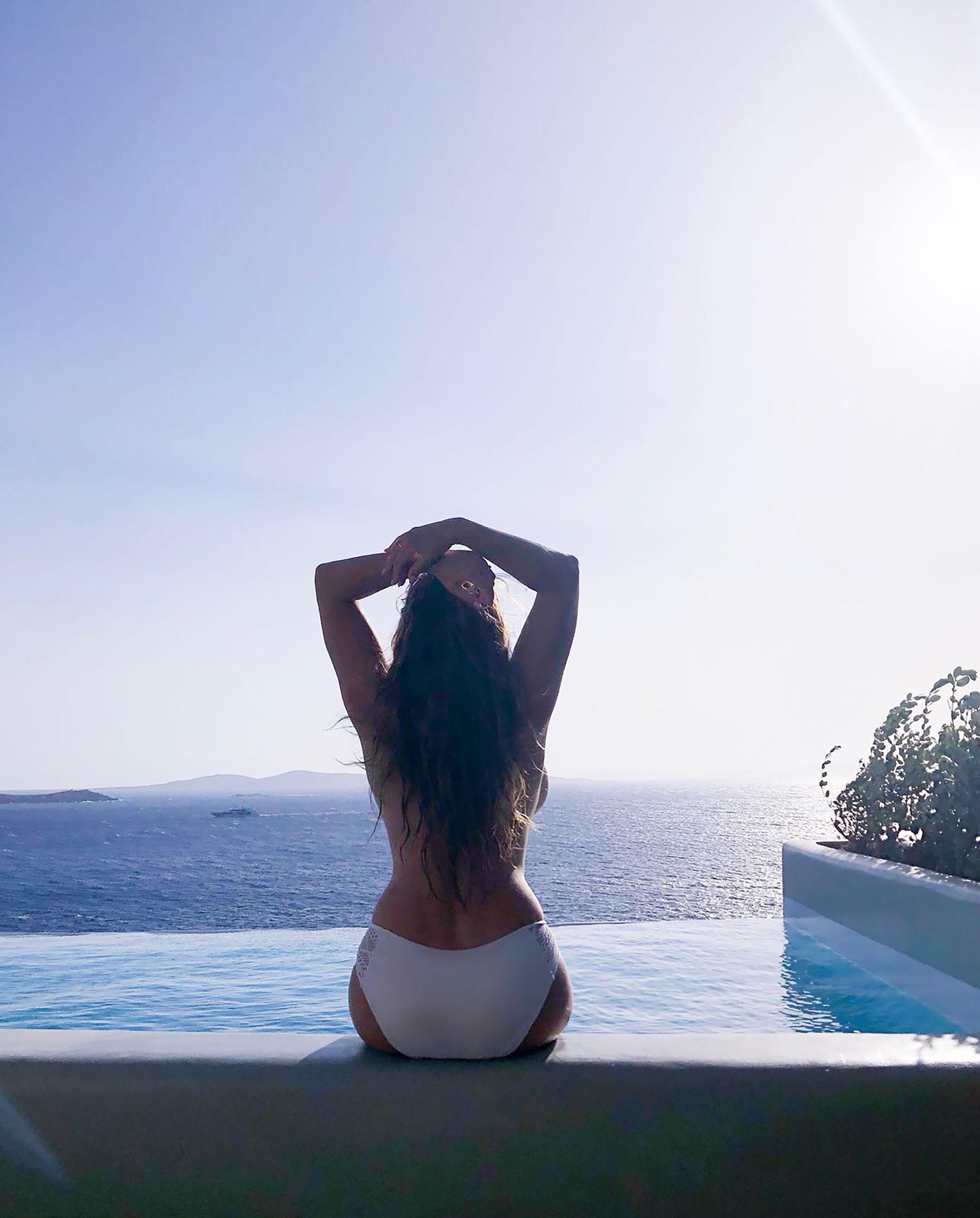 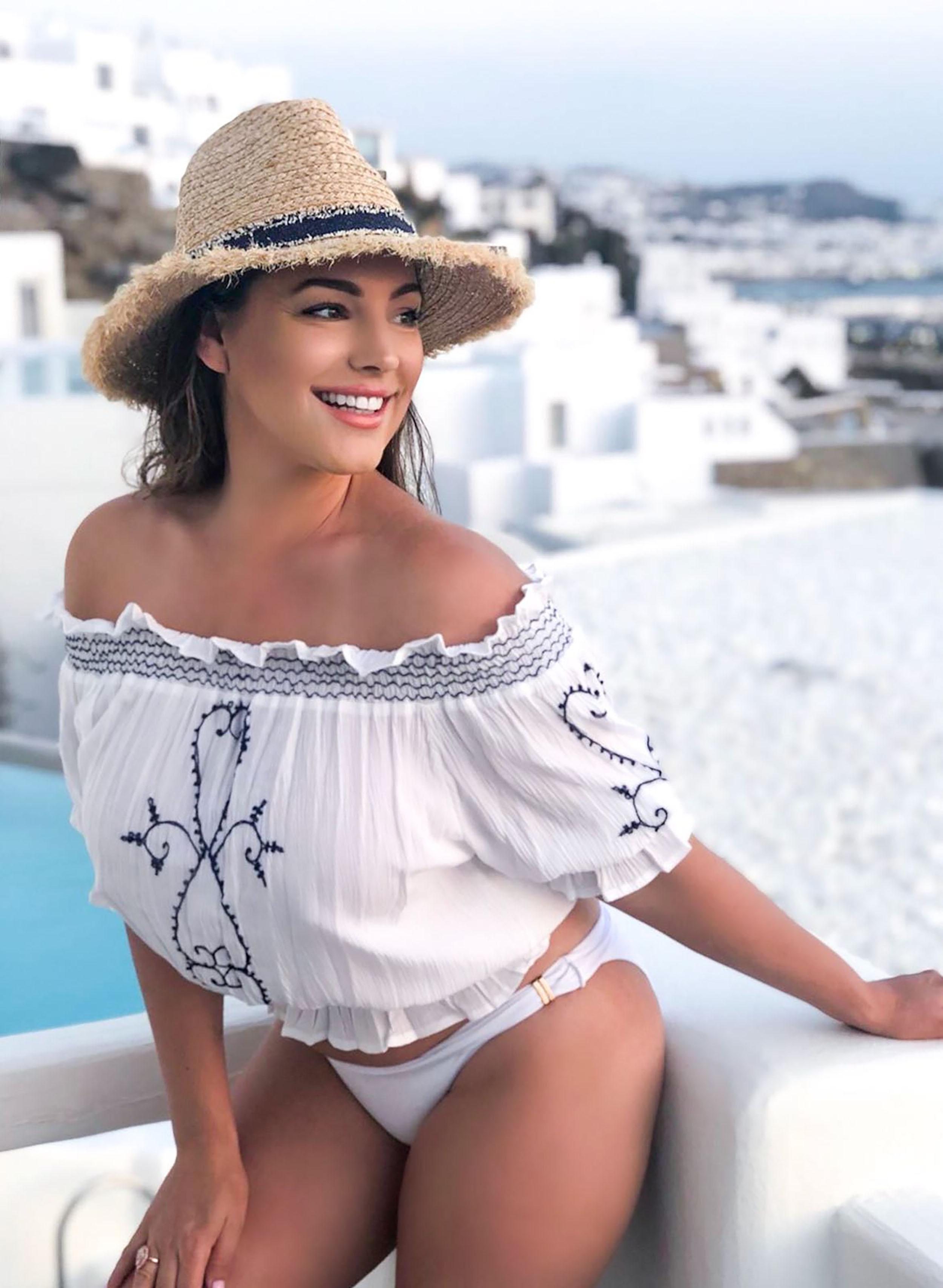 A source said: “The dancer was gyrating around behind her, then Kelly reached up and licked her boob and gave her other nipple a quick fondle.

“Jeremy seemed pretty unimpressed and afterwards they had a massive row.”

Wondering What Shakira’s Making for the Super Bowl Halftime Show?

Survivor Delays Production on Season 41 in Fiji Due to Coronavirus

When does Amazon Prime day end and how can you claim your £10 voucher?