Management at the venue refused to give the former Towie star back her phone after charging it behind the bar for her before she settled the money. 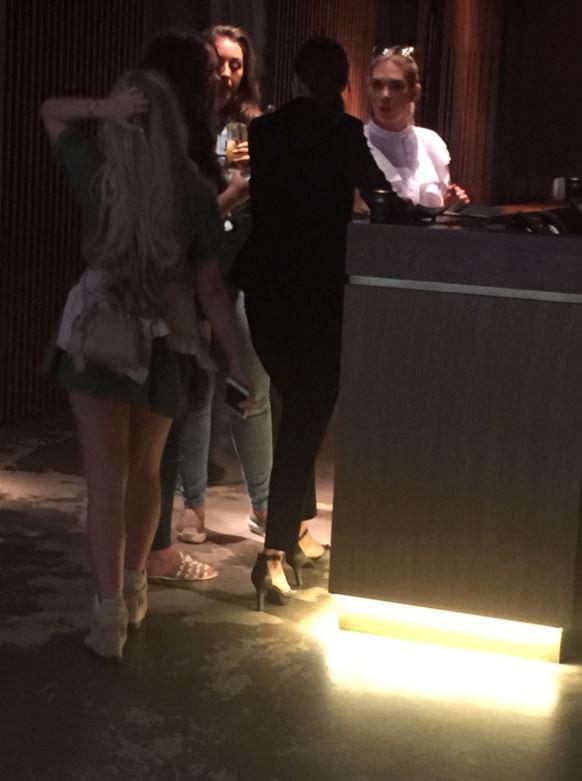 Frankie was partying at Nobu Hotel Shoreditch at their Orange Soda Sundays event with a group of friends before half her pals left the bar without paying their share of the bill.

An eyewitness said: “Frankie was out in a large group and appeared to be having a really fun night.

“She went to the bathroom and when she came back a number of people she was with had left without contributing any money for drinks including plenty of beers and lychee martins.

“Frankie then proceeded to try and and leave without paying too – but she was immediately stopped by management who asked her to politely settle the bill. 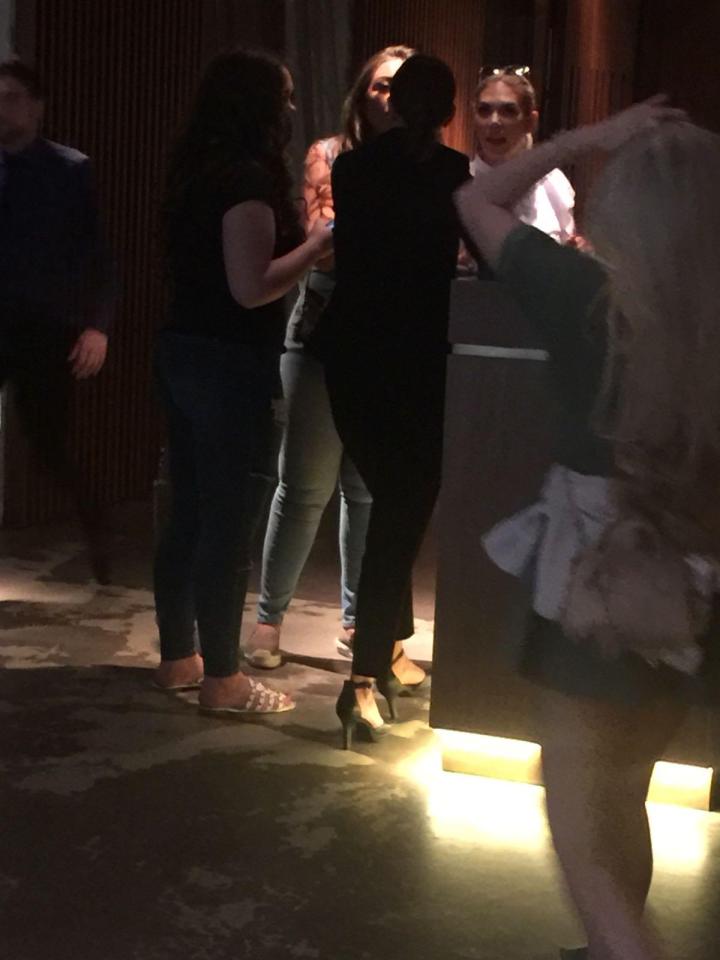 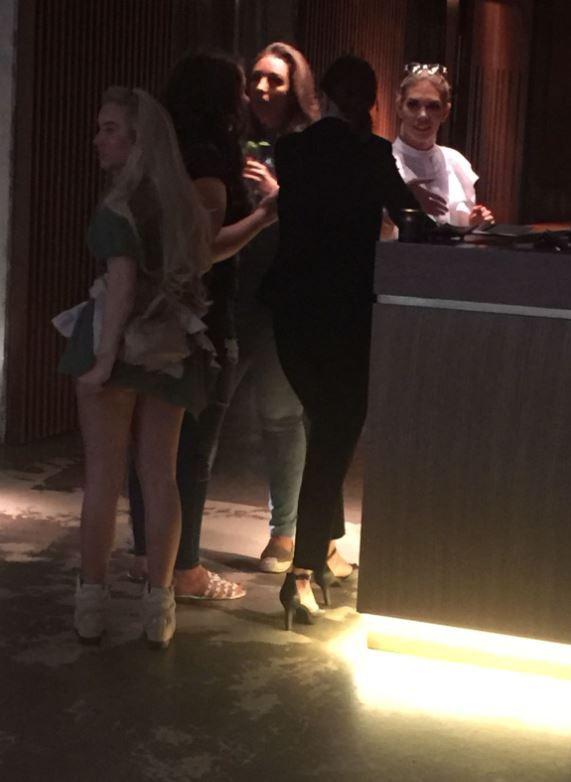 “Earlier that evening Frankie put her phone behind the bar to charge and staff refused to give it back until she paid.

“She was reluctant to pay with her own money so sent another friend to get cash from some of the group that left.

“Frankie stayed in the bar as one of her friends was tasked with going out and finding the guys who hadn't paid, and returned about 30 mins later with a huge wad of bank notes.

“As soon as the bill was paid Frankie and the group were then escorted out. 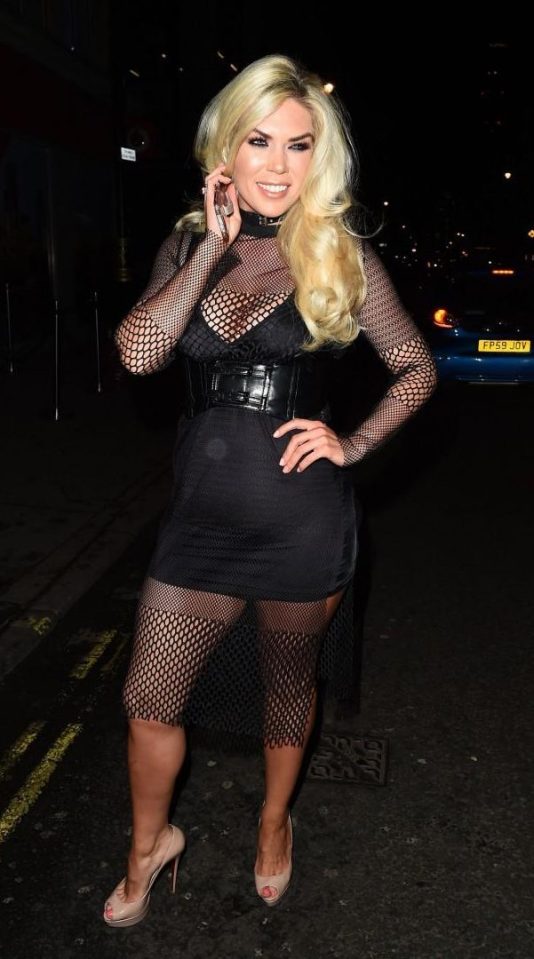 “The venue was not at all happy with them trying to pull a fast one.”

A representative for Frankie said: "At no point was there any kind of dispute about Frankie or her friends paying the money to Nobu and the bill was paid."

Prayer, pop and the ghosts of Presidencies past

TV Ratings: All American Returns Down, The Voice and Idol Tie for Monday Win