Home » TV & Movies » Mon dieu! Australia win Eurovision? We could, and here's what happens if we do

The prospect of Australia winning the Eurovision Song Contest is one which leaves most people with an expression of bemused uncertainty, either from Australians unaware we could, or Europeans startled at the idea we might.

But the truth is we are in Eurovision to win it. Australia's delegation chief and telecast executive producer Paul Clarke plays the line as diplomatically as his position allows him to, but he has his eye on the prize. 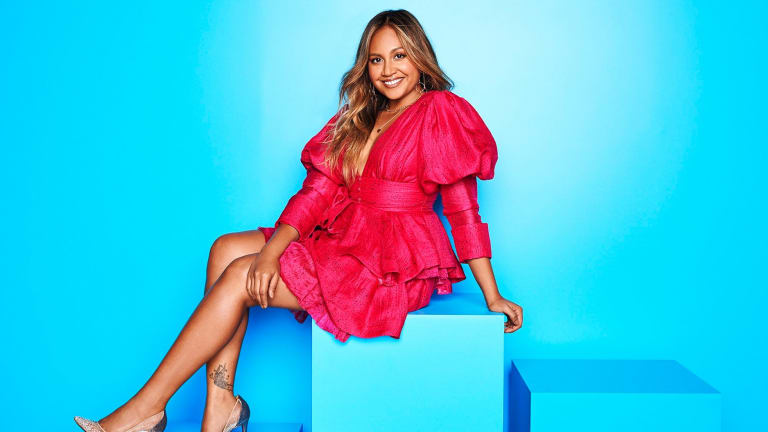 Instead, should we win, Australia would co-host next year's competition partnered with a European city, in that European city.

"We've had initial discussions along those lines but nothing is being formalised," Clarke says. "We have an incredibly supportive and clever negotiator in [SBS boss] Michael Ebeid. I am sure Australia can host and host well."

Whatever happens, Australia is sailing into the 63rd annual Eurovision Song Contest with the wind on her back. Our entrant and song – Jessica Mauboy, performing We Got Love – are already generating the kind of pre-competition noise that bodes well for her debut on the stage at the Altice Arena in Lisbon.

"We're positioning really well," Clarke says. "You're listening to who all the early favourites are, and Jess is certainly among them. People are saying that she's most likely to win her semi-final. Either us or Sweden. So they're really taking this seriously." 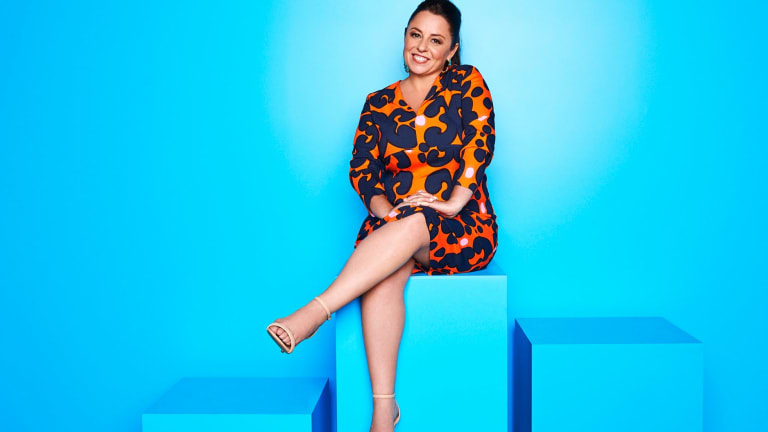 Mauboy has been on a pre-Eurovision tour that has taken her to London and Tel Aviv, and will take her to Amsterdam before she arrives in Lisbon for the main event. Clarke said her performance in Tel Aviv confirmed the buzz. "It just had this real touchstone with the elements," he says.

The competitive pre-show tour is particularly helpful for Australia, Clarke says, because we come to the contest with a geographic displacement that puts us well out of the European mindset. 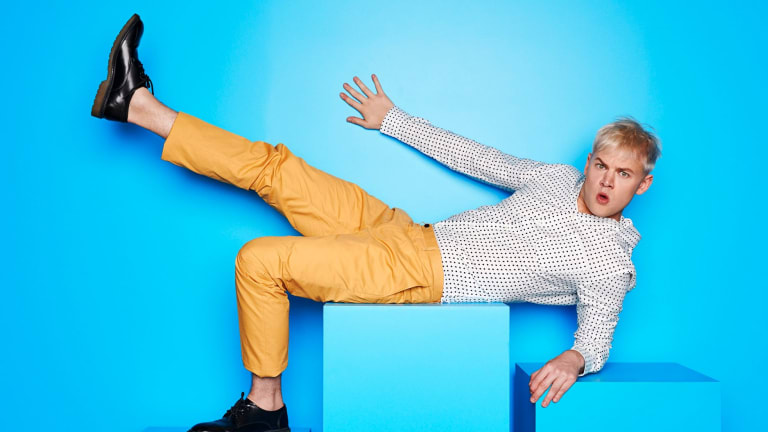 "I think people can tend to kind of forget about us a little bit," Clarke says. "We're a long way away and to have Jess at the pre-show is a really important thing. That's when most of the momentum begins with artists.

"In this instance, it feels like we're getting the same cut-through we got with Guy Sebastian [who performed in 2015]," Clarke says. "There's a real acknowledgement and awareness that we're there and that this is something exciting coming." 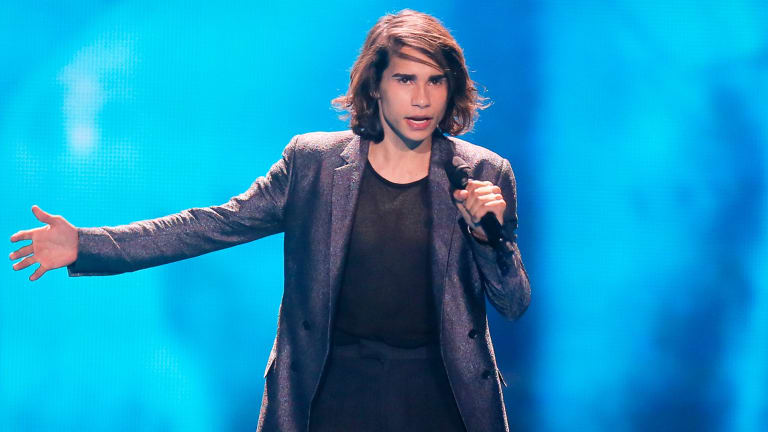 The travelling SBS roadshow includes a crew and telecast presenters, Myf Warhurst and Joel Creasey. For Warhurst, who approaches the event with a journalistic discipline, the game is objective, though she confesses she will be cheering Mauboy for the win.

"But my job is to bring the broadcast to Australians watching," she says. "In a way I'm always objective when it comes to music because that's what I do. That is my job."

Creasey, a comedian by trade, comes with more of a "Team Australia" mindset.

"Although last year, I must say, I was so pro-Italy and I thought he was robbed," Creasey says, referring to 2017 Italian entrant, Francesco Gabbani, who sang Occidentali's Karma and eventually came sixth. "I'm a bit more pro-Australia. Myf's trying to play fair but I am pro-Australia. Particularly this year. I'm such a big Jessica Mauboy fan and I have been for a long time."

Warhurst and Creasey both took lessons from last year's telecast, not least hoping that the technical support team in Lisbon are a little more on their game than their Ukrainian counterparts.

"I do that every day," Warhurst says. "Every day I get off the radio, every day you do anything in the media sphere, I think you wouldn't have a job if you didn't look at everything with a critical eye. And quite often you can be your own harshest critic.

"But I do think it's really important to look back and see what worked, what didn't work," she adds. "We went into that space really just feeling our way, even though we knew what it was. You don't know what Eurovision is until you're in it. You just don't know."

Creasey agrees, noting that the post mortem is also part of the DNA of a comedian. "That's all we do," he says. "We lay in bed awake at night and literally just go over and over and think of all the times we stuffed up, everything we stuffed up.

"But we absolutely did a post-mortem of last year, we thought about where we went, what went right, what went wrong and I think we're both gonna be thrilled to not be working with the Ukrainian technical support this year," he says, laughing.

For her part, Mauboy has drawn a berth approximately midway through the second semi-final.

In terms of crystal ball gazing by the Eurovision cognoscenti, that puts us in a good position: the second semi-final is considered the better position of the two, and later in the telecast is preferred as it's close to the voting window.

Clarke isn't so sure. "I'm personally of the view that it's better to be in the first semi-final and have a rest and then kind of come back for the grand final," he says. "But if you examine the statistics it's a good spot. It's as strong as anywhere.

"Ultimately, we have done very, very well," he adds. "I think there's a lot of space around us, in terms of quality. If we do what we're planning, if we execute it well, I think we can really stand out in that spot."

The 63rd annual Eurovision Song Contest airs from Tuesday, May 8 to Saturday, May 12.

‘When We All Vote’ Rally: Francesca Reale, Rhyon Brown, & More On Why It’s Crucial To Vote In The Midterms

From Lady Gaga to 50 Cent, here's eight celebs who faced financial troubles — and some may surprise you