Netflix dropped Money Heist season four earlier this year with eight new episodes. The Spanish-language series drama has become an international hit like Latin America series Narcos. Money Heist – or La Casa de Papel – follows a robbery orchestrated by the Professor (played by Álvaro Morte) first on the Royal Mint of Spain and later the Bank of Spain. Fans are eagerly waiting for season five which might be delayed now.

The show’s orange jumpsuits and the Salvador Dali masks worn by the gang have become iconic and a symbol of fighting against the capitalist system.

Many fans have already made their way through the eight new instalments and are eager to find out whether the drama will be returning.

There have been some early indications season five could be going ahead but streaming platform Netflix is yet to officially confirm the news.

Other fans are curious about how plausible the concept of the show could be in real-life. 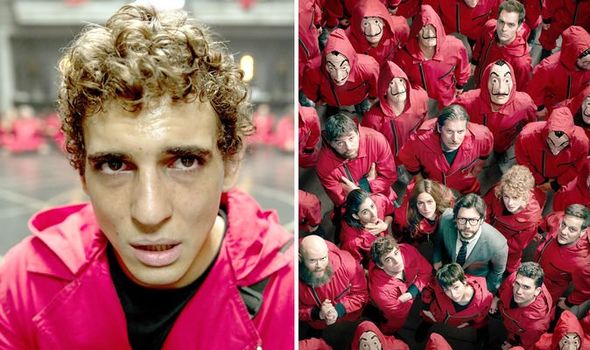 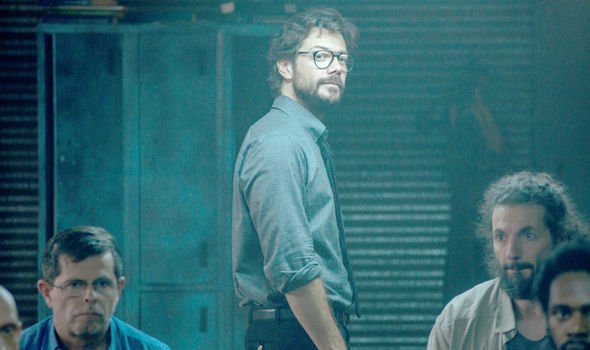 Fans have been speculating on Reddit about whether the bank robbery could occur in reality.

One user called LeagueOfLucian posted: “No way in hell. The countries’ financial stability is on the line and no government in the world would risk losing such great large amount money.

“A few hundred hostages wont change anyones mind. The government would simply claim they are killing hostages inside after hearing gunshots and blame the civilian casualties on the robbers and get away with it [sic].”

While a second called BarazutoBuddha agreed, writing: “I don’t think It can happen to such great detail because there’s factoring in human behaviour. But the heists like the recent Brazil one and the mint robbery in Europe are close enough.” 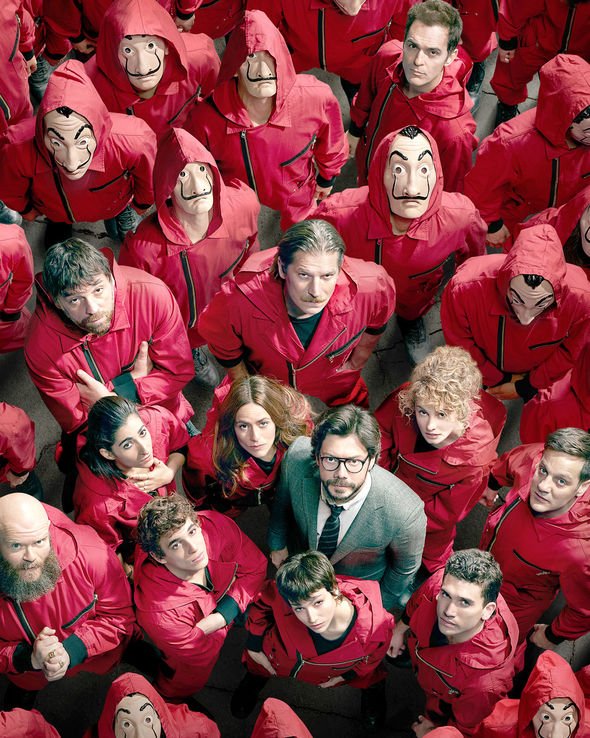 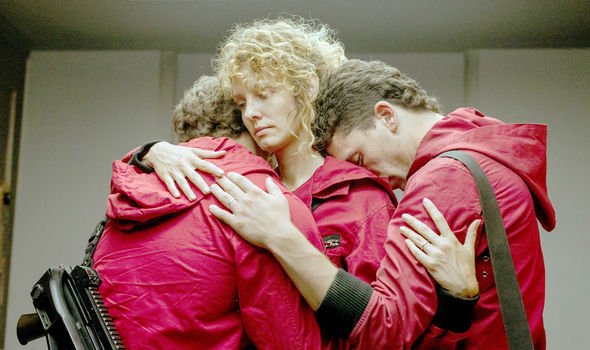 A third named amazanza said: “Actually the Spanish Royal Mint doesn´t print money since 2015, so no. Nowadays it is done by a Ltd/LLC that belongs, ironically, to the Bank of Spain.”

However, there was some disagreement as another called bambi_killer_49 reasoned: “Well I mean anything is possible, however improbable.

“I’m sure that there are plenty of people who can pull it off, but will likely never do it because of the risk.

“Like the professor said in the first season: he was looking for people with nothing to lose [sic].”

Another Redditor called Against-The-Current explained: “Anything is possible if you have the money.

“This scenario is extremely unlikely, and the odds become less and less likely every single day. The government is always ten years ahead of us with technology.

“For pulling a heist off like this in general, I doubt it’d be attempted. Better ways to make money with less risk. Unless you want to send a message like the group in the show.

“They did really make it seem plausible though, someone could honestly use their basis and work off of it if they wanted. It has potential to it, but of course there is so much more into it.”

The user added: “Again, I can’t see it ever happening. Unless there were a literal uprising and tens of millions wanted to take down the government.”

From these comments, it seems highly unlikely Money Heist could happen in real life.

But there’s a small possibility after a Brazilian robbery saw an estimated £24 million ($30 million) worth of gold bars stolen in the space of three minutes from Sao Paulo’s international airport in 2019.

Then again, there appear to be factual errors or inconsistencies which would make it nearly impossible to pull off such a heist.

Among the inaccuracies in the show, there have been suggestions printing money has been outsourced and is no longer undertaken at Spain’s Royal Mint, which would make the show’s concept redundant were someone to try it in real life.

According to the official site for the Royal Mint (Fabrica Nacional de Moneda y Timbre – Real Casa de la Moneda), the paper mill where the money is printed is in Burgos rather than Madrid.

Money Heist seasons 1 to 4 are streaming on Netflix now

How Did the FN Meka Mess Happen?

‘My Policeman’ to Have World Premiere at the Toronto Film Festival

A personalized mug, a broom that picks up everything and a dish squeegee