Since Netflix announced that 24-year-old actor Patrick Criado was going to join the season five castof Money Heist, there has been a lot of speculation on who he was going to play. But as Netflix released some first look pictures of the new show, some fans seem to have figured it out. It looks like Criado is going to play none other than Berlin’s (played by Pedro Alonso) son, but the secrets he is about to unveil are even more shocking.

We know from various flashbacks that Berlin has had quite the turbulent love life: he was married five times, the last of which with Tatiana (Diana Gómez), but is now disillusioned by love and relationships, alluding that his last relationship ruined his ability to trust in love.

One fan on Reddit thinks that Criado’s new character might also have been involved with Berlin’s ex-wife Tatiana.

“I think that the new character to be played by Patrick Criado is Tatiana’s other man,” they said.

“Remember when Berlin said he wouldn’t believe in love ever again after multiple divorces? Tatiana is Berlin’s last wife and there is no other reason for a man to not fall in love other than being cheated by the lady.” 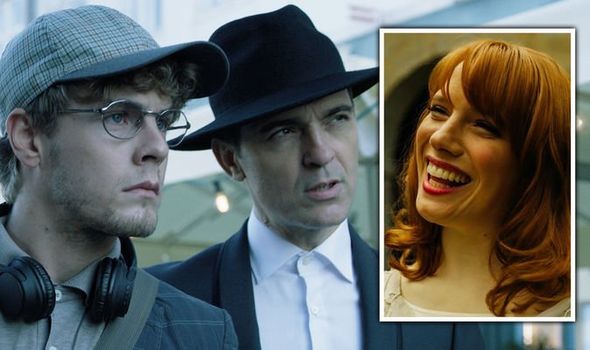