Home » TV & Movies » Monty Don hints at struggles of tending garden while ‘being on the telly’: ‘People assume’

As spring has finally come around, Monty Don and his Gardeners’ World co-stars were on hand to share their green-fingered tips and tricks with BBC One viewers on Friday evening. From reviving depleted pelargoniums to getting to grips with mulch, Monty had viewers hooked with the best ways to get the most out of outdoor space during this time of year.

But in a rather rare insight into his personal life away from television, Monty referenced how he’s found it tough “from experience” over the years to tend to his garden as well as his other work commitments.

He made the admission before introducing contributor Nick who’s managed to find the time to tend to his own plot in lockdown after years of neglect.

Monty told BBC viewers: “Now, I know from my own experience,

“That people assume that because you’re on television or you’re a garden designer that your own garden is a real showpiece.” 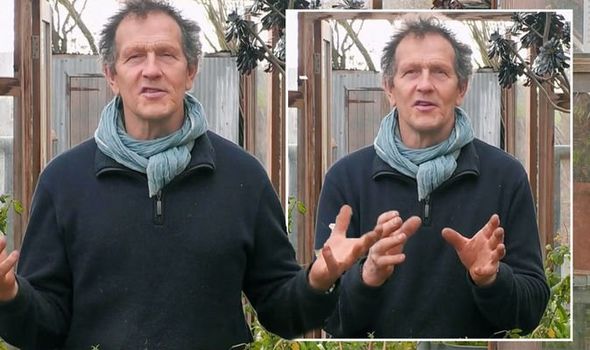 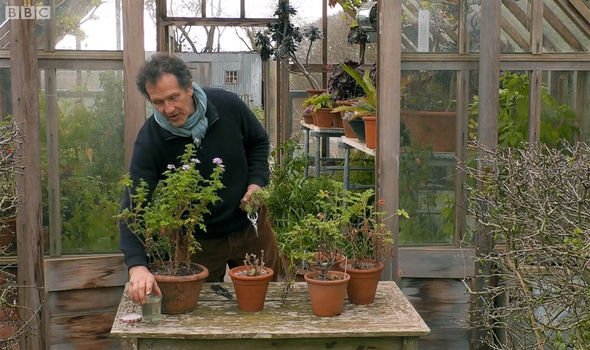 He continued: “But the truth is, especially for garden designers,

“They’re so busy with their clients’ gardens, they often don’t have time to look after their own.”

Introducing his Gardeners’ World guest Monty added: “That was the case for many years for Nick.

“However, the events of the past year meant that for the first time in ages, he could turn his skills to his own garden.” 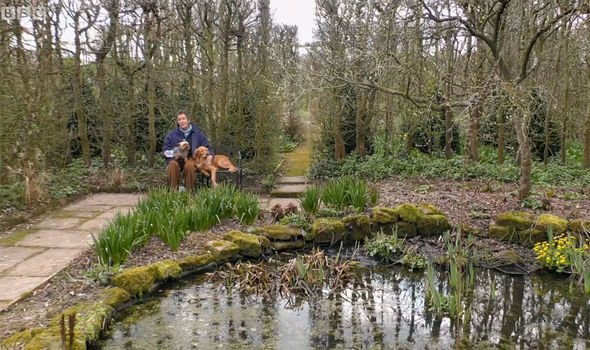 The cameras then cut to Nick who’d moved into his London flat three years ago but hadn’t had the time to renovate the garden as he would’ve liked.

It’s clear in recent years at least, however, that Monty has managed to strike up the right balance between his TV work and perfecting his garden at home.

On his Instagram page, Monty often updates his 817k followers with the latest goings-on from the stunning greenery right outside his front door.

In fact, just a few hours prior to the Easter edition of Gardeners’ World airing, Monty had his followers in awe as he showed off the range of plants he currently has growing in his greenhouse.

“Succulents still snug in the greenhouse,” Monty captioned one of his latest posts as his followers saw firsthand the bright blooming artefacts Monty had been tending to.

“Fantastic picture, such warm vibrant colours,” one of Monty’s followers on the social media platform commented in response.

A second agreed: “Love these. I live in Cape Town and these are a joy with water shortage and such grateful plants!”

While a third simply and enthusiastically weighed in: “These look soooooo good.” (Sic)

Monty will return with another new episode of Gardeners’ World next Friday.

And to give fans a taste of what’s to come, the episode’s synopsis reads: “Monty Don adds self-sown ornamental grass seedlings to the paradise garden at Longmeadow, and Advolly Richmond explores the extraordinary history of lawns.

“Plus, Adam Frost explores the front gardens in a London street.”

The Musk Matriarch: Model Maye tells how she raised Elon and siblings

Khloé Kardashian Is Not Here for Rumors That She’s Pregnant