Home » TV & Movies » This Morning fans think Holly Willoughby dropped the C-bomb live on air – but did you hear it?

It happened during a segment on prams with Alice Beer and it seems Phillip Schofield also misheard her as he burst out laughing when Holly made the comment. 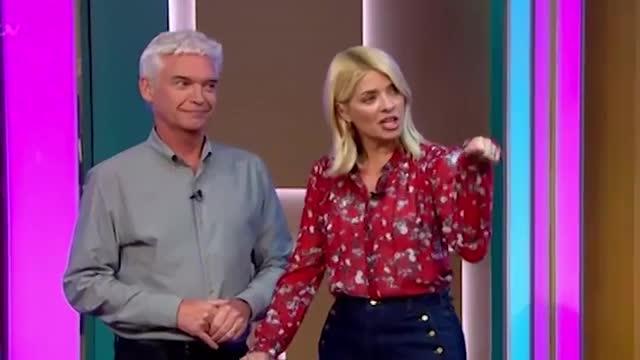 Alice was in the studio showing off some expensive prams to show what Prince William and Kate could buy for their third child.

Looking at prams, the trio discussed the selection – which ranged from a £1,600 design to a modern look buggy which came in at £680.

Mum-of-three Holly then said she was impressed with Kate’s skills at driving prams.

Moving on, the 37-year-old admitted she wasn’t sure which the royal couple were using and innocently told her co-stars: “It could have been a click clunk one!” 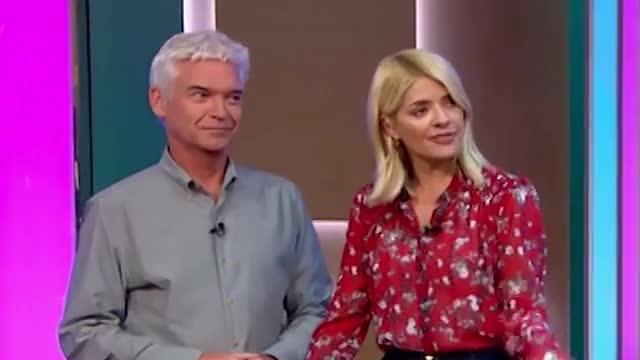 Phil looked stunned and started giggling as Alice tried to steer the conversation back on track.

But it wasn’t just Holly’s co-host that head her wrong, as fans instantly claimed Holly had sworn live on screen.

A second viewer agreed and replied to their message on Twitter, adding: “I heard that too!” 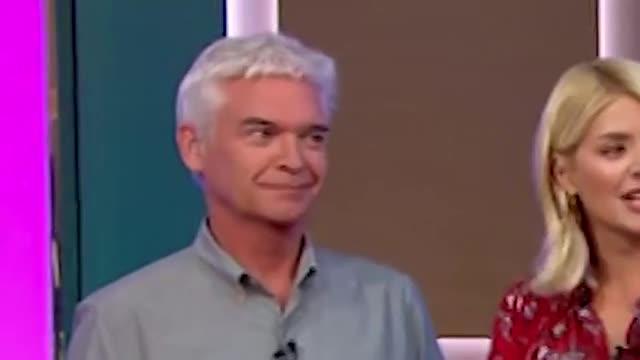 Her near-miss comment aside, Holly went on to praise Kate for how she handled herself on the steps of the Lindo Wing just hours after giving birth.

“To do that, she's Superwoman.”

Holly, who has three children with husband Dan Baldwin, continued: “She had no swollen ankles, nothing.

“I remember giving birth and just being like, puffy.”

Phil, 56, also revealed how the show had sent along a gift hamper to help the couple deal with being parents of three.

Cyberthreat cases down, but online crime up

Bernard Lewis’ prophecy, the school-shooter non-mystery and other comments