Home » TV & Movies » This Morning guest reveals she lost her house after spending £13,000 on her friends' weddings

This Morning welcomed a guest who revealed that she had to move back in with her parents because she fell into debt – after spending £13,000 on her friends’ weddings.

Georgina Childs, 30, has attended 14 weddings and 13 hen dos in the last four years.

Her credit card bills became too much to handle as she went further into her overdraft, until she was forced to give up her home.

Georgina refused to decline her friends’ invitations, and told hosts Holly Willoughby and Phillip Schofield that she’s fortunate her parents were relaxed about the situation.

“I was living away from home and I got to the point where I thought, ‘If I want to keep going to these weddings and see my friends walk down the aisle then something has to give’,” she explained.

“That was the thing I decided and went back to my parents’ house. 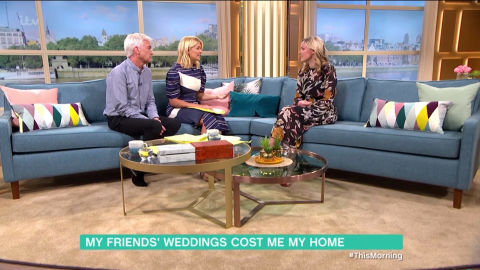 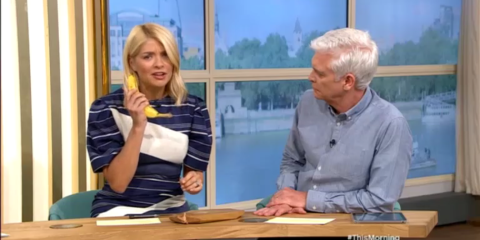 “I’m lucky. Not everybody would want to live with their parents, but mine are quite laid-back. They weren’t slapping my wrists when I came home.”

Georgina said that the costs of attending a wedding add up fast, yet that didn’t deter her from missing her friends’ big days.

“When you start to look into the finer details – where you need to travel to, the accommodation you need to book, the gift list, all that – you gulp as to how much you’re going to spend,” she commented. 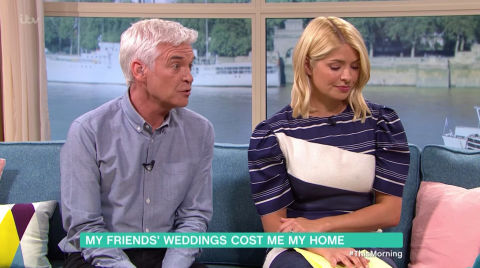 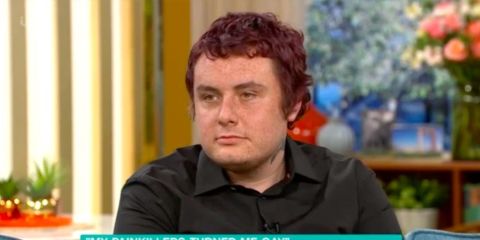 “You haven’t necessarily budgeted for the accommodation, so it’s easy to think, ‘Just put that on a credit card’, and then things mount up.”

But viewers at home were confused by Georgina’s story, as they struggled to find sympathy for her.

“If I couldn’t afford to go to a friend’s hen/wedding then I would unfortunately have to decline as much as I wouldn’t want to,” said one person on Twitter, while others seemed to agree:

Meanwhile, others joked that they’re grateful to have few friends, so probabaly won’t be forking over too much on nuptials.

This Morning airs weekdays from 10.30am on ITV.

Tamar Braxton WE TV Series 'Get Ya Life!' Postponed After Hospitalization