Clare O'Reilly told Ruth Langsford and Eamonn Holmes that she noticed daughter Annie, now seven, received more compliments on her appearance as a baby than her sons did. 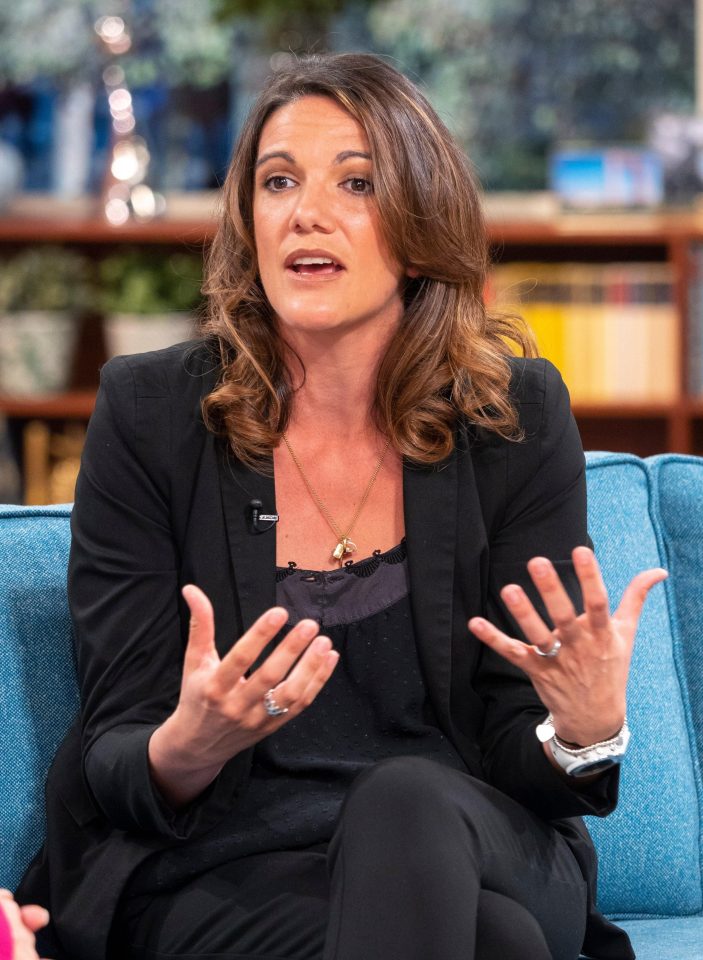 She said: "All of us have the looks that we have because of a genetic lottery.

"Why would I give airspace to praise her for something that's nothing to do with her when actually there's a myriad of things she's wonderful at?"

Many viewers weren't convinced though, writing: "This is appalling, this woman appears to be completely jealous of her own daughter & to say no new born baby is beautiful is dreadful, each & every baby born into the world is beautiful. My daughter is 14 & I tell her every single day how beautiful she is & how proud I am of her.

"This woman is a fool. Don't tell your child she is beautiful and lumber her with self esteem issues that will result in her seeking validation from players and men who will treat her badly. Bet she likes 'beautiful' flowers and scenery #plank. 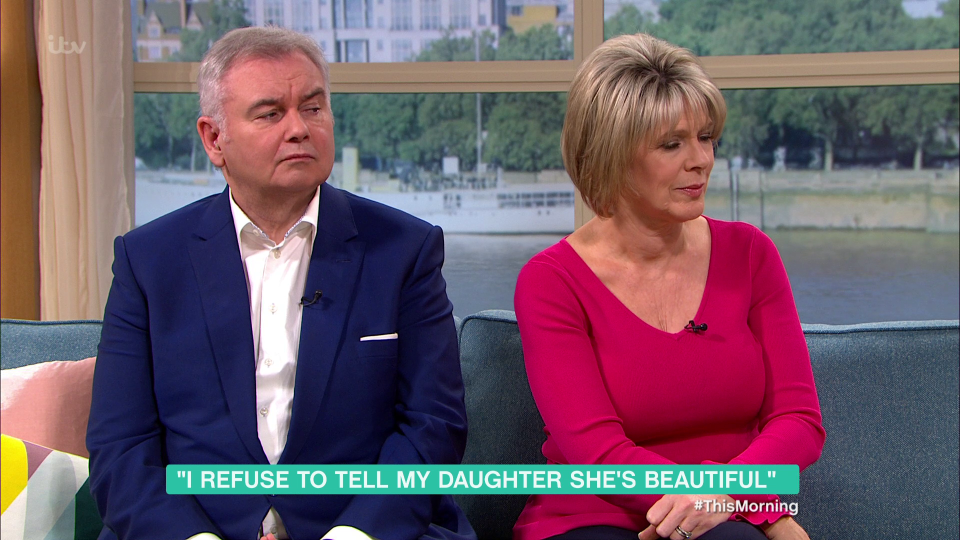 "Says @clareoreilly with her hair and make up done ? Your message is actually a positive one but the word ‘refuse’ tells me you’re taking yourself a bit too seriously. Go home and tell your daughter she’s the most beautiful girl in the world."

However, Clare did have her supporters too.

One wrote: "I agree with everything this woman is saying && her reasons for it, and making her daughter realise what is important and what’s not, but #vowing to *never* physically compliment her child? I just hope she instills in her daughter the importance of self love??‍♀️ #thismorning."

Another said: "The idea that lack of praise on appearance could lead to insecurity is exactly the problem. Self love starts from within. That's exactly what this mum is teaching ❤." 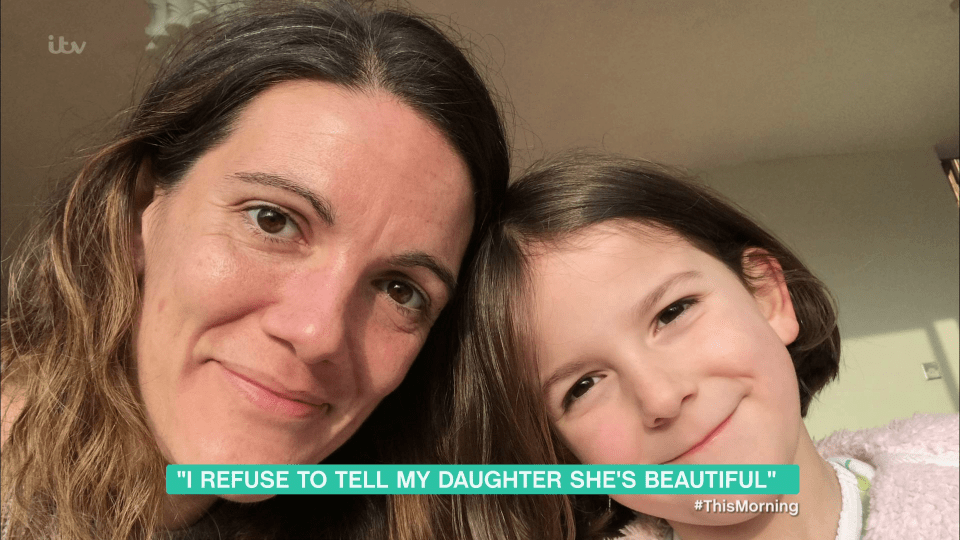 While another tragically wrote: "I think this woman has a very good point. I brought my daughter up continually telling her she was beautiful.she never believed and by 14 she was selfharming.my heart breaks even now."

Clare recently revealed her eldest son Eddie was her favourite in an honest article for The Sun.

Describing her brood and her choice of favourite, she said: "It’s not my seven-year-old daughter Annie, who races out of school every day enveloping me in her signature tight hug while thrusting at least three pictures she’s drawn me in class that day into my hands. 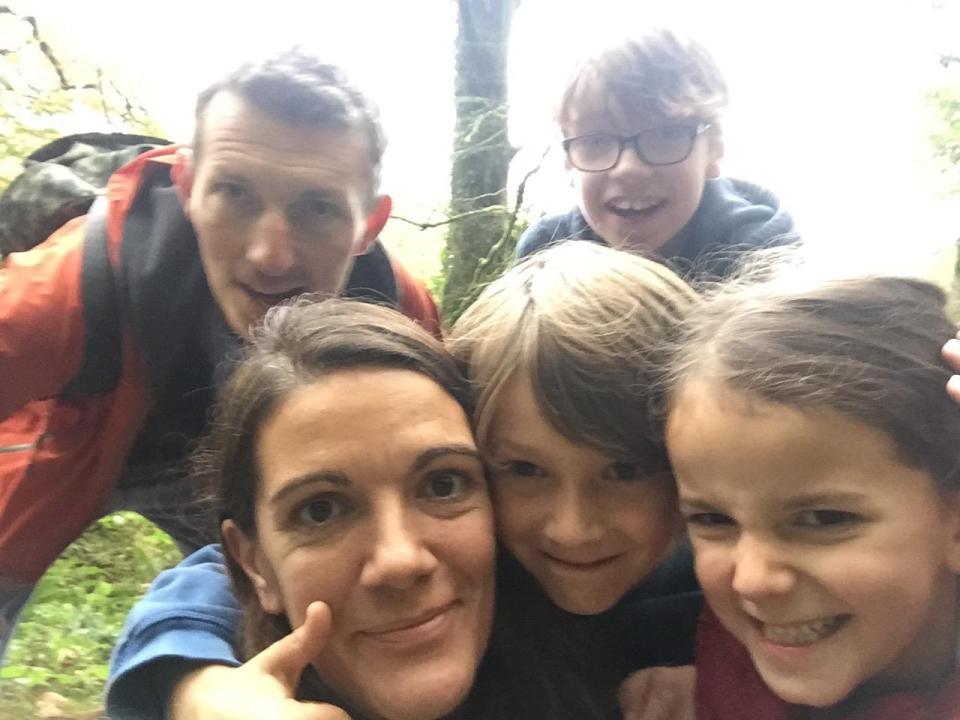 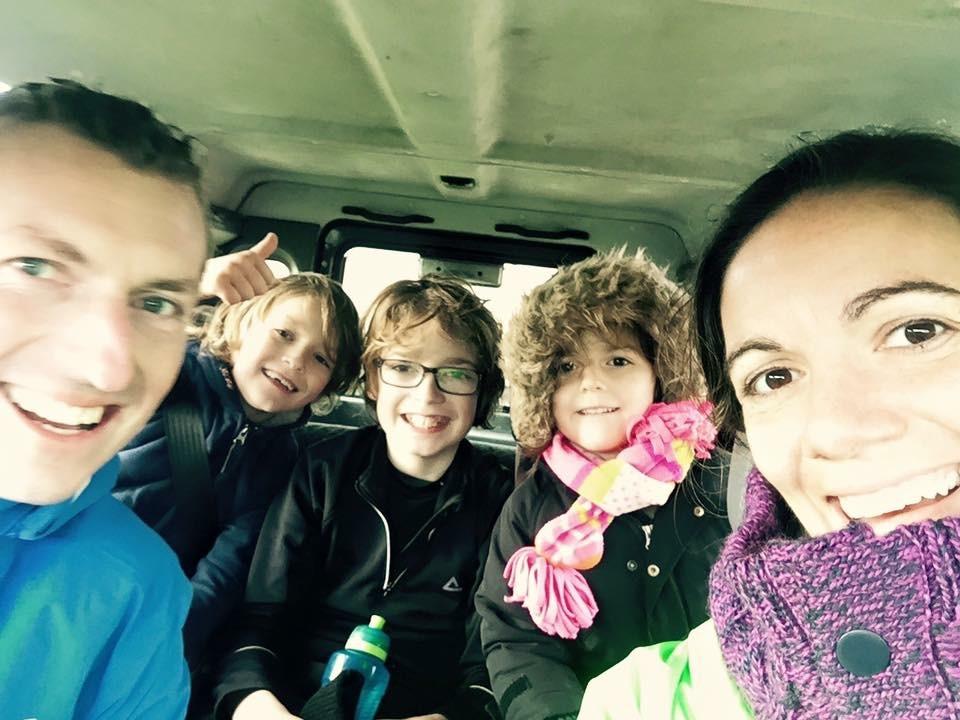 "It’s not Sammy, my nine-year-old son, who leaps down the school steps and buries his head into my stomach every day either.

"It’s my sullen, monosyllabic, ignorant teenage son Eddie, who doesn’t raise his head when I walk into the room, deigns to answer maybe 70 per cent of the questions I ask him, and uses his bedroom floor as some kind of wardrobe filing system."

Paralympian stranded on flight after she was ‘forgotten’ by airport staff