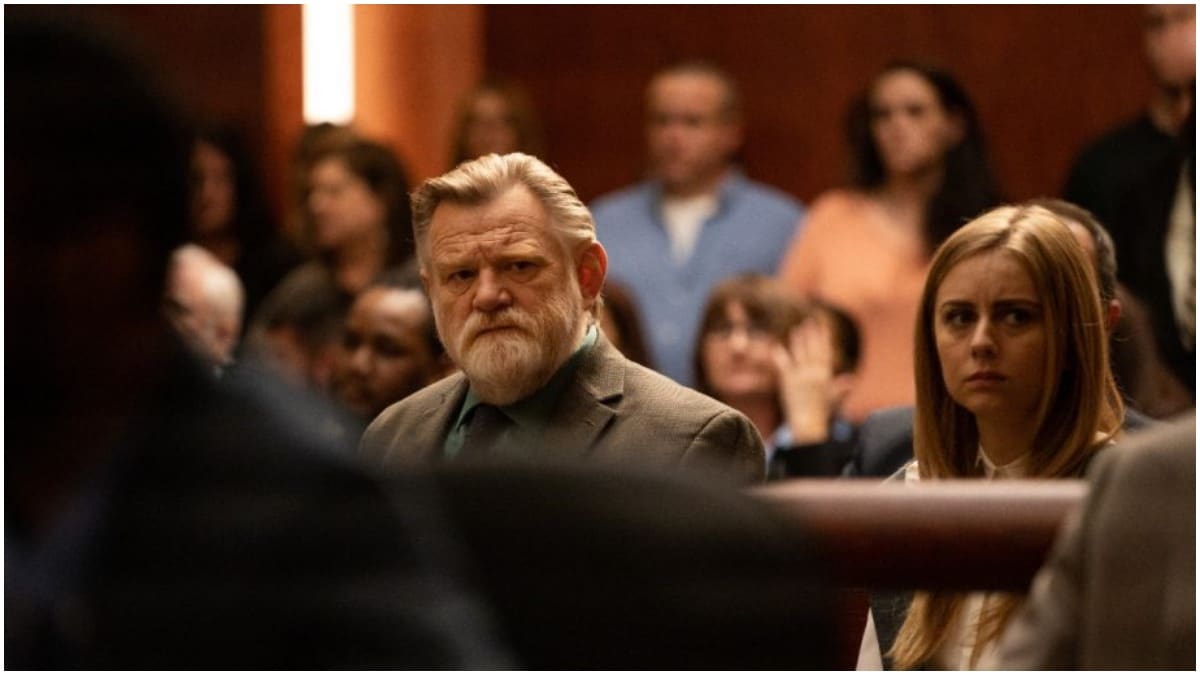 The Stephen King television adaptation Mr. Mercedes is coming back for a third season and this time, the story comes from the final book in the Bill Hodges’ trilogy Finders Keepers.

Here is a look at the Mr. Mercedes season 3 release date and what you can expect from the upcoming episodes of this show.

What is the release date of Mr. Mercedes season 3 premiere?

This is the same night of the week that the Stephen King adaptation aired its first two seasons.

Breeda Wool is back as Lou Linklatter, who is on trial for murder after seeking vengeance against Mr. Mercedes. Brett Gelman (Stranger Things) joins the cast as the defense attorney, Natalie Paul (The Sinner) as the A.D.A. and Glynn Turman (How to Get Away with Murder) as the judge in the case.

Kate Mulgrew (Orange is the New Black) is also a new cast member as Alma Lane, who seems to have as much of a stake in the murder of the author as Morris.

The first season saw him in the crosshairs of a deranged serial killer who got away with his murder years before, despite Hodges’ investigation.

He returned to taunt Hodges in a game of cat and mouse until the season ended with the killer, Brady, injured and in a coma that he might never return from.

Season 2 saw Hodges as a private investigator and still found a way to keep Brady involved through a very unique manner.

Season 3 will bring a new villain into the picture in Morris Bellamy (Gabriel Ebert) who takes the reigns from Brady, even though the original serial killer will remain a strong part of the show.

Morris kills a famous author named John Rothstein and a manuscript that Rothstein was working on is missing. It also appears that Lou Linklatter’s (Breeda Wool) murder trial will play a large role this season.

Producer Jack Bender also insinuated that this might not be the final season, despite Finders Keepers being the last book Stephen King wrote in the series.

When will Pennsylvania count mail-in ballots?