THE Grand Tour's Richard Hammond has opened up about his battle with vertigo and an embarrassing moment at the top of a ridge.

The 51-year-old presenter likes high-octane adventures but fans may be surprised to learn he suffers from vertigo. 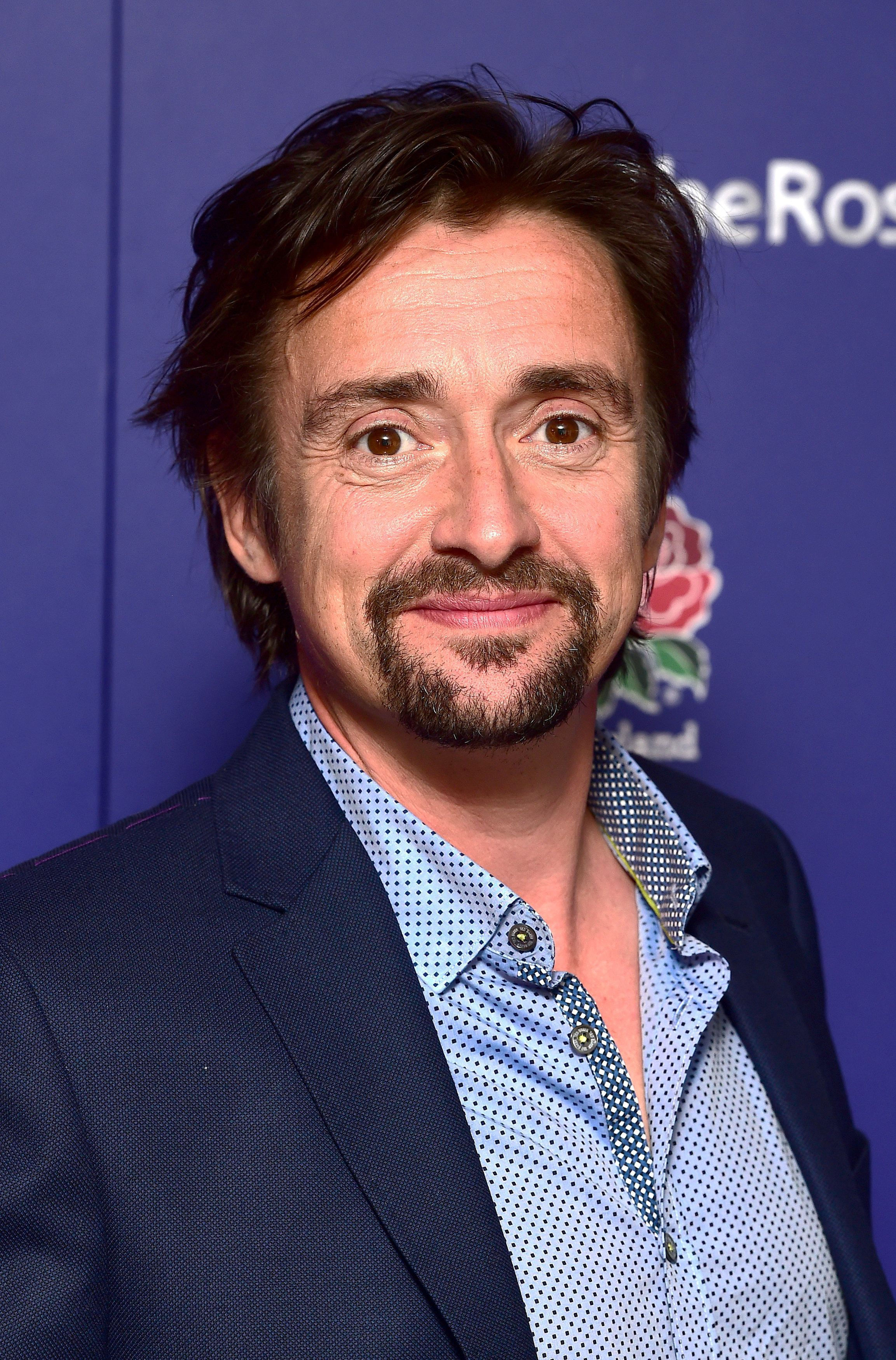 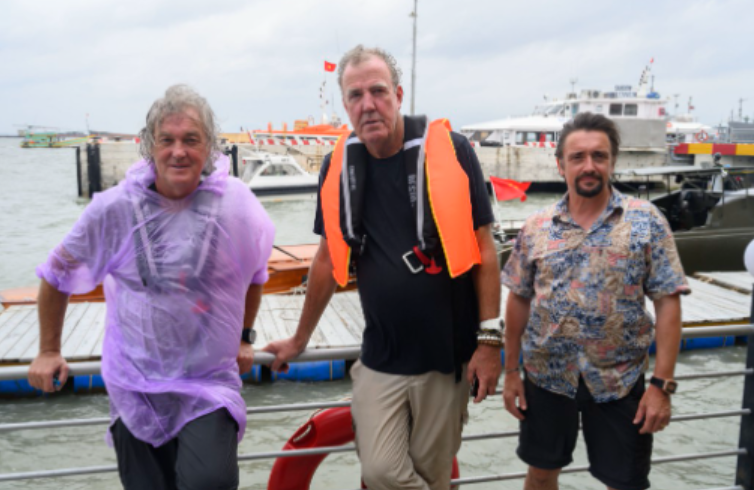 Vertigo feels like you or everything around you is spinning – enough to affect your balance and is more than just feeling dizzy.

Speaking to Radio Times, Richard recalled taking a walk in some fells by himself when he was struck by the issue.

He said: "I had to walk around the edge of a crag yesterday and vertigo hit, which it does sometimes."

Richard tried to talk himself out of the dizziness, but realised he had been spotted by some members of the public.

He said: "I was giving myself a stern talking to – 'Come on, Richard, you're not going to fall over the edge' – when I looked up and realised there were two people coming down off the peak."

Richard said he felt "embarrassed" and he then "pretended not to be scared", but he doesn't think the people bought it.

He said: "They must have thought, 'What is this funny little man chuntering to himself about?!'"

Richard will soon be back on screens alongside Jeremy Clarkson and James May for the latest special of The Grand Tour.

The second lockdown special – Carnage A Trois – sees the triodive into the bizarre world of French car culture.

On an epic road trip starting in the Welsh hills, they dish up a hair-raising mountain climb, bomb defusals, propeller powered cars, helicopter stunts and the most thrilling race of their lives before reaching the English Channel for a jaw dropping medieval climax.