NAKED Attraction fans were left stunned when a man tried out a shockingly rude chat-up line on his date – only for her to leg it.

Amber and Jerome stripped totally naked on the show and looked like they'd hit it off later too, but things quickly went wrong. 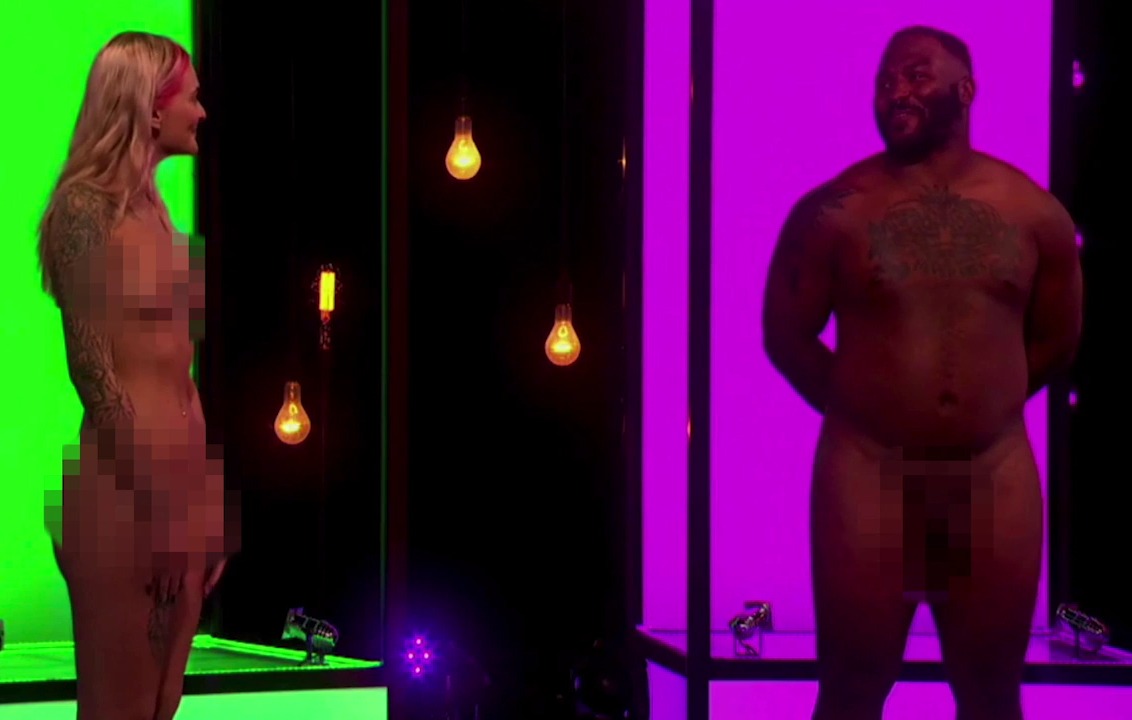 She made her excuses and left after he told her: "The best things come in small packages" – followed by a punchline too rude to repeat.

Amber looked taken aback, replying: "No, no. That's one of the things I'd literally look at and go 'not today'."

She had described Jerome as "really nice" but told him bluntly things would do no further, saying: "I really like you as a person.

"I think you're lovely and bubbly but I can't see you going past friends." 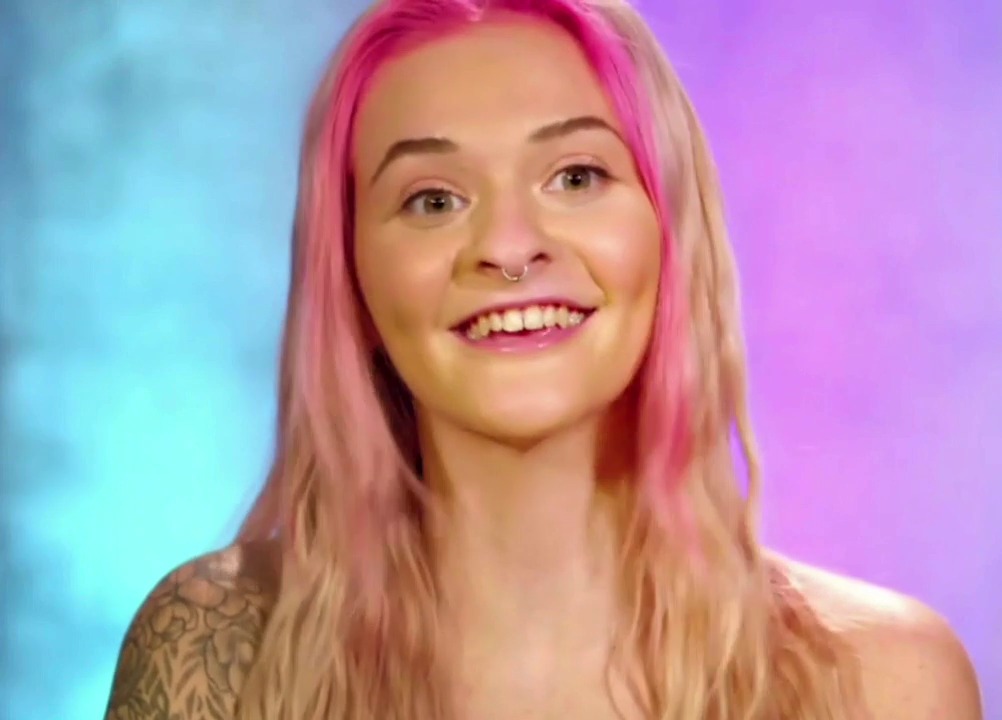 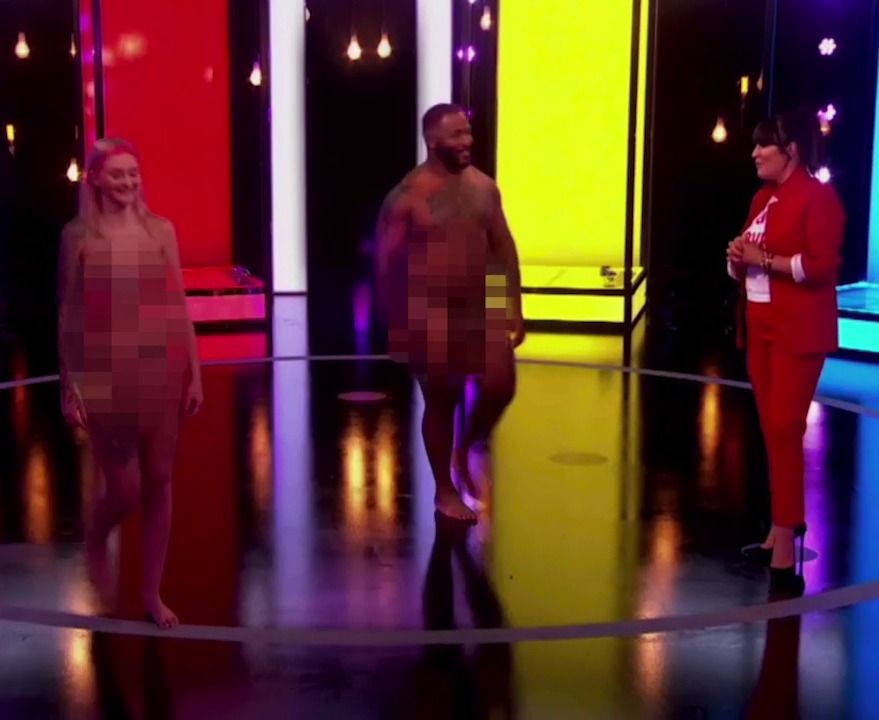 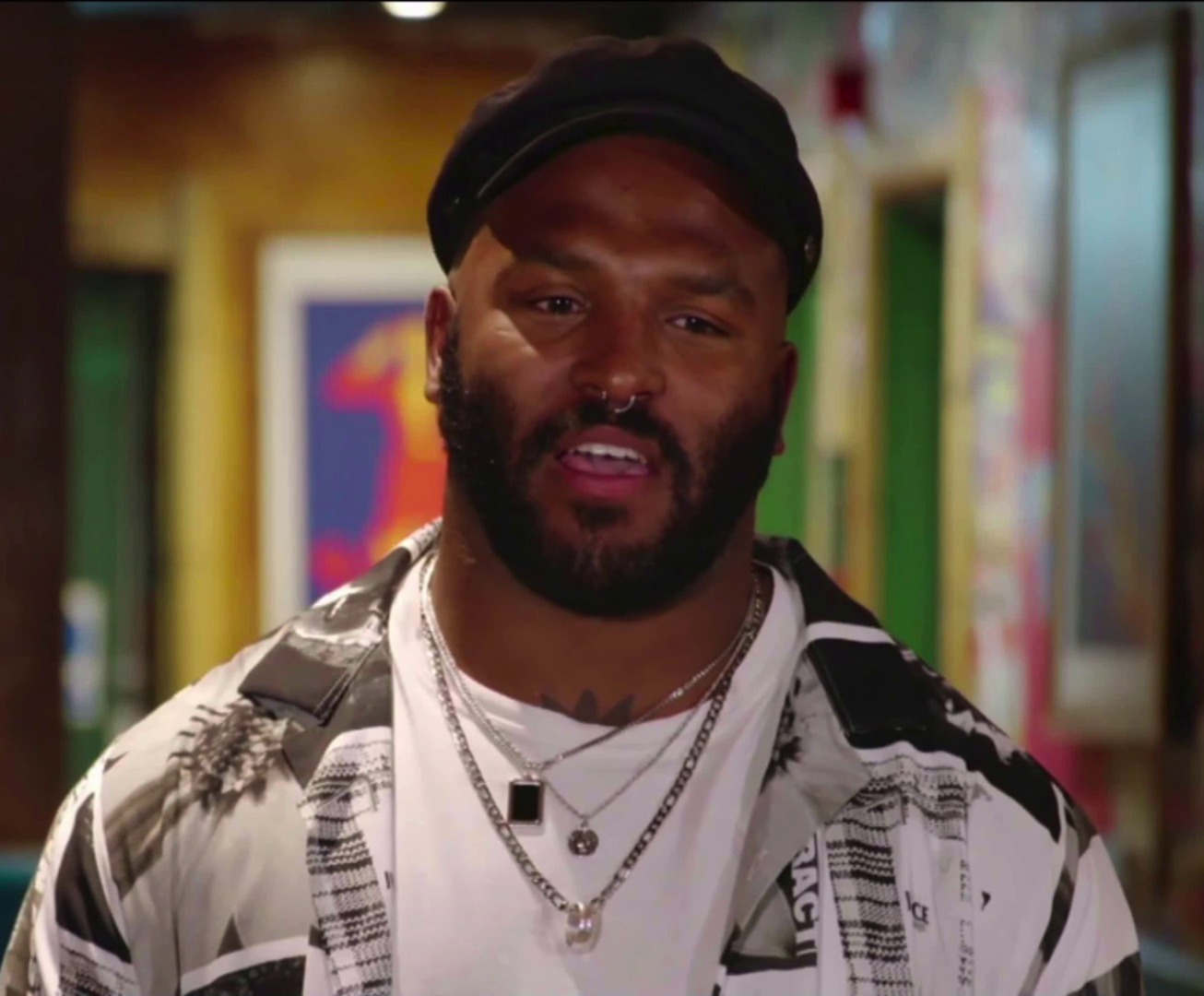 Jerome claimed she then pretended she had to return to Sheffield – but went out on the town with other people instead.

Speaking at the traditional meet-up to discuss the date he said: "I thought things were going fairly well but she didn't want to go for another drink.

"She said she had to go back to Sheffield. But I saw on her Instagram that she had been out with other people for drinks with them instead. Her loss."

He then gestured towards the empty seat on the sofa, saying: "Is she going to be here?" 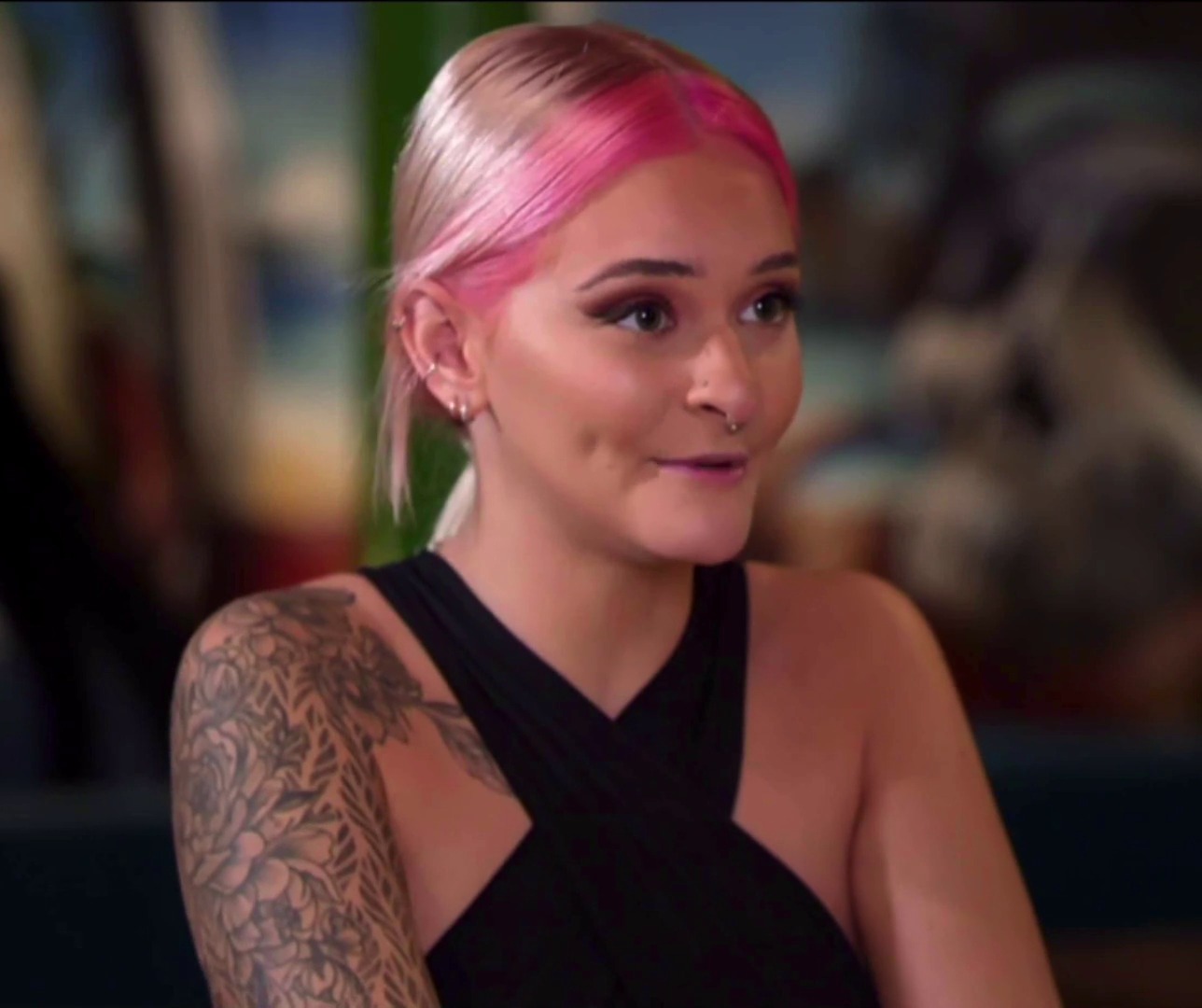 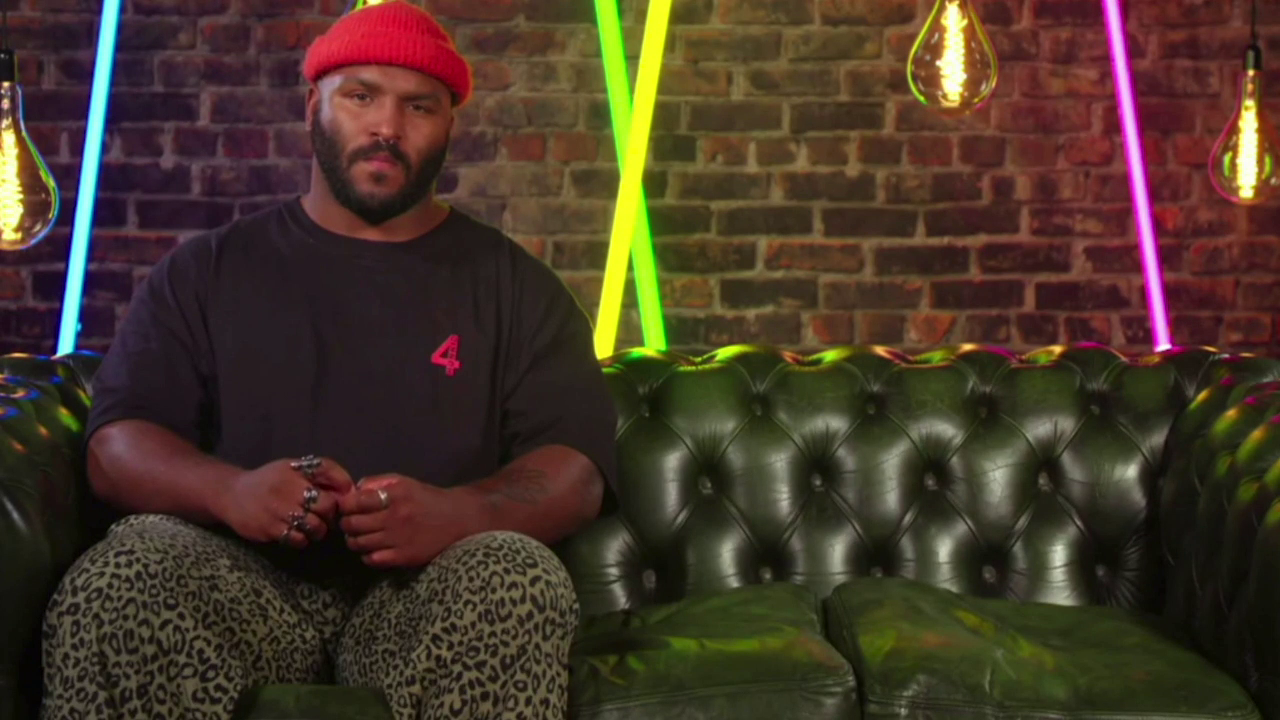 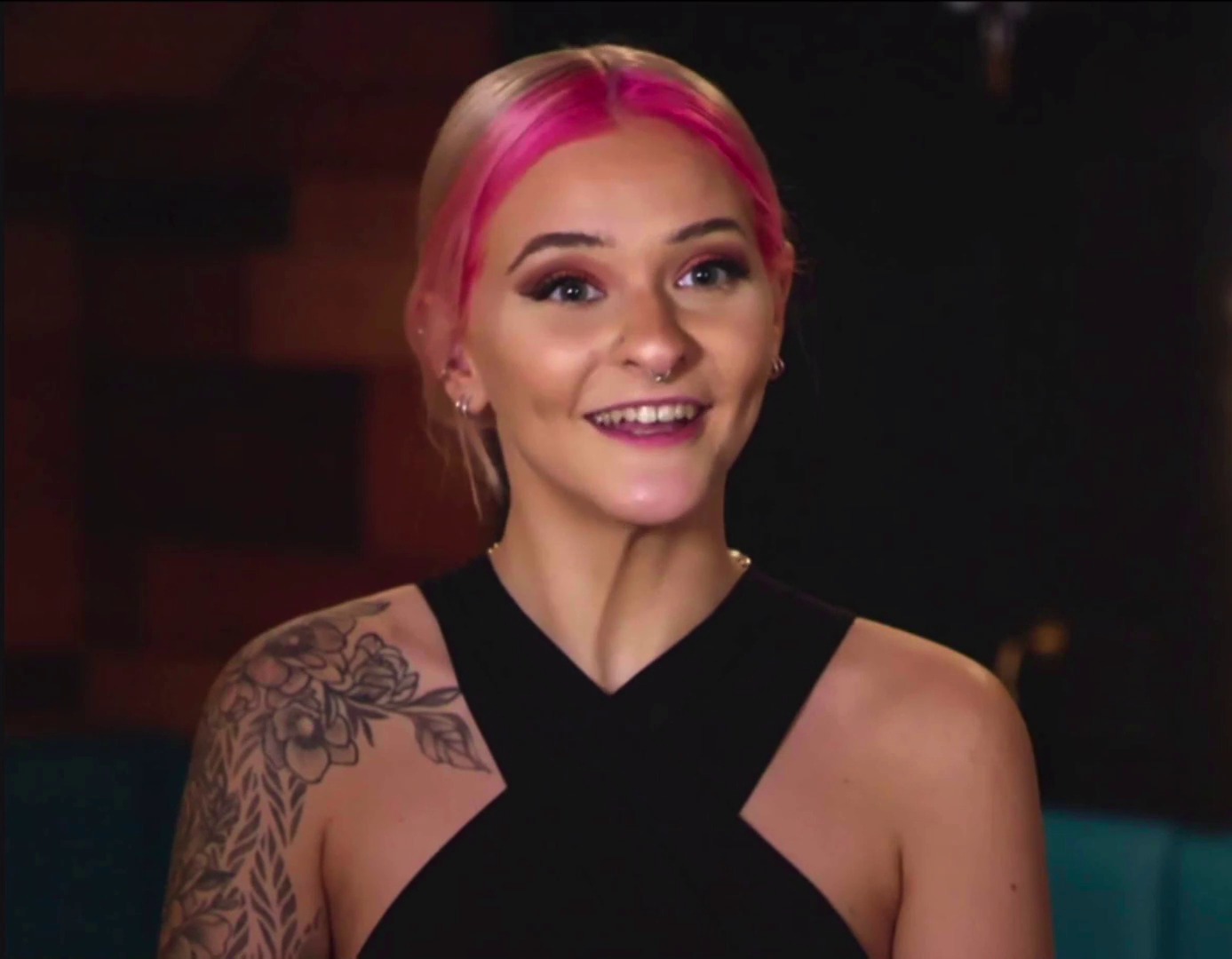 But he was told: "We have asked Amber to come today and she has declined."

Jerome replied: "Sweet as. Sweet as."

Despite the awkwardness, they did end on good terms, sharing a brief hug – even if they did never get to see each other again.

Some viewers boggled at why he imagined the chat-up line might work, asking: "And he wondered why she didn't want a second date?"

Another wrote: "Sounds like something a teenage boy would shout at a girl in the street grow up."

Channel 4's Naked Attraction has proved a controversial dating show since the start thanks to its full-frontal nudity and close-up shots of genitals.

Earlier this series one 23-year-old contestant walked off the set after seeing real-life naked women for the first time.

Waterloo Road: What are the iconic stars up to now including Bridgerton role

Half of Britain's coronavirus patients have been sent home