NARCOS: Mexico’s Diego Luna has admitted his reluctance to join the Netflix drug thriller after making a major personal sacrifice.

In 1989, Miguel was arrested for kidnapping and murdering DEA Agent Enrique 'Kiki' Camarena as well as other violent crimes, drugs smuggling and racketeering and was sentenced to 37 years in prison.

With such a horrific C.V., Diego had "months" of meetings with show runner Eric Newman before he agreed to play the part.

He told Variety and iHeart podcast The Big Ticket: "Getting into the shoes of this character, having to portray him was demanding and it’s something I’m glad I did, because as an actor it pushed me to do stuff I’ve never done.

"But I’m also really happy it came to me at this time, when I’m 40, when I have a family, when I know what life is about, when I know how to disconnect. 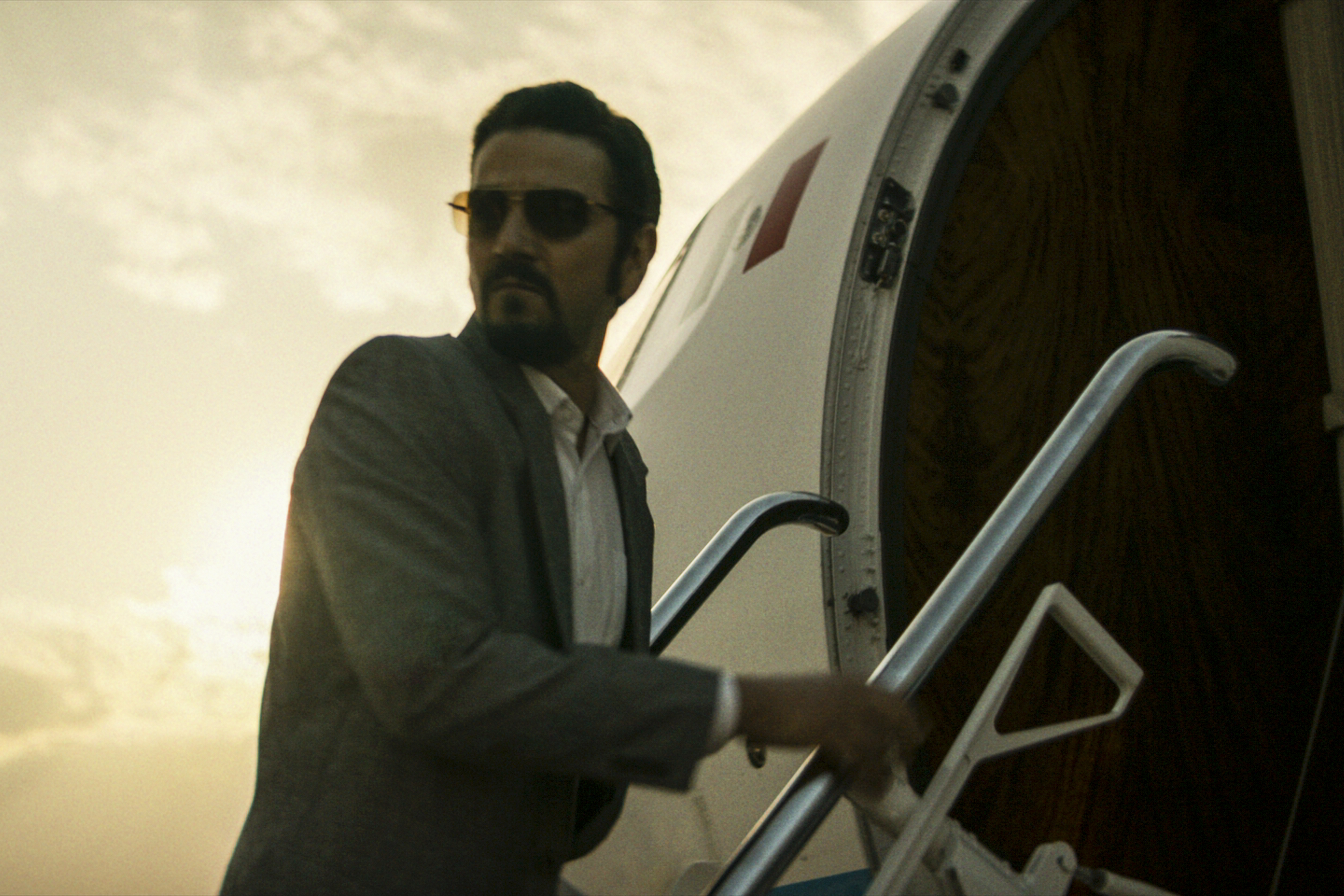 "I just go to my kids and get reminded of what life is about.”

Diego knows how to strike a much better work-life balance now compared to his younger days, when he would suffer panic attacks on a regular basis.

He said: "Probably at 20, I would be having panic attacks at night. Not anymore.

"I know this is a job, and even though I dedicate a lot to my job, and I give a lot of my time and energy to my job, it’s never more important than my life.

"That’s not happening again. That happened already that I went through those years where I sacrificed everything for my job. Not anymore.

"And so it’s the right time for me to be doing something like this.”

The second season of Narcos: Mexico dropped on Netflix earlier this month, and fans were surprised to see a cameo from rapper Quavo in episode two.

Narcos: Mexico seasons one and two are available to stream on Netflix now.

Move over balyage and dip dye, strandlighting is here for our next hair goals